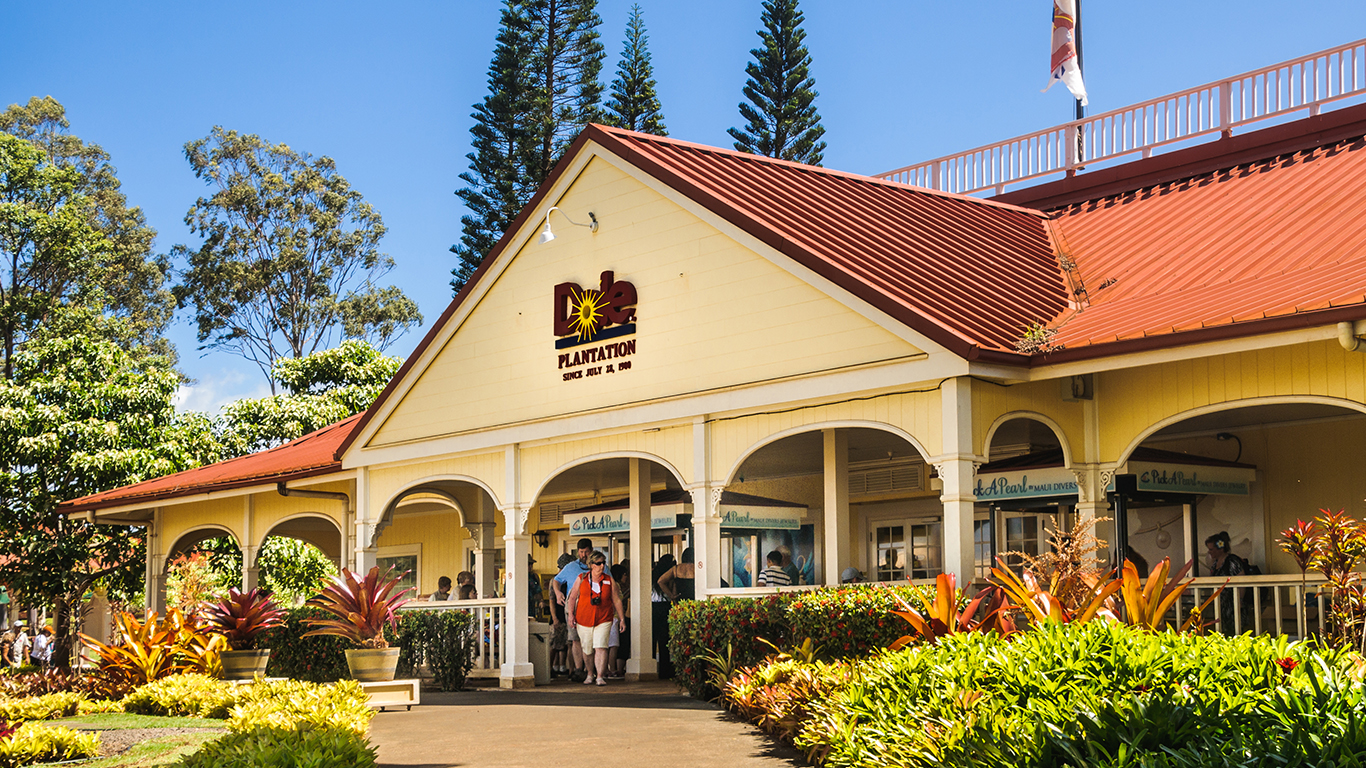 The high incomes across the state are partially offset by a high cost of living. Goods and services in Hawaii are about 19% more expensive on average than they are nationwide. 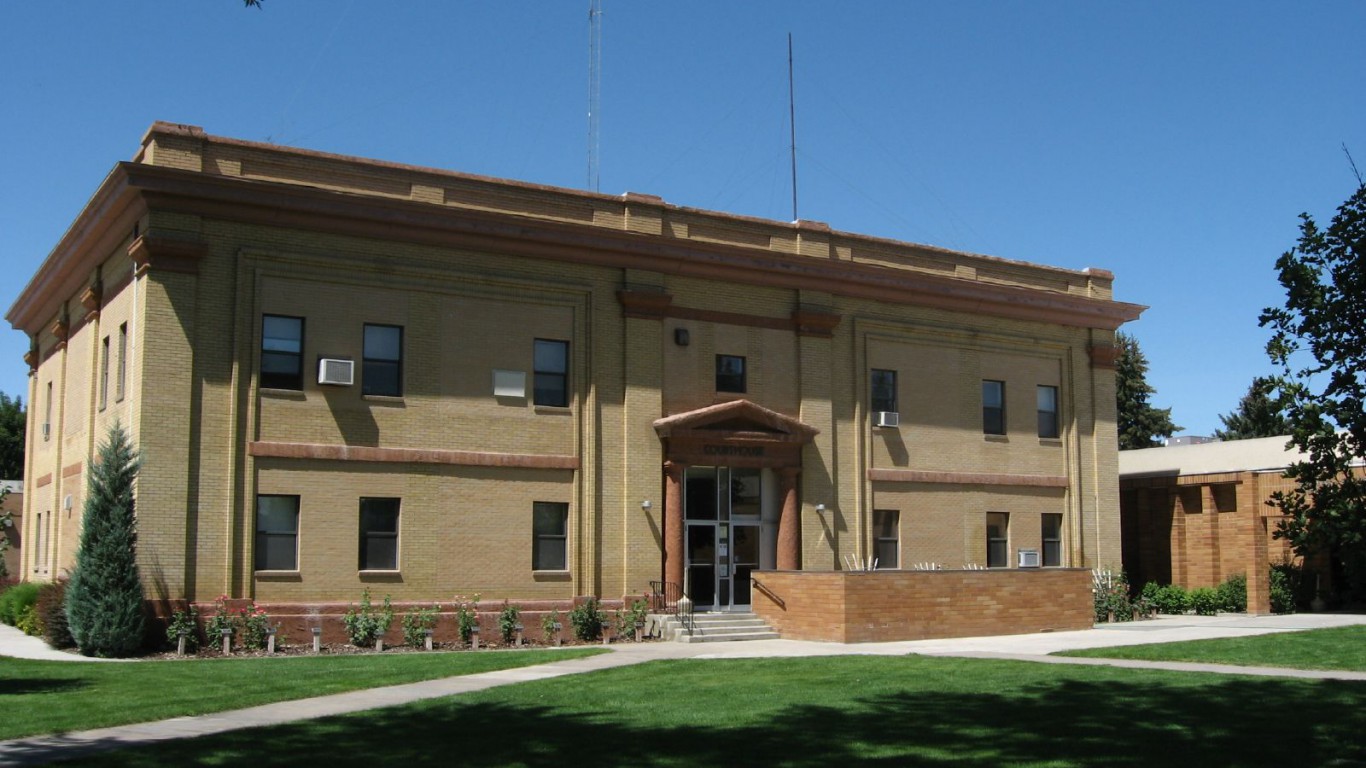 The median household income in Rupert of $35,011 a year is about $14,000 less than the median income across Idaho as a whole. Less education in Rupert partially explains the town’s low incomes. Fewer than 75% of area adults have a high school diploma, and just 11% have a bachelor’s degree. In comparison, 90% of adults across the state have a high school diploma, and 26.2% have a four-year college degree. 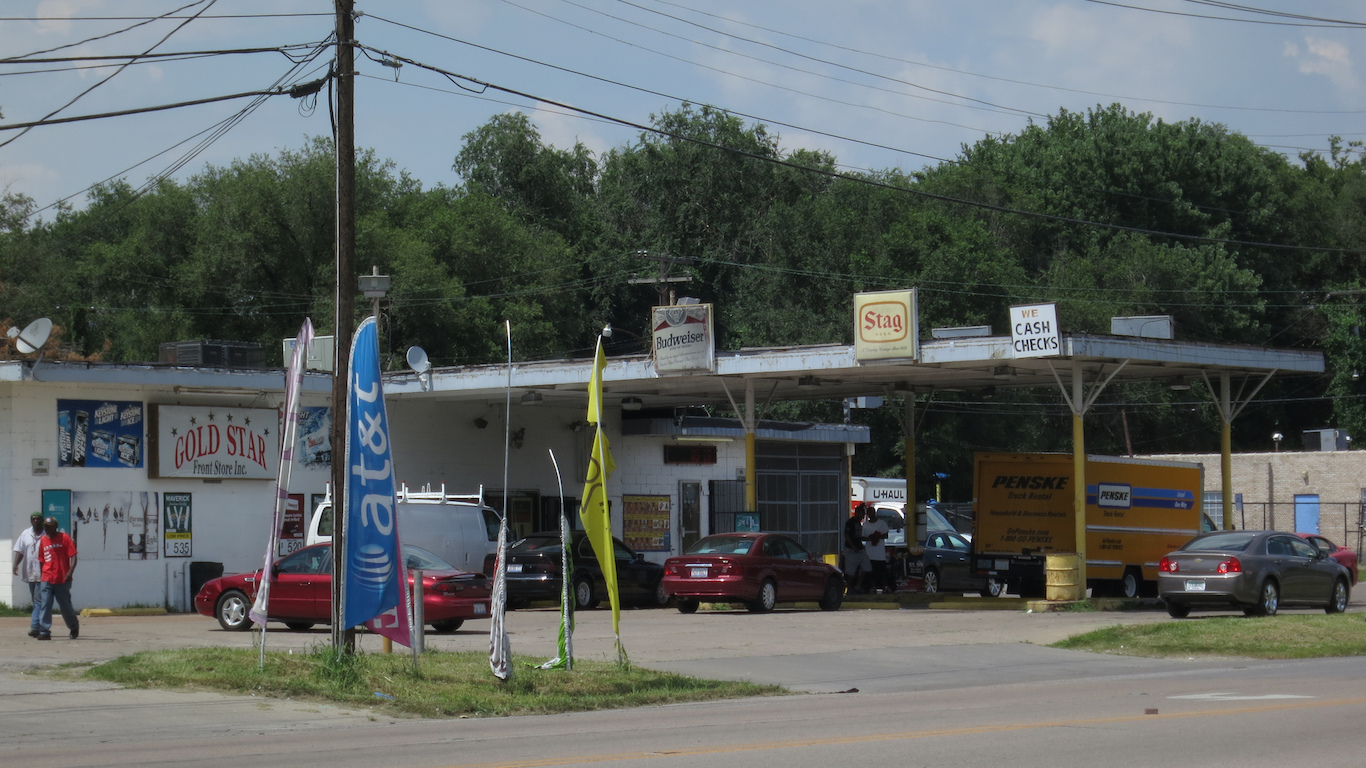 With a median annual household income of $16,715, Centreville is not only the poorest town in Illinois, but also the poorest in the United States. The median household income in both Illinois and the United States as a whole is more than three times the median income in Centreville. The town is also one of only four nationwide where more than half of the population lives below the poverty line. 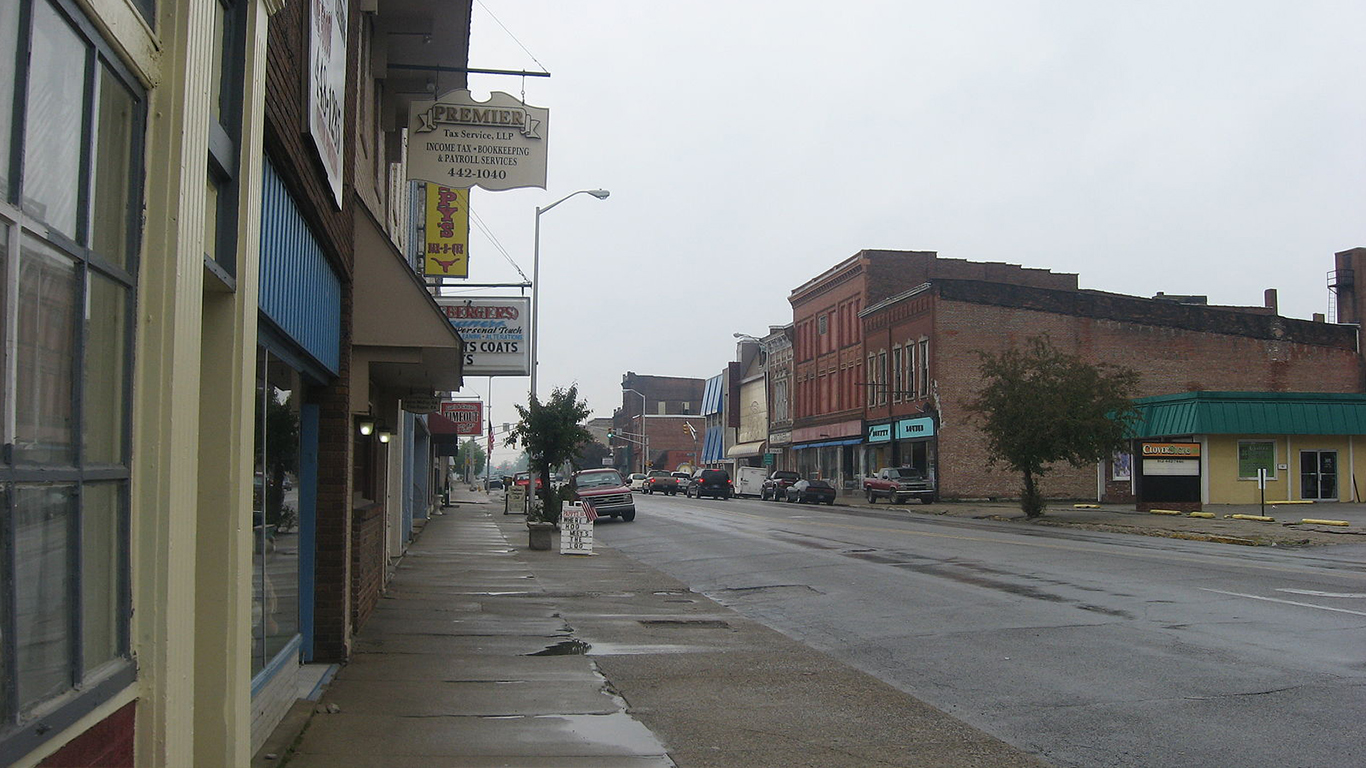 Brazil has the lowest median household income of any town in Indiana. The typical household earns less than $30,000 a year. Likely due to the area’s low incomes the population is relatively dependent on government assistance. About 31% of the town’s households receives SNAP benefits, well above the 12.2% statewide recipiency rate. 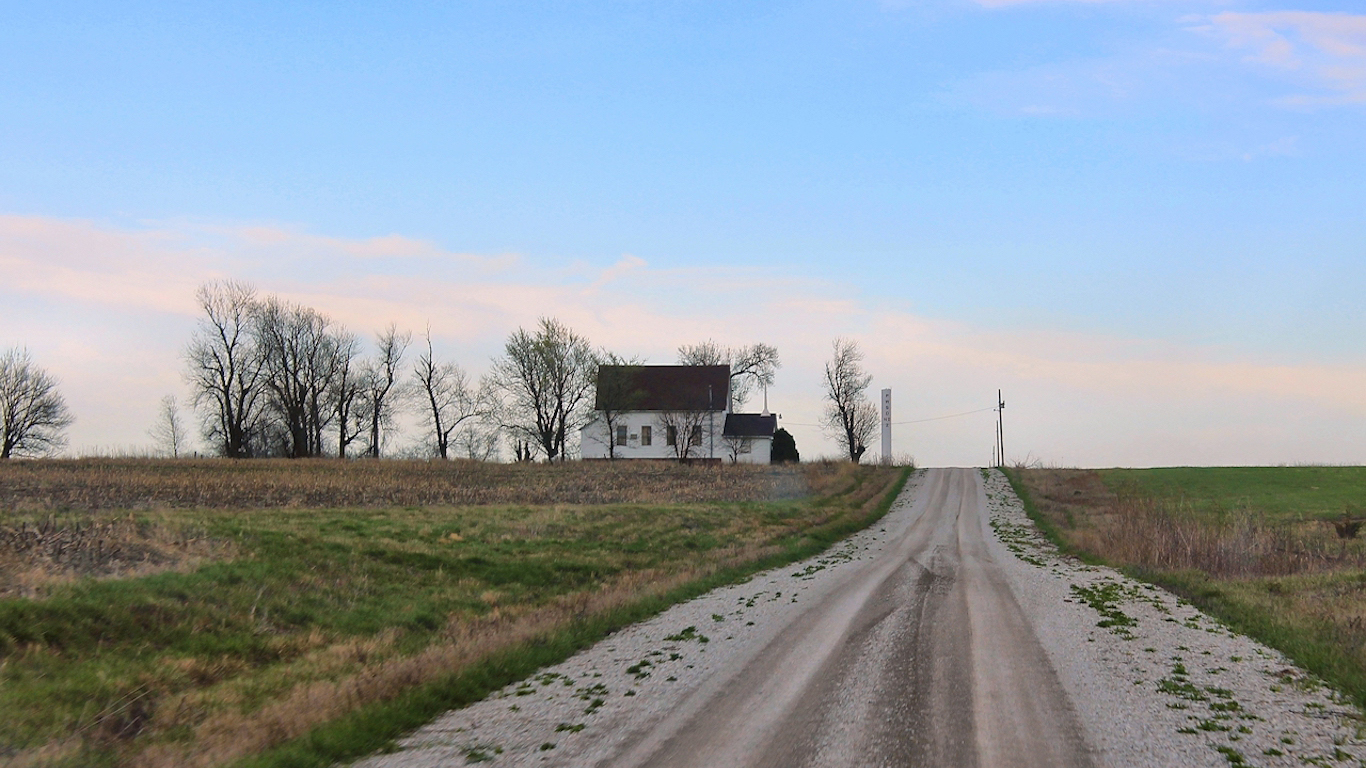 The median household income in Lamoni is $33,393 a year, the least of any town in Iowa. Lamoni is also one of only two towns in Iowa in which more than one in every four residents are below the poverty line.

In most poor towns across the United States the share of adults with a college education is relatively small, but Lamoni is a notable exception. Some 32.9% of adults in the town have a bachelor’s degree, a larger share than the national college attainment rate of 30.3% and the statewide rate of 27.2%.