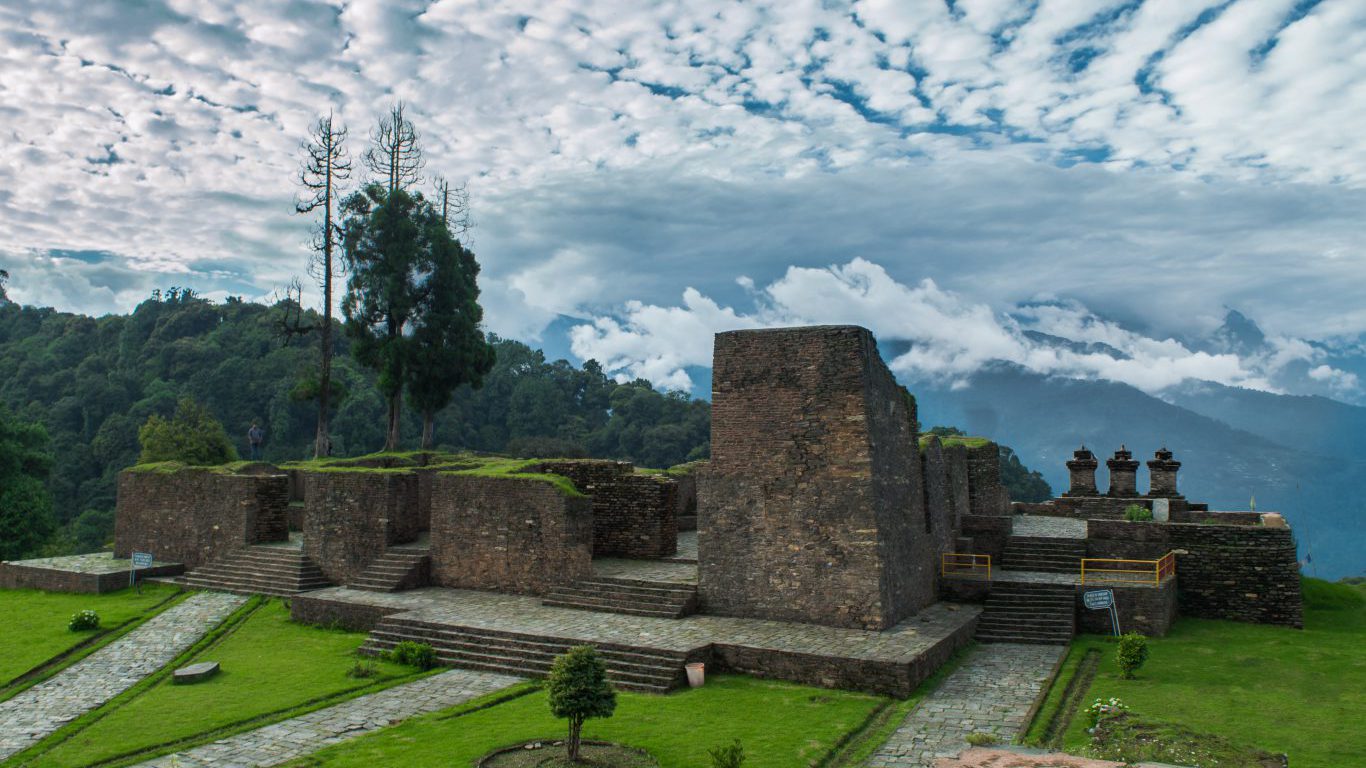 Long before it was an Indian state, the Kingdom of Sikkim was a sovereign nation. Founded by the Namgyal dynasty in 1642 in what is today’s northeast India, the kingdom was ruled by the Chogyals of the Namgyal dynasty. The Chogyal, which means “righteous ruler,” were Buddhist priest-kings. Though in 1890 it became a British protectorate and later an Indian protectorate, Sikkim was able to preserve its autonomy until 1975. That year, India’s military deposed the country’s monarchy, and in a referendum not soon after, voters essentially supported becoming India’s 22nd state. Sikkim is India’s second smallest and least populous state. It is home to Kanchenjunga, the highest peak in India and the third highest peak on Earth. 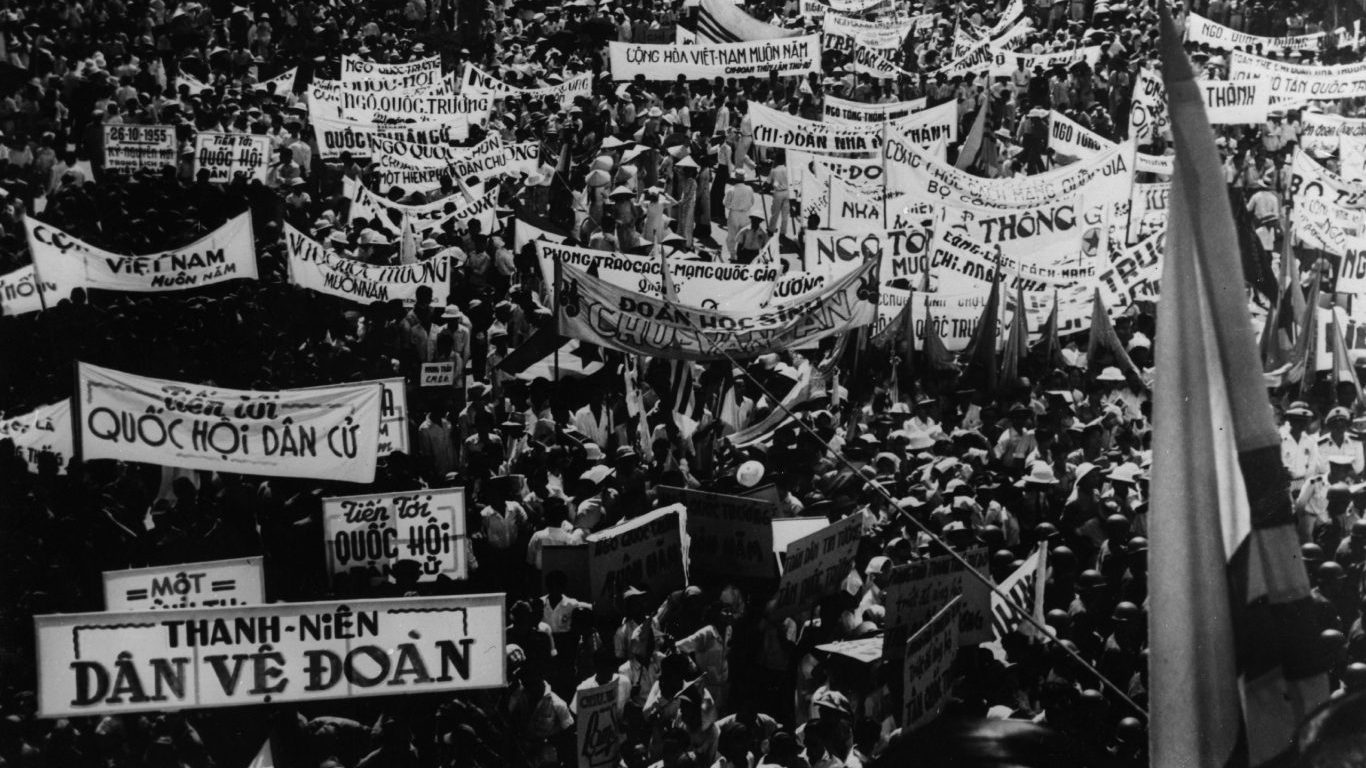 During World War II, Vietnam was a French colony occupied by the Japanese Empire. After the Japanese lost the war, the Vietnamese, led by Ho Chi Minh, were successful in forcing out the French, but they weren’t successful in keeping their country whole. South Vietnam was created in 1954 at the Geneva Conference, which temporarily separated the country into north and south regions — communist and non-communist. Almost from the beginning of its existence, South Vietnam proved to be problematic for its allies, including the United States. The South Vietnamese government was corrupt, and the military was led by incompetent commanders. Despite massive economic and military American assistance, the South Vietnamese could not stop the onslaught from the communist north. After the United States pulled out its last troops in 1973, the North Vietnamese routed the South Vietnamese resistance and seized Saigon in 1975. Vietnam was reunified under a communist government. 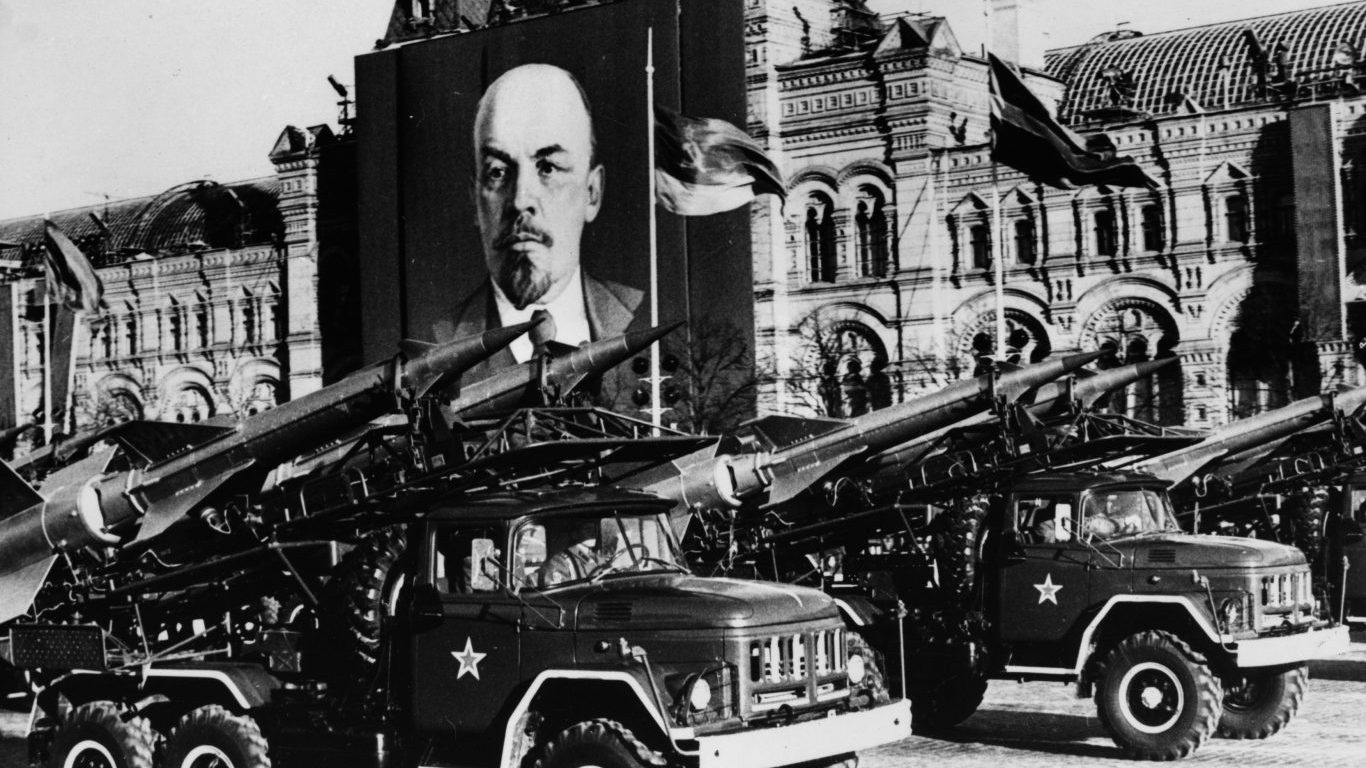 The Union of Soviet Socialist Republics lasted from 1917 to 1991. By landmass, it was the largest country ever, covering one-sixth of the Earth’s land surface. It was also home to 100 nationalities. The Soviet Union’s political system was authoritarian and its economic system was highly centralized, emphasizing socialist ownership of the means of production. Though the Soviet Union was part of the Allied forces in World War II, after the war the Eastern Bloc, controlled by the Soviets, and Western allies, led by the United States, engaged in a Cold War as both powers raced to build nuclear arsenals and reach space. Stresses began to build in the Soviet system by the late 1980s, both within and without as the communist world began collapsing. Leader Mikhail Gorbachev introduced the policies of perestroika (restructuring) and glasnost (openness), but those reforms proved too difficult to implement. Rising nationalism among union members was also causing tension. By December 1991, the Union of Soviet Socialist Republics faded into history. 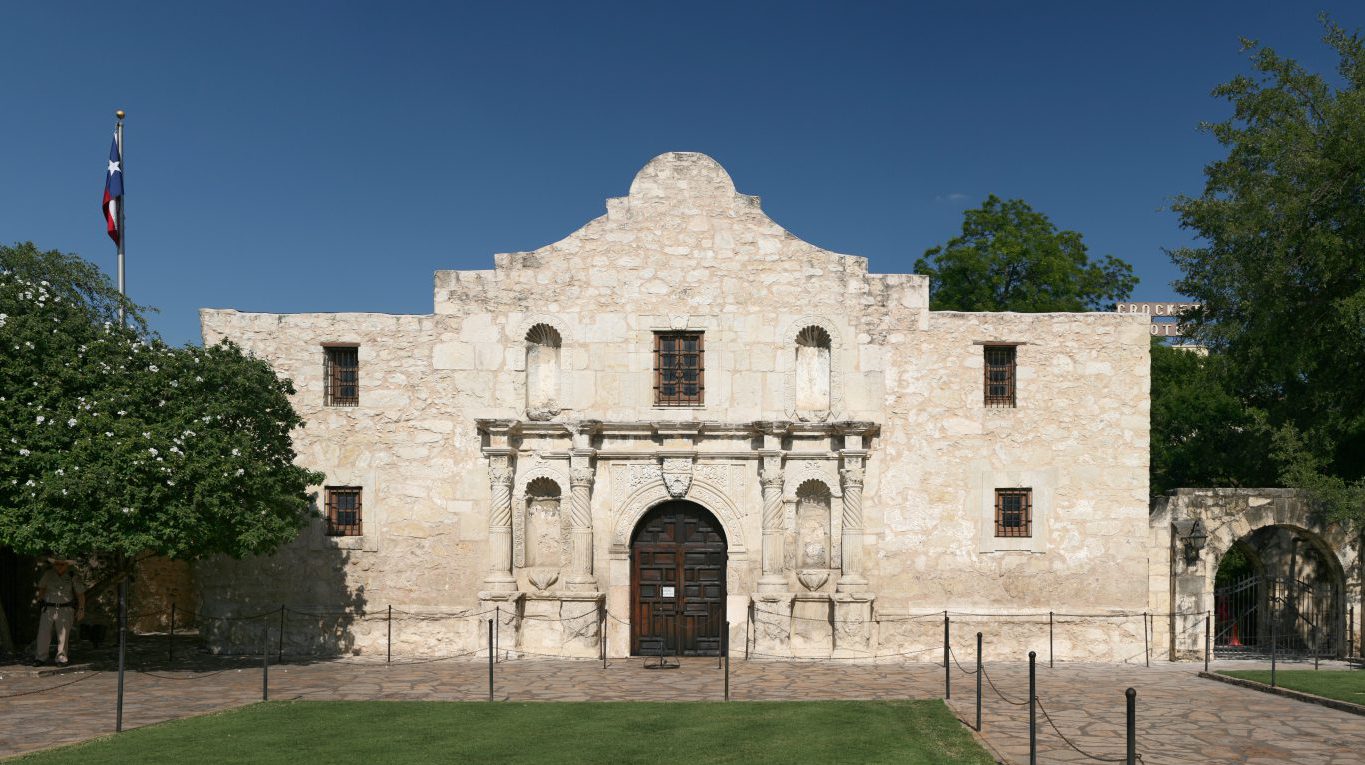 Six flags have flown over Texas in its history, but only one has fluttered over an independent republic. That was in the 19th century, when Texas declared its independence from Mexico. The Republic of Texas was officially recognized by the United States in 1836 and later by European nations. Texas wanted to join the United States, but because it permitted slavery within its borders some congressmen from northern states objected. In 1845, Texas became the 28th state to join the United States. Though 16 years later, the state seceded from the Union to join the short-lived Confederacy, Texas rejoined the United States after the Civil War ended in 1865. 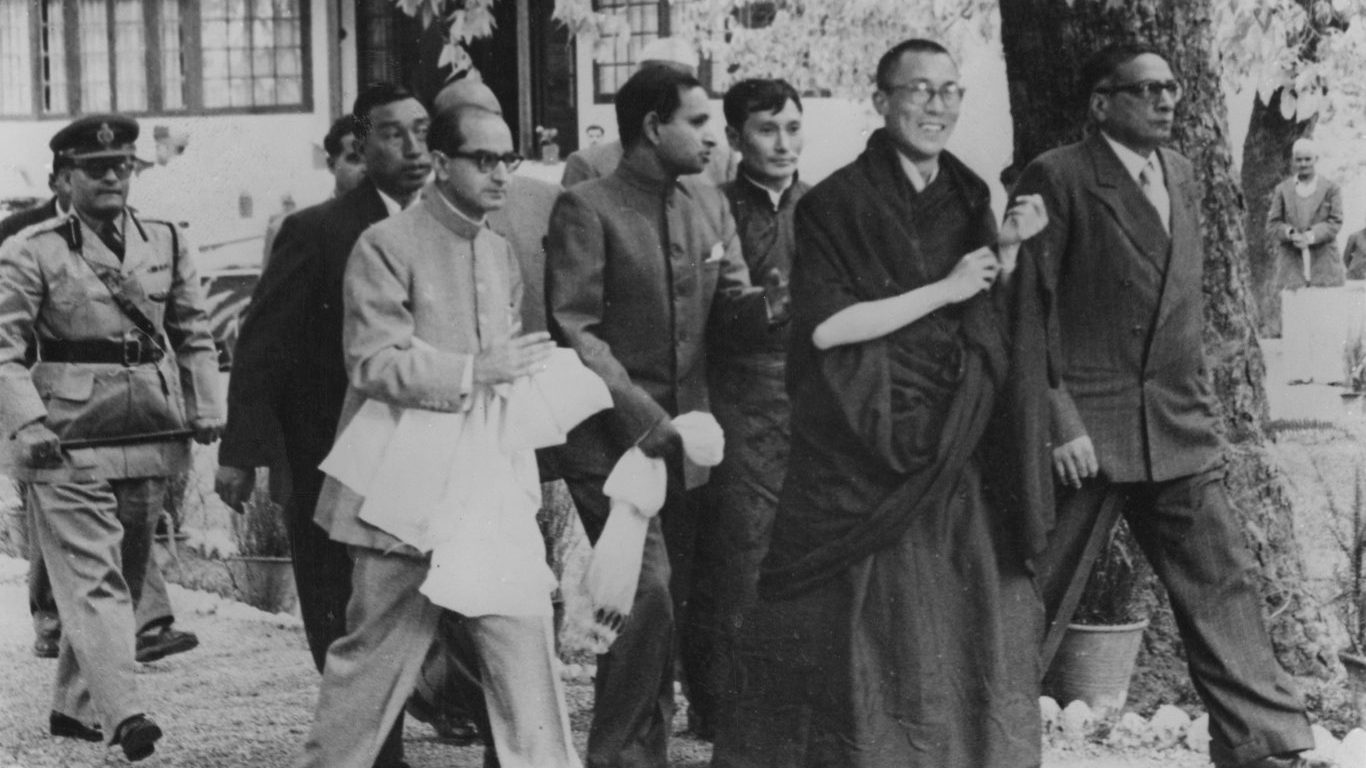 Tibet is likely one of the more well-recognized regions that are no longer sovereign states. Home to the Tibetan people, the region borders China in the north and comprises the Tibetan Plateau north of the Himalaya. Throughout history, Tibet’s fate was intertwined with that of China, though Tibet was independent from the 14th to the 18th century and ruled by successive Dalai Lama. After being again under Chinese rule, the 13th Dalai Lama declared Tibet an independent country in 1913, but this didn’t last. Beginning in 1949, the People’s Republic of China worked to incorporate Tibet into the communist nation and invaded the region in 1950. In 1951, the Tibetans and Chinese government signed the Seventeen Point Agreement, which formalized China’s sovereignty over Tibet. Tibet has been part of China ever since as an autonomous region. Though it didn’t endure as a sovereign nation, Tibet has a long archeological, military, and religious history that endures today.