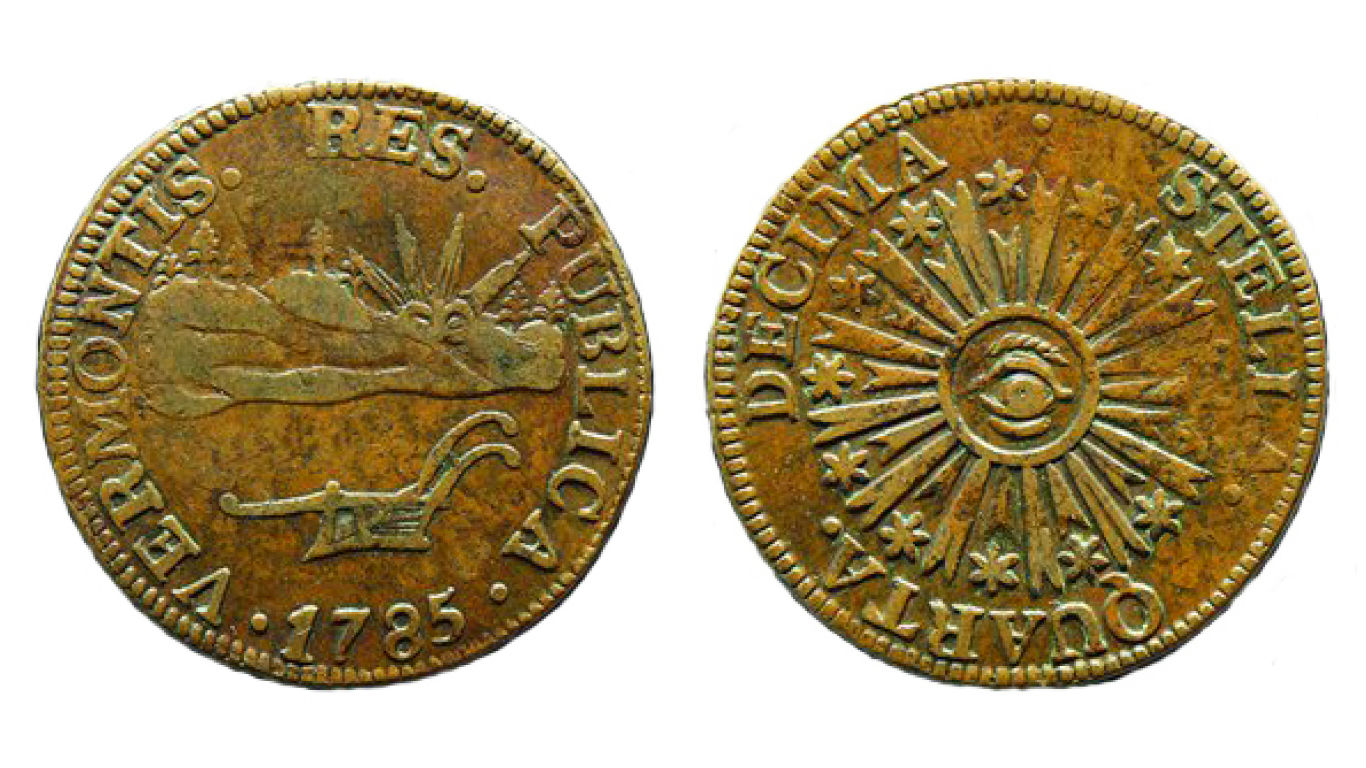 Declaring independence from the British Empire wasn’t enough for Vermont; it also declared independence from the colony of New York, which had claimed Vermont, in 1777. Vermont drew up a constitution — the first written one in North America — that was radical for its time. It prohibited slavery and gave the right to vote to all adult males, whether they owned property or not. The United States would not admit Vermont into the Union until the dispute with New York was resolved. That piqued Vermonters, who asked the British if the republic could be readmitted into the empire as part of Canada. Vermont remained an independent republic until successful negotiations with New York concluded in 1790. A year later, it was admitted as the 14th state because of the needs of the United States to balance free and slave states. Vermont joined the U.S. to offset the admission of slave state Kentucky in 1792. 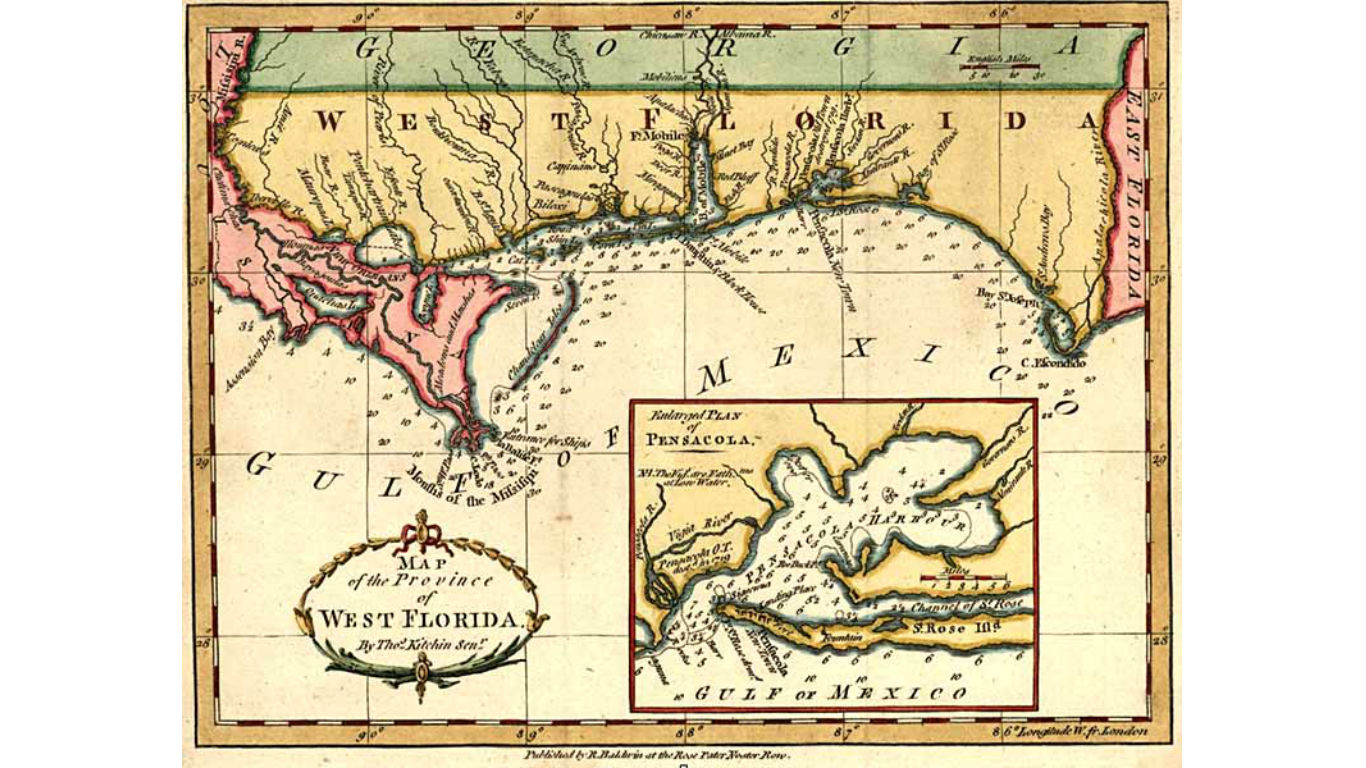 Just like Texas was once its own republic, so was an area that today is part of Louisiana, albeit very briefly. West Florida, which encompassed a region of what is eastern Louisiana, became a republic in 1810. The area had been under control of Spain, which gained the territory from Great Britain following the American Revolution because Spain was an ally of the fledgling United States. Americans settling in the region did not want to live under Spanish rule and revolted. In September 1810, Americans captured a Spanish fort in Baton Rouge and created the Republic of West Florida. Leaders of the republic made overtures to the U.S. to take possession of the territory. The U.S. was reluctant to absorb the new territory until West Florida decided to establish a permanent government. At that point, President James Madison issued a proclamation in October 1810, declaring West Florida part of the United States. West Florida was an independent state for less than a month. 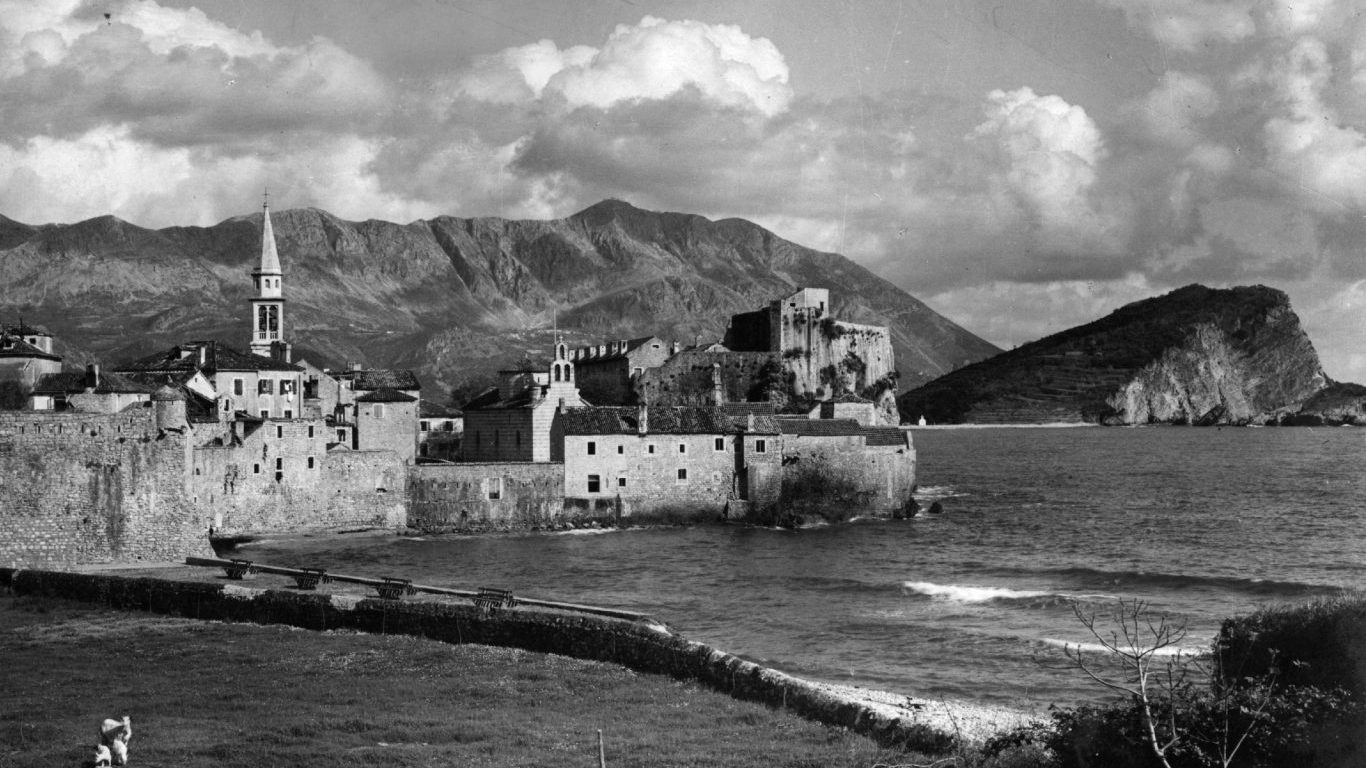 Yugoslavia, like Czechoslovakia, was once part of the Austro-Hungarian Empire. And like Czechoslovakia, Yugoslavia also was created in 1918, but under the name of the Kingdom of Serbs, Croats and Slovenes. The Serbian royal House of Karadordevic became the Yugoslav royal dynasty. The country was originally named after the South Slavic peoples and became their first union following centuries of being part of either the Ottoman or Austro-Hungarian empires. It became the Kingdom of Yugoslavia in 1929. Yugoslavia was invaded by Nazi Germany in 1941, but fierce resistance by partisans was a big problem for the German army for the rest of World War II. After the war, the monarchy was dissolved and replaced by a communist regime led by Josip Tito, who ruled the nation until his death in 1980. After Tito’s death, ethnic tensions pulled the country apart, leading to the worst armed conflict in Europe since World War II. Yugoslavia dissolved and was divided into seven separate states by the mid-190s: Bosnia and Herzegovina, Croatia, Macedonia, Kosovo, Montenegro, Serbia, and Slovenia.