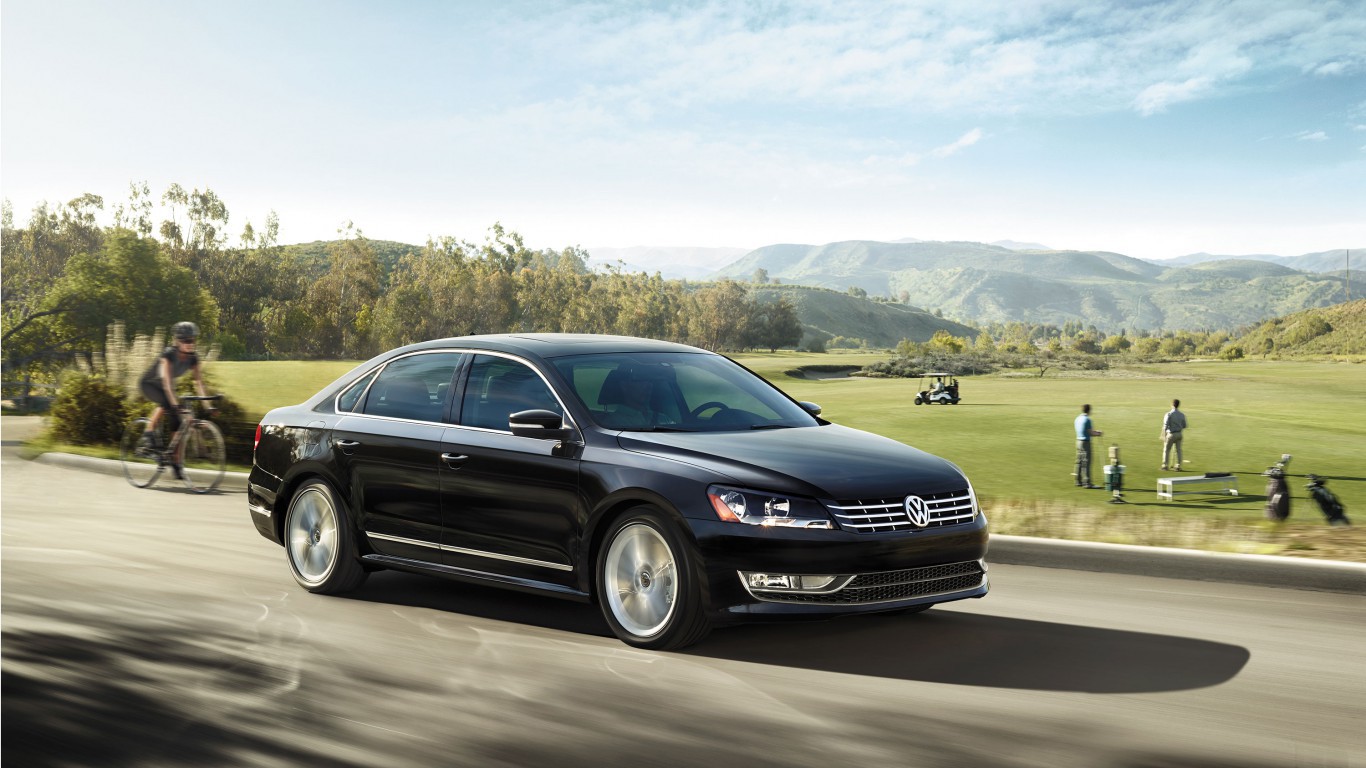 The German carmaker claimed its diesel cars were environmentally friendly when in fact Volkswagen vehicles were rigged to cheat emissions tests. The company has so far paid out an estimated $15 billion in settlements for the scandal. 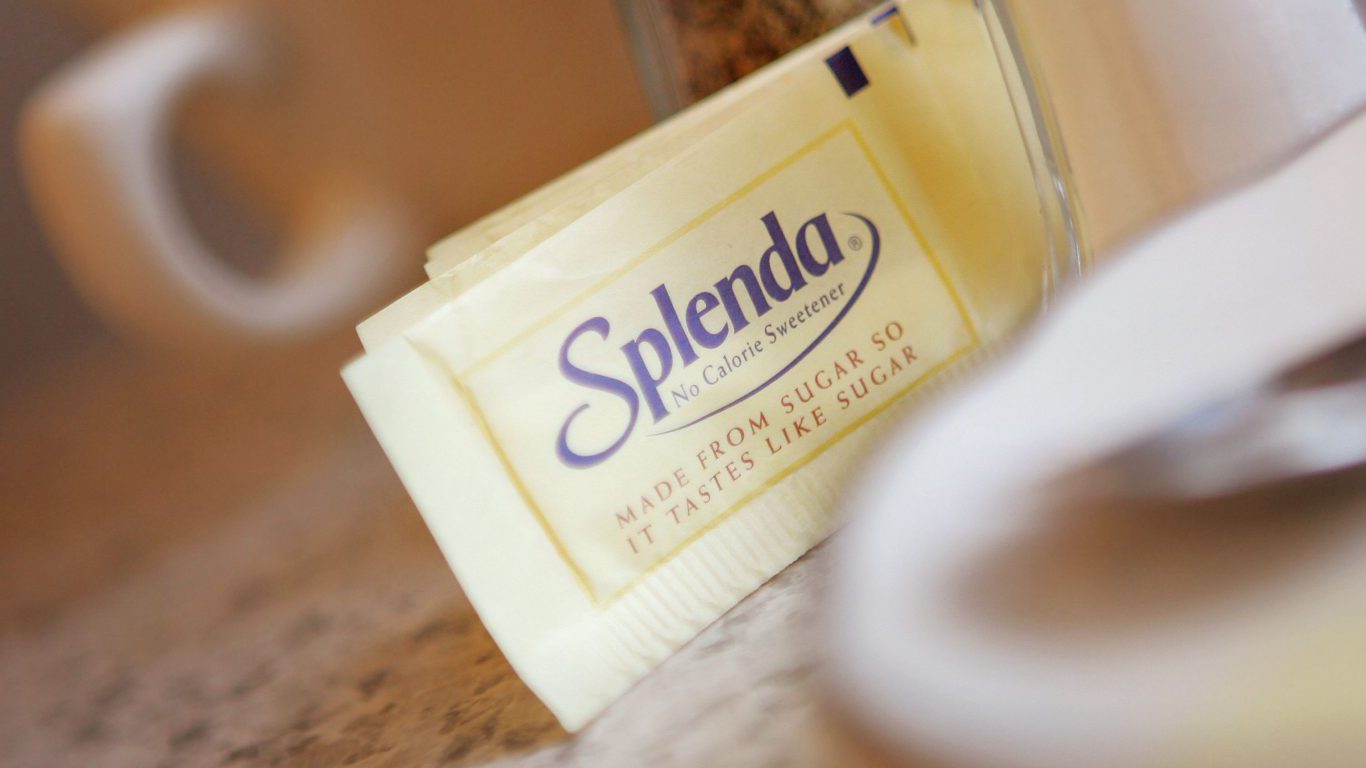 Splenda’s advertising tagline “Made from Sugar” was alleged to be misleading. The sugar substitute maker decided to settle a lawsuit from a competitor over the slogan. 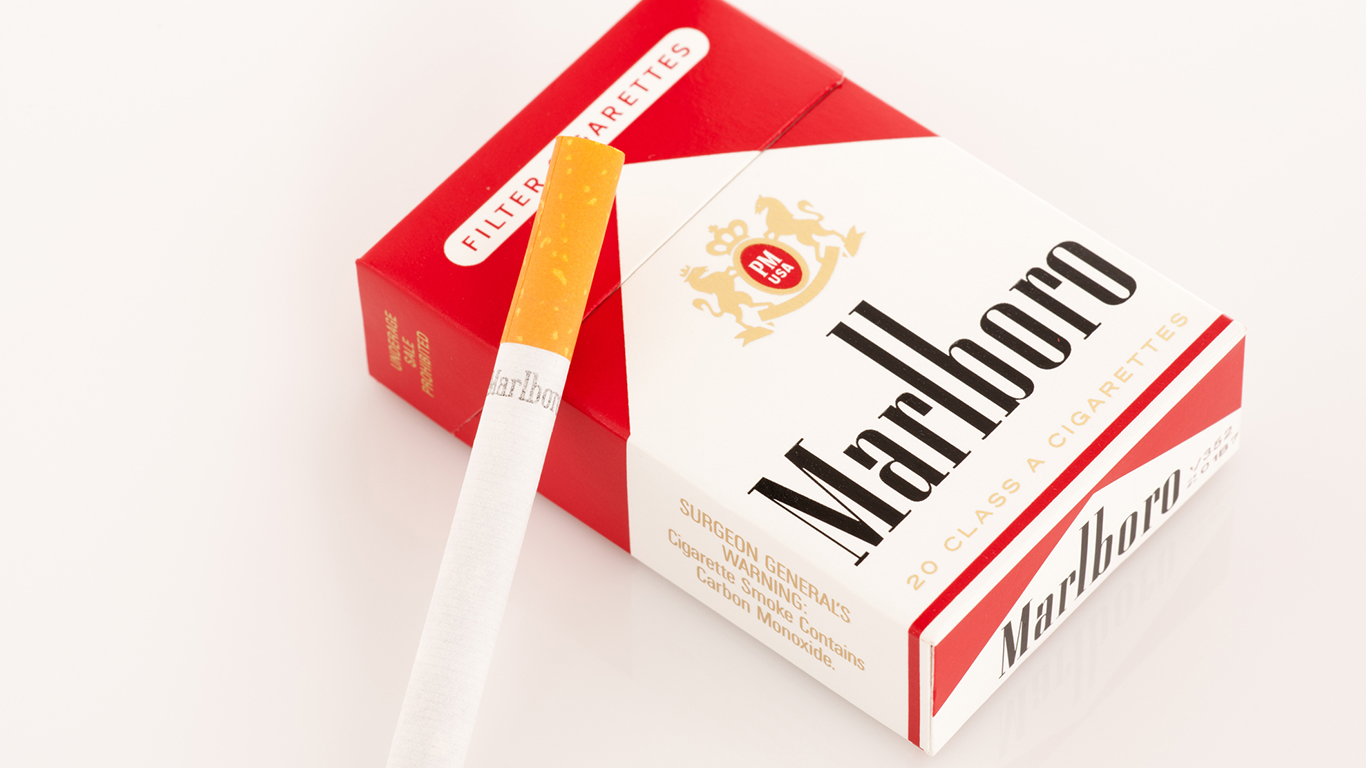 An advertisement claimed Philip Morris cigarettes were scientifically proven to be less irritating to the nose and throat, which were of course untrue. There is evidence that scientists and cigarette industry executives knew about risks of smoking as early as the 1940s.