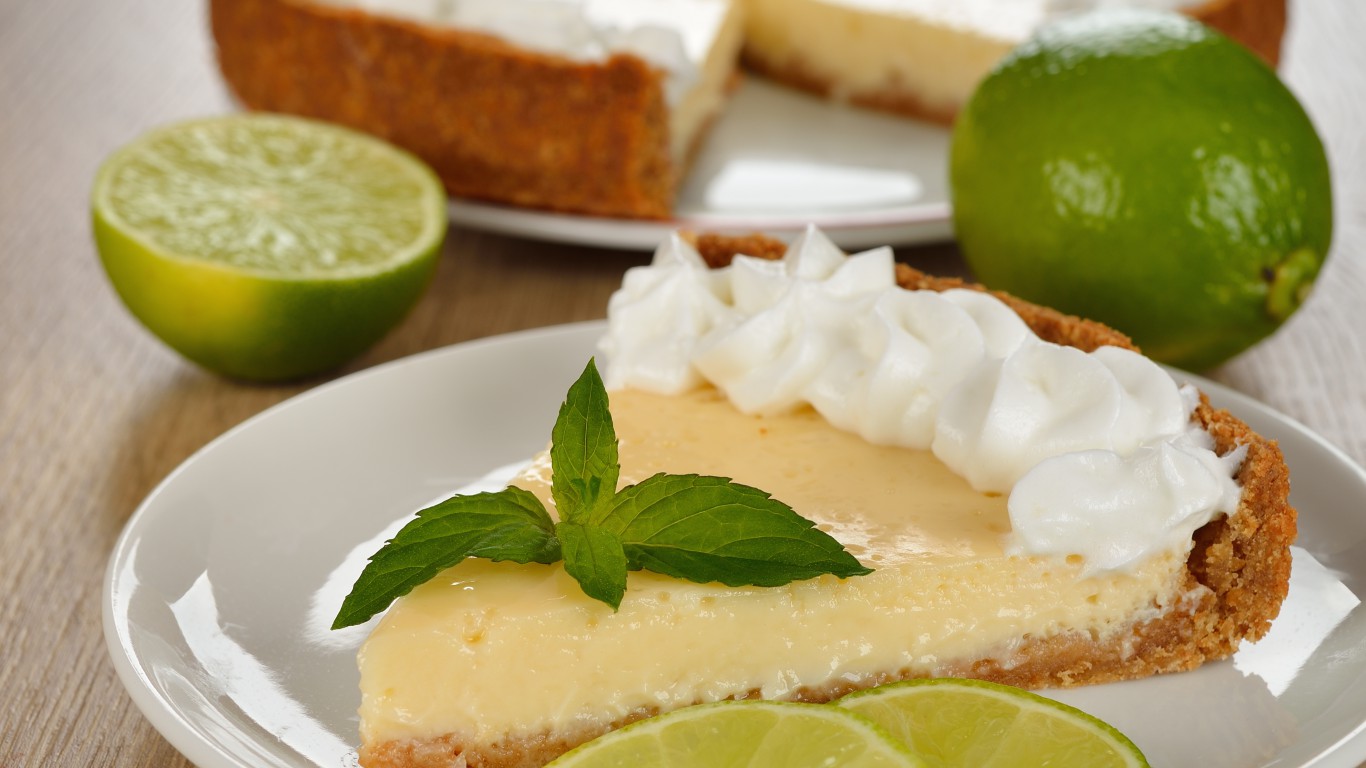 Small, round, and seeded, the Key lime came from Southeast Asia by way of Spain, ending up in — among many other places — the Florida Keys. It is also known as Mexican or West Indian lime, but “Key” remains the most popular name, probably largely thanks to that seductive dessert — Key lime pie. The everyday grocery store lime, called the Persian lime, is a cross between Key lime and lemon. 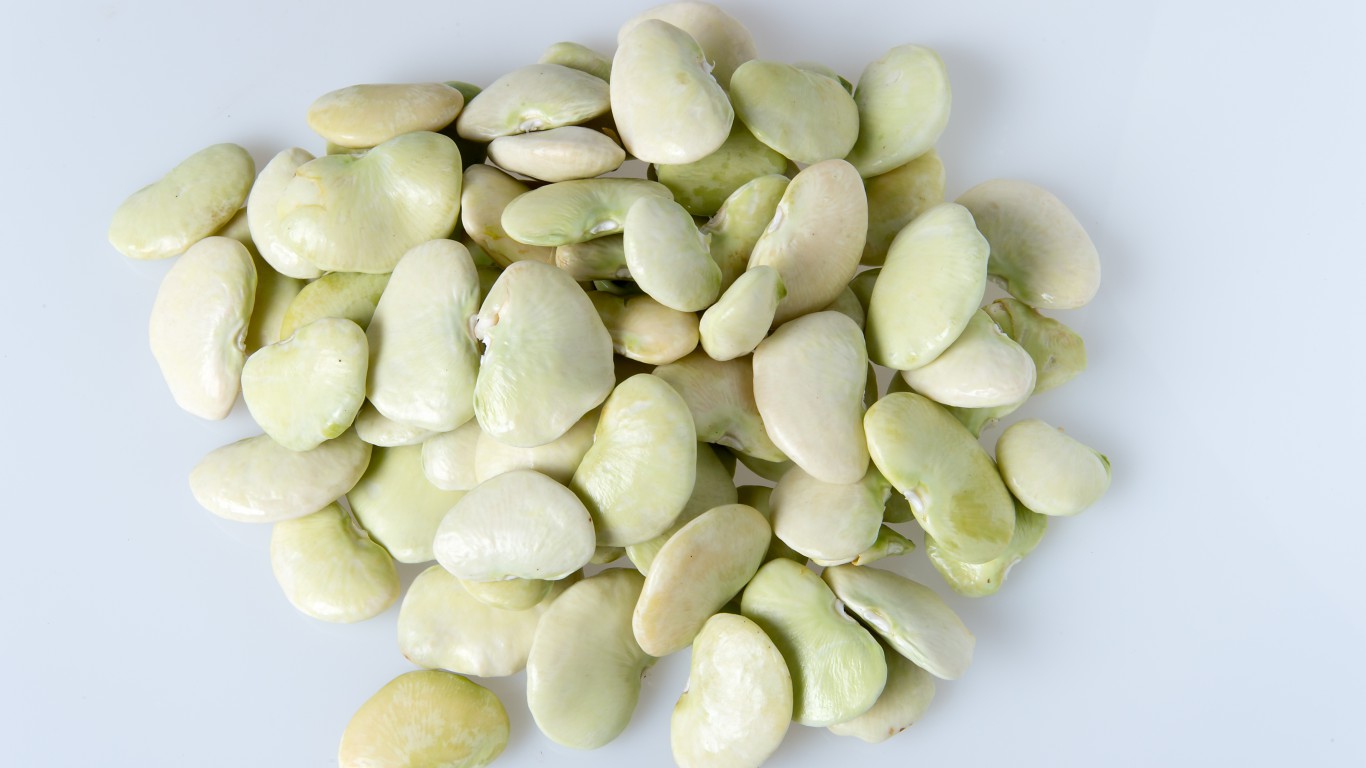 Okay, the bean’s name is pronounced “lye-ma,” and the capital of Peru is “lee-ma,” but this pale green, often-scorned legume is indeed named for the Peruvian city. The bean is native to several parts of Central and South America, but was widely cultivated around Lima. The Spanish Viceroyalty, which administered the area in colonial times, shipped limas around the Americas and to Europe in crates labeled “Lima, Peru” — so people started calling them “Lima beans.” 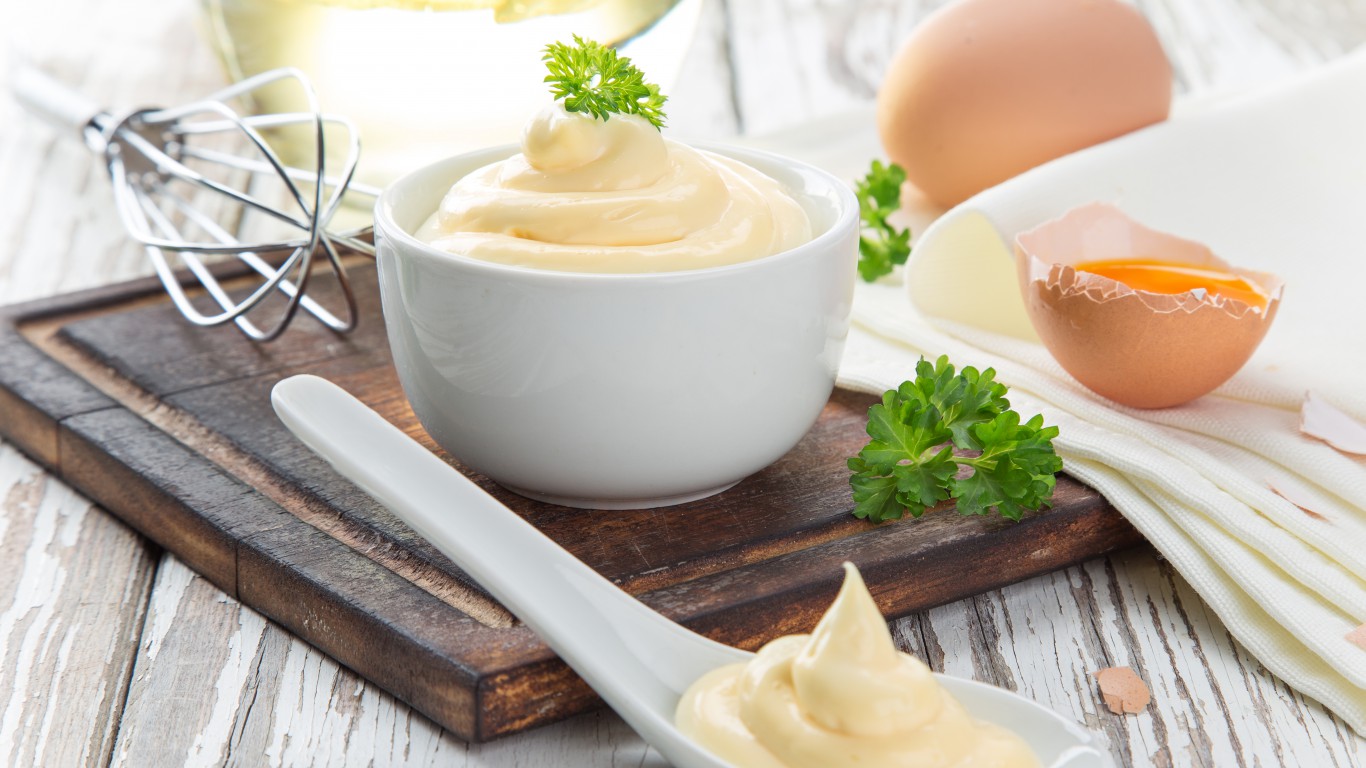 Though some scholars offer other theories, it is widely believed that this essential condiment was invented in, and is named for, Mahón, the capital of the Spanish island of Menorca. The Spanish called it salsa mahonesa, and the French took it home with them after they wrested the island from British control in 1756 and adjusted the spelling into something French. 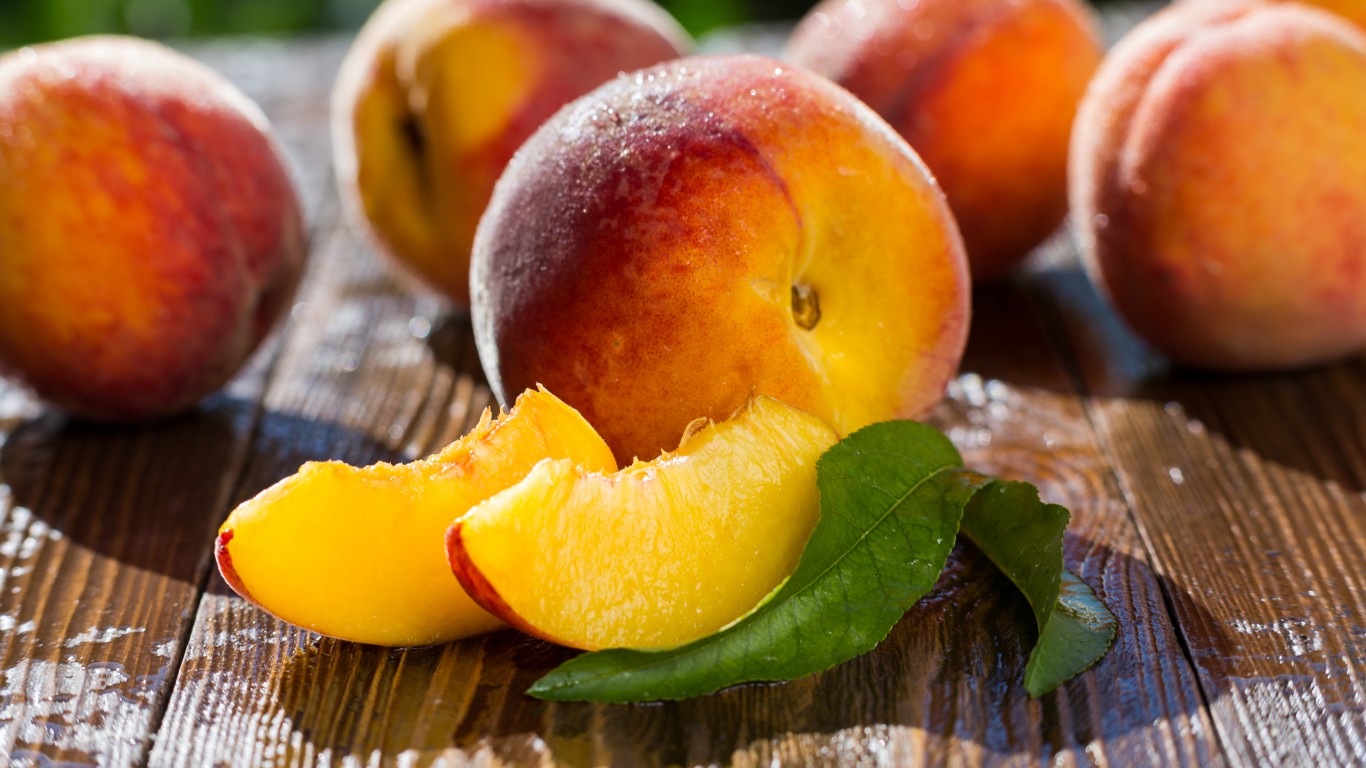 Researchers think that peaches came from China originally, where there is evidence they were cultivated as far back as 8,000 years ago. Europeans frequently misidentified the origins of new foods, however, and for whatever reasons became convinced that peaches came from Persia. Thus, the Romans called the peach the malum persicum, or Persian apple, and the French contorted persicum into pêche — which in turn became peach. 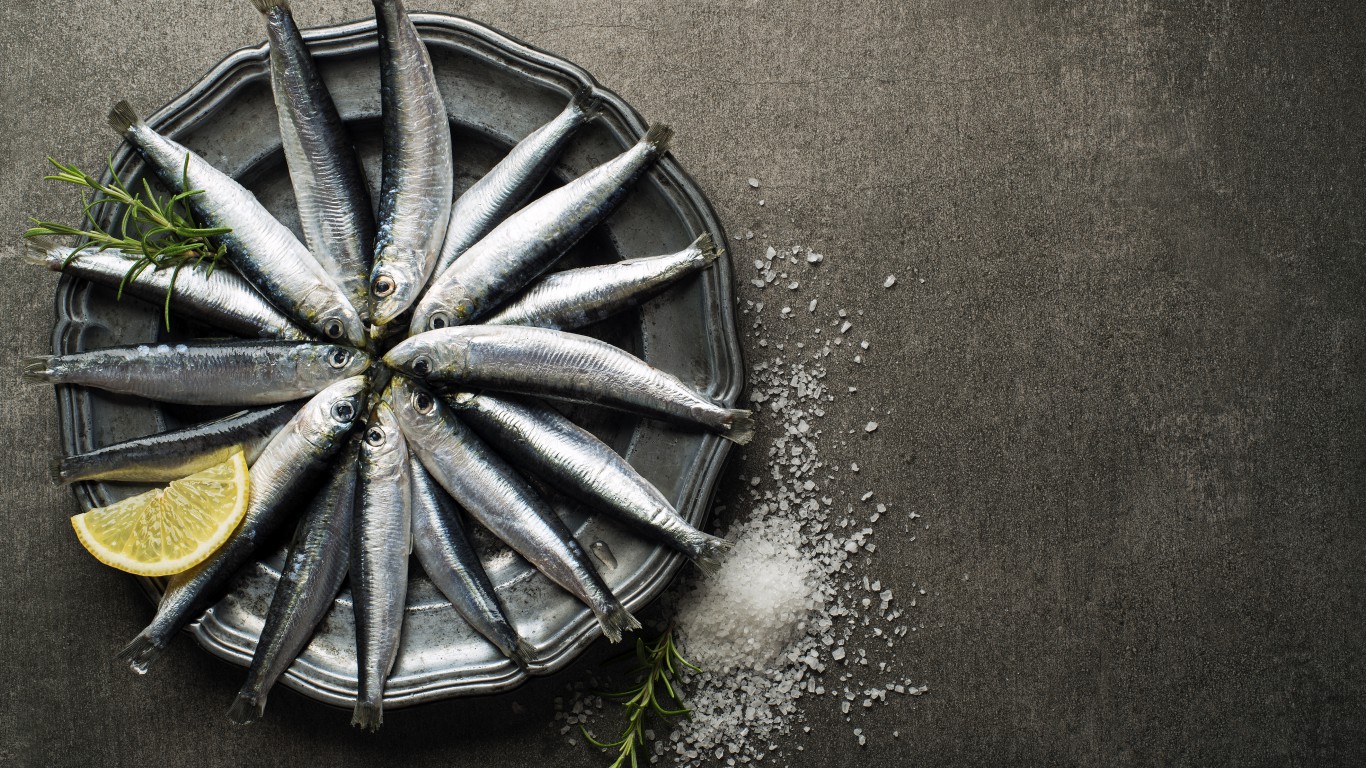 Sardines are tiny fish of the herring family, usually sold cooked, dressed with olive oil or some kind of sauce, and crammed into elongated cans as tightly — as riders in a rush-hour subway car. Larger sardines, which are simply grilled, sometimes show up on Spanish or Portuguese restaurant menus. There are several kinds of sardine, and the fish are found in seas and oceans around the world. Historically, though, they were particularly numerous off the Italian island of Sardinia, for which they are named.