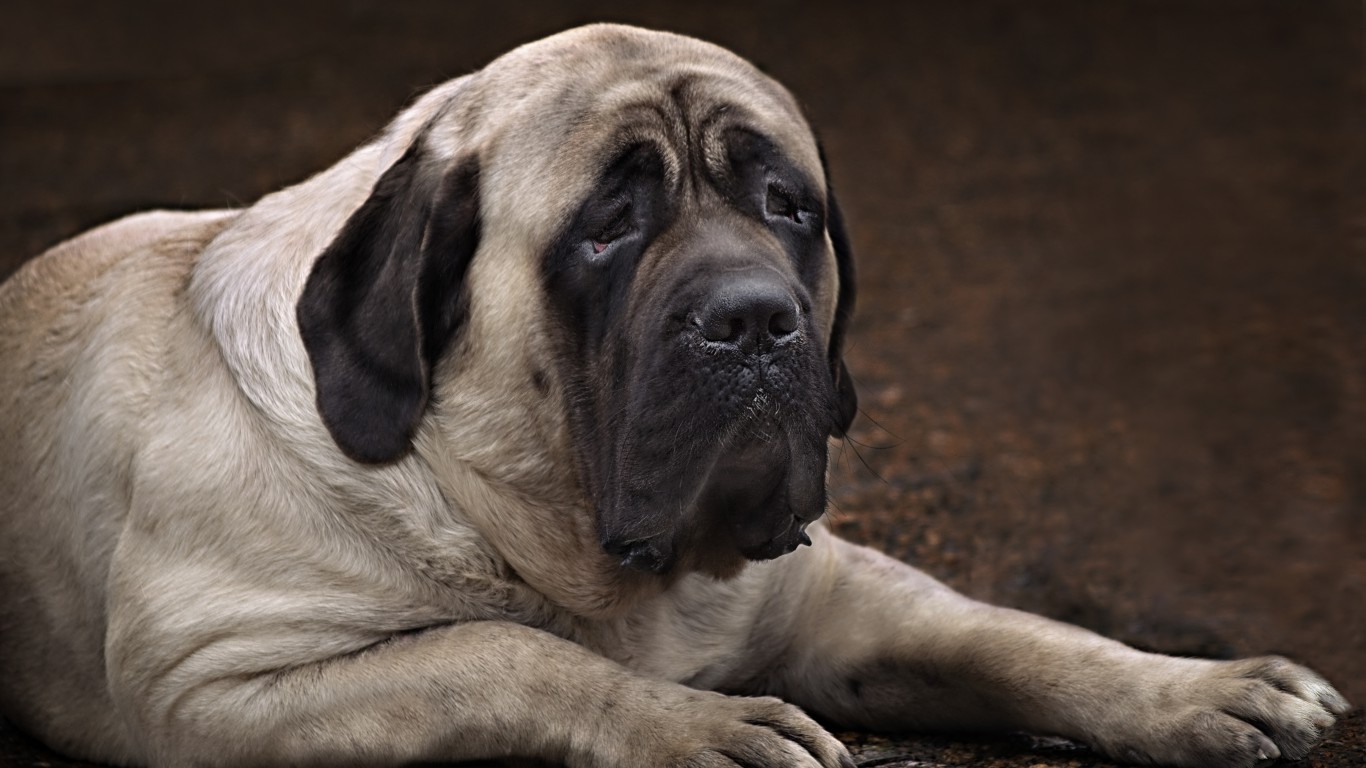 This massive breed was developed to guard livestock from predators such as wolves. There are also accounts of them being used for entertainment as fighting dogs in ancient Roman arenas, where they were pitted against lions and tigers. Despite their fierce history, mastiffs are good-natured dogs and surprisingly docile. 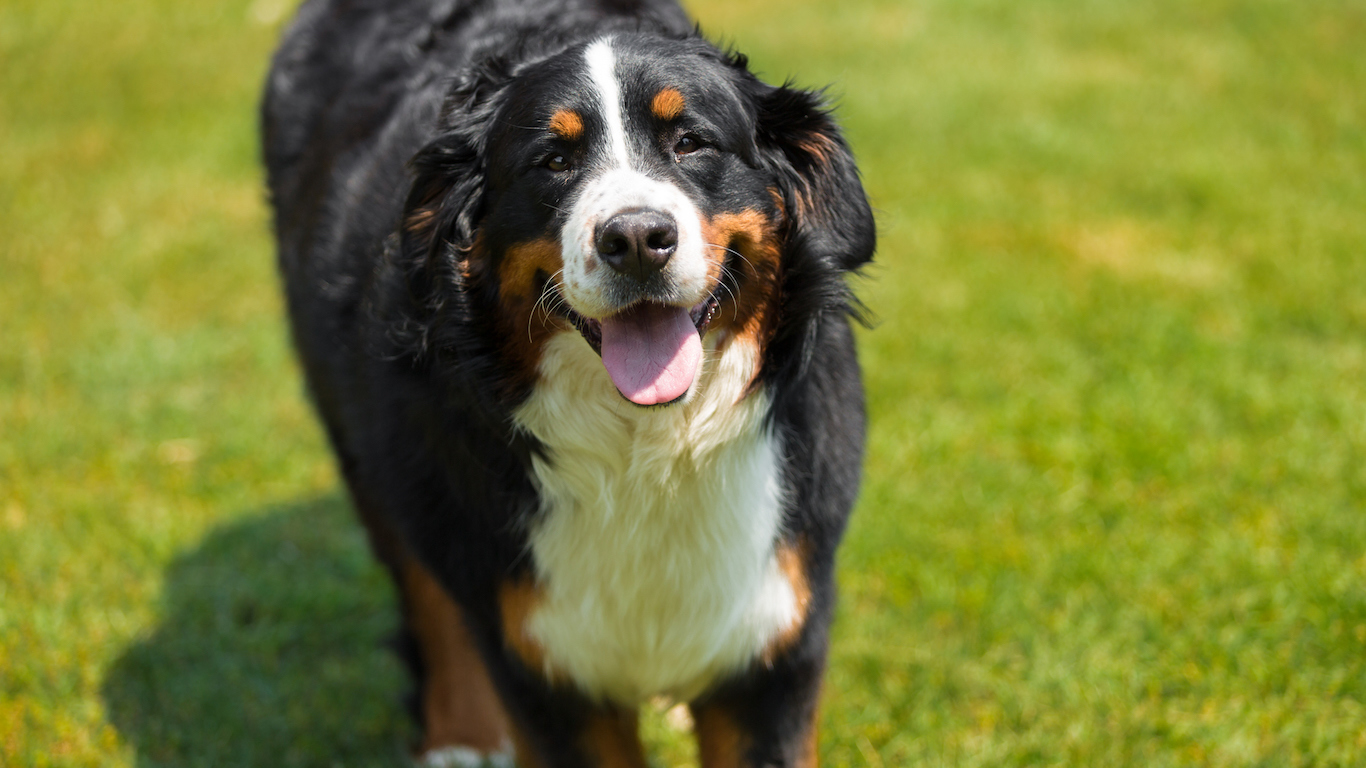 The Bernese were bred in Switzerland to be all-around farm hands. They were used to guard flocks, haul milk and cheese carts to market, and move livestock over mountainous terrain. While most don’t work quite so hard these days, Bernese love outdoor activities and have been known to pull children around in carts. 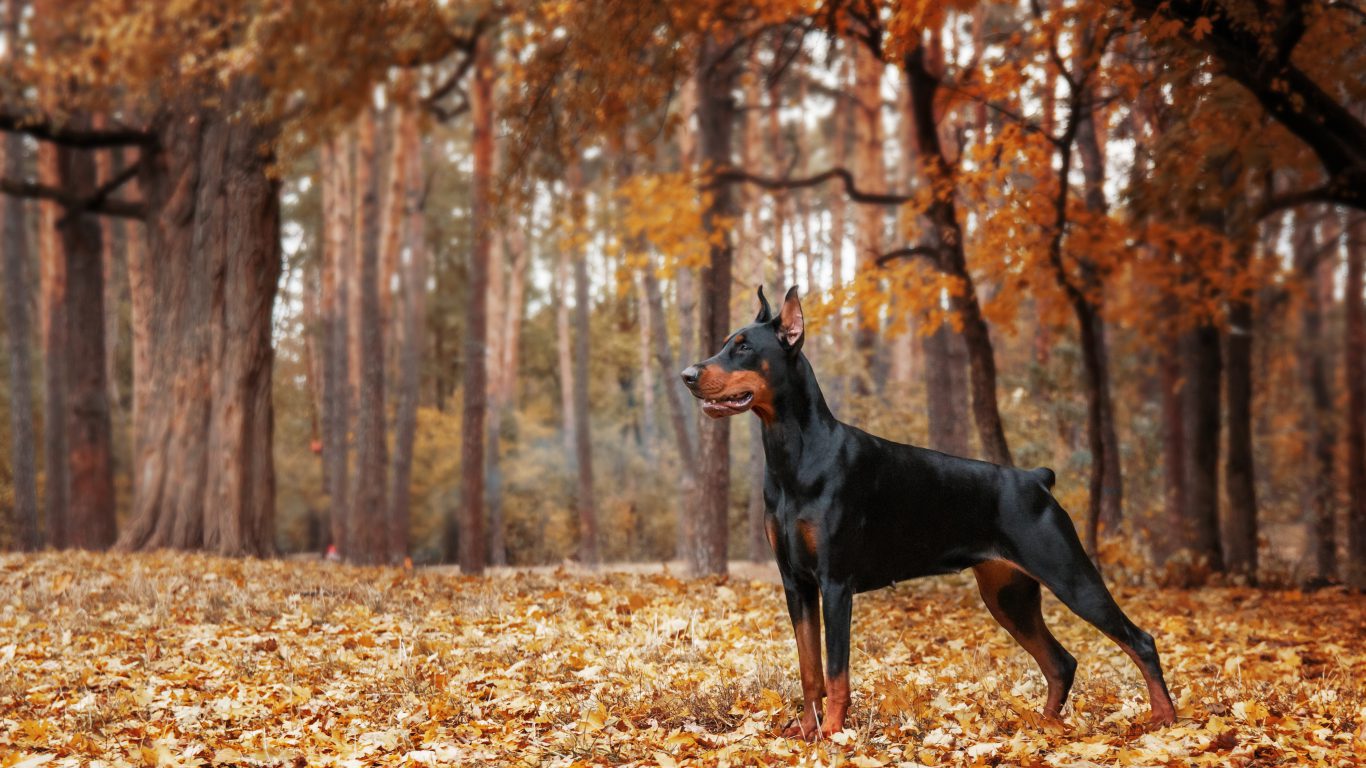 The Doberman pinscher was first bred in Germany in the mid-1800s by Karl Friedrich Louis Dobermann, a tax collector and night watchman. He wanted a dog to protect him in his sometimes dangerous line of work. As well as being one of the smartest breeds, the Doberman ranks high in obedience and trainability. This makes the dog popular with police and military forces around the world. 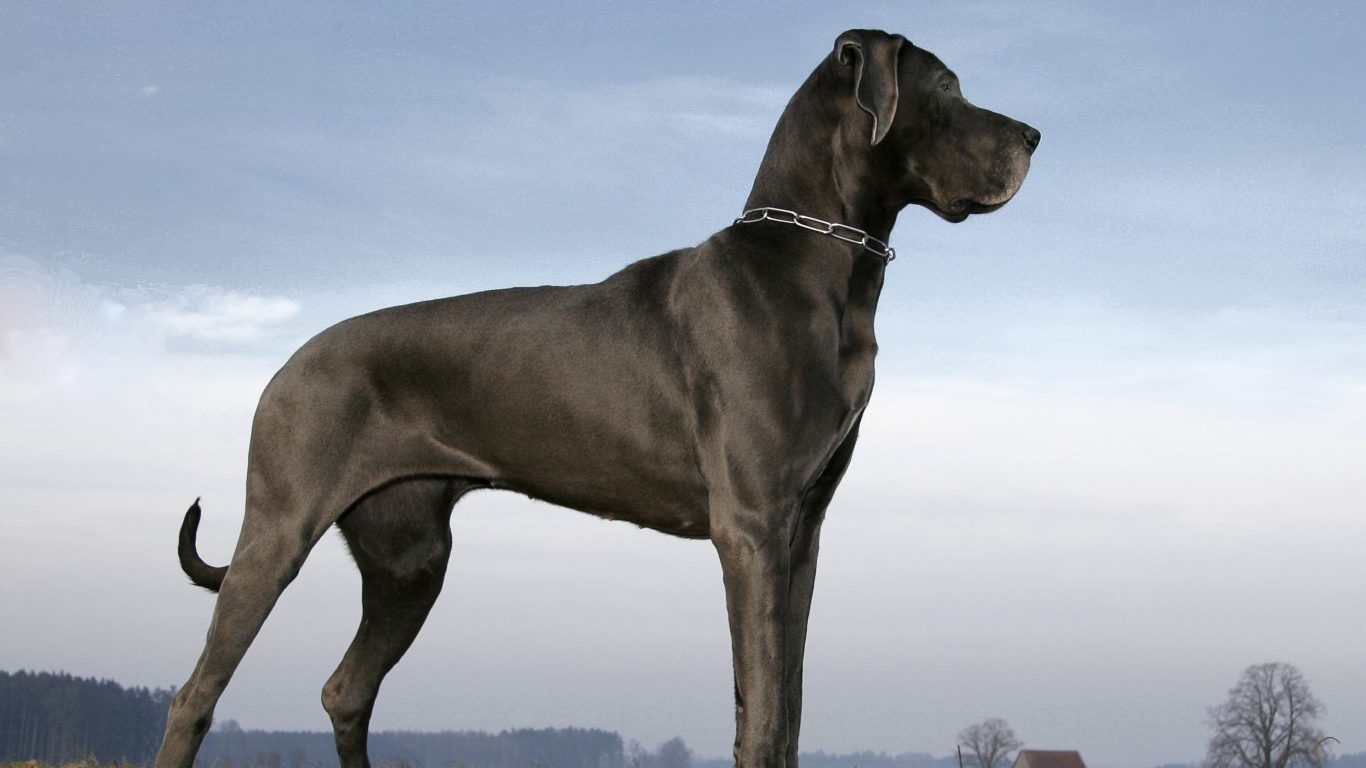 The great Dane was developed in England and Germany as a boar hound, its long ears often left shredded by the sharp tusks of the wild boar. Today’s great Danes lead much less hazardous lives and can make for great pets. They are dependable, patient, and friendly. But as their name implies, they are huge. Standing on its hind legs, a great Dane can be taller than its owner and weigh up to 200 pounds. 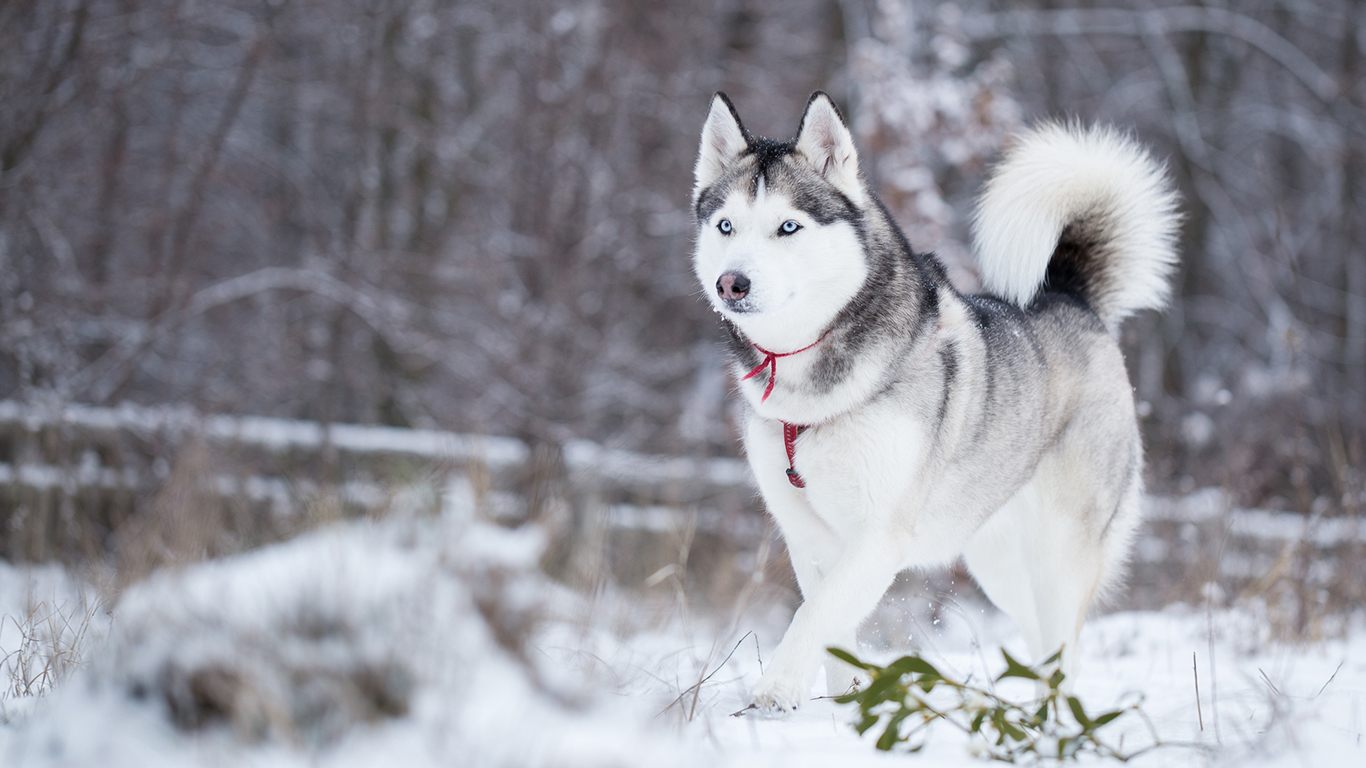 Bred as a sled dog, the Siberian husky is known for its endurance. Huskies have a great work ethic and love to run, preferring that to walking. In fact, the husky is so energetic that it has to be kept leashed or it will run away. In 1925, a relay team of huskies and other sled dogs saved people in Nome, Alaska, from a diptheria epidemic by running for five days to bring medicine to the town.