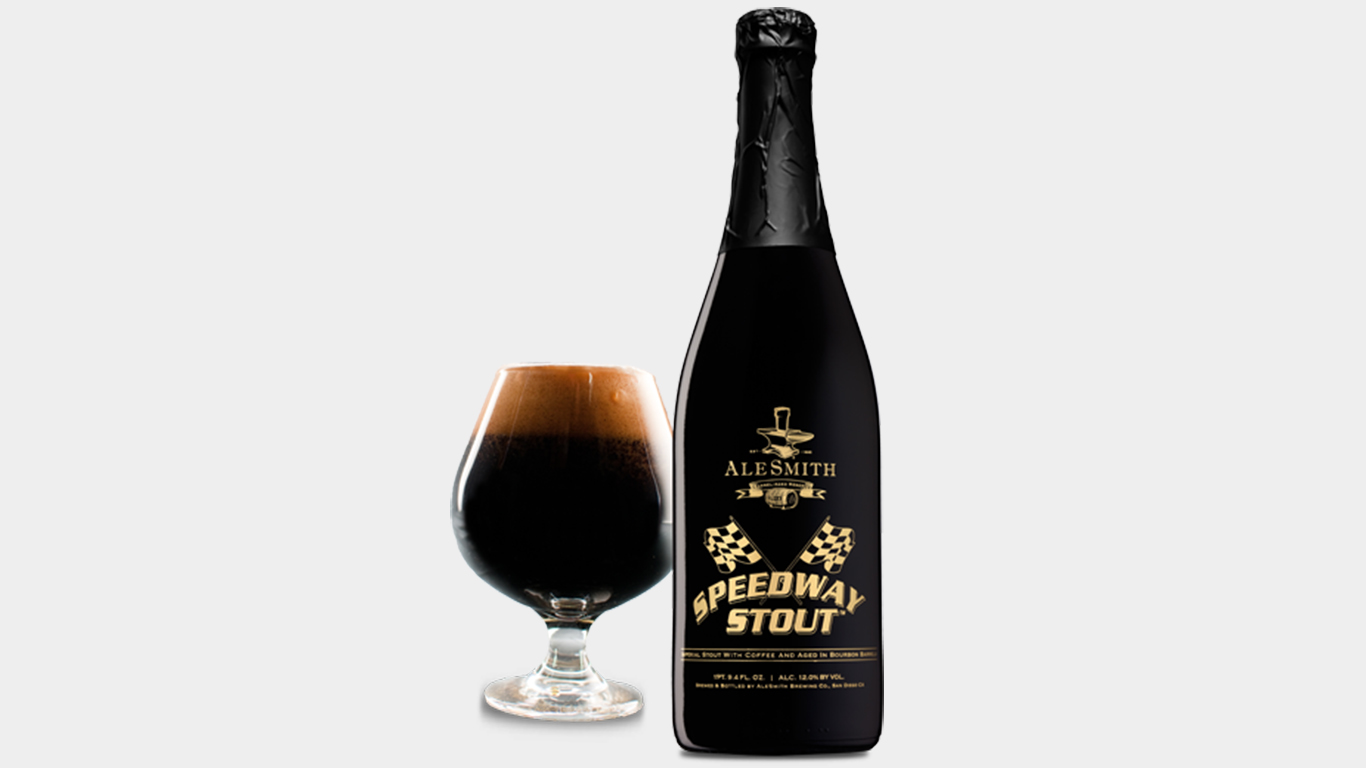 Brewed with locally roasted coffee; chocolate and caramel in the mouth, with a noticeable shot of bourbon flavor. 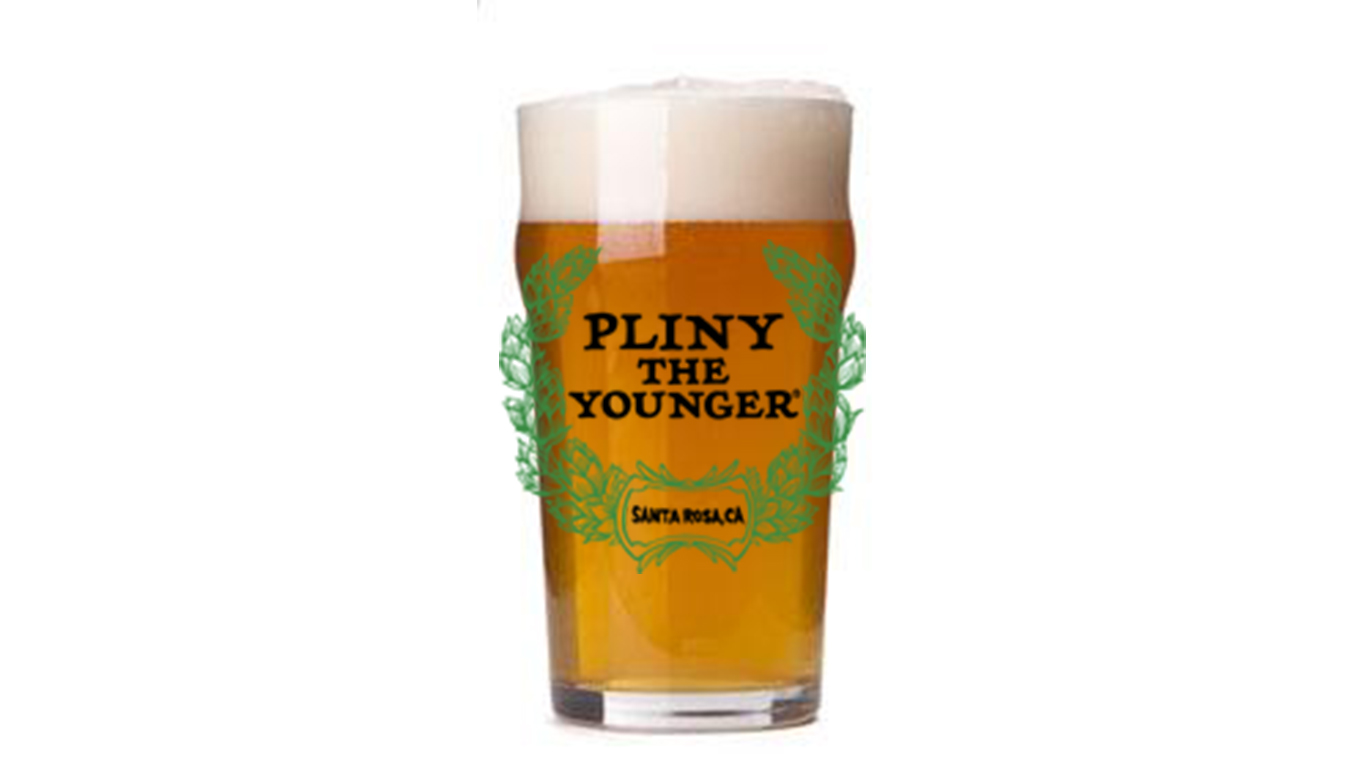 A triple IPA (i.e., with three times the usual dose of hops), floral and piney, with plenty of heft and alcohol (10.25%), plus a touch of sweetness. 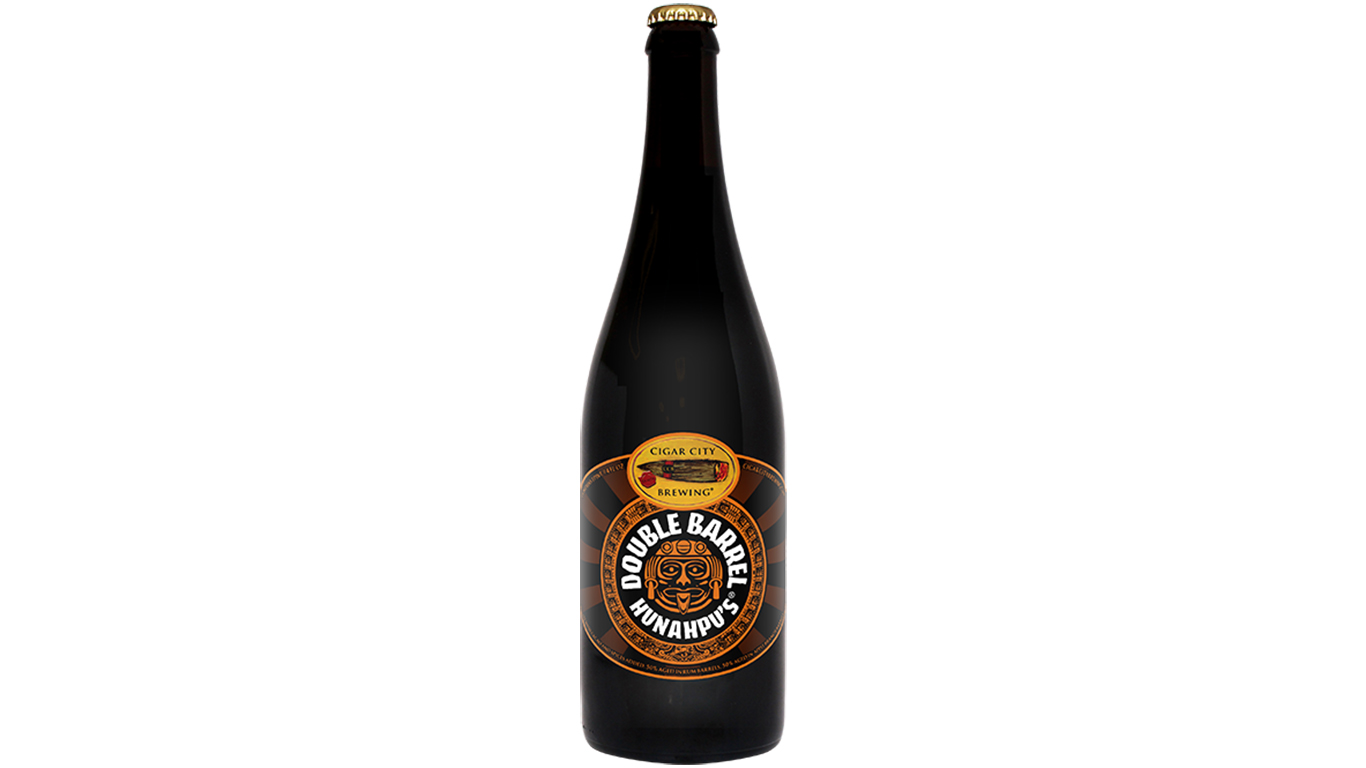 Infused, like the regular Hunahpu’s, with cacao nibs, vanilla, cinnamon, and two kinds of chile; aged in rum and apple-brandy barrels, adding notes of vanilla and spice. 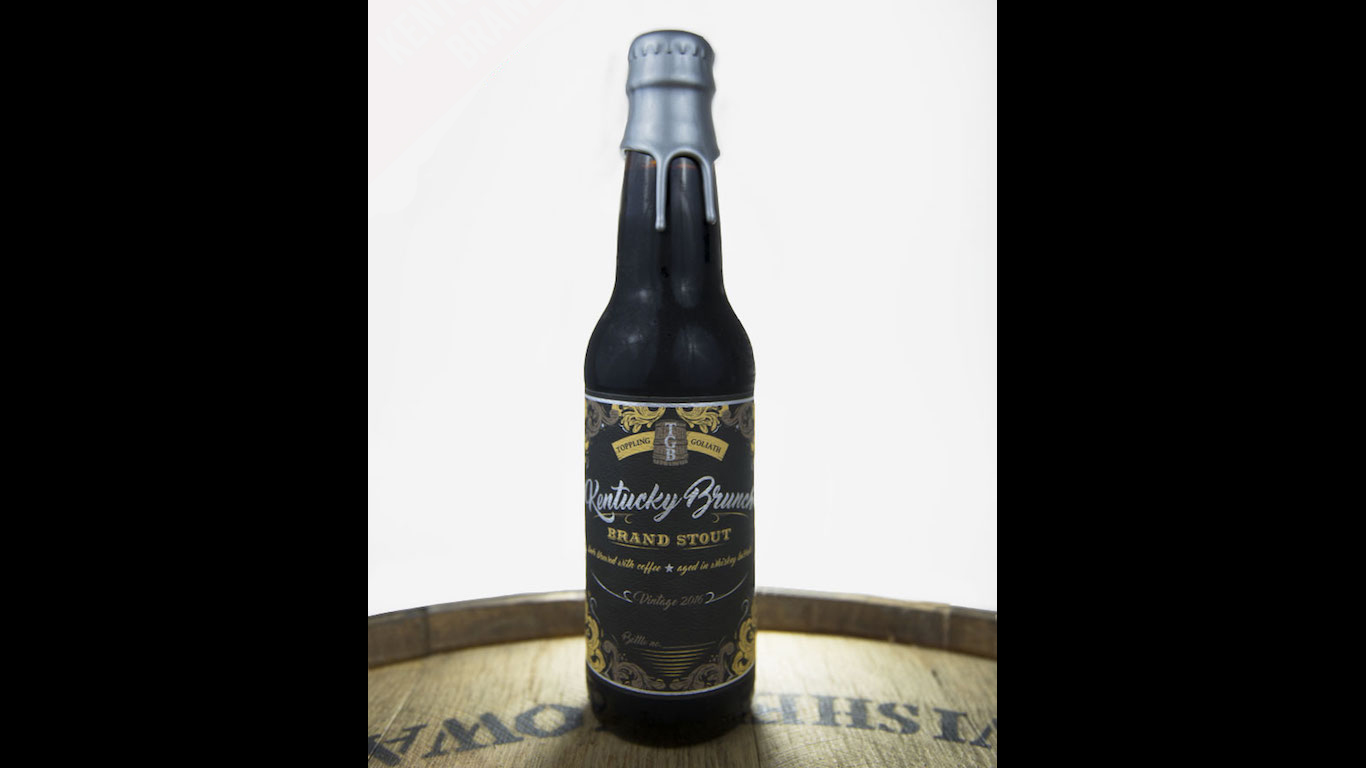 A hearty stout brewed with coffee and aged in bourbon barrels; quite sweet, with some raisiny fruit, vanilla, and an elegant overlay of whiskey. 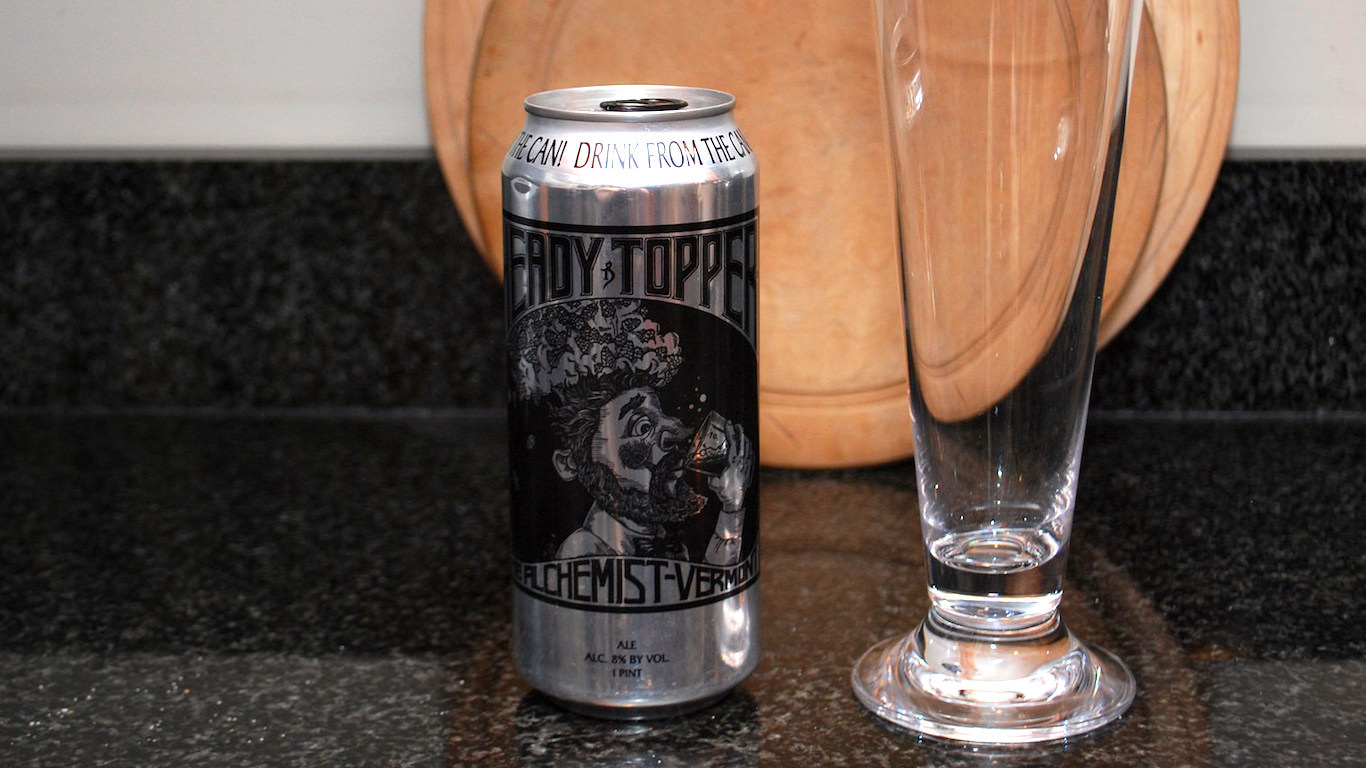 One of the original cult beers (before it became more widely available, there was an independent website devoted to hunting for it, and people sold it — illegally — on eBay); nicely floral, with typical IPA citrus and pine aromas and flavors; well-balanced and very flavorful.