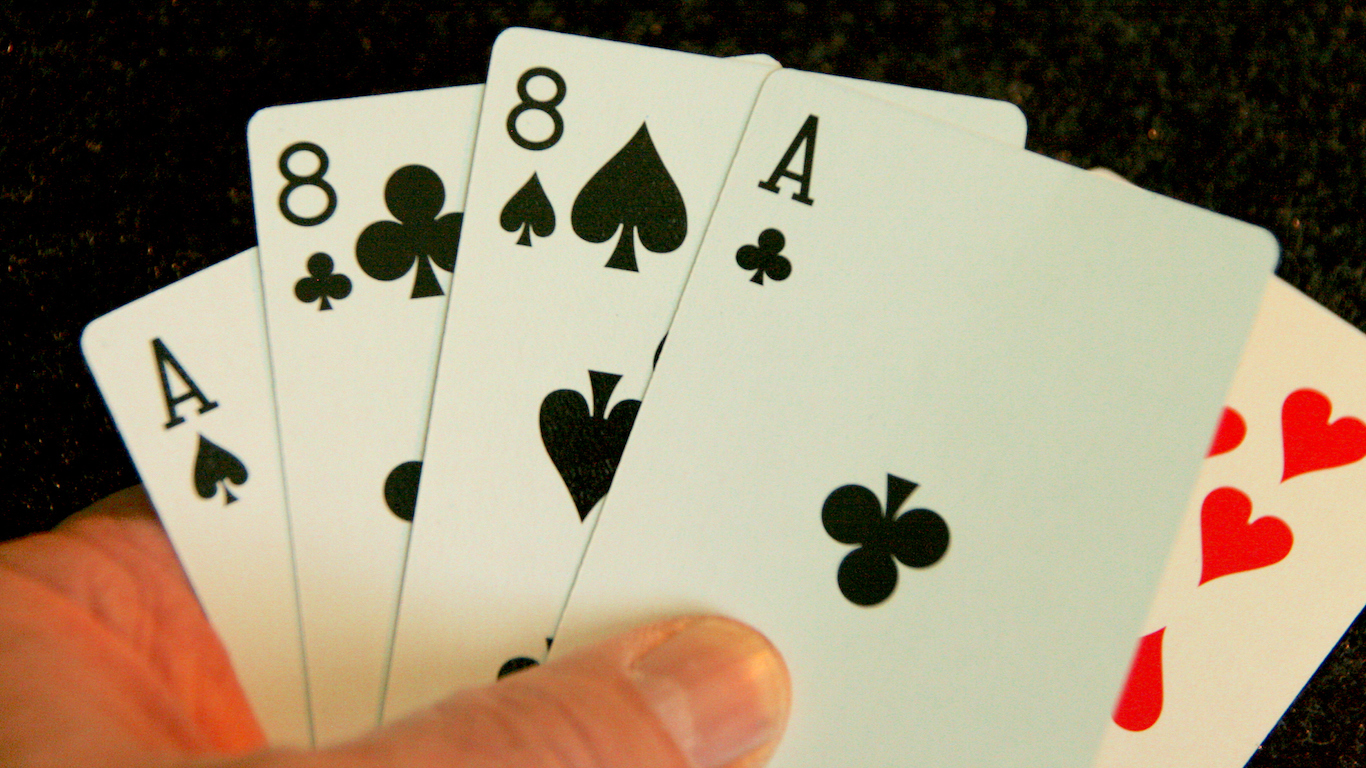 Omens and superstitions populate Wild West culture. These include the so-called “Dead Man’s Hand” — a pair of black eights, two black aces, and an unspecified fifth card. This is considered an unlucky hand in poker because it was held by lawman and gunslinger Wild Bill Hickok, who was shot dead while playing poker. 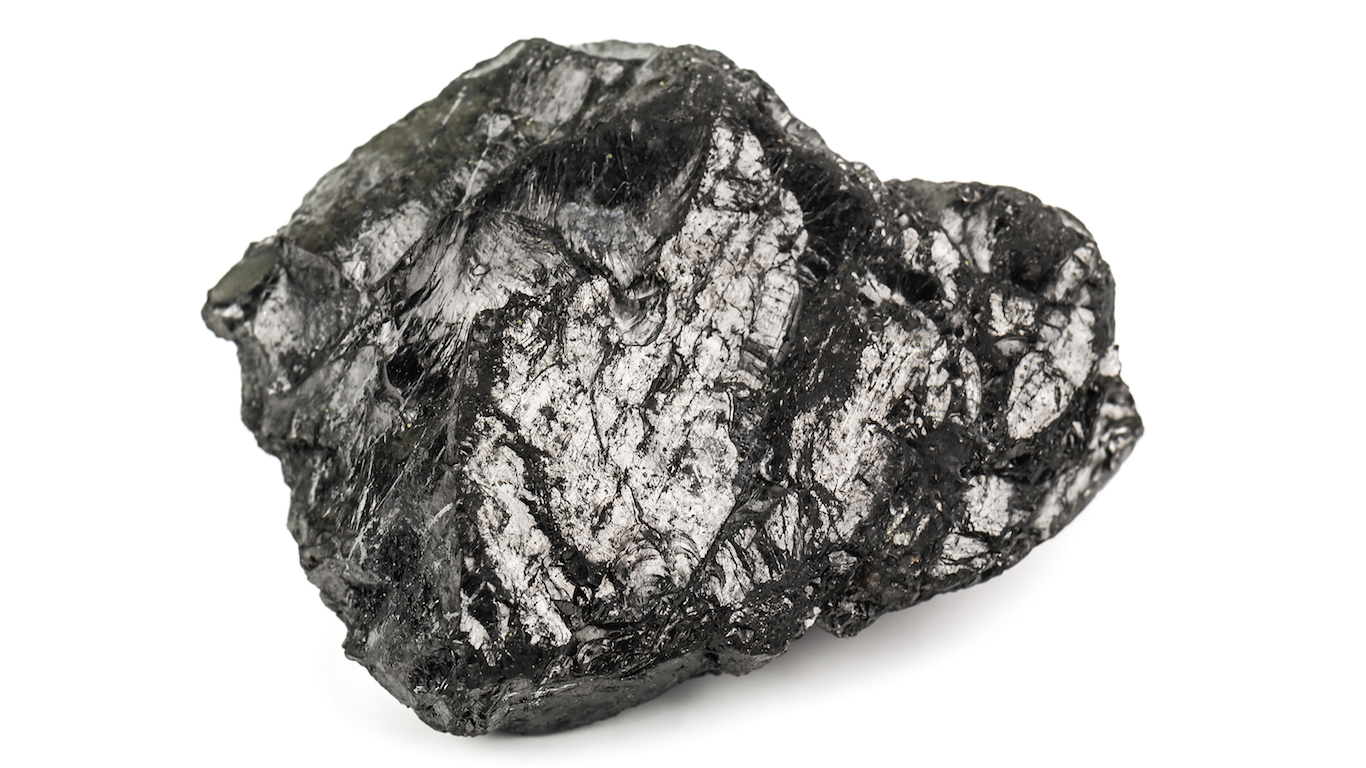 Coal mining plays a part in the culture of eastern Tennessee as well as its superstitions. Carrying a piece of coal in your right pocket fights a curse. When the coal has dissolved to crumbs the curse has been lifted. 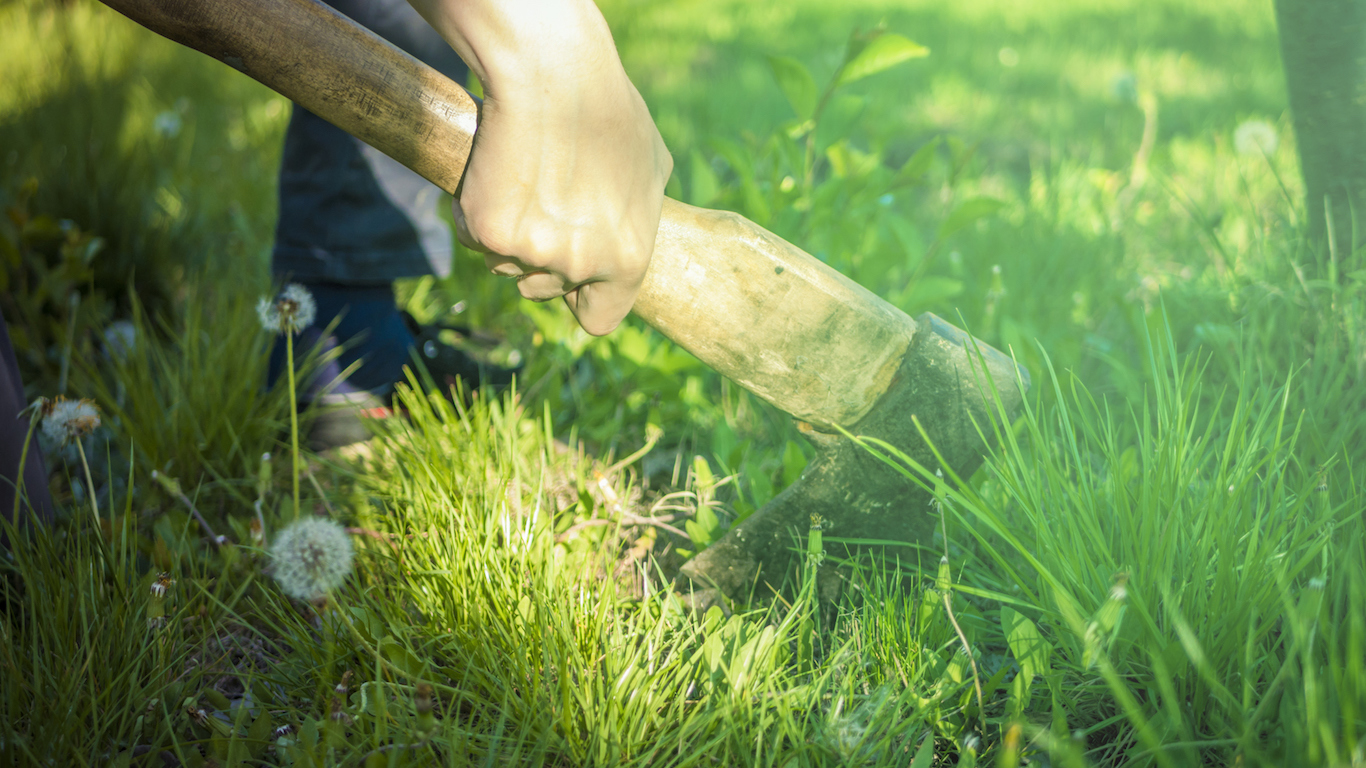 Stick an axe into the ground to stop thunderstorms. Texans believe that doing so will split a cloud and prevent a deluge. 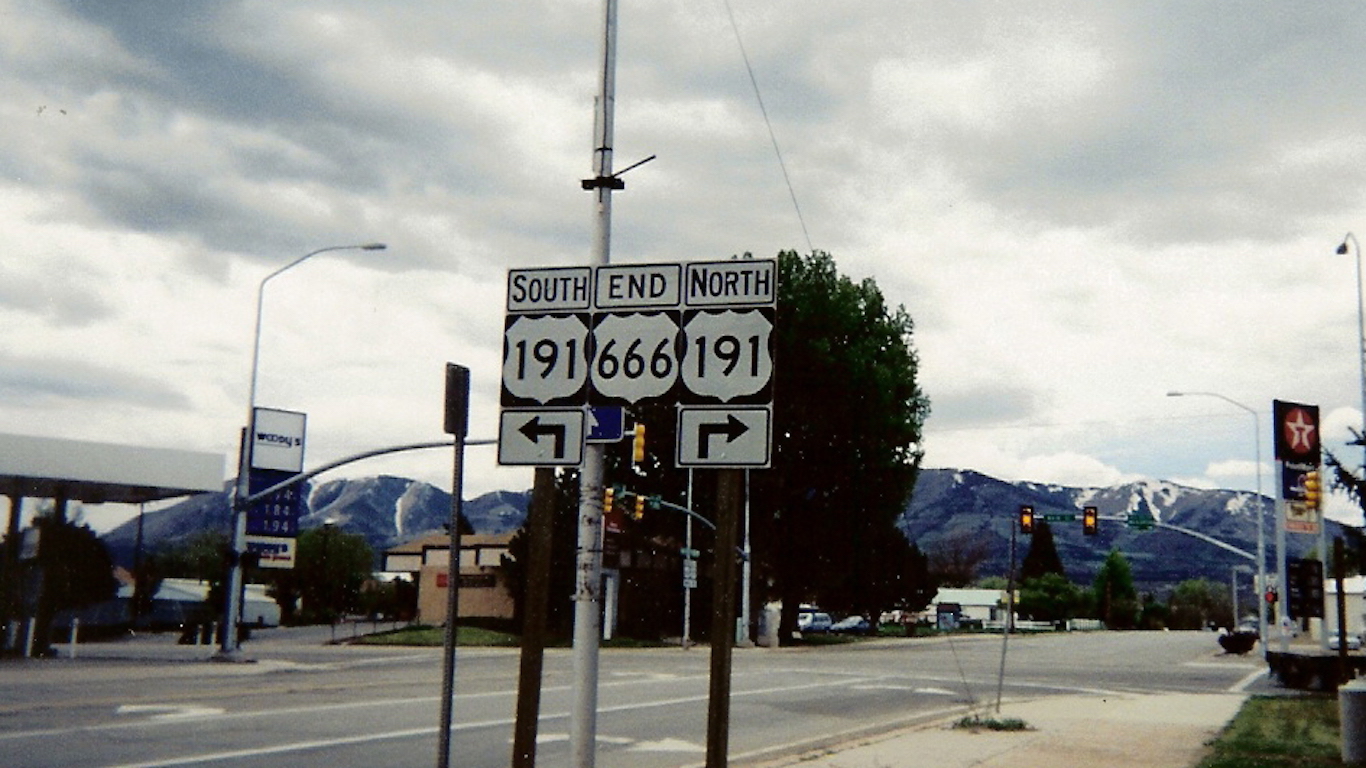 Route 666 is known as The Devil’s Highway or Satan’s Highway. The number 666 is the number of “the Beast” and signifies the Antichrist, as noted in the Book of Revelations. Truckers feel uneasy driving this stretch — 85 miles from New Mexico through Colorado and Utah — because many unexplained deaths have happened there. 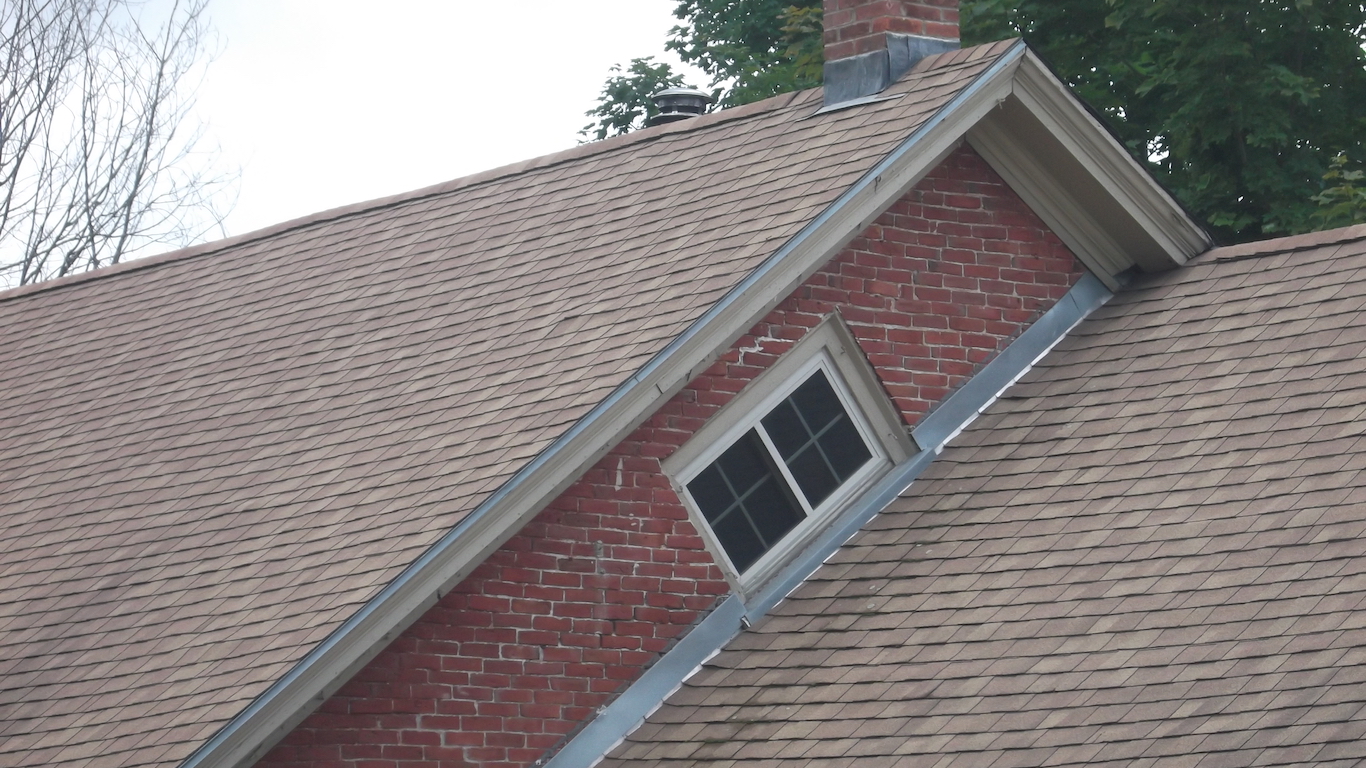 Vermont’s “witch windows” were built on an angle to prevent witches from flying in as a witch cannot fly through a crooked window. Other people believe practical New Englanders angled the windows to bring in more daylight and fresh air into a second-story room.