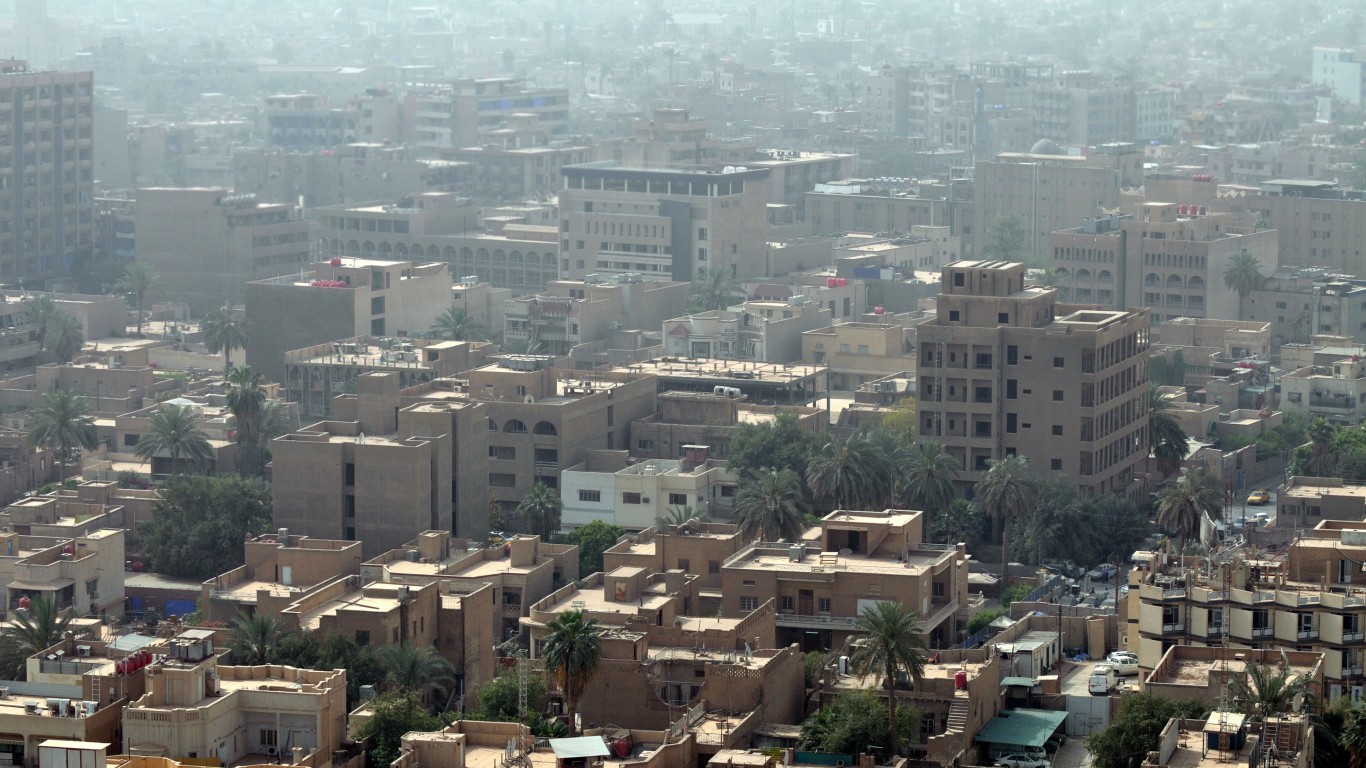 Founded in 762 A.D., this now troubled city became one of the world’s great cultural centers, with a population as high as 500,000 in the 9th century. Its golden age came to an end after it was conquered by the Mongols in the mid-13th century and then effectively destroyed by Timur Lenk (Tamerlane) in 1401. It languished as a provincial capital under the Ottomans, its population plummeting to about 50,000. It did not regain its importance — or dramatically increase its number of residents — until after it became the capital of the newly formed nation of Iraq in 1921. In the 25 years between 1965 and 1990, its population soared from nearly 1.5 million to about 5 million, and it continues to increase with an annual growth rate of 2.3%. 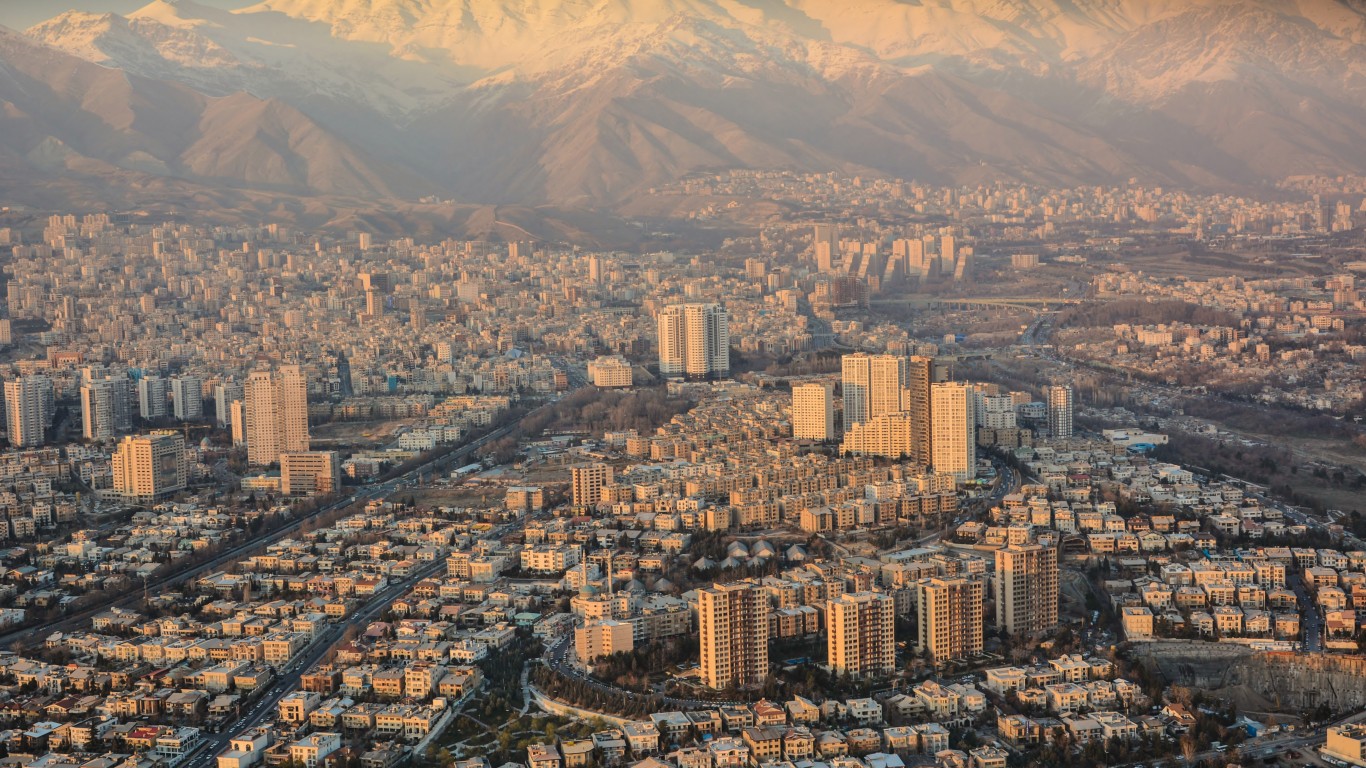 The 28th capital of Iran — or its predecessor, Persia — since the time of Cyrus the Great (c. 600-530 B.C.), Tehran was home to a mere 200,000 people in 1900, growing exponentially over the next hundred years. Mass migrations from other parts of Iran have continued to swell its numbers into the 21st century, though the growth rate is now relatively stable. It is the largest city in western Asia (as most of Istanbul’s population lives in the European part of the country). 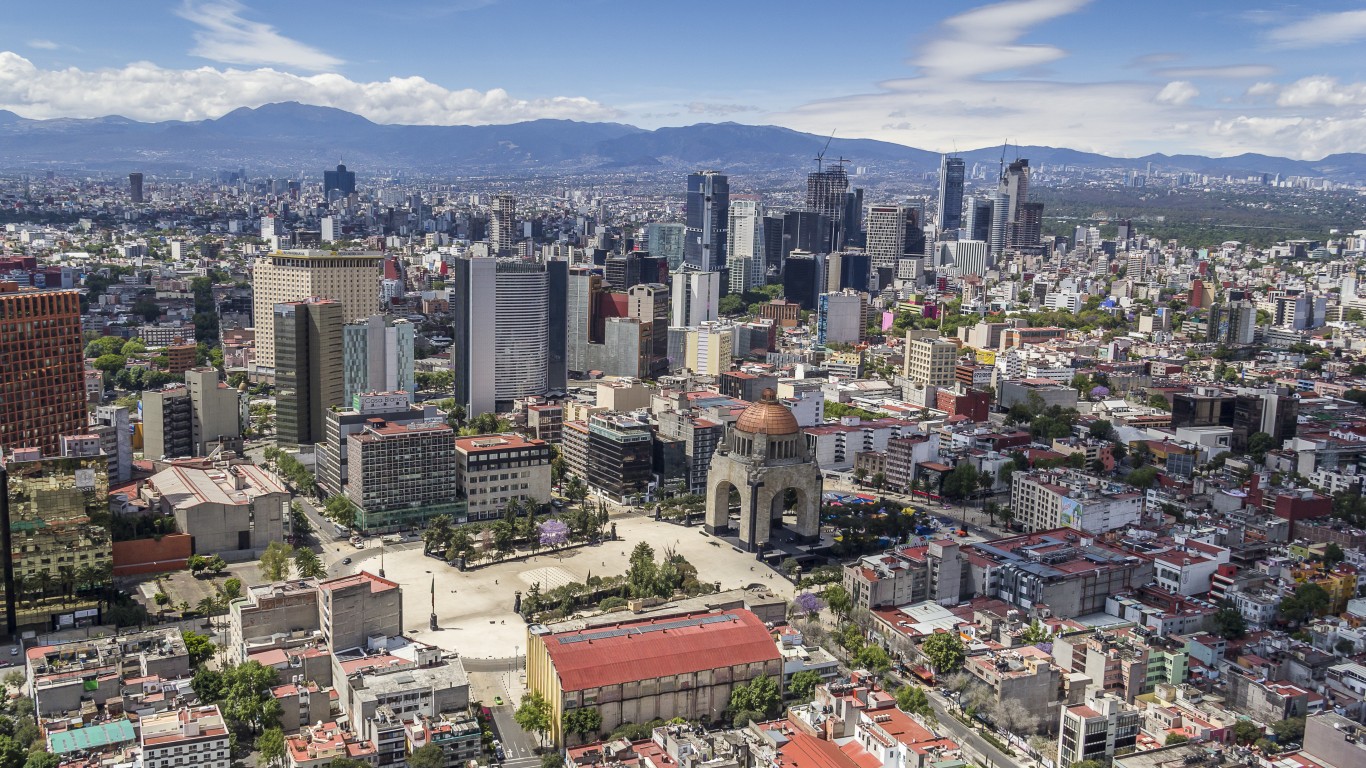 Mexico City is a major destination for expatriates from all over the Americas, Europe, the Middle East, and, increasingly, Asia. It is estimated that there are about 700,000 U.S. citizens residing in the city. About 20% of Mexico’s total population lives in the area surrounding the capital, some 4 million of them in the massive slum town of Neza-Chalco-Itza. Though Mexico City’s population continues to increase — it is expected that the metropolitan area will be home to at least 22 million people by 2020 — the rate of growth is comparatively slow compared to that of other large cities. 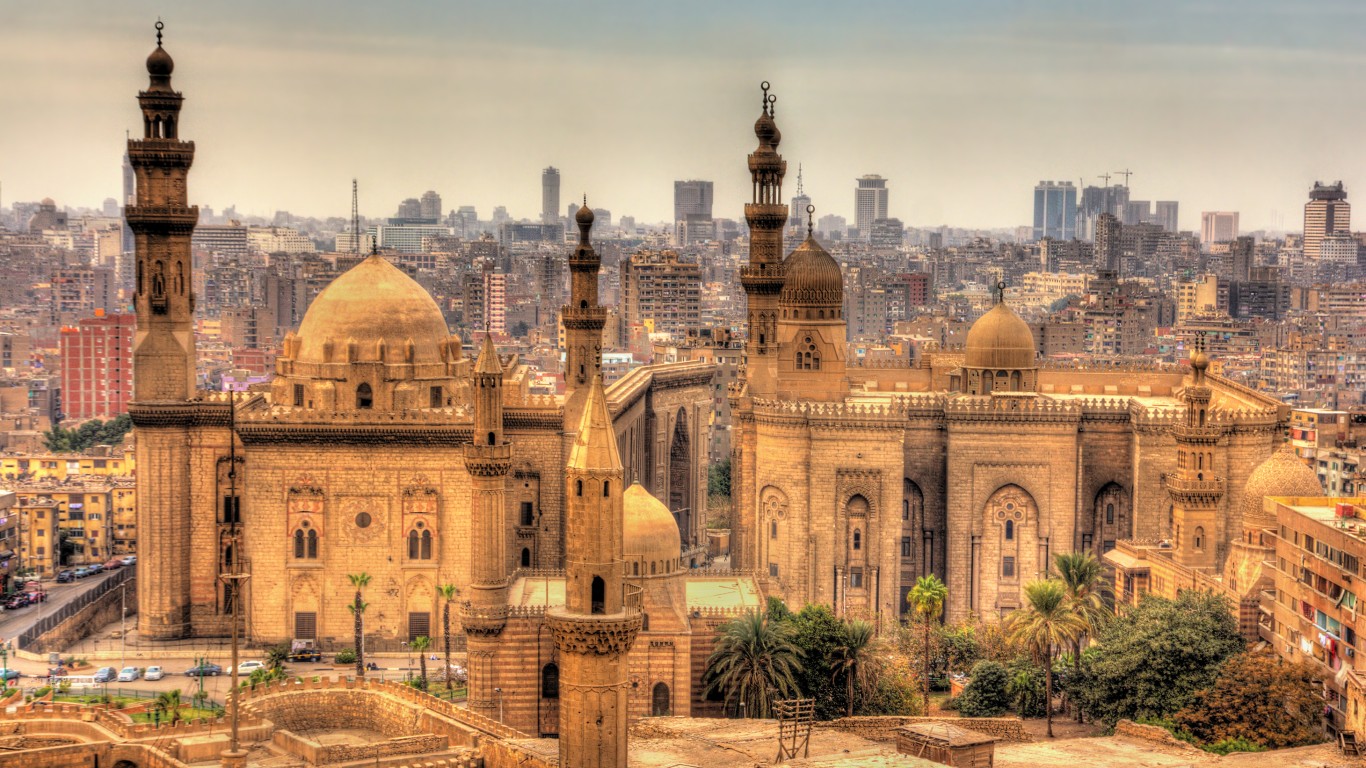 The ancient city of Cairo is considered a prime example of a metropolis in a developing country whose population growth has outpaced its infrastructure and social services. The rate of that growth is currently 1.87%, largely accounted for by the city’s surprisingly low mortality rate of about seven deaths per 1,000 annually and high birth rate of 30 per 1,000. Along with Lagos and Kinshasa, Cairo is one of Africa’s largest cities. 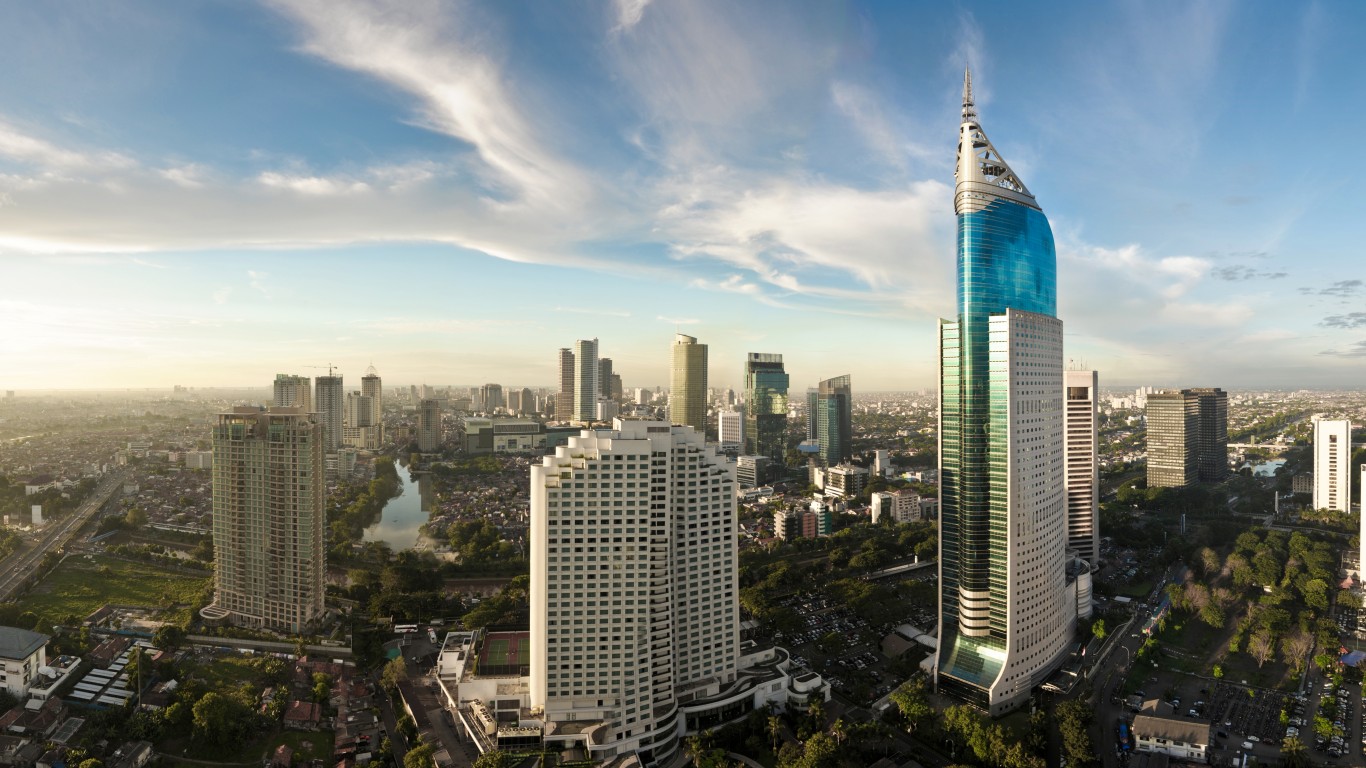 The capital of Indonesia, Jakarta boasts one of the fastest growing urban economies in the world, and also one of the highest population densities with over 40,000 people per square mile. The city’s massive metropolitan area has its own name, Jabodetabek, based on the initials for the localities of Jakarta, Bogor, Depok, Tangerang, and Bekasi. About 250,000 people immigrate to Jabodetabek every year.