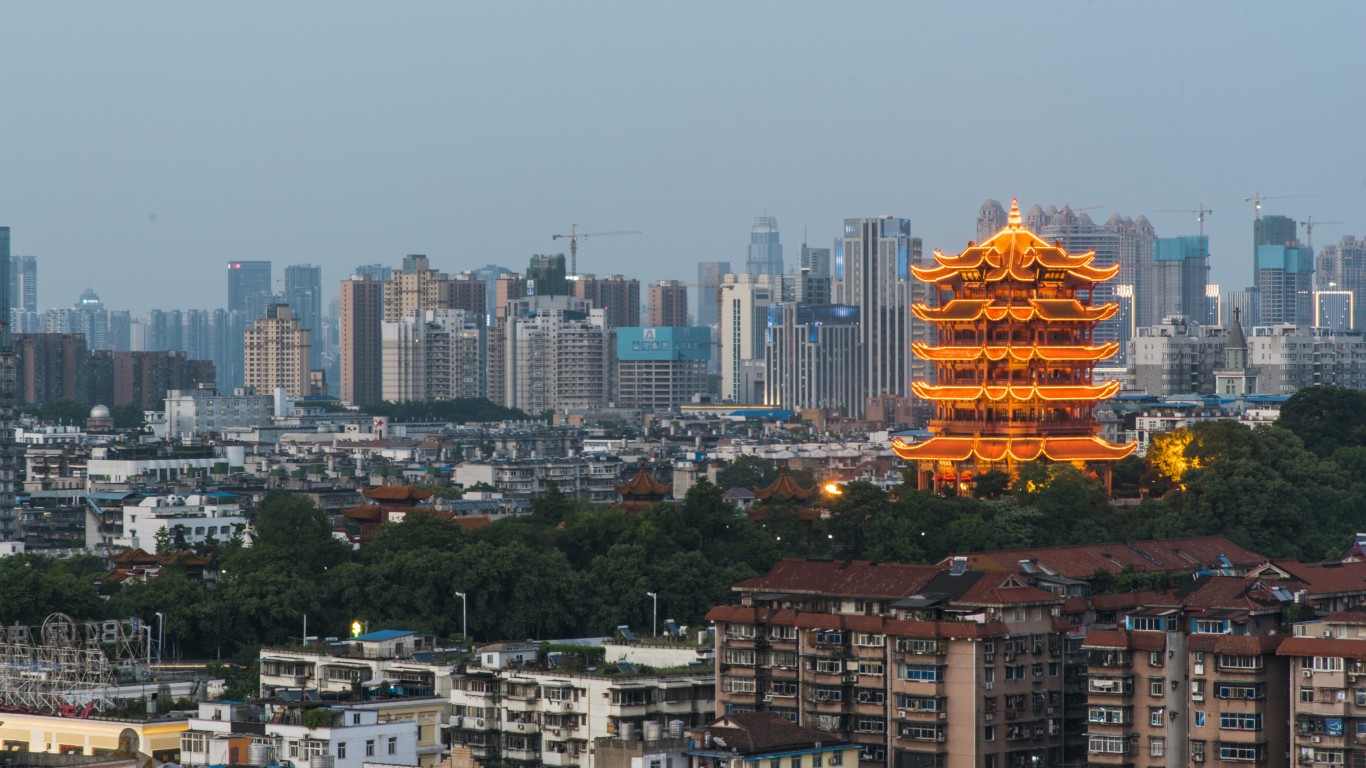 A major transportation hub — it is an important railroad and shipping center and is developing an international airport that will offer direct flights to five continents — Wuhan has been dubbed “the Chicago of China.” With a strong economy and major industrial zones, it has drawn residents from other parts of China, including Hong Kong and Macau, as well as immigrants from Taiwan, South Korea, and Japan. 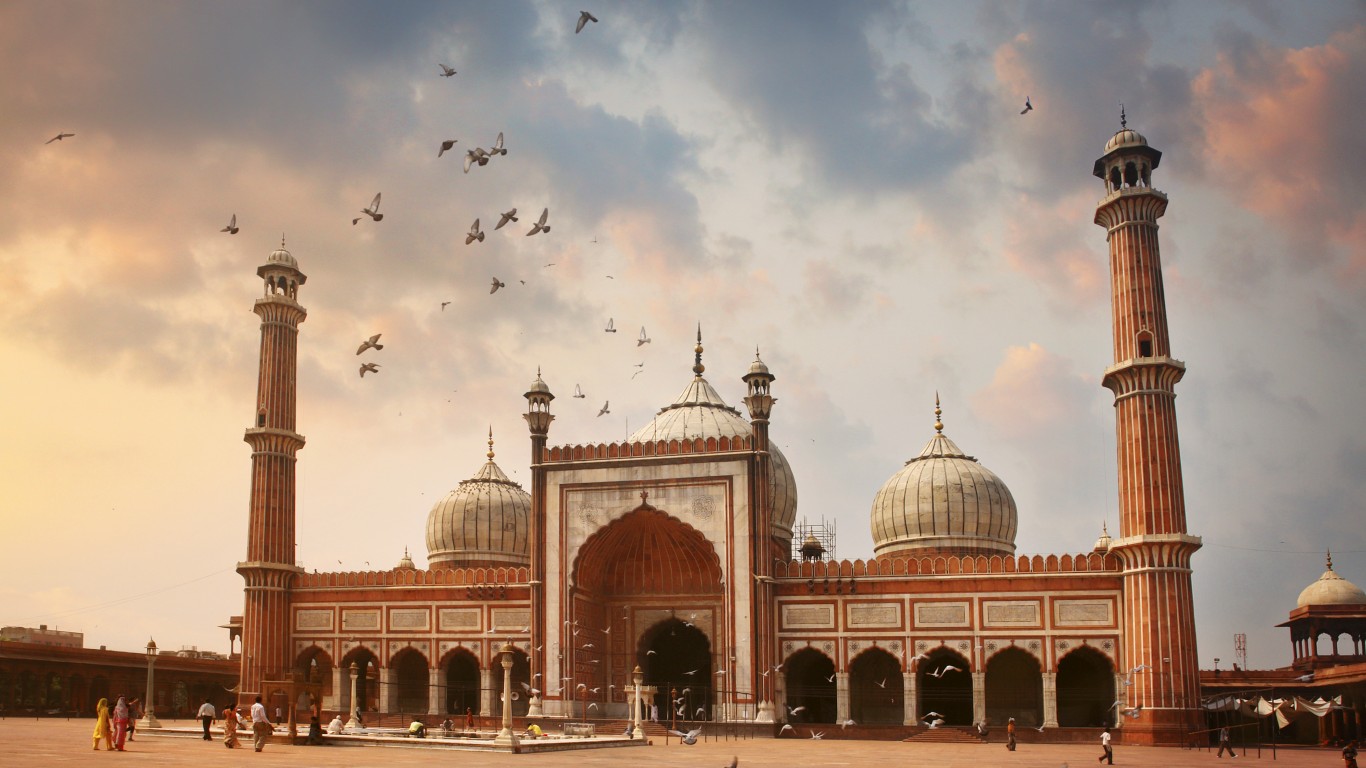 Officially called the National Capital Territory of India, Delhi surrounds the actual administrative and political capital, New Delhi, this northern Indian metropolis is considered one of the fastest growing major cities in the world. Its population today is roughly eight times what it was in 1950, due to both natural growth and inbound migration. 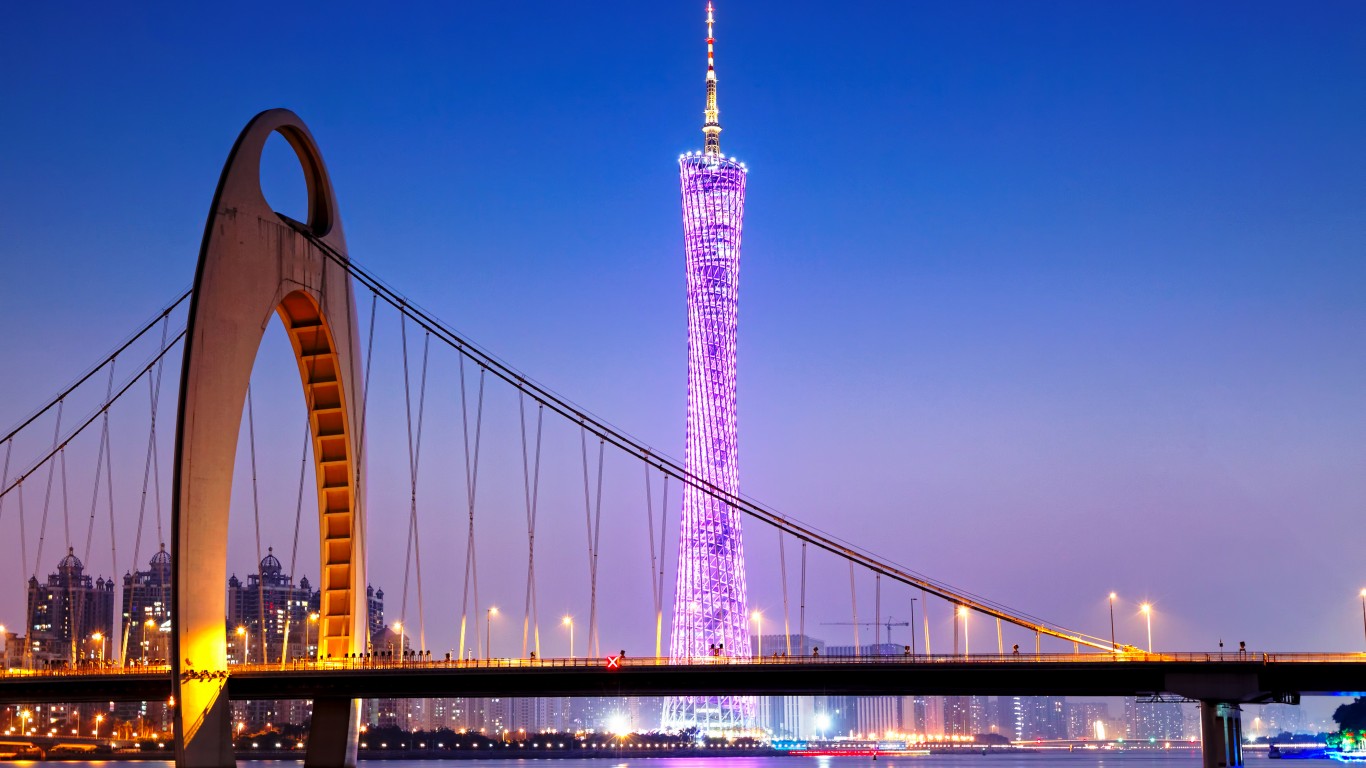 Formerly known as Canton, this Pearl River capital draws immigrants from all over China.

Guangzhou’s urban area is in the midst of a population boom, with the growth rate more than doubling from 2010 to 2015 and remaining relatively high. Researchers for the Organization for Economic Co-operation and Development believe that the permanent population might number as much as 25 million if they include what they call its “functional urban area,” a new way of defining municipal limits. 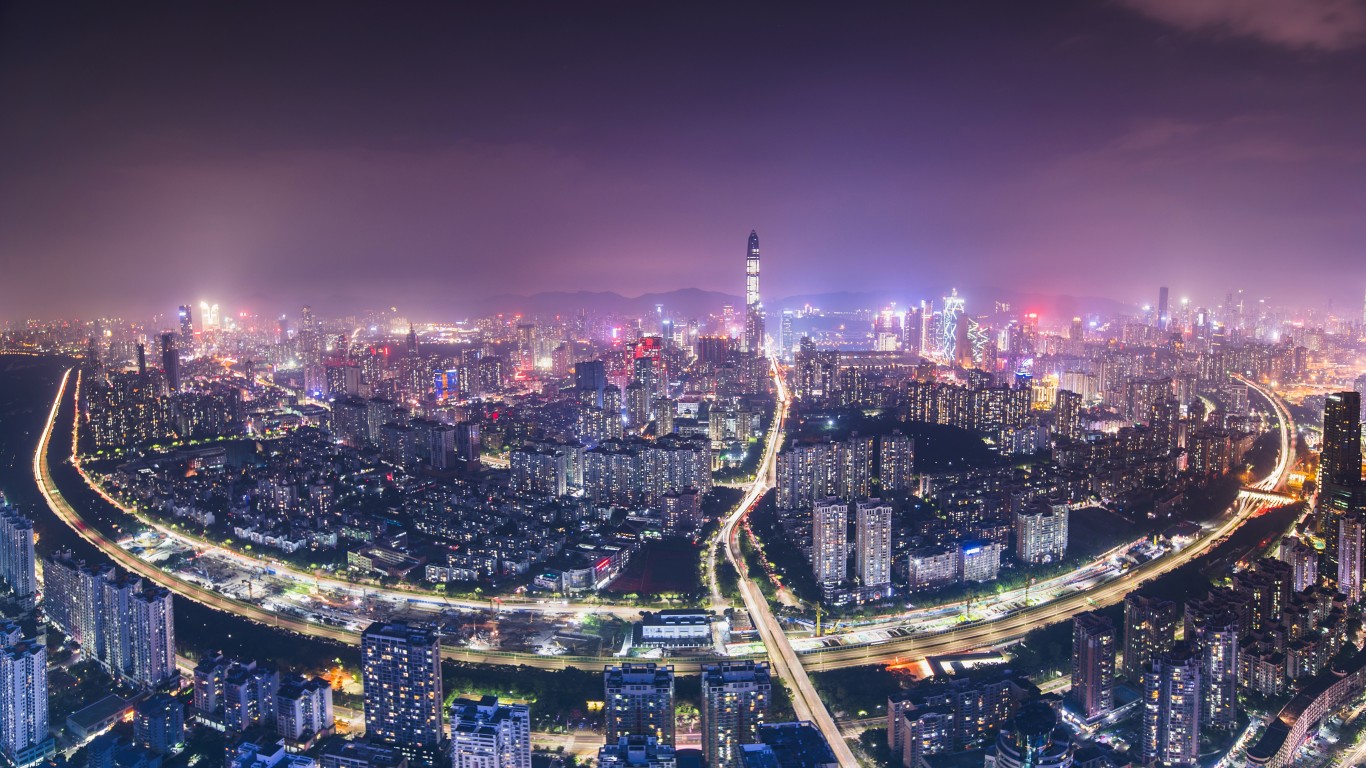 A cultural and economic capital, Shenzhen has been named both China’s Most Charitable City for its many volunteer social organizations and an “Excellent Tourist City” by the Chinese government. Shenzhen was a village of 3,000 people in 1950. Exponential growth occurred between 1995 and 2000, when the population skyrocketed from 2,394,000 to 6,550,000. 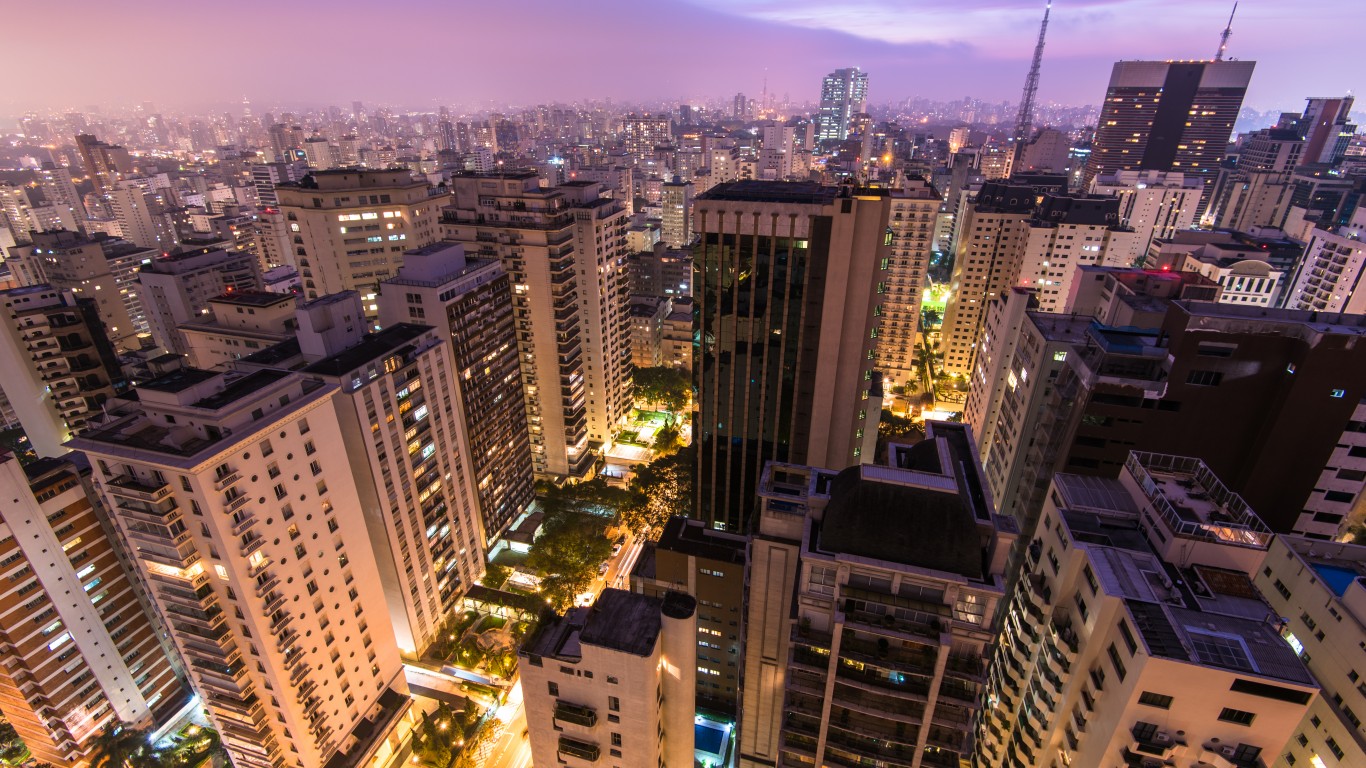 The largest city in the Americas and in the southern hemisphere, São Paulo is famous for its ethnic diversity. The city is home to the largest Japanese population outside Japan and boasts more residents of Italian origin than any city other than Rome and Milan. Currently there is also a substantial influx of Bolivians seeking work in the city’s many garment factories. Urban sprawl is so extensive that if you measured its so-called Complexo Metropolitano Expandido, or Expanded Metropolitan Complex — equivalent to what we call a Combined Statistical Area in the U.S. — it would rank as the third largest city in the world, with a population of more than 27 million.