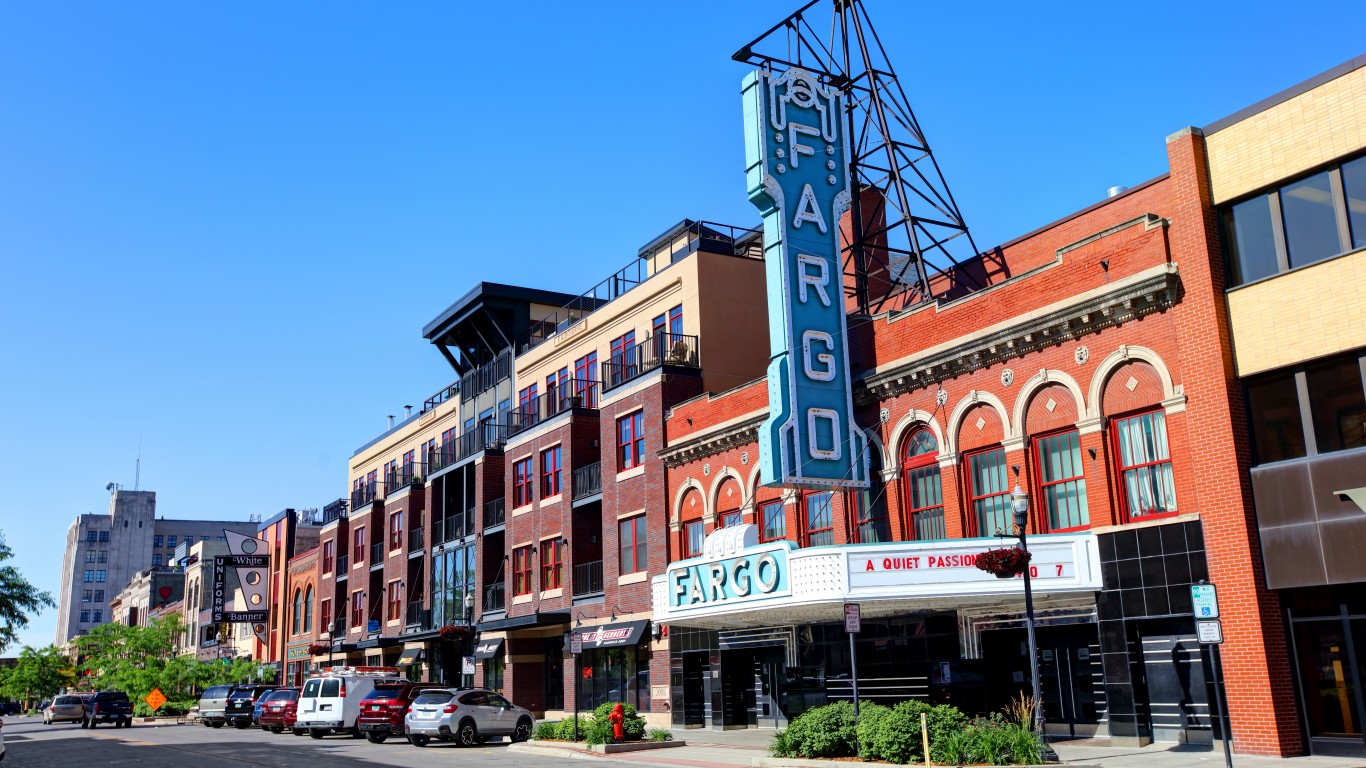 The availability of full-time work in the state is largely the result of the energy boom North Dakota has enjoyed spurred by new drilling techniques used in the state’s Bakken shale region. The state produced over 380 million barrels of crude oil in 2016, nearly 10 times 2006’s production. Between 2010 and 2017, the state reported one the largest population growth rates, largely due to jobs created by resource extraction. Currently, oil and gas extraction is the largest contributor to economic growth in North Dakota. 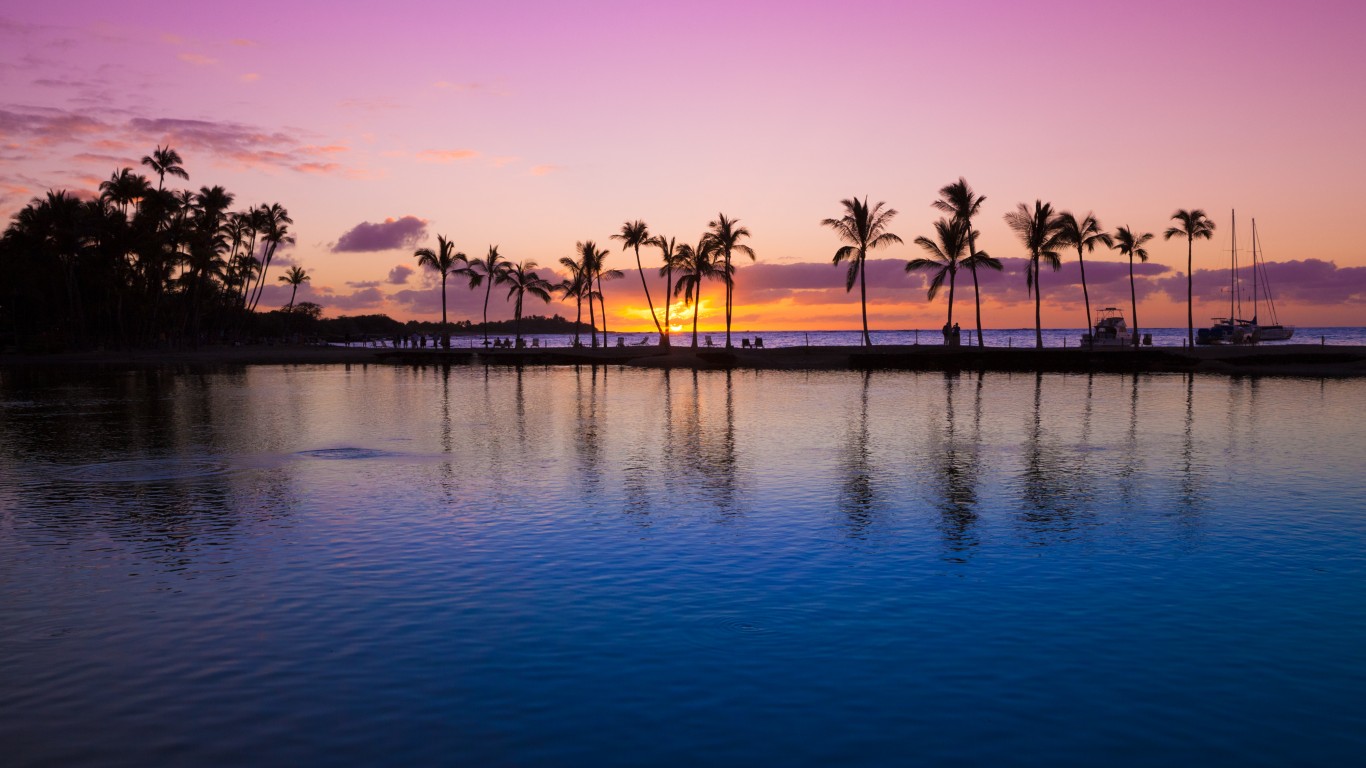 As the U.S. economy has improved since the end of the Great Recession, underemployment has fallen considerably in Hawaii. As recently as 2011, 16.0% of the labor force in Hawaii were underemployed. Since then, the share of out of work, discouraged, or marginally attached workers has fallen every year to a low of 5.7% as of the end of the first quarter of 2018. 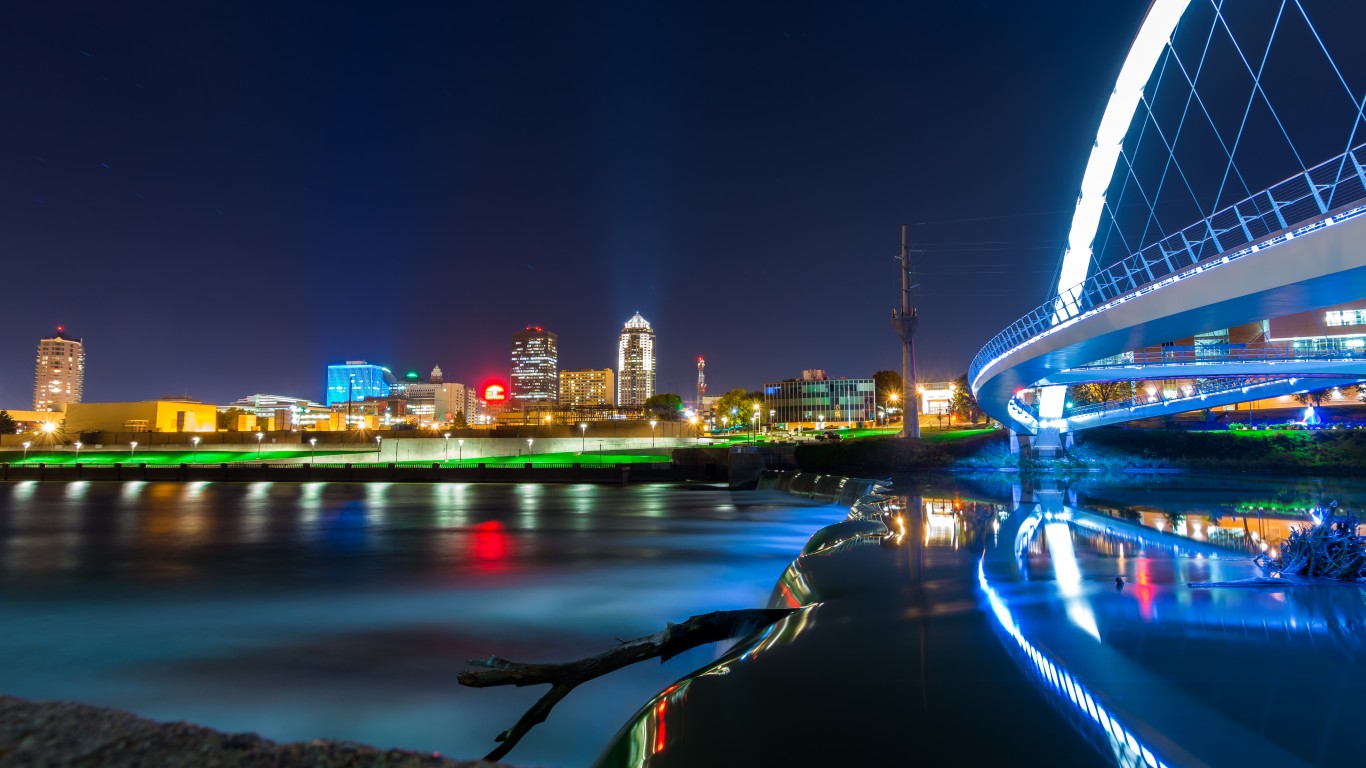 Iowa is one of only three states where less than 6% of the workforce is underemployed. The health care and social assistance, manufacturing, and retail trade sectors employed the largest share of workers in the state, accounting for 14.5%, 14.0%, and 11.8% of all jobs, respectively.

The state’s strong employment figures are due in part to a diminishing workforce. The number of adults working or looking for work in the state fell by 1.1% in the last year, even as the total U.S. workforce grew by 0.7%. 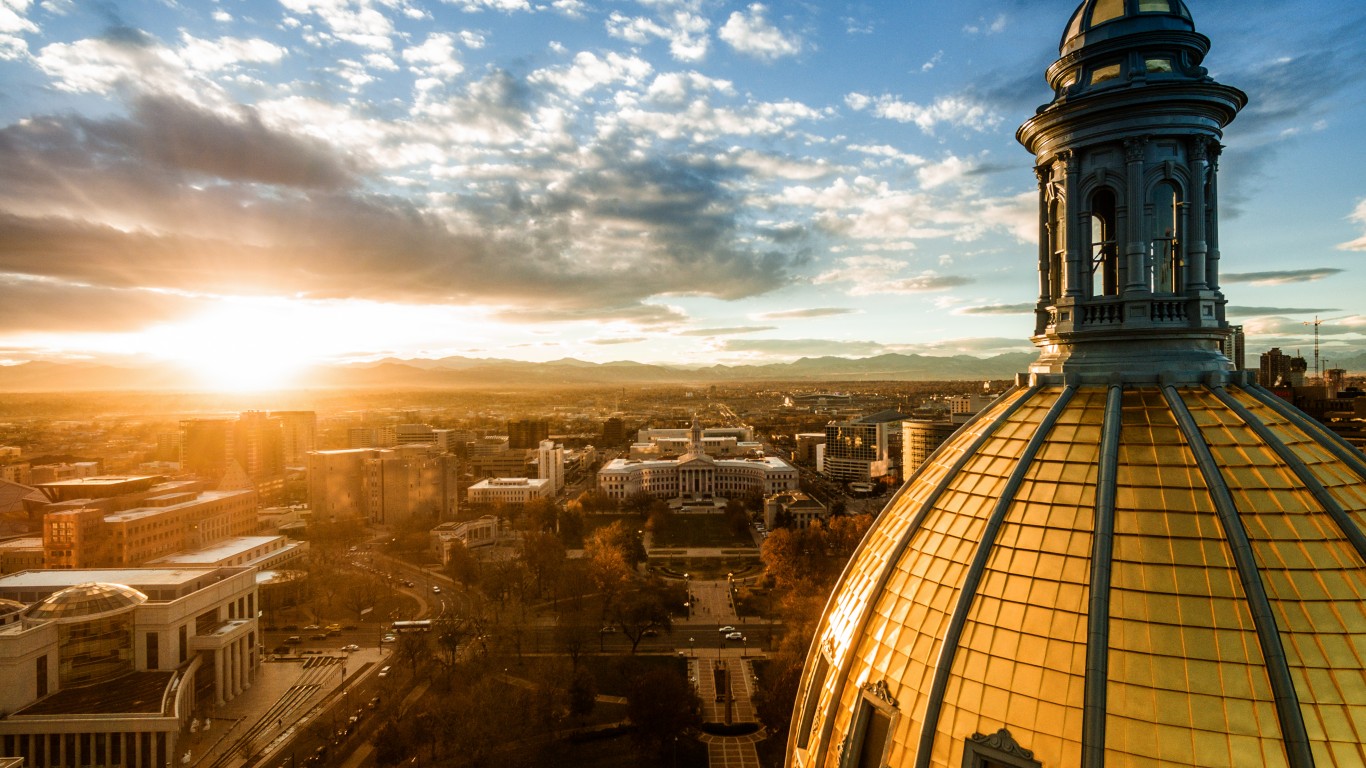 Few states are adding jobs as rapidly as Colorado. Total employment jumped 12.9% in the last half-decade, the third fastest employment growth among states after only Utah and Nevada. In the last year alone, total employment in Colorado climbed by 3.6%, the second highest increase of any state and more than double national employment growth of 1.3% over the same period. Job growth is closely tied to economic growth, and Colorado’s GDP grew 3.6% last year, second highest among states. The real estate, rental, and leasing industry was one of the largest drivers of economic growth in the state last year. 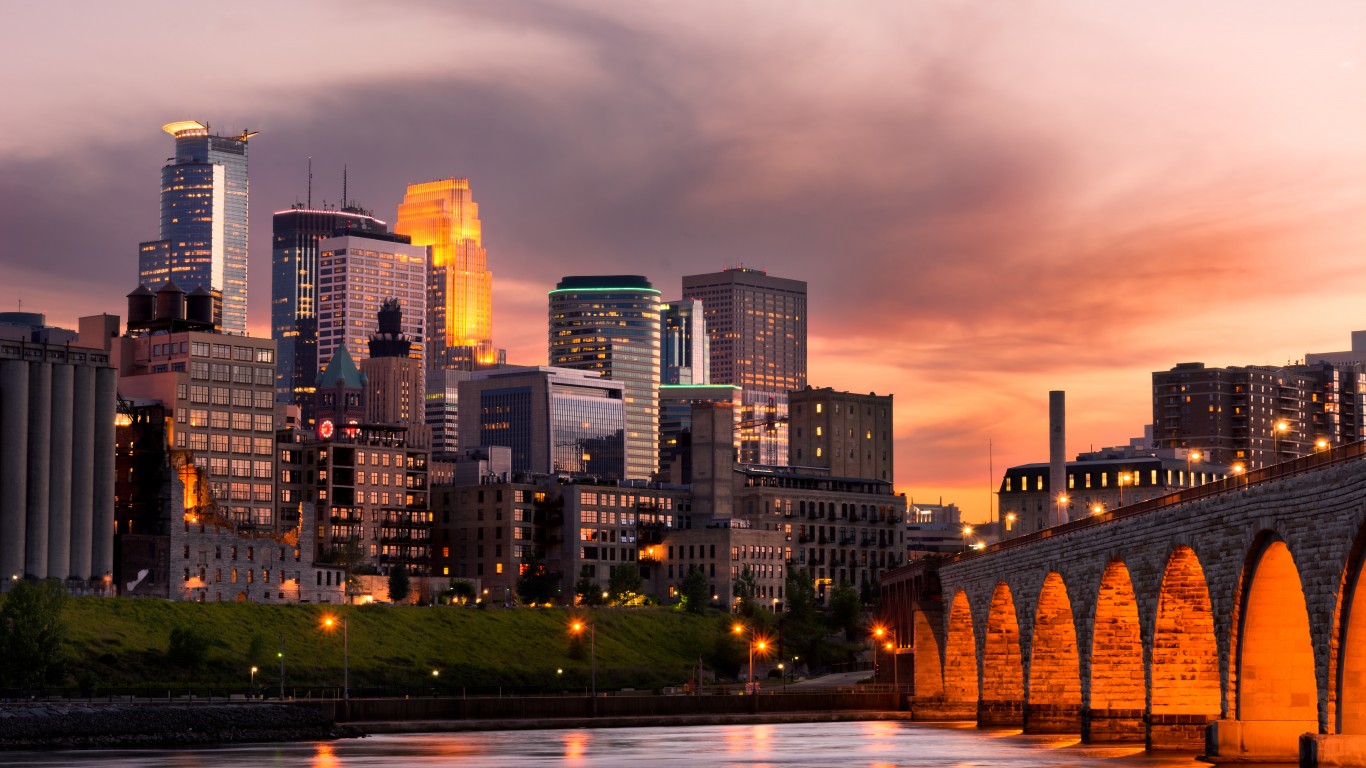 Just 6.1% of Minnesota’s workforce is underemployed to some degree, one of the smallest shares among states. Home to the Mayo Clinic, Minnesota’s largest sector by employment is health care and social assistance, which accounts for 17.1% of all jobs.

A healthy job market has positive ripple effects on other socioeconomic measures. For example, most Americans with health insurance are insured through their employer, and in Minnesota just 4.1% of residents are uninsured, one of the smallest shares among states and less than half the U.S. uninsured rate of 8.6%. High employment also reduces the likelihood of widespread serious financial hardship, and Minnesota is one of only six states where fewer than one in 10 residents live below the poverty line.