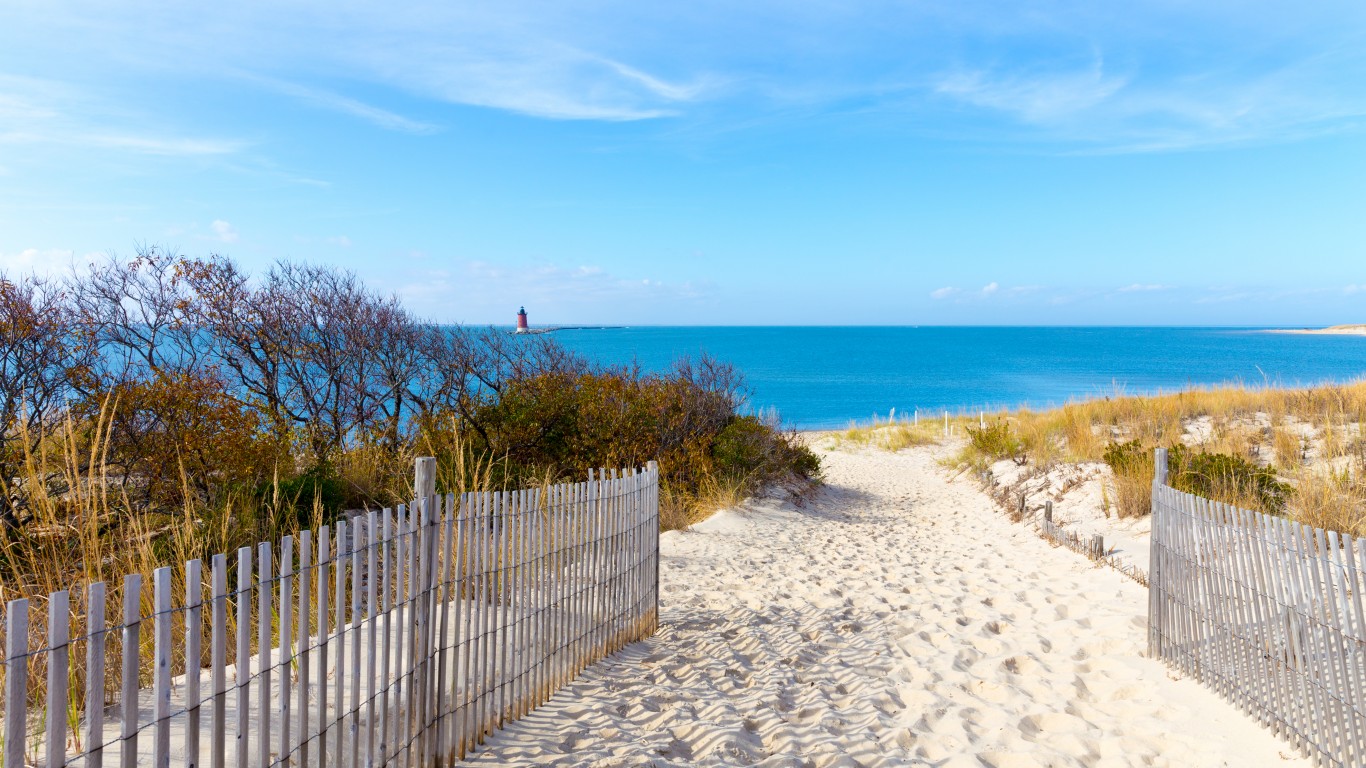 While rape is less common in Delaware than it is nationwide, the incidences of murder, robbery, and aggravated assault exceed the corresponding national averages. There were 143 robberies per 100,000 Delaware residents in 2016, the third highest robbery rate of any state. In total, there were 509 violent crimes reported per 100,000 state residents in 2016, the ninth highest violent crime rate in the country and far above the national rate of 386 incidents per 100,000 Americans. 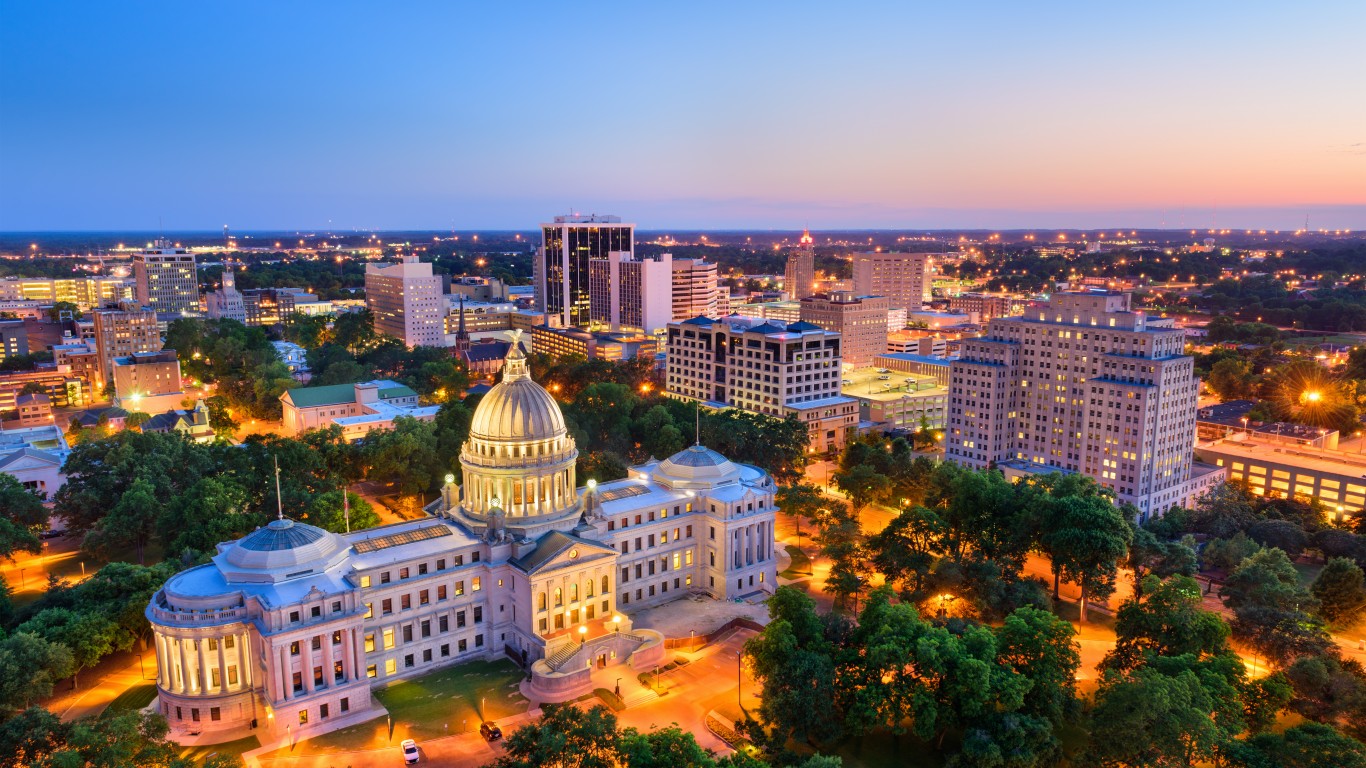 Many of the most dangerous states in the country are relatively poor, and Mississippi is no exception. The typical household in the state earns $41,754 a year, the lowest median income of any state. Additionally, 20.8% of Mississippi residents live below the poverty line, the highest poverty rate of any state. 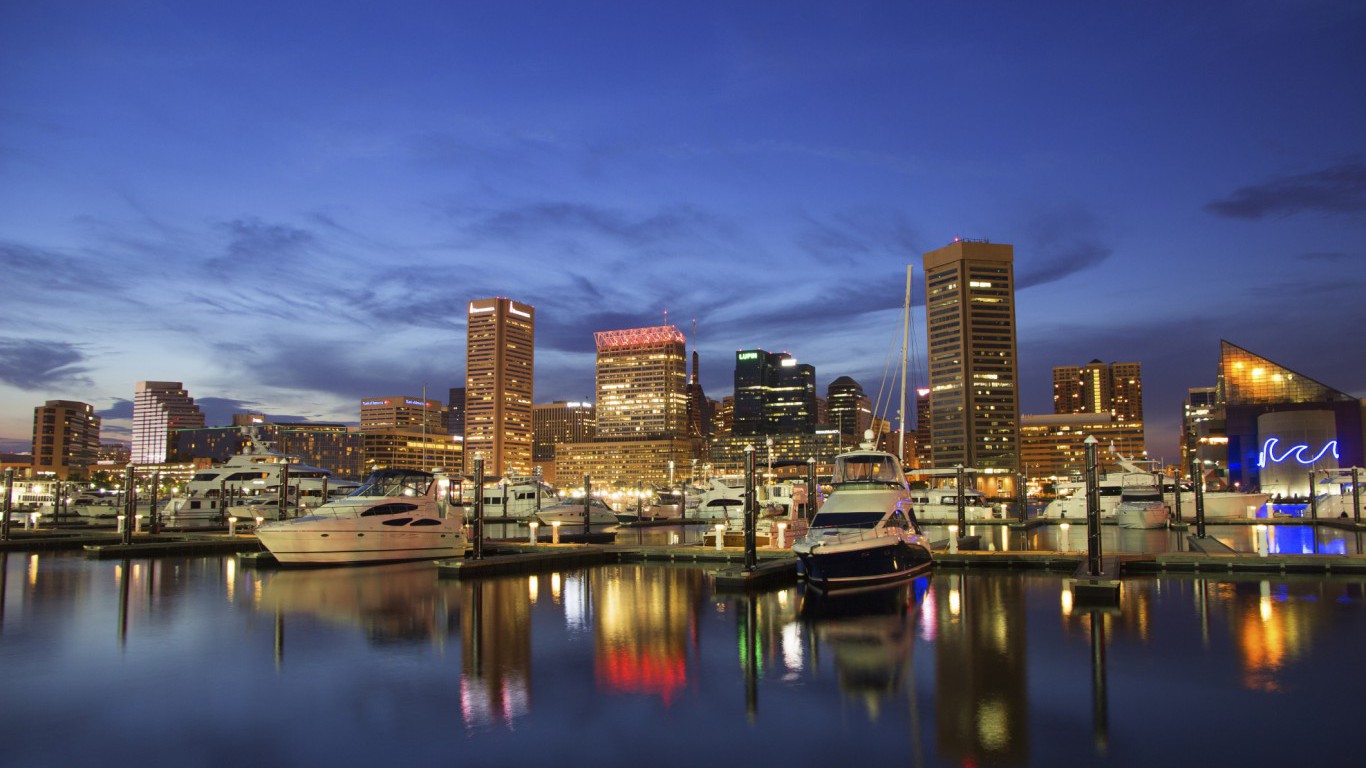 There were 481 murders reported in Maryland in 2016, or 8.0 for every 100,000 people, the fifth highest murder rate of any state. The state’s high homicide rate is largely driven by urban crime, particularly in Baltimore, one of the most violent cities in the country. Some 88.4% of all murders in the state occurred in metro areas, one of the larger shares of any state. Maryland also has the second highest robbery rate in the country. In total, there were 472 violent crimes per 100,000 residents in Maryland in 2016, well above the national rate of 386 incidents per 100,000 Americans.

Despite relatively strict firearm laws, gun violence is relatively common in Maryland. There were six murders carried out with a firearm per 100,000 residents in the state from 2012 through 2016, the sixth most any state. 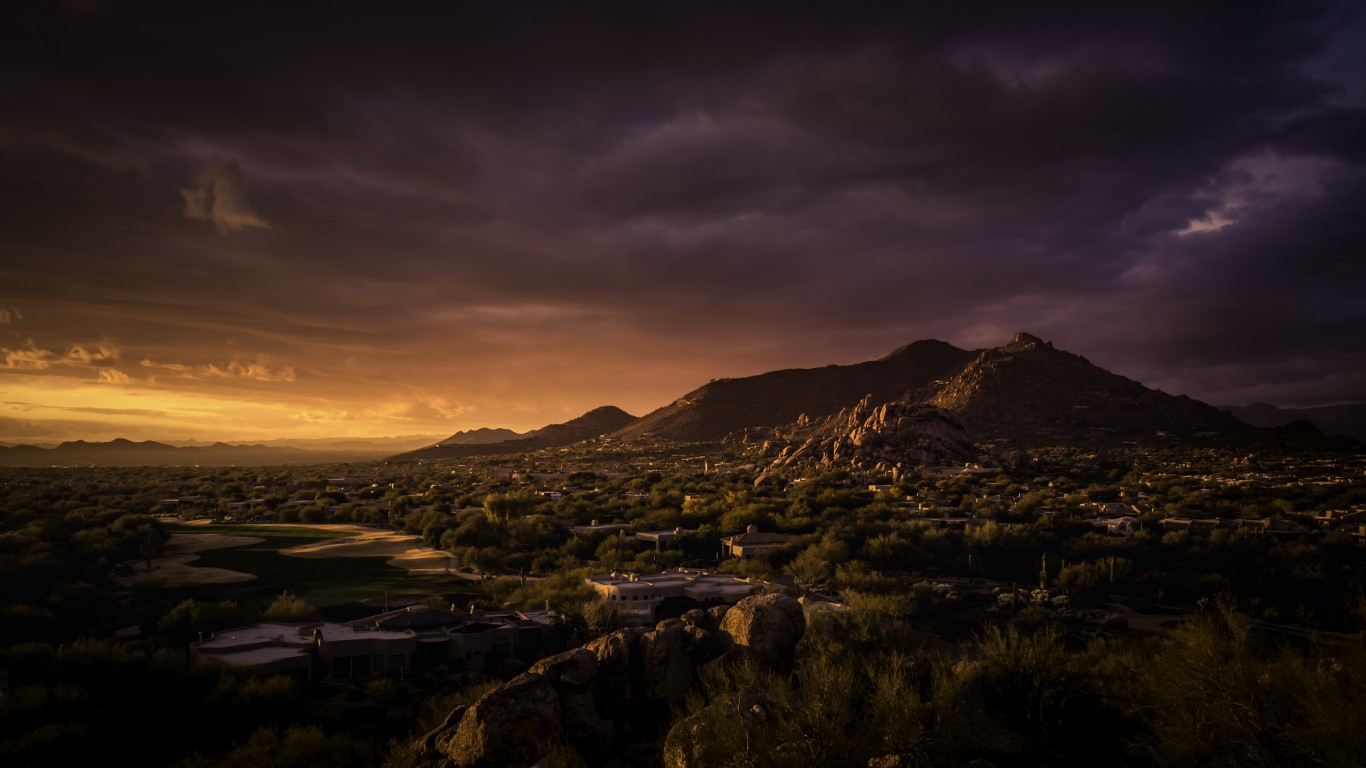 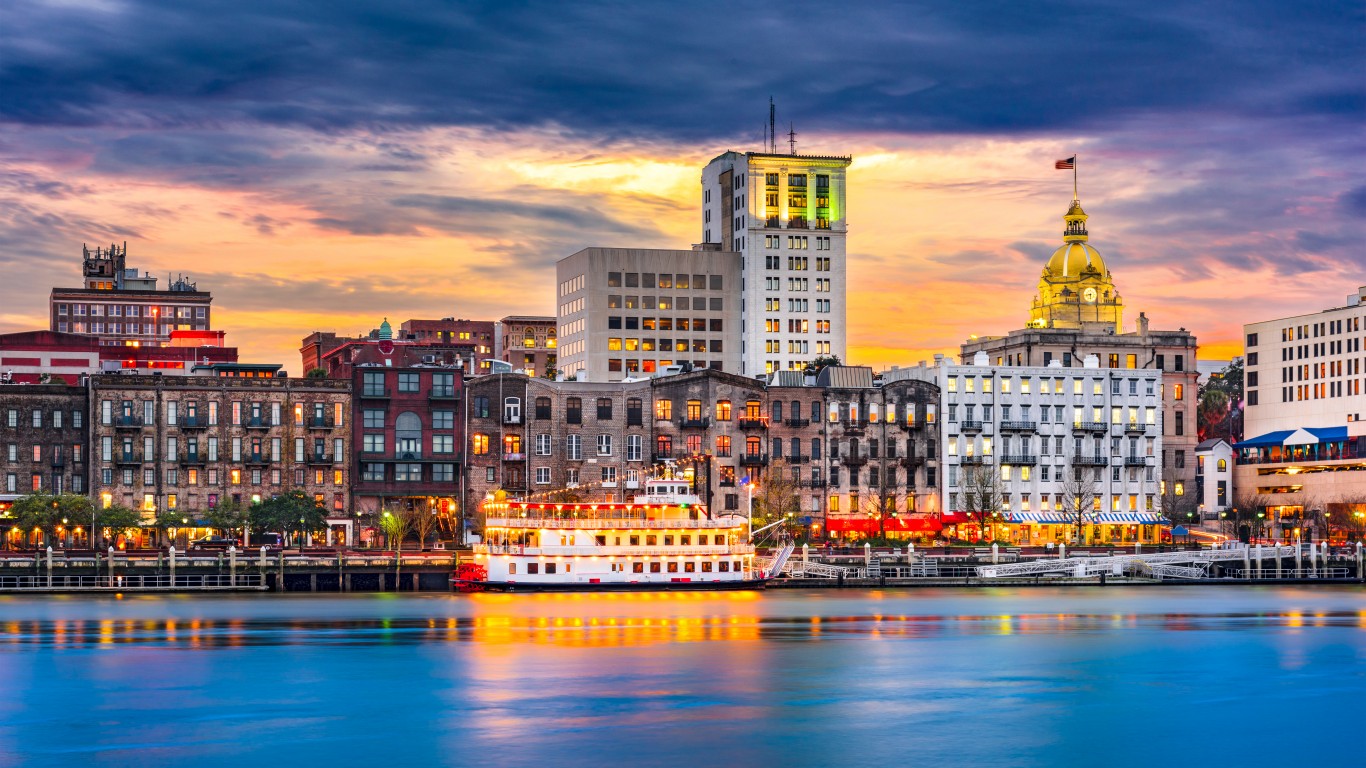 Georgia ranks as one of the most violent states in the country. There were 398 violent crimes reported per 100,000 residents in 2016, slightly above the national rate of 386 incidents per 100,000 residents. One factor contributing to violent crime in the state is gun violence. There were 5.3 homicides carried out with a firearm for every 100,000 state residents from 2012 through 2016, the 10th most of any state. Additionally, firearms are a factor in 63.0% of all suicides in Georgia, the eighth largest share nationwide.

Georgia also has a relatively high incarceration rate. For every 100,000 Georgia residents, there are 512 inmates in state correctional facilities, the 10th most of any state and far above the national incarceration rate of 450 inmates per 100,000 Americans.