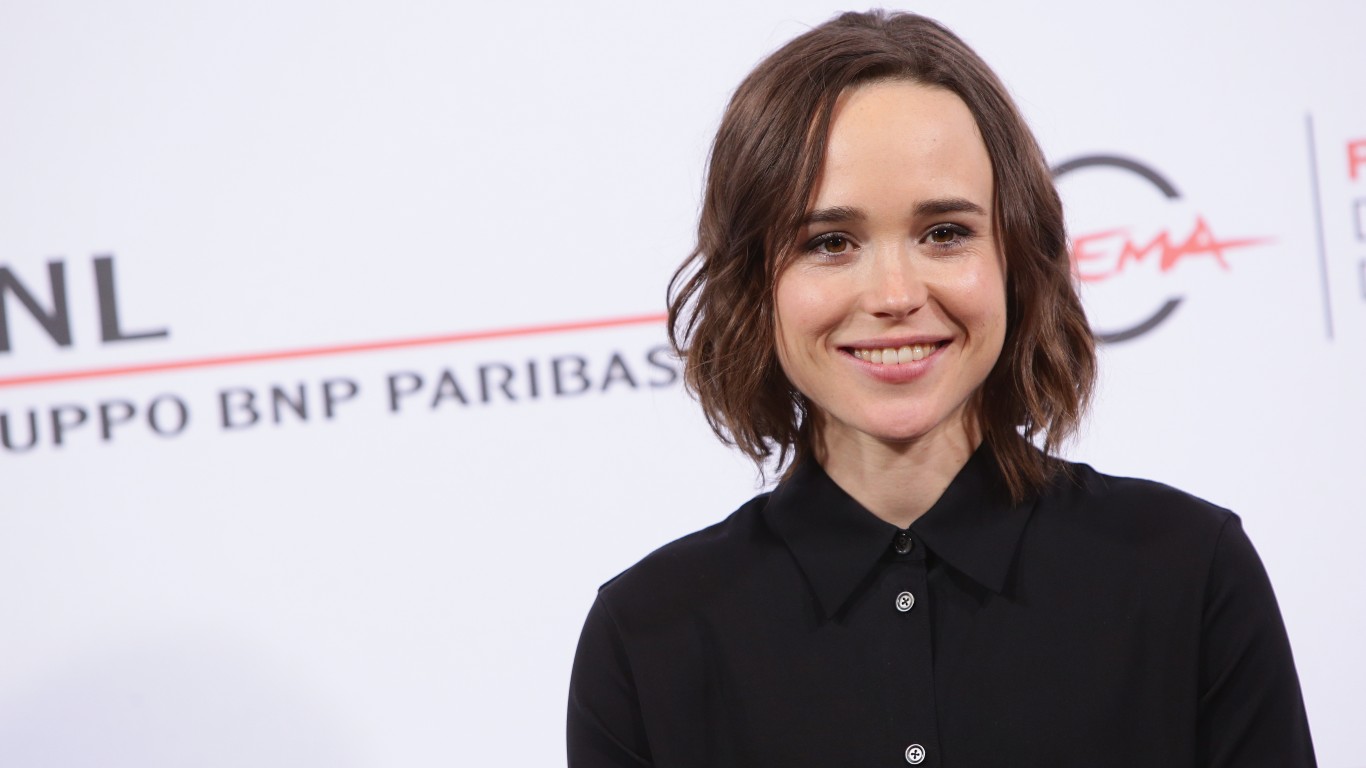 At 20 years old, Page became one of the youngest best actresses to be nominated for an Oscar for role in “Juno” where she played an independent-minded teenager dealing with an unplanned pregnancy. She continues to make waves, taking on the role of Stacie Andree in the film “Freeheld” about gay marital rights. The actress came out of the closet in 2014 in a speech at a Human Rights Campaign conference, and since then has become a well-known activist for the LGBTQ community. 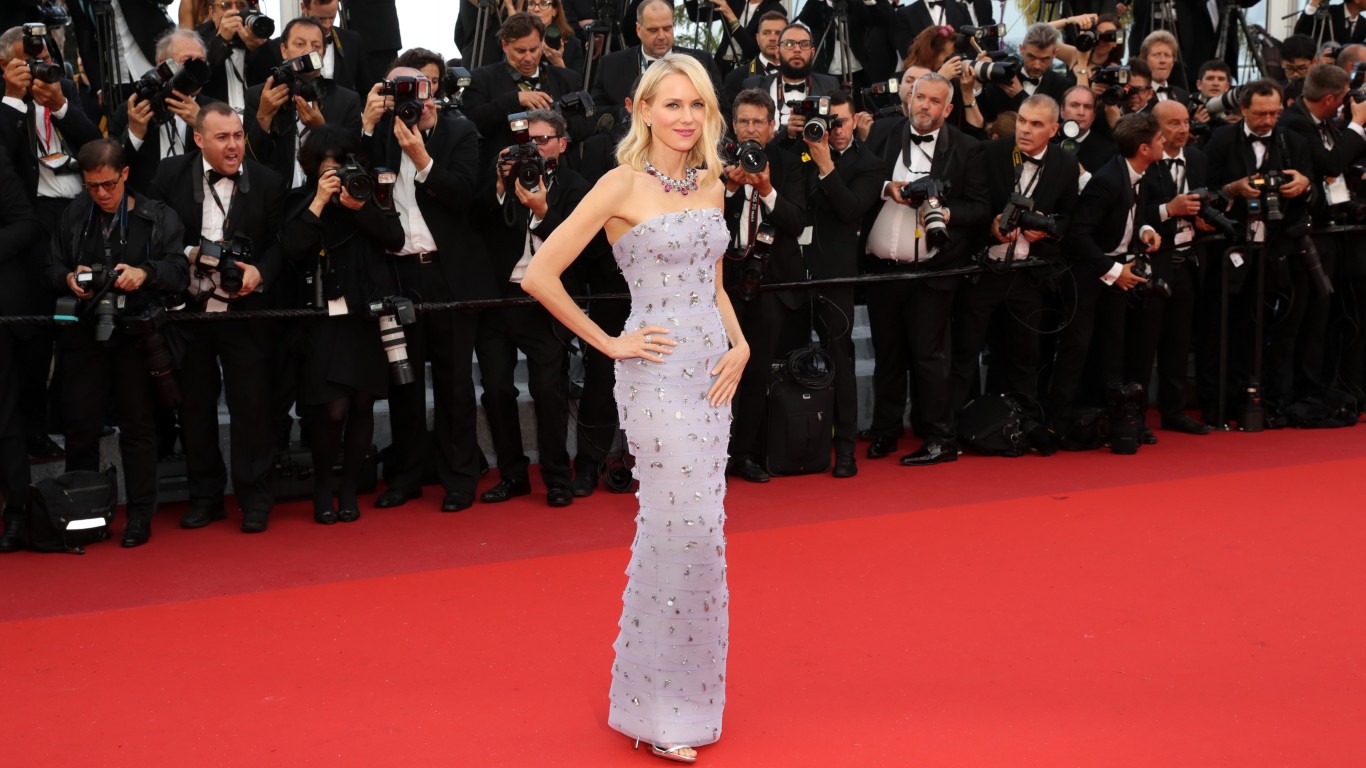 When she was born, the midwife made a declaration: One day, Watts would be famous. With over 80 credits to her name, the Australian actress has worked with such directors as David Lynch and Alejandro González Iñárritu. She nabbed the Netflix show “Gypsy” in 2017 – considered her first substantive role in TV. 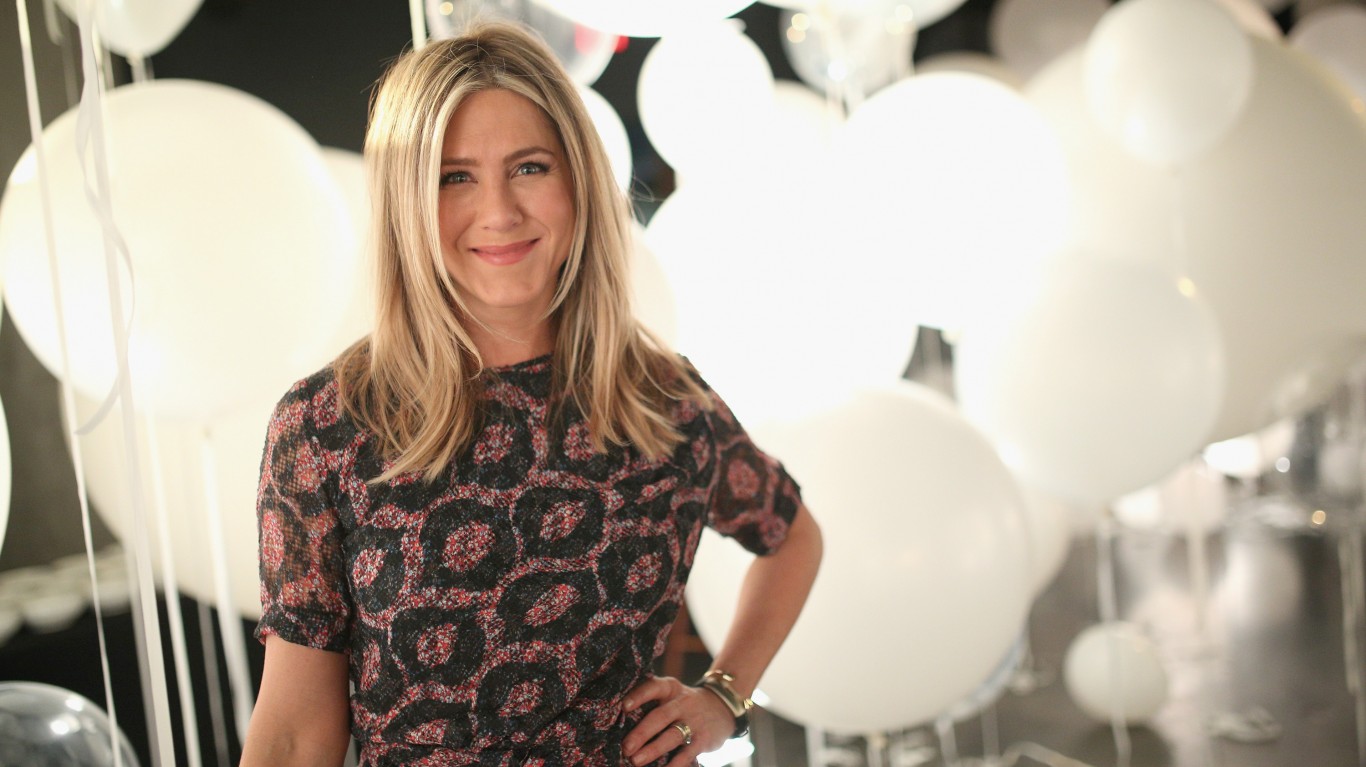 It’s hard to believe that America’s sweetheart, as she became known while playing Rachel Green on the hit show “Friends,” is now one of Hollywood’s “queens of dark comedy.” Recent roles in the movies “Office Christmas Party,” “Horrible Bosses” (and the sequel) and the cult classic “Office Space” have earned Aniston that title. 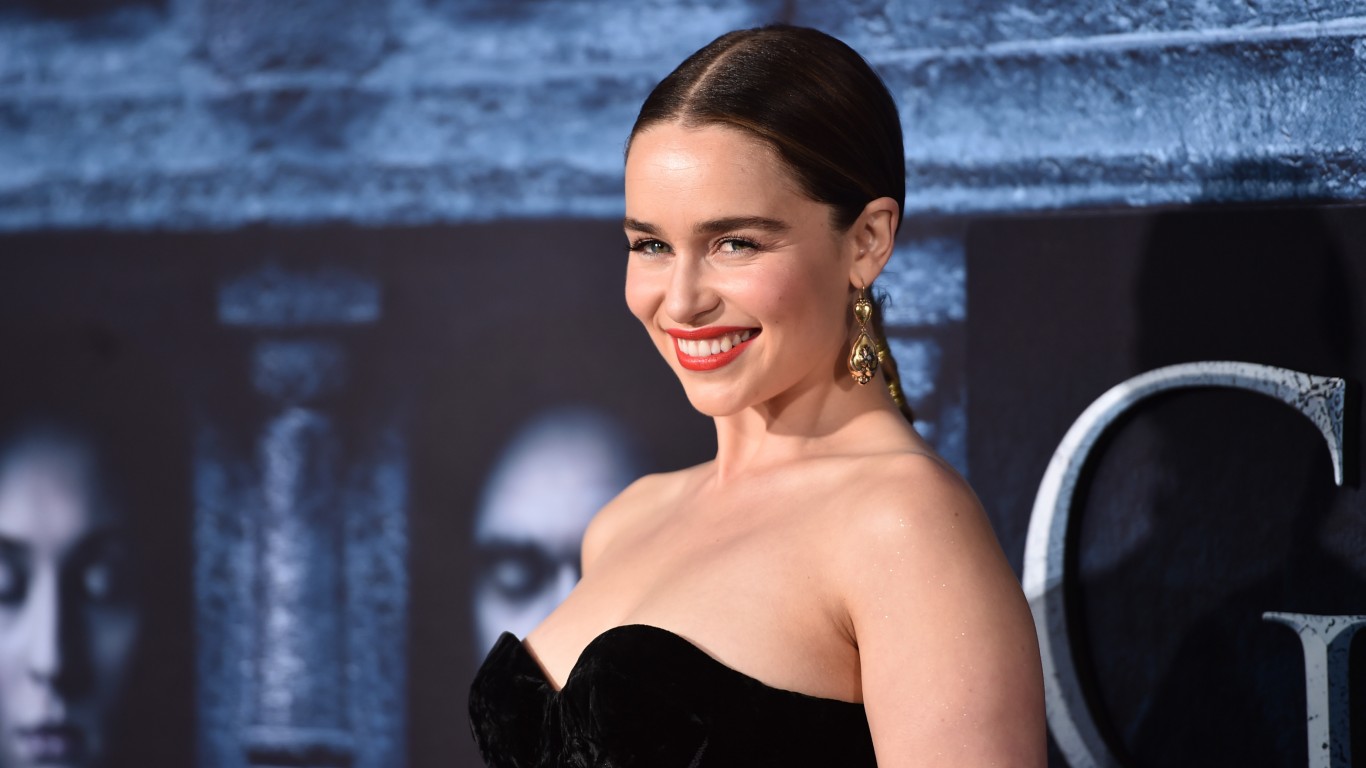 “Game of Thrones” creators Dan Weiss and David Benioff have said that Clarke was the only actress they felt could be Joan of Arc, Lawrence of Arabia, and Napoleon all at once in the character Daenerys Targaryen. The actress has jumped to the big screen with plum roles, including Qi’ra in “Solo: A Star Wars Story.” 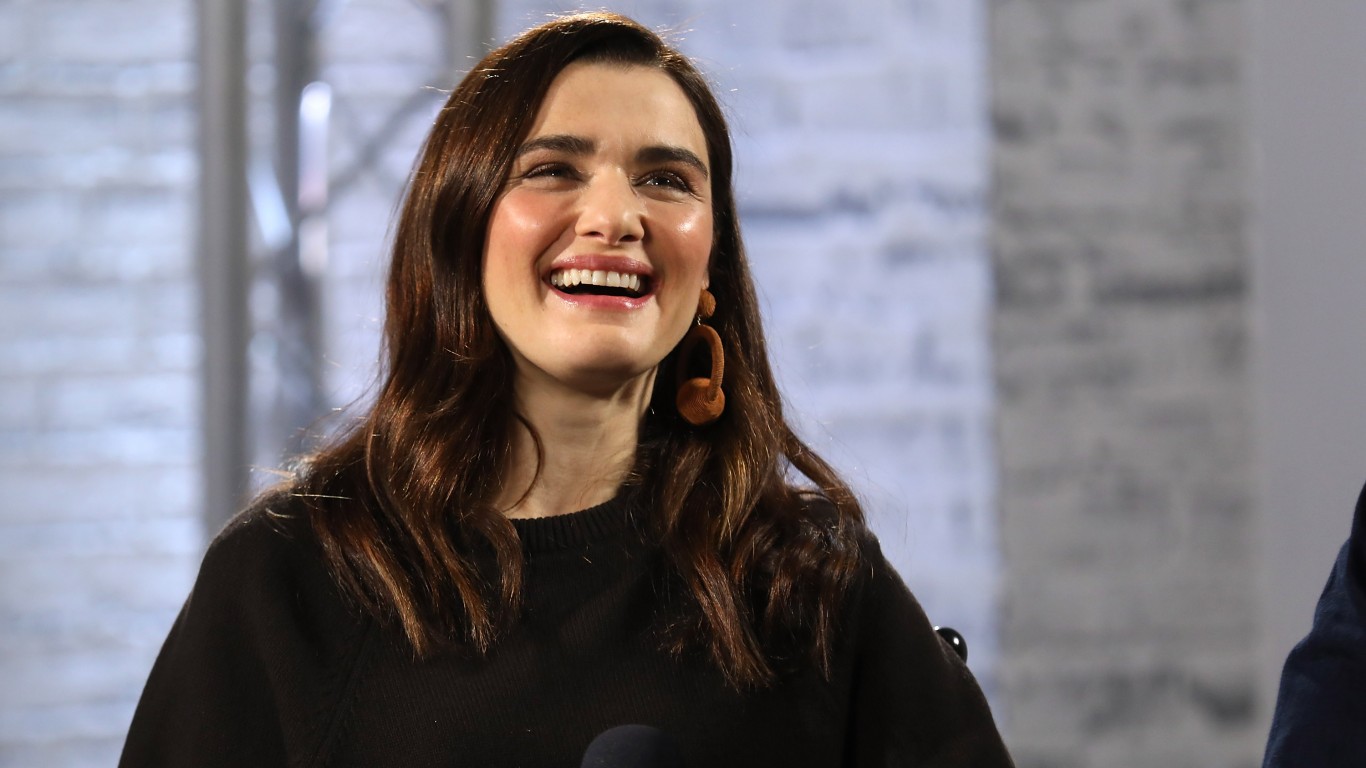 This versatile English actress has managed to show quite a range of acting in no fewer than 57 films. In 1996, she had a secondary role in Bernardo Bertolucci’s “Stealing Beauty.” It wasn’t long before leading roles came her way. She won an Oscar for best supporting actress in 2006 as Tessa in “The Constant Gardener.” Oh, and she’s married to James Bond, aka Daniel Craig.