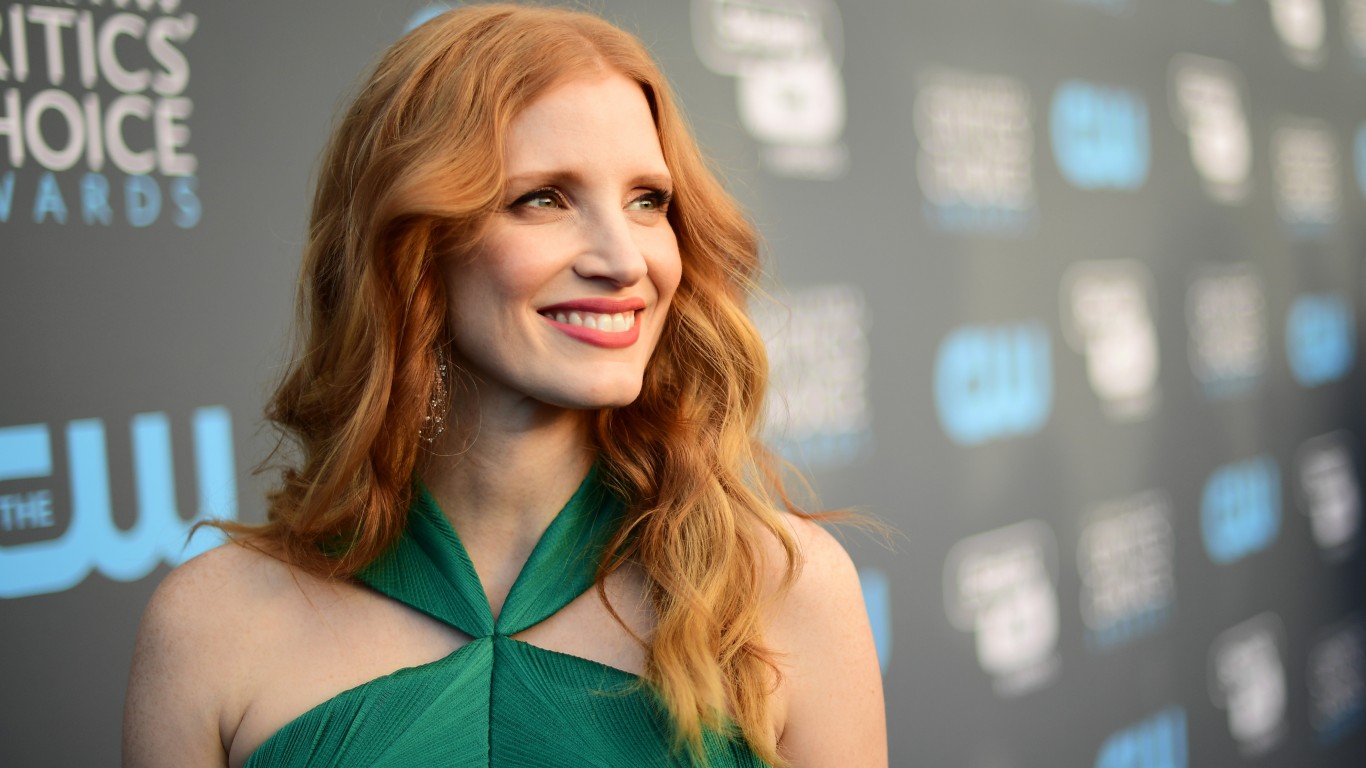 Jessica Chastain had been steadily accumulating TV and film credits by the time she was nominated for Academy Awards in 2013 for “Zero Dark Thirty” and “The Help” a year earlier. She also drew kudos for her starring role in “Molly’s Game.” On television, her work includes appearances on “ER” and “Veronica Mars.” In the last year, she’s taken on a different lead: that of gender equality in Hollywood. 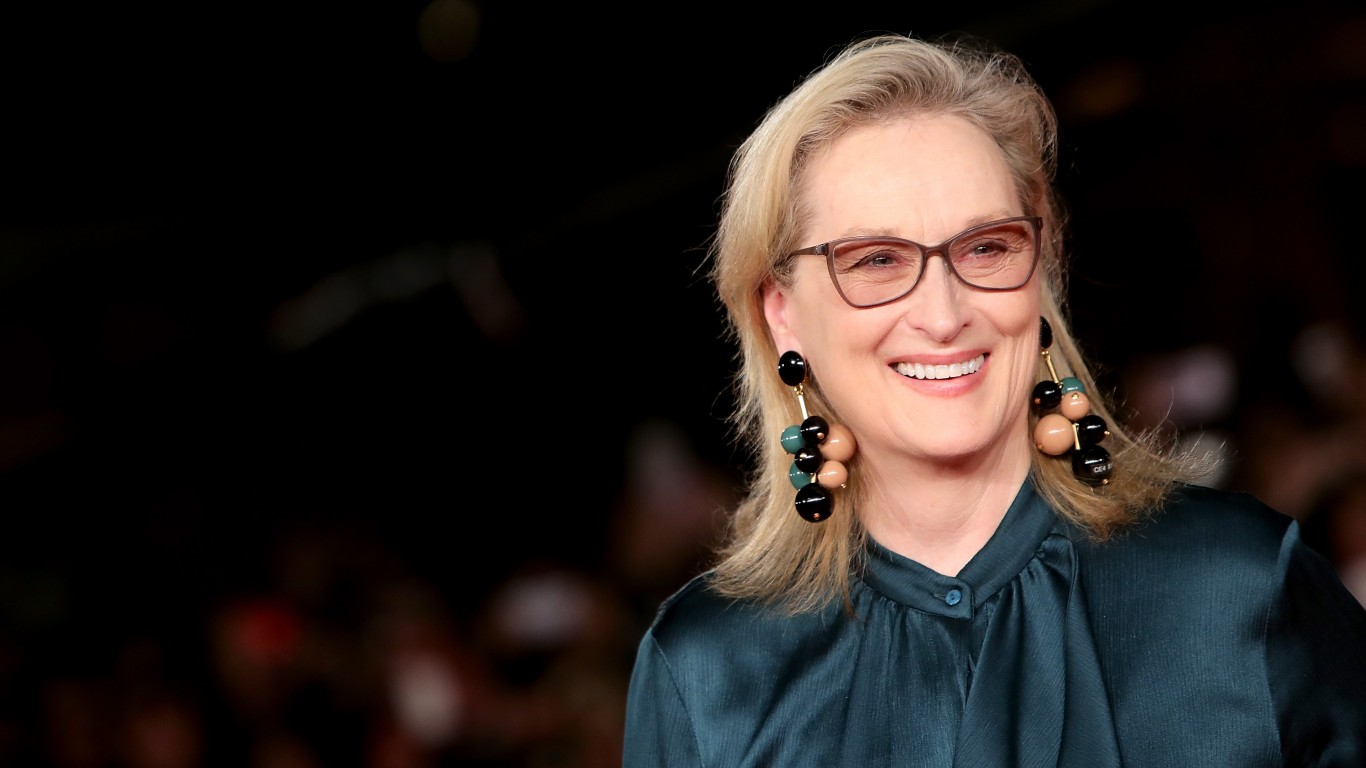 In 2018, Streep earned her an unprecedented 21st Academy Award nomination for her role as Kay Graham in “The Post.” She has won three Oscars altogether, beginning in 1979 for best supporting actress in “Kramer vs. Kramer.” At 69 years of age, the grand dame of Hollywood is going ahead at full speed; she’s going to star in Steven Soderbergh’s upcoming film “The Laundromat.” 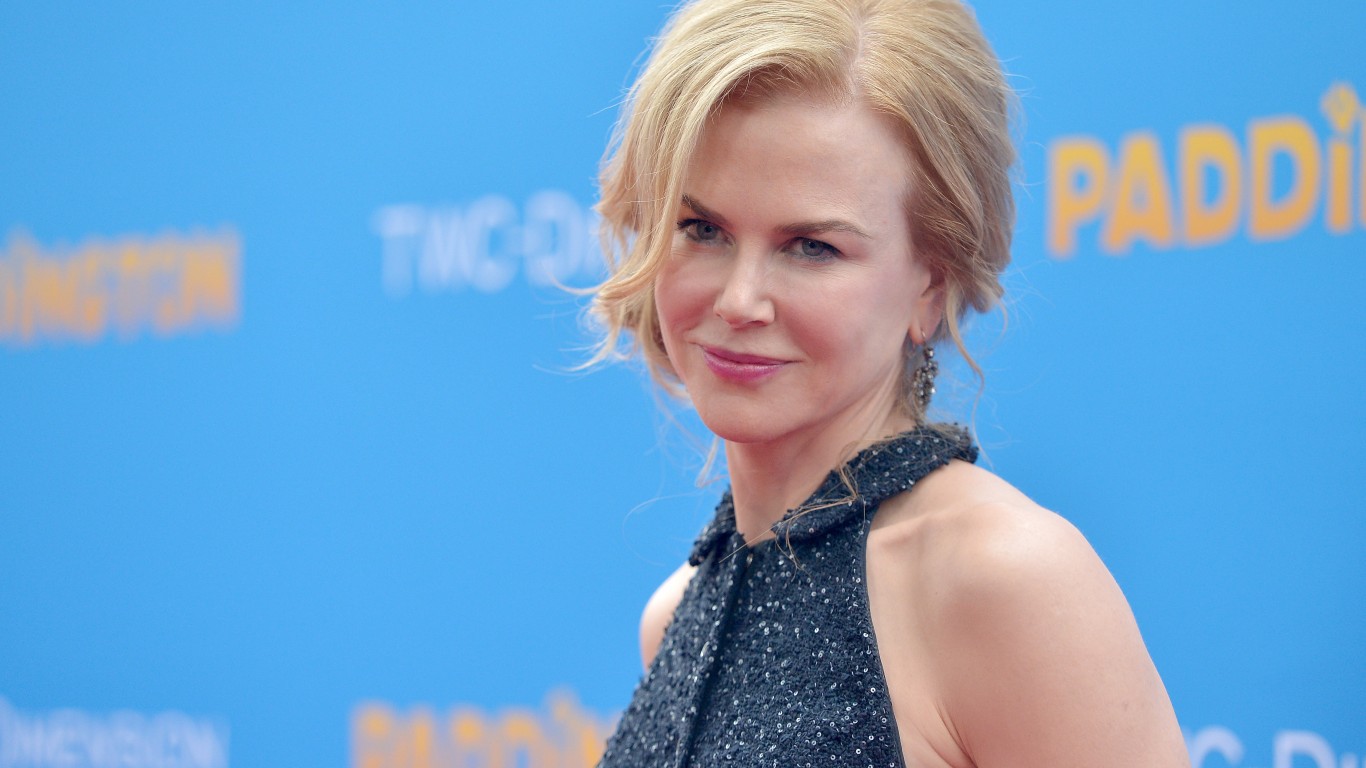 The Australian actress has been a Hollywood favorite since 1989 in “Dead Calm.” Kidman has garnered four Oscar nominations, winning for best actress in 2003 for her role in “The Hours.” Kidman appeared with then-husband Tom Cruise in Stanley Kubrick’s last movie, “Eyes Wide Shut,” in 1999. Time magazine named her one of its 100 Most Influential People in 2018. 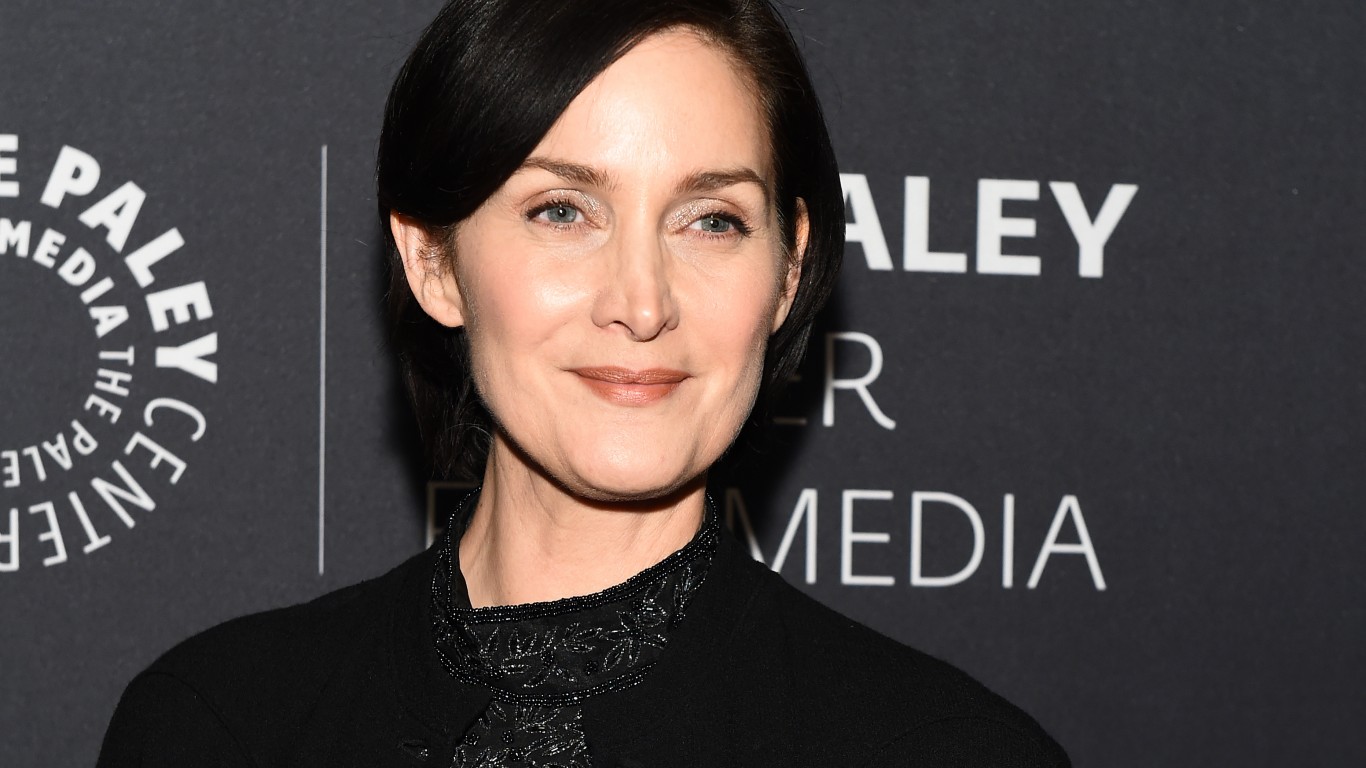 For film lovers of “The Matrix” movies, Moss lives long in our memories as the character Trinity. She has gone on record to say that role was one of highlights of her life. In 2016, Moss praised The Wachowski siblings, who wrote and directed the “Matrix” film series, for the way they predicted our current infatuation with digital connectivity through their depiction of mentally asleep “babies plugged in as batteries” by their robotic, virtual-reality-creating overlords.She heads to Scandinavia in 2018 to star in a Norwegian crime drama. 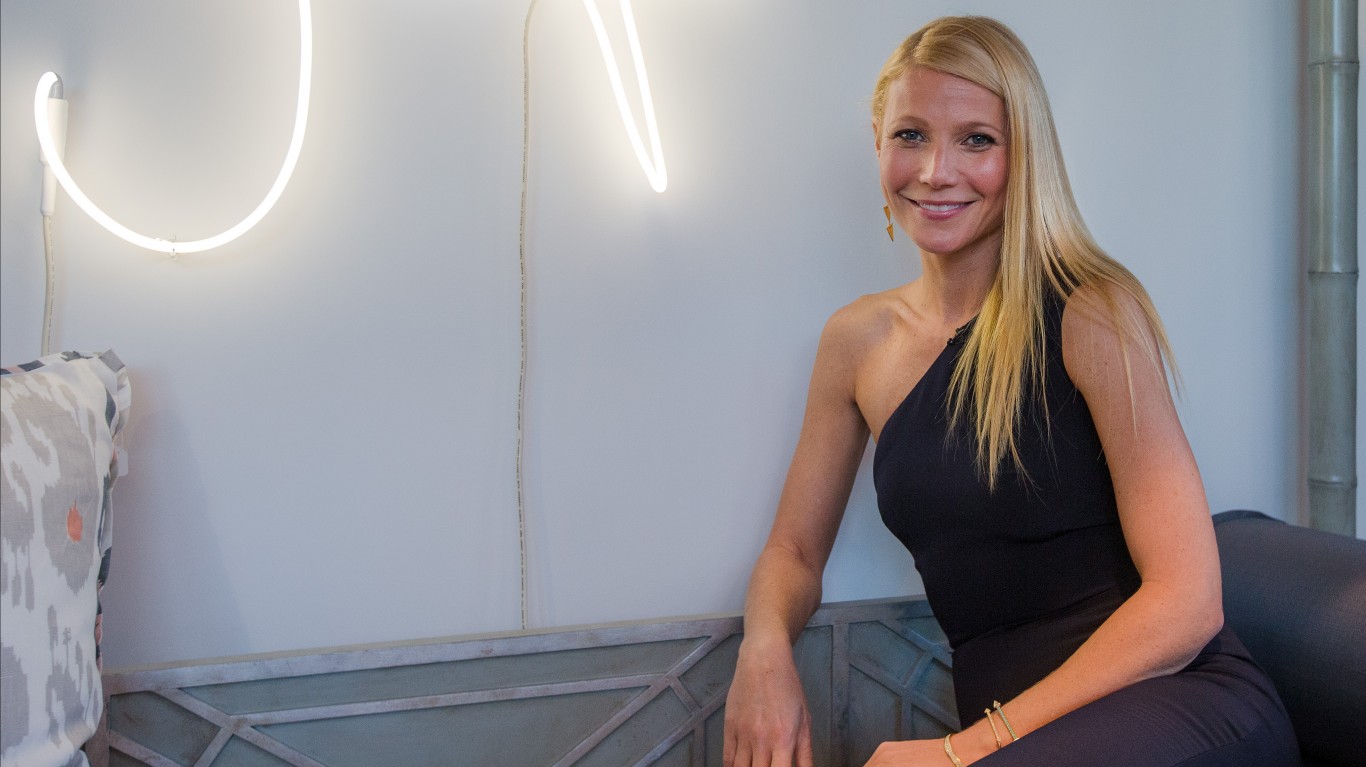 Paltrow delighted movie-goers with her Oscar-winning performance in “Shakespeare In Love,” a role in which she also won a BAFTA and Golden Globe award. The actress has appeared in a slew of film favorites, more recently cementing her status as “Pepper Potts” in the Iron Man movies. She showed her entrepreneurial spirit by branching out with her Goop lifestyle brand in 2008, focusing on fashion, wellness, and travel.