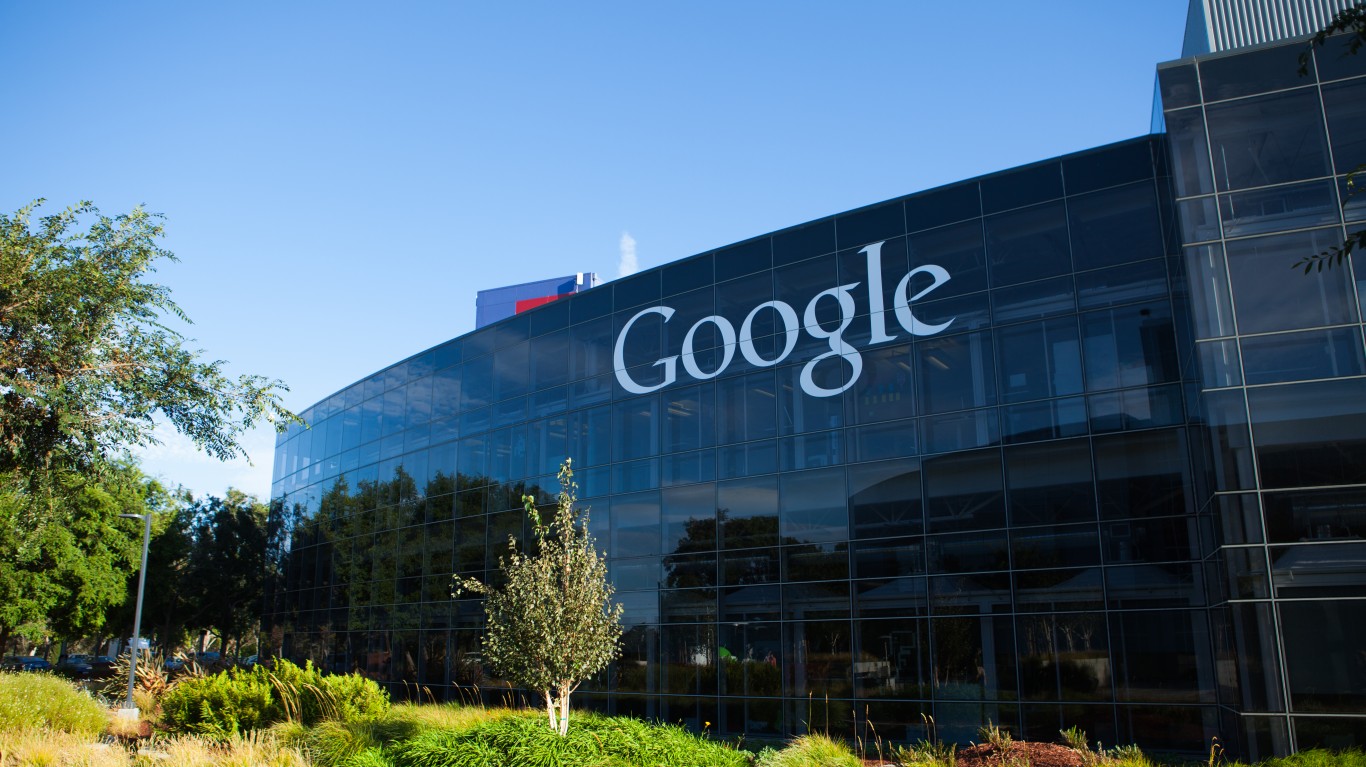 Over the two decades since its founding, Google developed into the preeminent internet search engine, one of the most heavily trafficked websites in the world, and one of several Silicon Valley-based tech firms to rank among the best American companies to work for. Google employees reviewing the company appreciate the company’s benefits and perks, which include free food and coffee made by baristas in every building. Other benefits include onsite gyms, free workout classes, and shuttles for free and easy commuting. 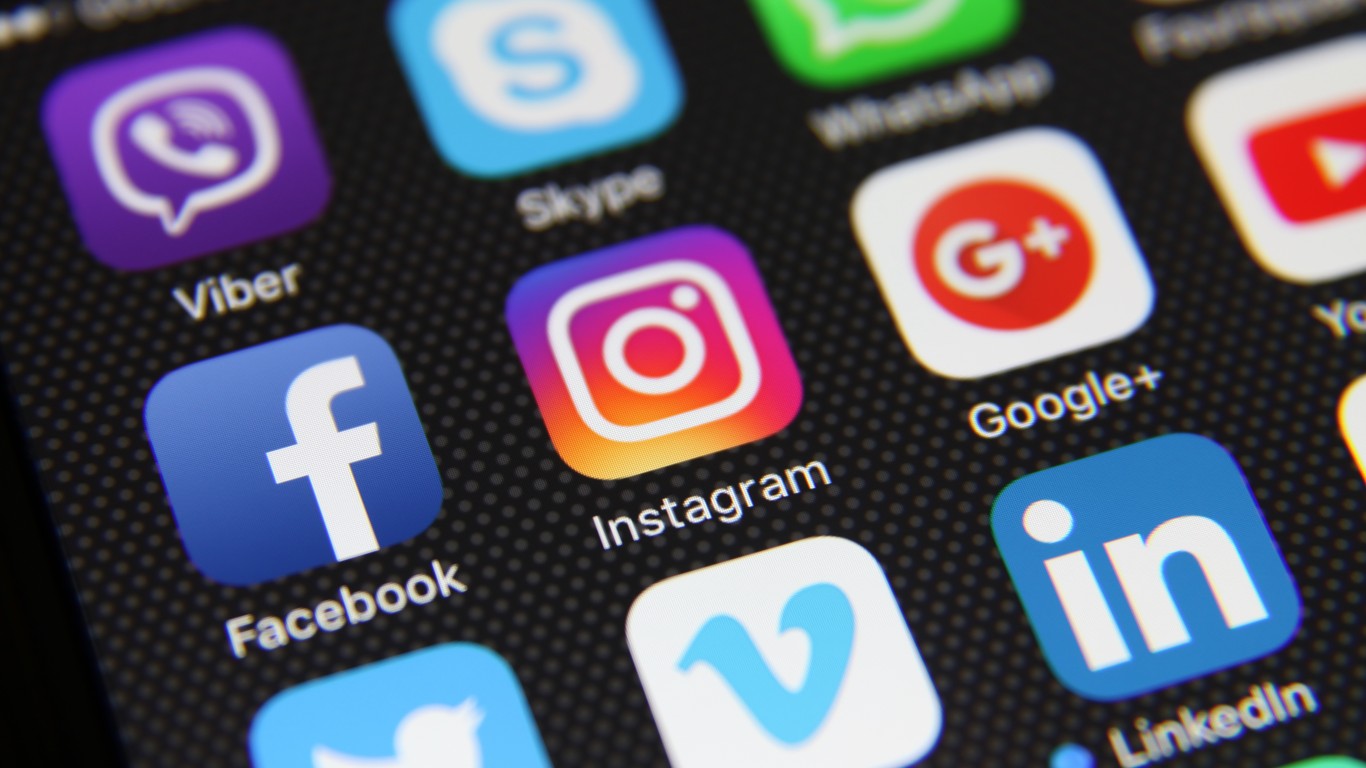 One of the most recognizable brands in the world, Facebook is also one of the best places to work. With a Glassdoor score of 4.5 out of 5, the social media platform beats all other major tech companies in Silicon Valley in employee satisfaction. Facebook employees are in the unique position of touching many lives around the world as the social media site has over 2.1 billion monthly users — equivalent to over a quarter of the global population. Like many other tech companies in Silicon Valley, Facebook employees have access to free meals at work, and employees applaud the corporate culture and appreciate their coworkers.

The company is headed by Mark Zuckerberg, who co-founded the company in a Harvard dorm-room in 2004. A trusted leader, Zuckerberg has a near-perfect 96% employee approval rating.

With a 4.7 out of 5 score on Glassdoor, Bain & Company, one of the world’s preeminent consulting firms, is the best American company to work for. Positive reviews often mention the company’s impact on global business, management’s prioritization of work-life balance, and the ample opportunities for learning and professional development. High salaries also likely help morale, as Bain consultants typically report six-figure salaries.

Nearly every current or former Bain employee — 95% — who has reviewed the company on Glassdoor said they would recommend a job at the company to a friend, and though Bain CEO Manny Maceda has been at the helm for less than a year, he currently has a 99% approval rating.