The comedy-drama lasted seven seasons and focused on the life lessons learned by an adolescent played by Ben Savage.

The drama/mystery series, which is being rebooted, ran for eight seasons and starred Alyssa Milano, Holly Marie Combs, and Shannen Doherty (and later Rose McGowan) as three sisters who use witchcraft to battle evil.

The four-season sitcom was about two step brothers, one a nerd and the other a musician, who become close while fending off the efforts of their younger sister to get them in trouble. 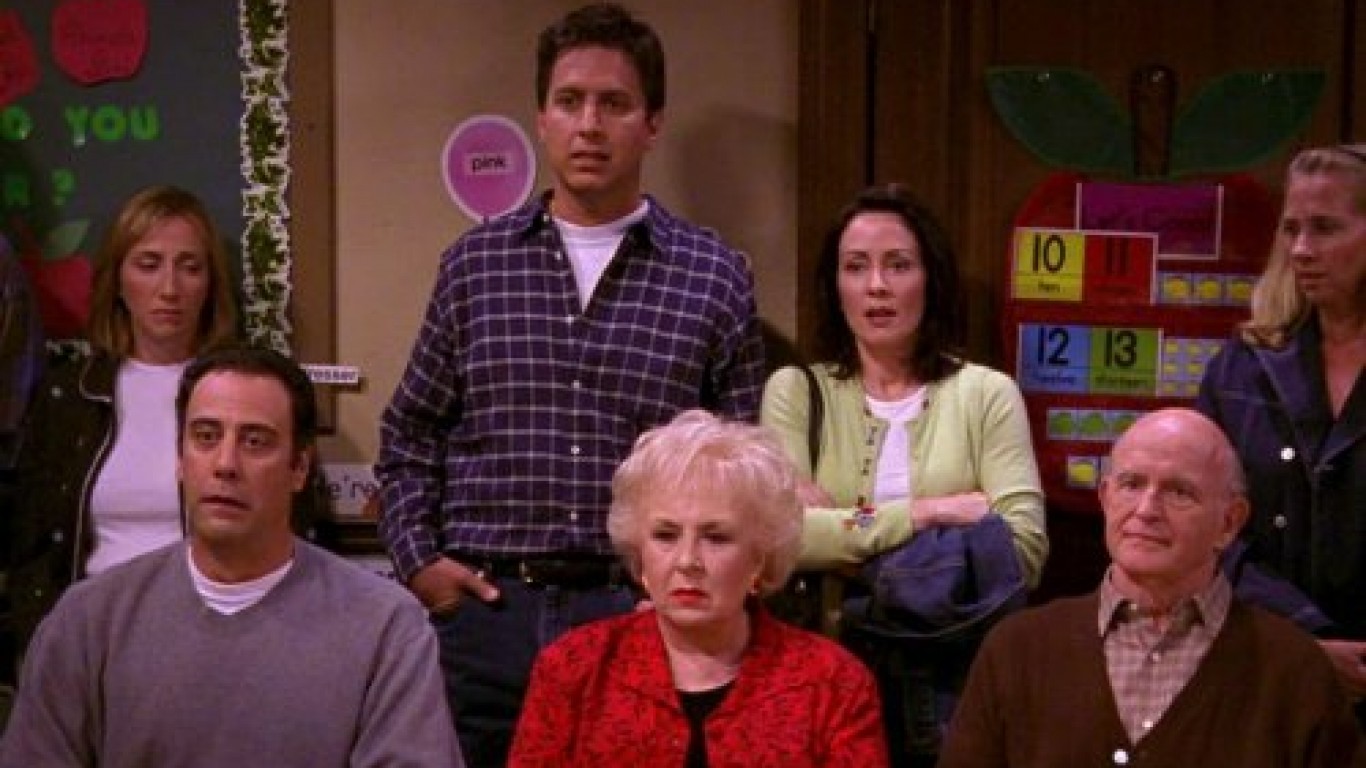 Ray Romano played the title character in this comedy about a sportswriter who has to deal with his meddling family who live across the street. 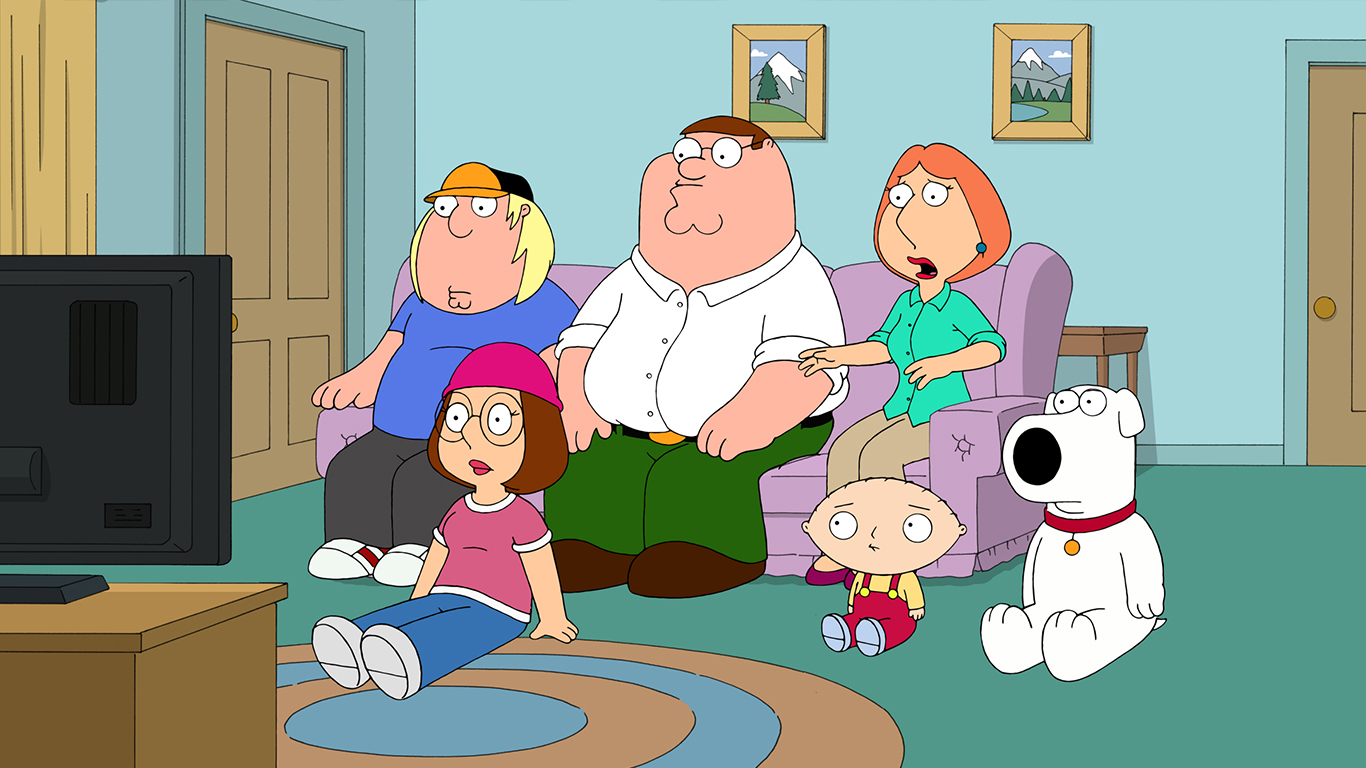 The animated series created by Seth MacFarlane started in 1998. The series lampoons American family life as the Griffins and their wisecracking dog encounter wacky situations, many of which caused by the father Peter.