Though the Winslows are the TV family the show follows, it is intrusive, nerdy next-door neighbor Steve Urkel, played by Jaleel White, that was one of the most beloved characters.

This is the sitcom that propelled Bob Saget to stardom. The sitcom ran for eight seasons, ending in 1995. Saget played San Francisco sportscaster Danny Tanner, whose wife dies and he gets help raising his three daughters from his brother-in-law and a friend who is a comedian. The crew was popular enough that Netflix optioned to bring as many back together to create the sequel “Fuller House” in 2016. 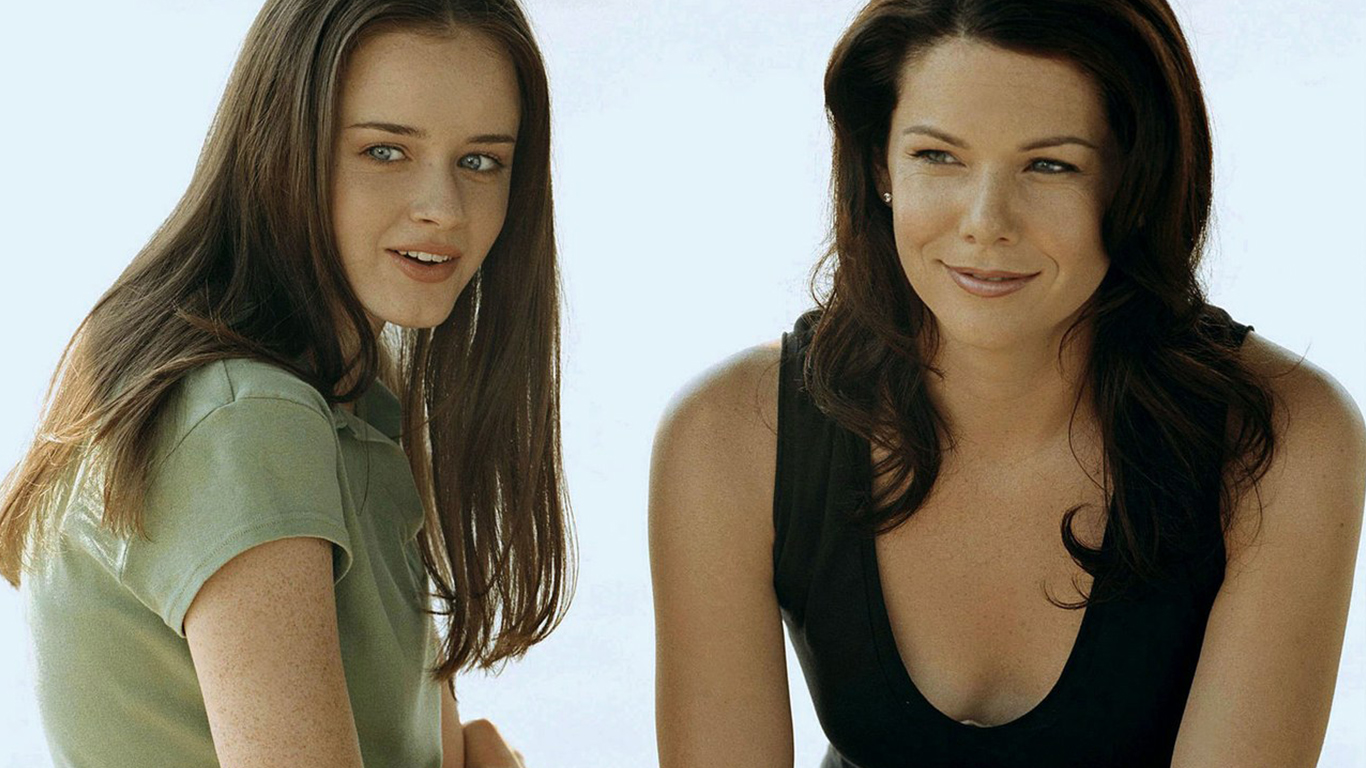 In some ways, the entire community of Stars Hollow, Connecticut — the fictional town where “Gilmore Girls” is set – feels like one big family. Yet the strongest bonds are those between mother Lorelai Gilmore and daughter Rory. 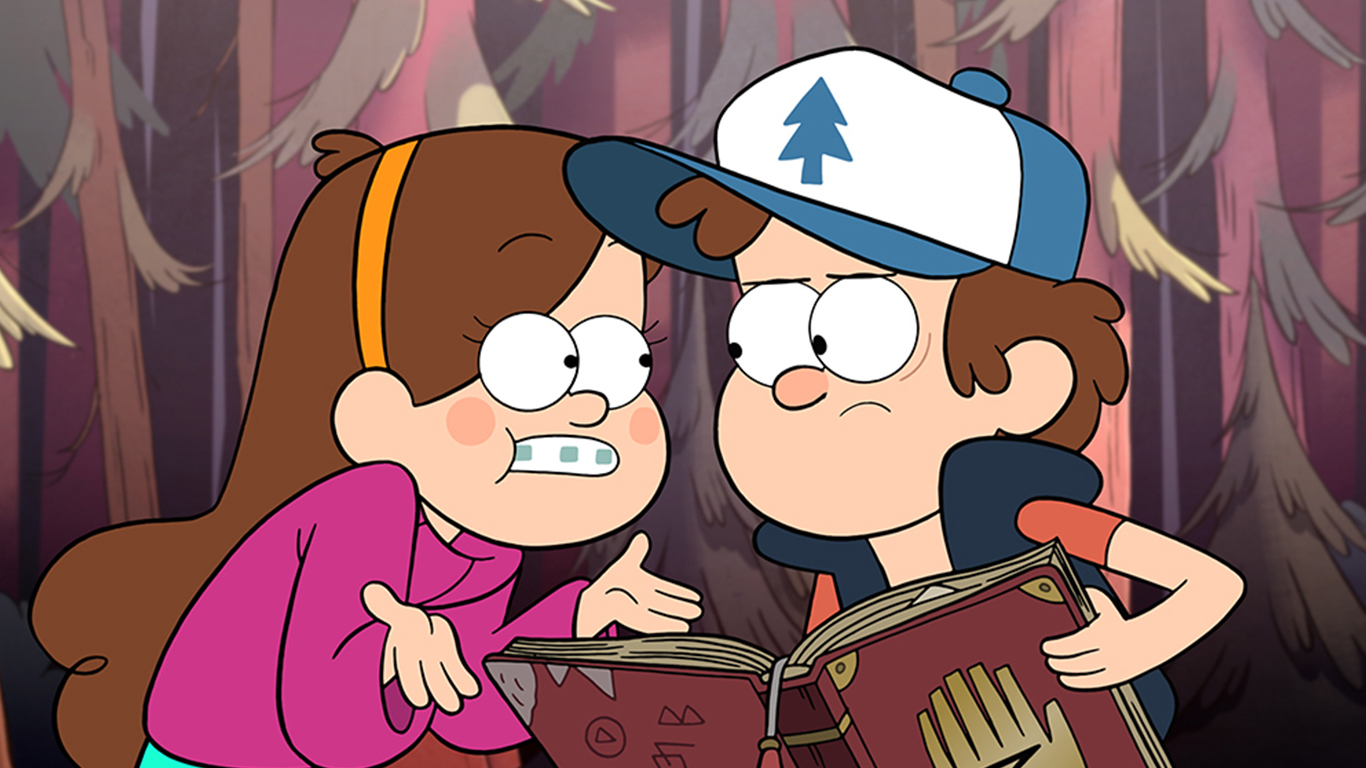 Disney’s animated series “Gravity Falls” followed twins Dipper and Mabel Pines, along with their great uncle “Grunkle” Stan, as they experienced the extraordinary in the enigmatic titular town.

The show that made Henry Winkler’s character “Fonzie” a TV icon ran for 11 seasons and was a light-comedy look at life in 1950s America. The show also starred Ron Howard and Tom Bosley.