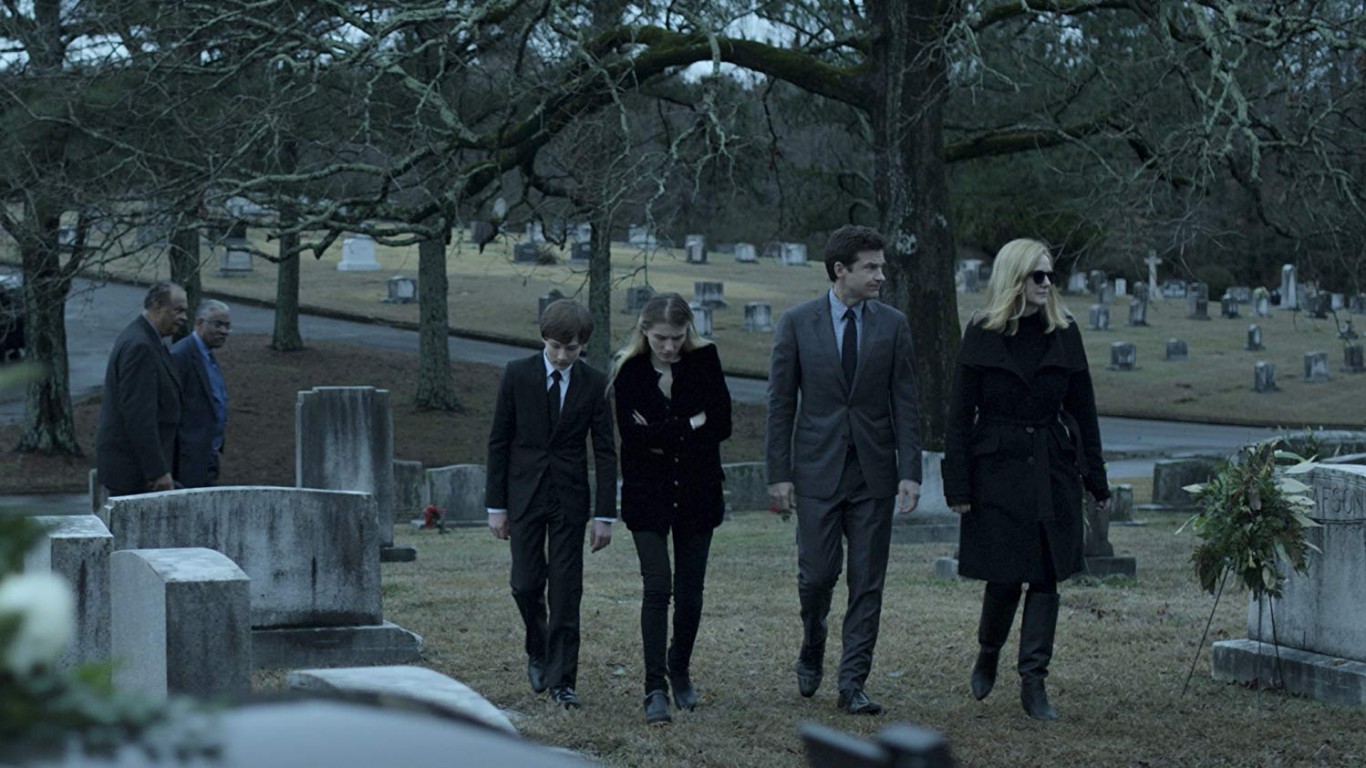 While “Ozark” only premiered one year ago, the Netflix series has already wrapped many viewers up in the story of the Byrde family, who moved from Chicago to Missouri’s Ozarks and is forced to placate a drug cartel.

There were lots of television veterans — Lauren Graham, Bonnie Bedelia, Craig T. Nelson, and Ray Romano — in this series that ran six seasons. The series is about the challenges and heartbreaks faced by various generations of one family.

Roseanne Barr and John Goodman were parents of the Conners, a blue-collar family struggling to make ends meet in middle America. The series originally aired for 10 seasons ending in 1997. It was successfully rebooted in 2018 but was pulled off television following controversial statements made by Barr.

Adapted from a British television show, “Shameless” is a no-holds-barred series about a dysfunctional single father (William H. Macy) whose children learn to raise themselves in a Chicago neighborhood. The series is now in its ninth season.

Comedy doesn’t get much darker than “Six Feet Under,” a series starring Peter Krause. The show, which ran for five seasons, is about a dysfunctional family that operates a funeral home business in Los Angeles.