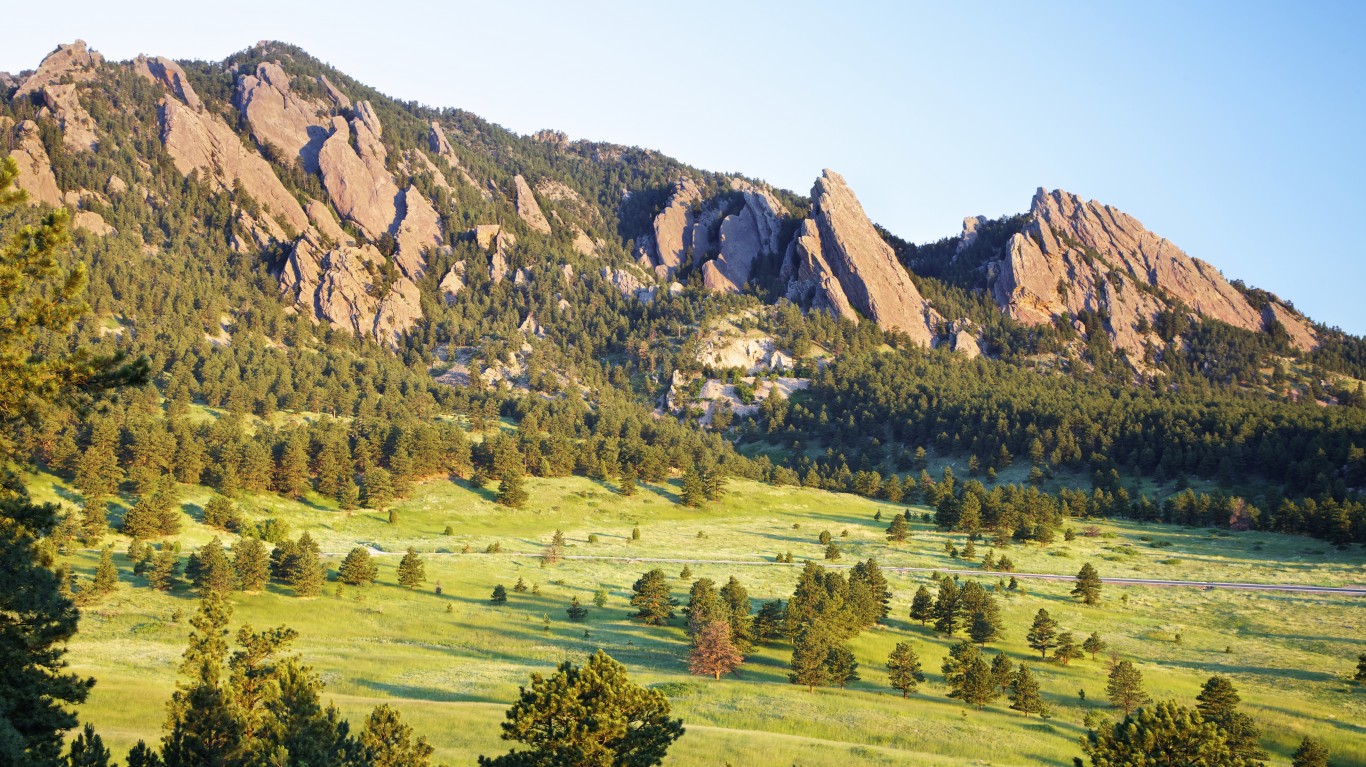 Many of the largest employers in Boulder offer jobs that require college education. Companies in and around the city include defense contractors Lockheed Martin and Northrop Grumman, software giant IBM, drug maker AstraZeneca, and hundreds of smaller companies and startups in the aerospace, bioscience, and software fields. 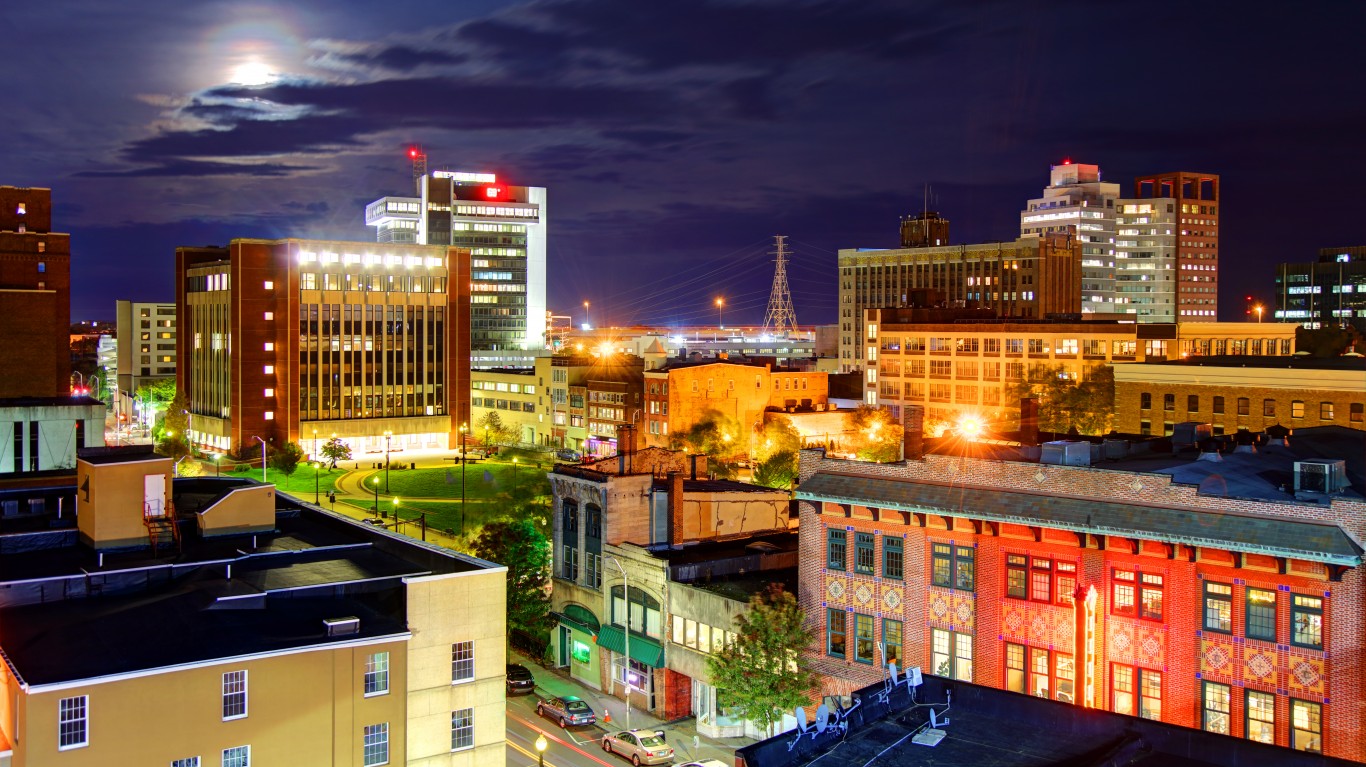 Connecticut has one of the better educated populations of any state in the country — and all four of the state’s major metro areas are home to a larger share of college-educated adults than the 32.0% national share. In the Bridgeport-Stamford-Norwalk metro area, 47.1% of adults have a bachelor’s degree or higher, the most of any metro area in the state.

Nationwide, the typical adult with a bachelor’s degree earns about $22,000 more per year than the typical adult with a only a high school diploma. In Bridgeport-Stamford-Norwalk, the earnings gap is even greater. The average annual salary among college-educated adults in the metro area is $71,078 a year, about $39,728 more than the average earnings of $31,350 among those with only a high school diploma. 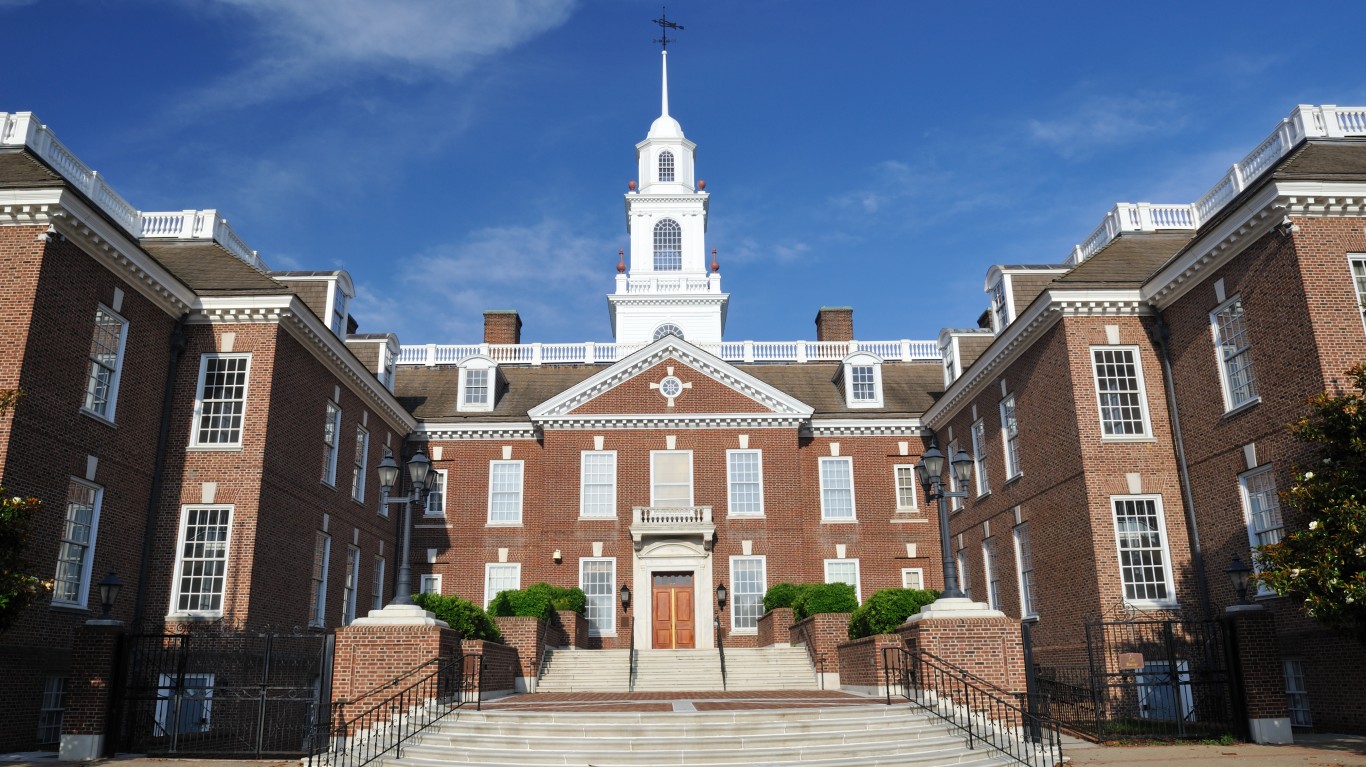 Dover is the only metro area in Delaware and ranks as the most educated city in the state by default only. It is not, however, very highly educated, and in fact, the bachelor’s degree attainment rate of 23.3% in the metro area is well below the 31.5% rate across the state as a whole.

Adults with college education are often better insulated from economic downturns and often are more attractive candidates to potential employers. In Dover, the low college attainment rate may partially explain the higher unemployment. Some 4.5% of the metro area’s labor force is out of a job, well above the 3.9% unemployment rate across Delaware as a whole. 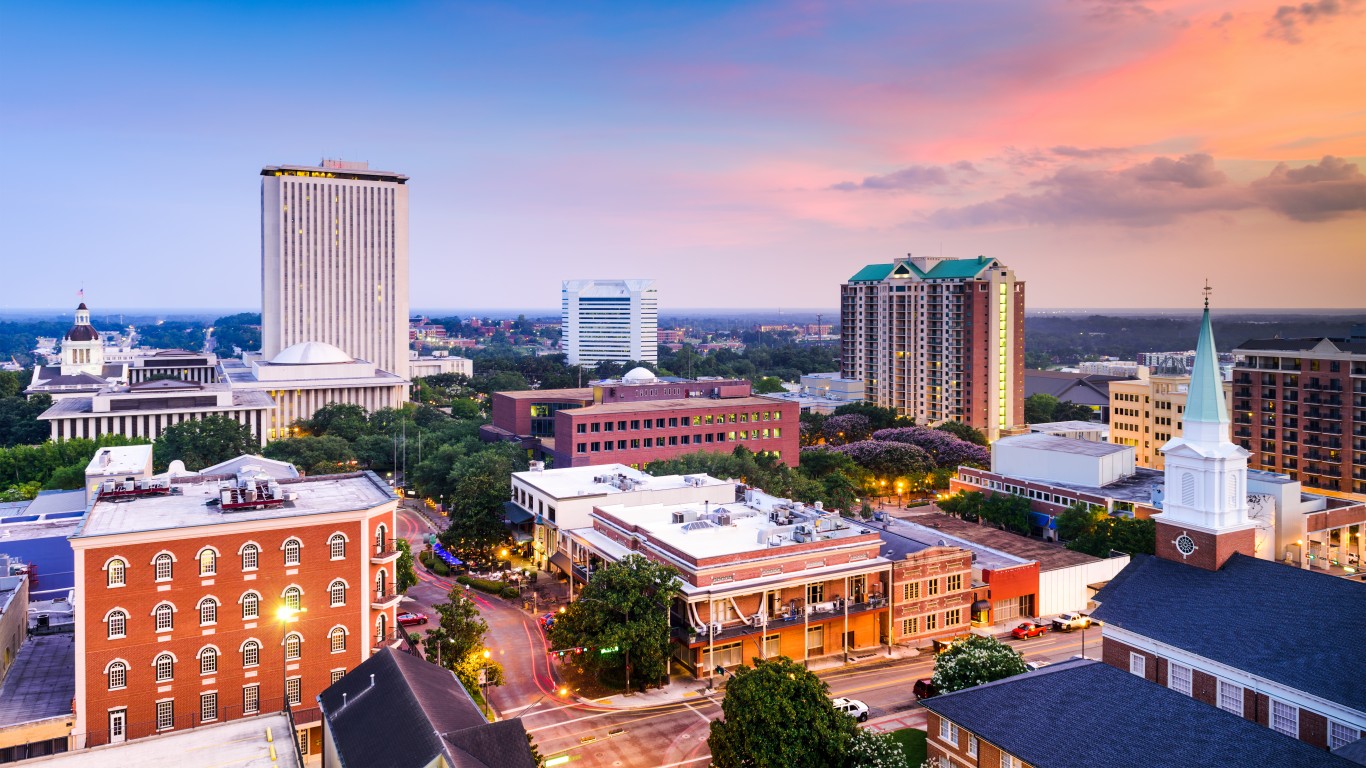 As the state capital, Tallahassee has a high concentration of public sector workers. Government jobs account for 34.0% of all nonfarm employment in the metro area, more than double the typical concentration nationwide. 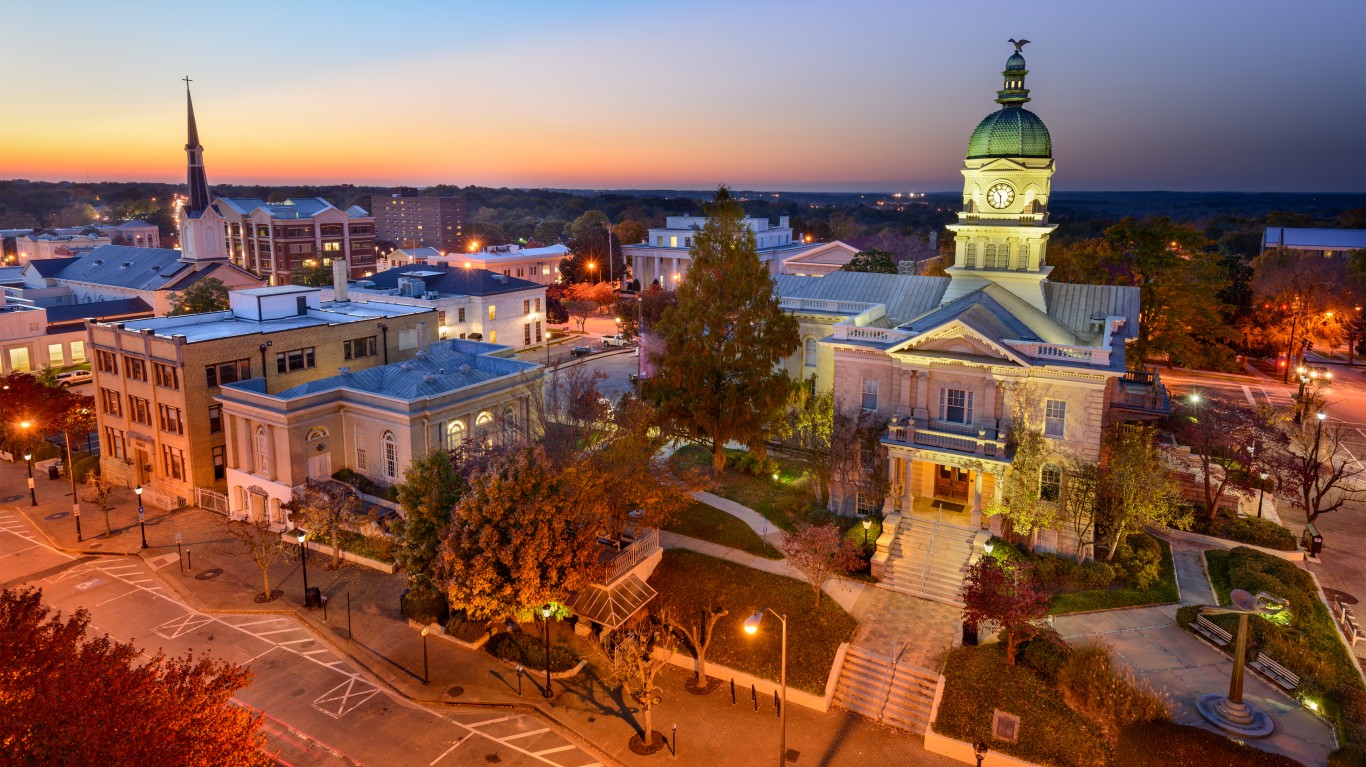 In Athens-Clarke County, 39.7% of adults have at least a bachelor’s degree, the most of any metro area in the state and well above the bachelor’s degree attainment rate of 30.9% across Georgia as a whole.

Many of the cities on this list are home to multiple colleges and universities — but few are in the same class as Athens as iconic American college towns go. Established in Athens in 1801, 16 years after it was chartered, the University of Georgia is one of the oldest research universities in the United States. The university employs over 3,000 research and instruction faculty — positions that typically require a bachelor’s degree at minimum — and enrolls nearly 8,800 graduate students.