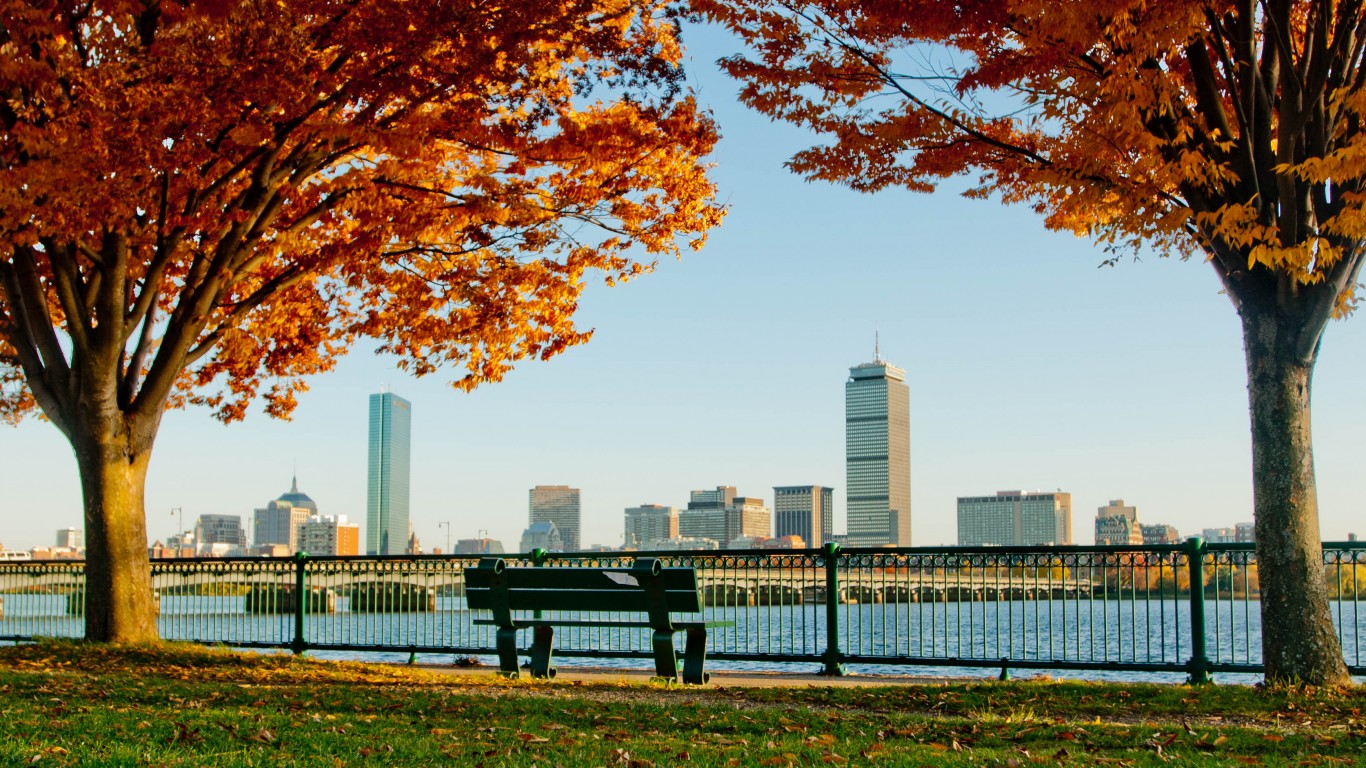 The metro area has a high concentration of postsecondary education institutions and well-paying jobs. The 134 colleges and universities in and around Boston awarded more than 100,000 degrees in 2015. These institutions include Boston University, Harvard University, and Northeastern University. Additionally, the typical area household earns $85,691 a year, the second most of any metro area in New England, trailing only Bridgeport-Stamford-Norwalk, Connecticut. 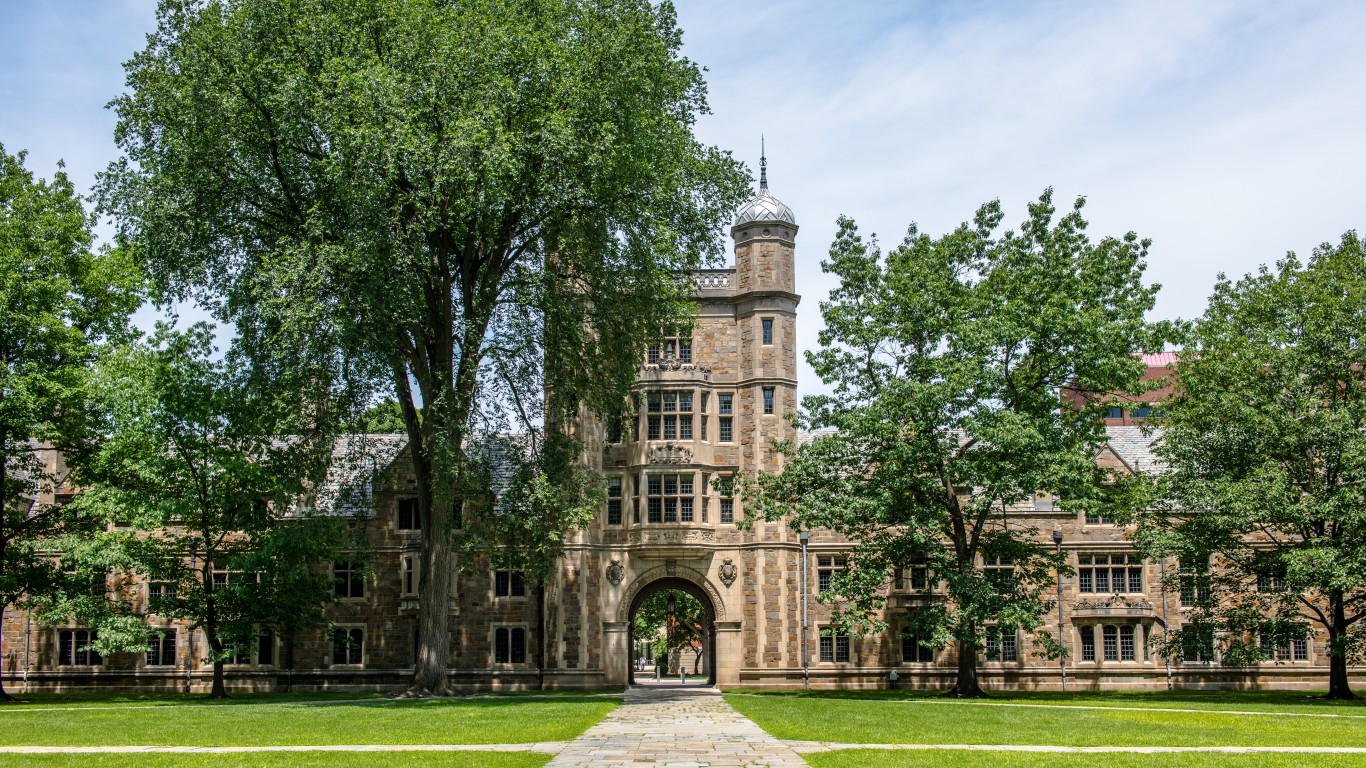 One of only eight metro areas where over half of all adults have at least a bachelor’s degree, Ann Arbor is one of several iconic American college towns to rank on this list. Home to eight colleges and universities, including the University of Michigan’s flagship campus, more than 22,400 people earned a degree in Ann Arbor in 2015 alone.

As is the case in many states, Michigan’s best-educated metro area is also its wealthiest. The typical household in Ann Arbor earns $70,286 a year, nearly $9,000 more than the median income in Midland, the second wealthiest metro area in the state. 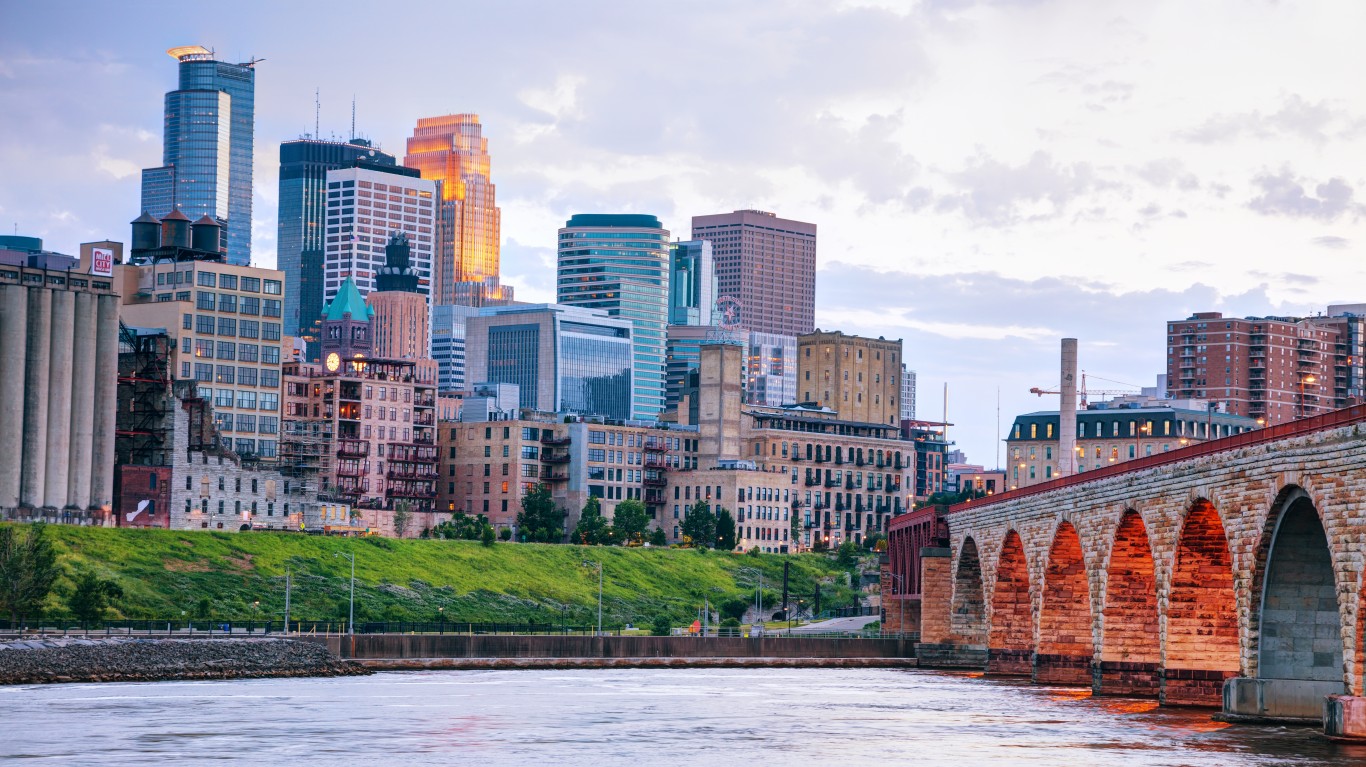 College graduates in the Twin Cities benefit financially from their education more than graduates in most other areas in the state. The average salary for workers with a four-year degree in the area is $60,813 a year, $26,889 more than the average salary for workers with only a high school diploma — the largest earnings difference of any metro area in the state. 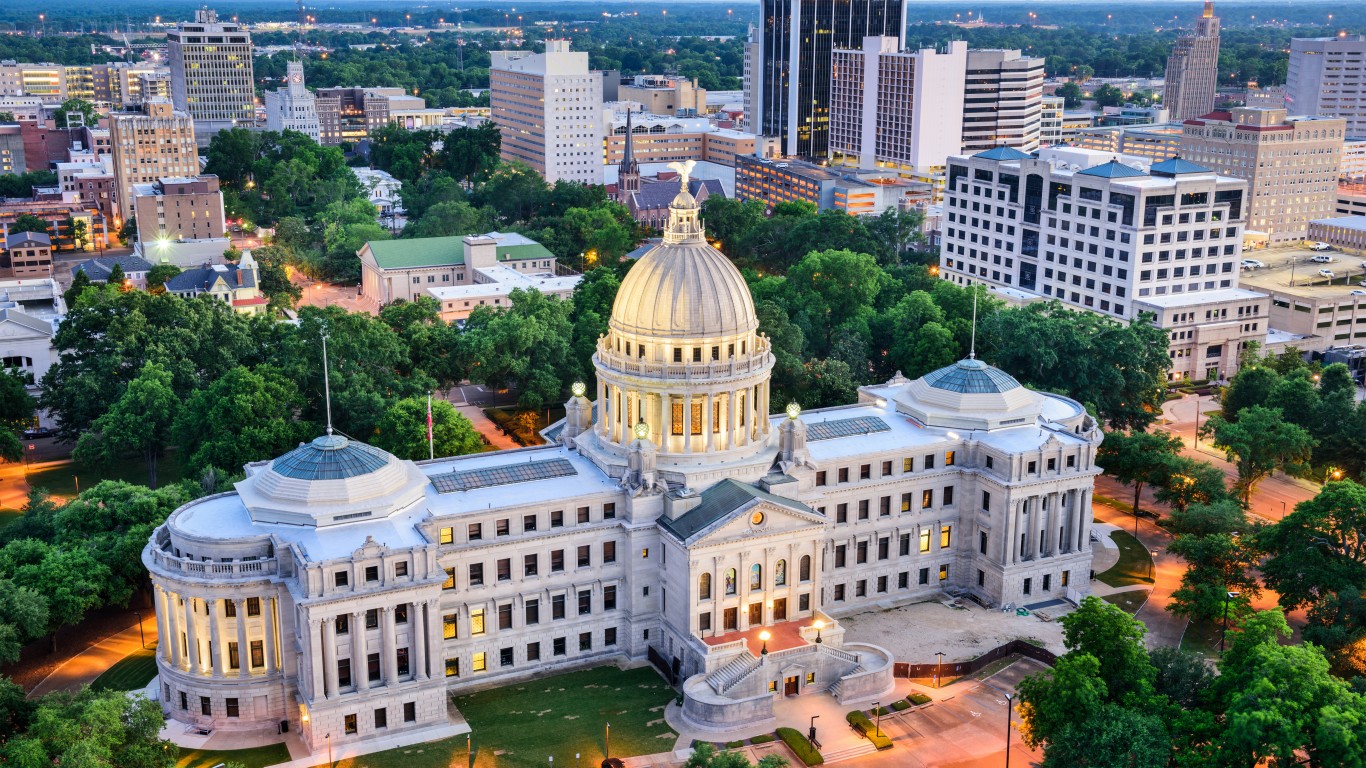 Like many other metro areas on this list, Jackson also has the lowest unemployment rate and highest median household income of any metro area in the state. 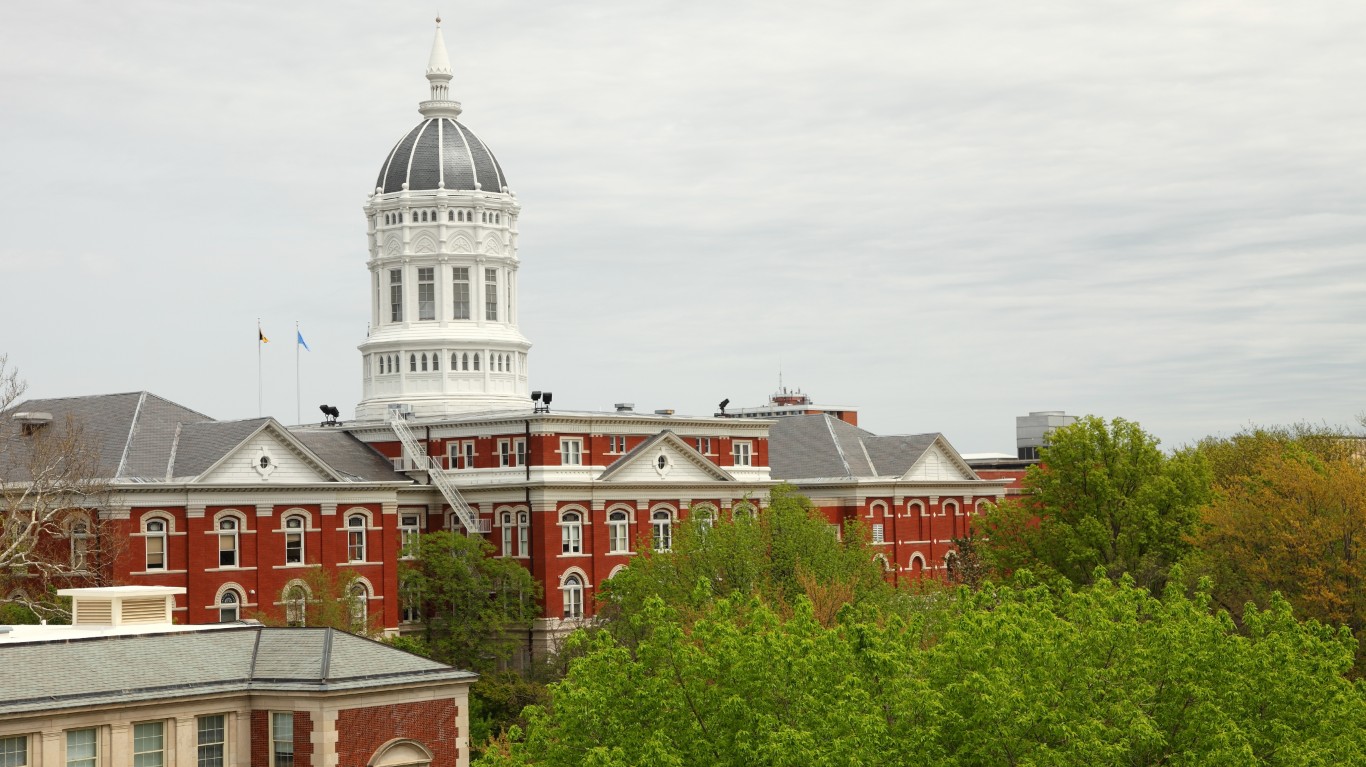 Columbia’s bachelor’s degree attainment rate of 45.7% is the highest in Missouri, one of the 10 highest in the Midwest, and among the 20 highest of any metro area nationwide.

A well-educated population translates to a skilled workforce, which can attract new businesses and ultimately serve as a solid foundation for a strong job market. Columbia’s 2.3% unemployment rate is the lowest of any metro area in the state and well below the 3.4% state and 3.9% national unemployment rates.