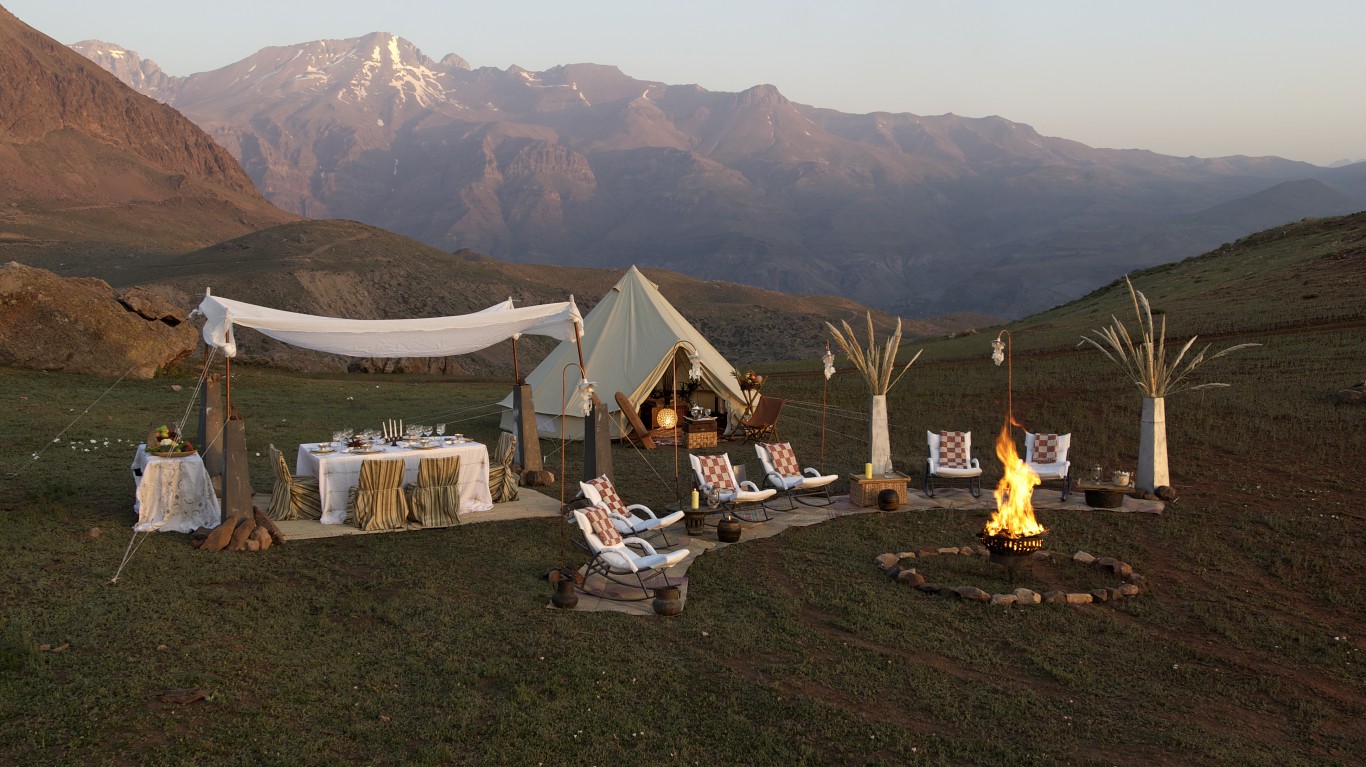 Oxford dictionary definition: A form of camping involving accommodation and facilities more luxurious than those associated with traditional camping. 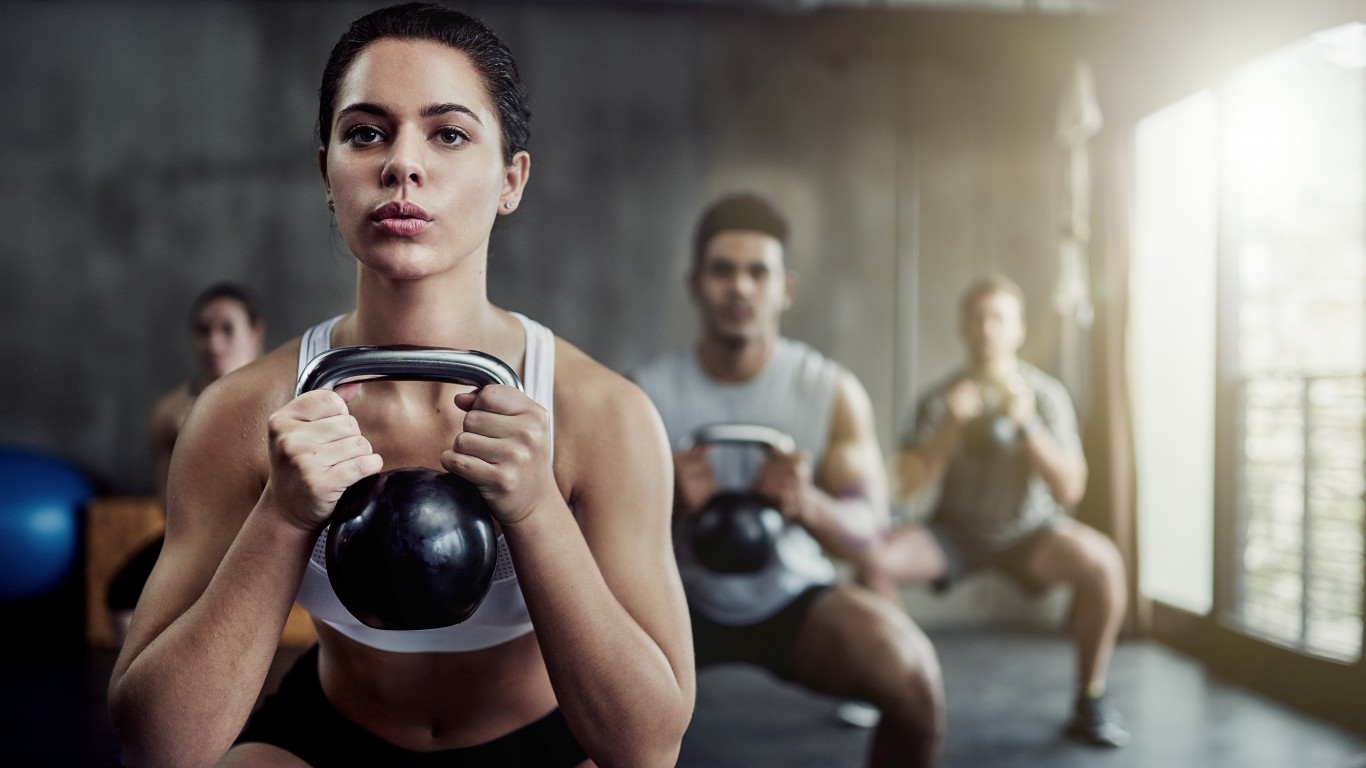 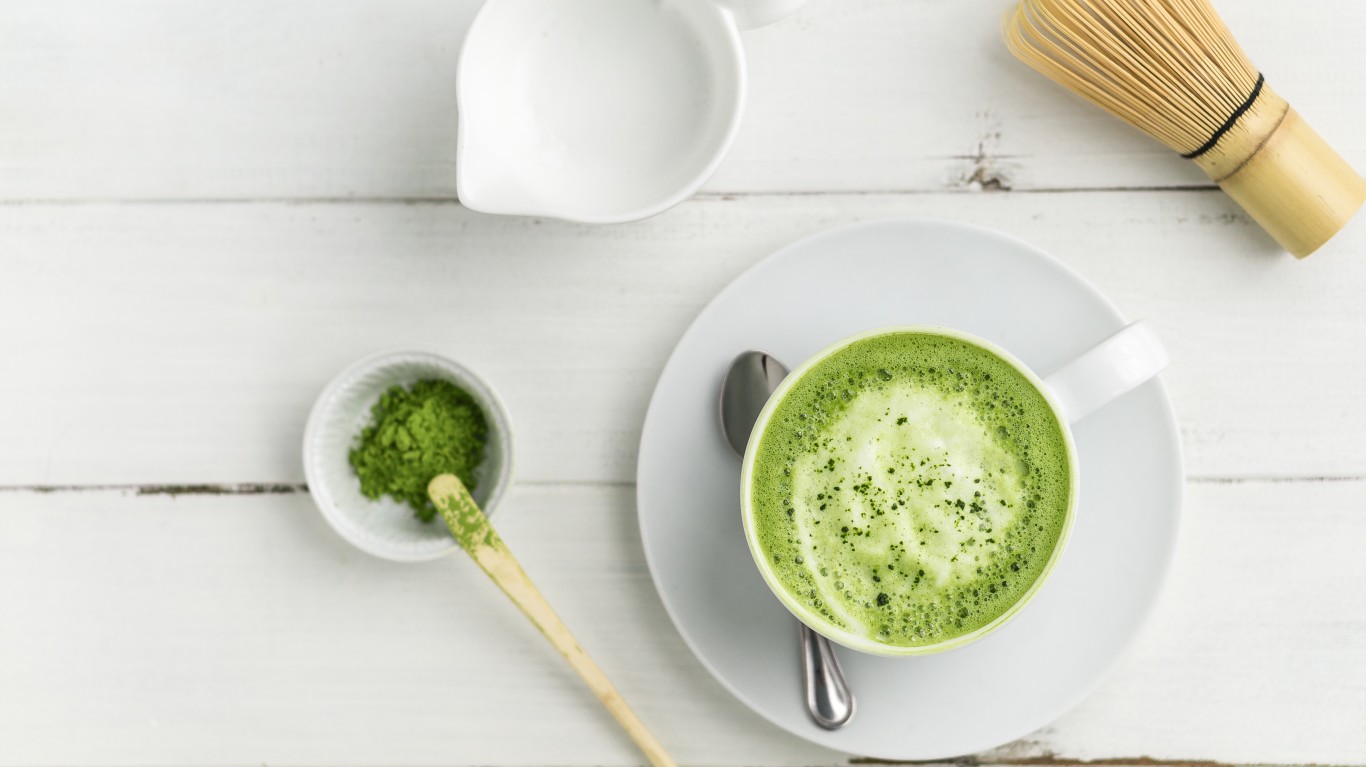 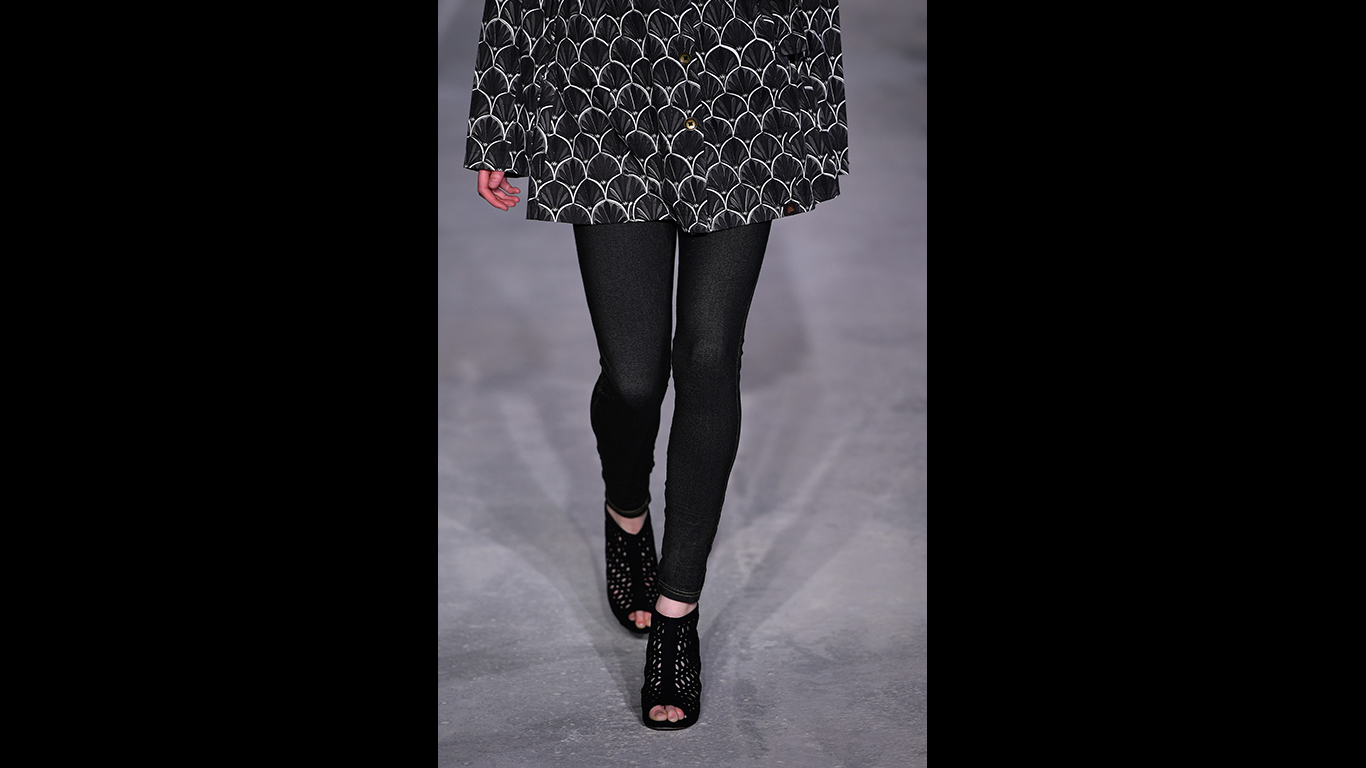 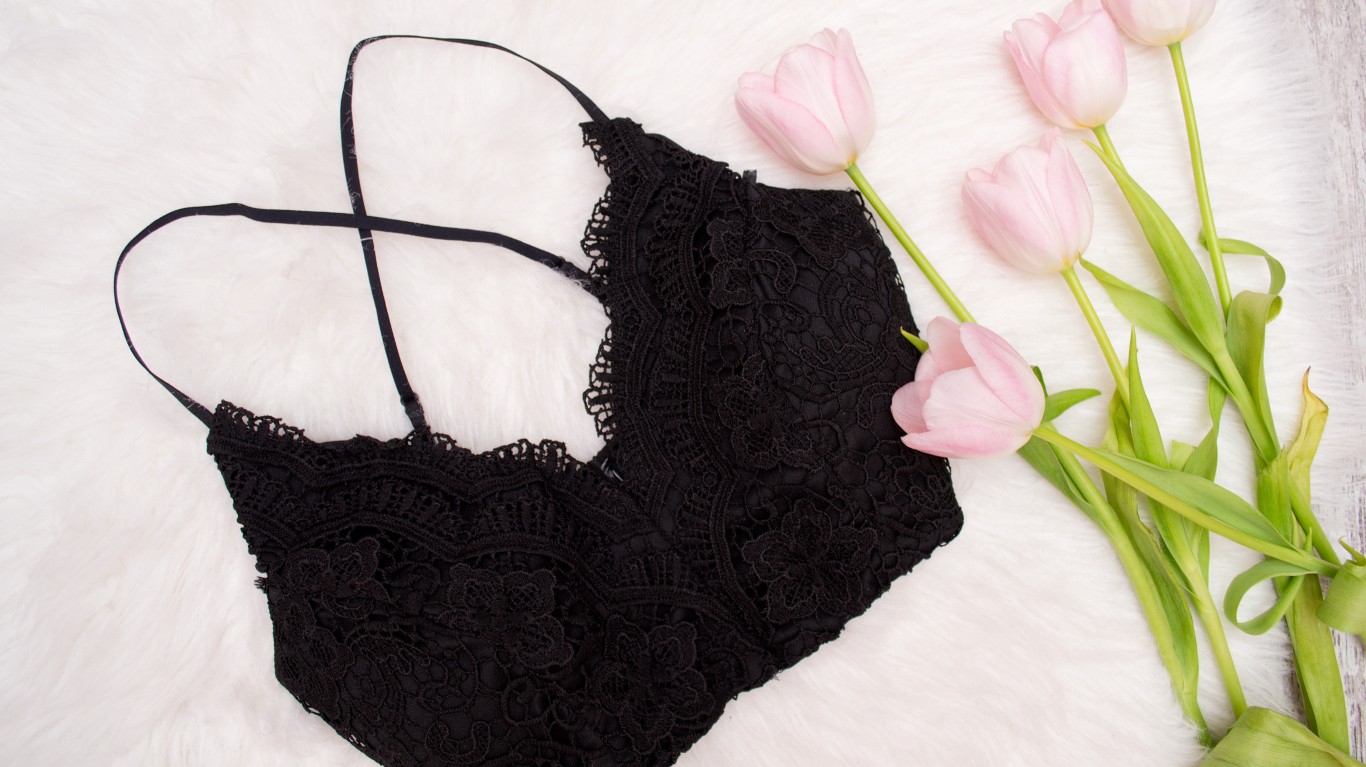 In U.S.: An unlined bra without underwires or a clasp.