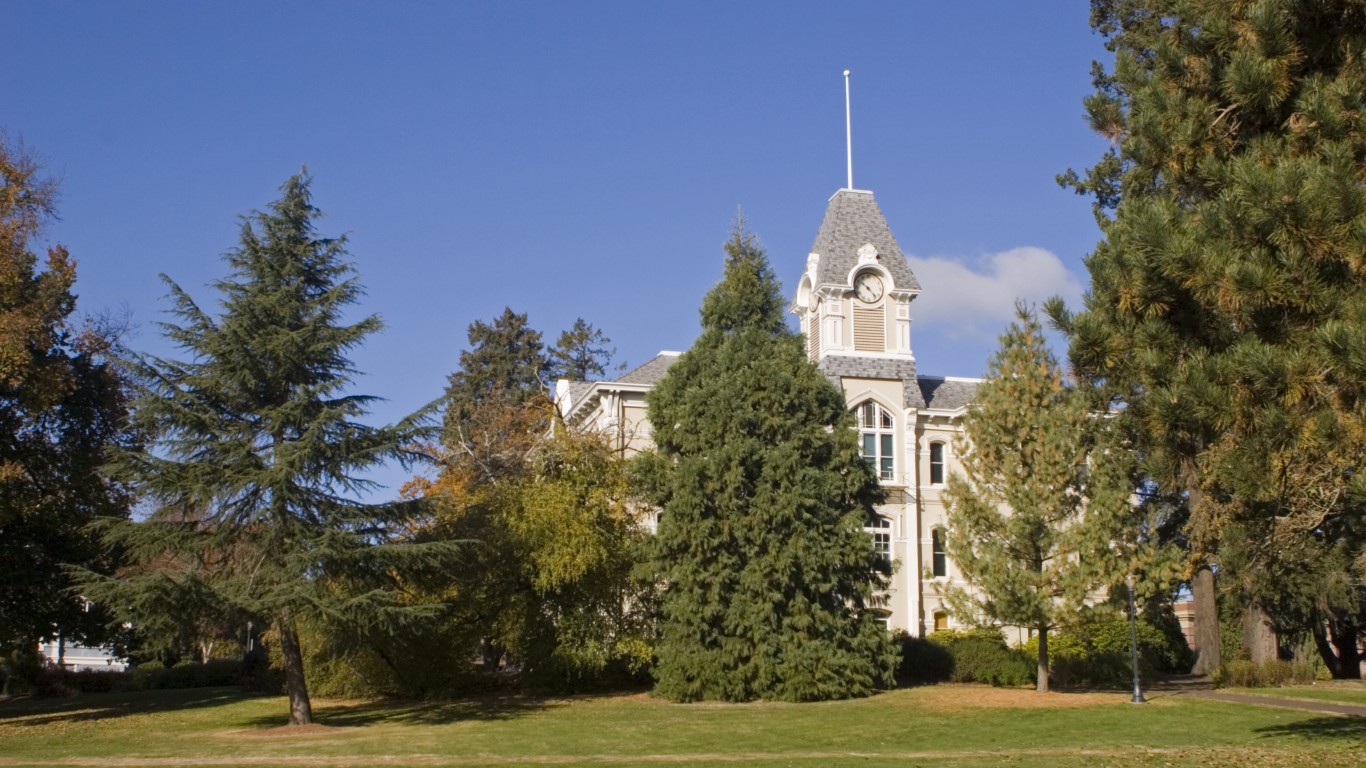 Corvallis, Oregon, has one of the most educated populations in the country, pointing to the presence of innovative companies. It has the third highest proportion of adults with a bachelor’s degree or higher, at 53.8%, compared with the U.S. proportion of 32.0%. In Corvallis, 97.3% of its adult population graduated from high school, the highest such share in the nation.

A major institution in Corvallis is Oregon State University, one of the city’s largest employers. OSU created the Oregon State University Advantage that forges connections between the business and academic communities to bring ideas to the marketplace. Among the companies with a presence in the city is computer maker Hewlett-Packard, which has a research campus in Corvallis. Hewlett-Packard employs about 1,700 people in Corvallis.

The famed beaches and weather of Southern California have helped attract entrepreneurs and innovators to the San Diego-Carlsbad-San Marcos area. The United States Chamber of Commerce has taken note of the area’s vitality and placed it fourth on its 2017 list of the nation’s most innovative cities.

A significant factor lifting San Diego’s reputation as a hub of innovation has been efforts of elected officials to engage the business community and grasp the needs of innovative startups. The chamber said wireless company Qualcomm has sponsored San Diego’s annual Seismic SD startup pitch event. San Diego State University has created an initiative called the Engineering and Interdisciplinary Sciences Complex designed to bring together engineers and scientists to collaborate on solutions for issues such as climate change. 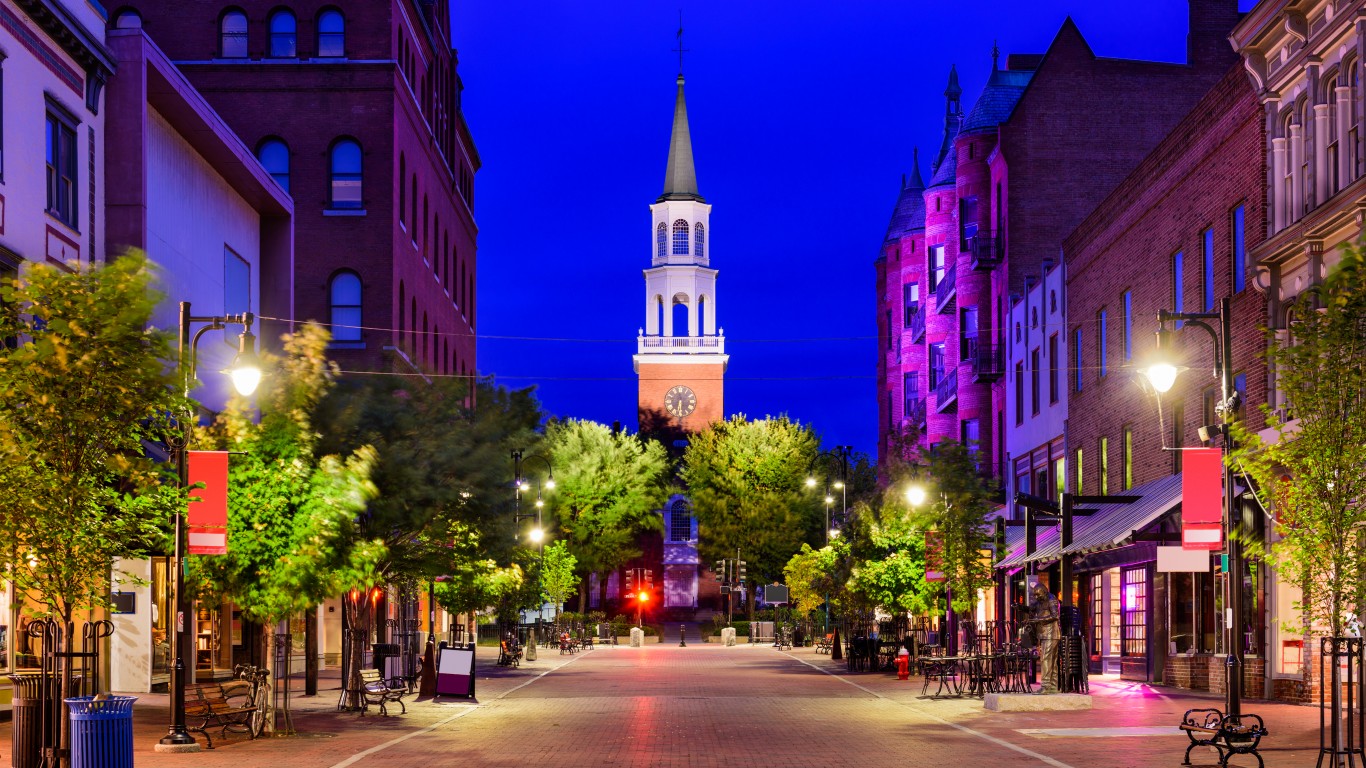 With under 217,000 people, Burlington-South Burlington, Vermont is one of the smaller metro areas to have prolific patent output. The area had 367 patents granted in 2015, or more than 169 per 100,000 residents, eighth highest in the country. In 2013, Burlington became the smallest U.S. city to be designated as an IBM Smarter City. Burlington was chosen after it submitted an application proposing the city and IBM collaborate to work to reduce the city’s greenhouse gases. The IBM Smarter Cities Challenge was launched in 2010 and is an initiative involving IBM employees who work with city officials to address the technological challenges cities face..

The University of Vermont, the largest in the state, created the initiative UVM Innovations in 1999 to help companies commercialize new technologies that benefit society. 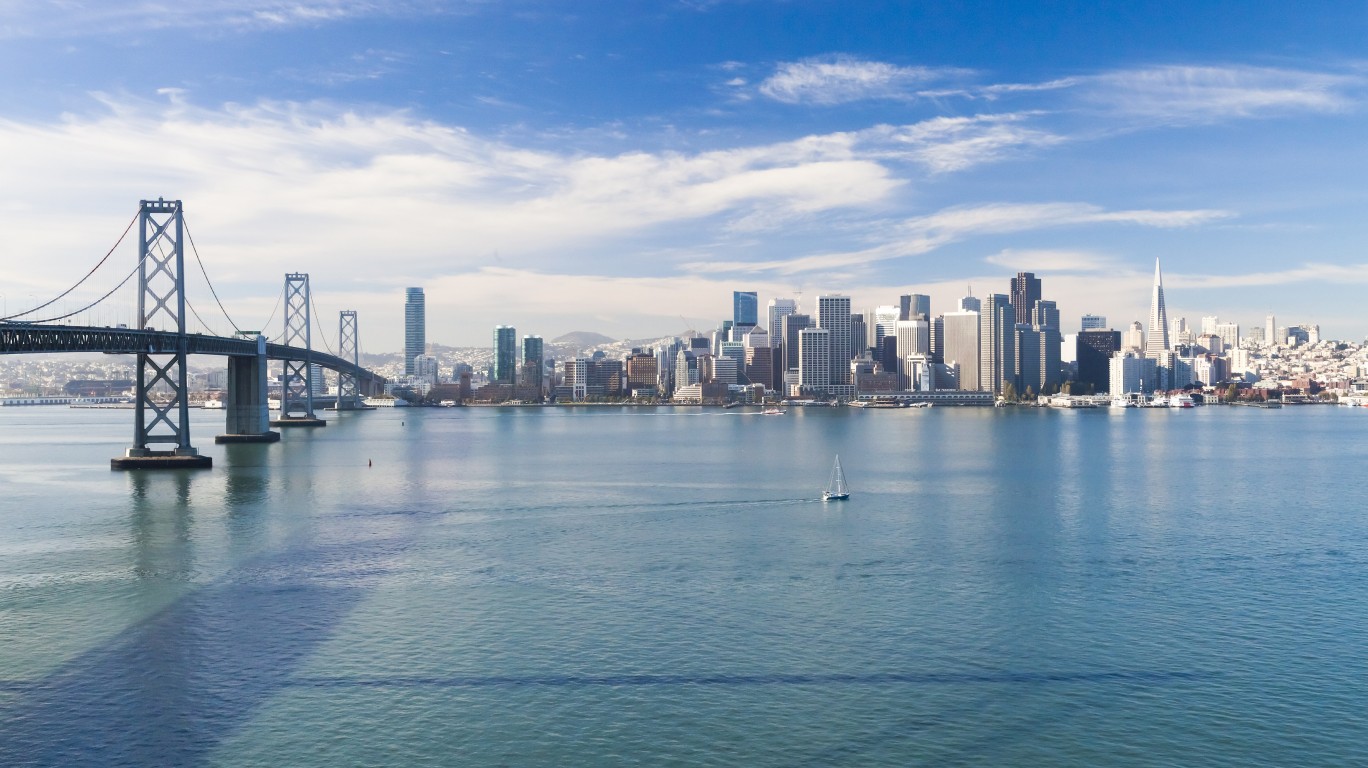 The San Francisco-Oakland-Fremont metro area is always on the short list of the most innovative cities. Earlier this year, business consulting firm AT Kearney released its list of the 135 top innovative cities in the world, and San Francisco led the rankings, getting high points for innovation and entrepreneurship. The Bay Area is home to tech giants like Facebook and Uber that churn out many patents annually. The report also said Google accounted for 6.5% of all international patent applications. Entrepreneurs enjoy the wealth of venture capital looking to bankroll the next big idea in the Bay Area.

The region is within 40 miles of two of the most prestigious universities in the country: Stanford and the University of California at Berkeley. 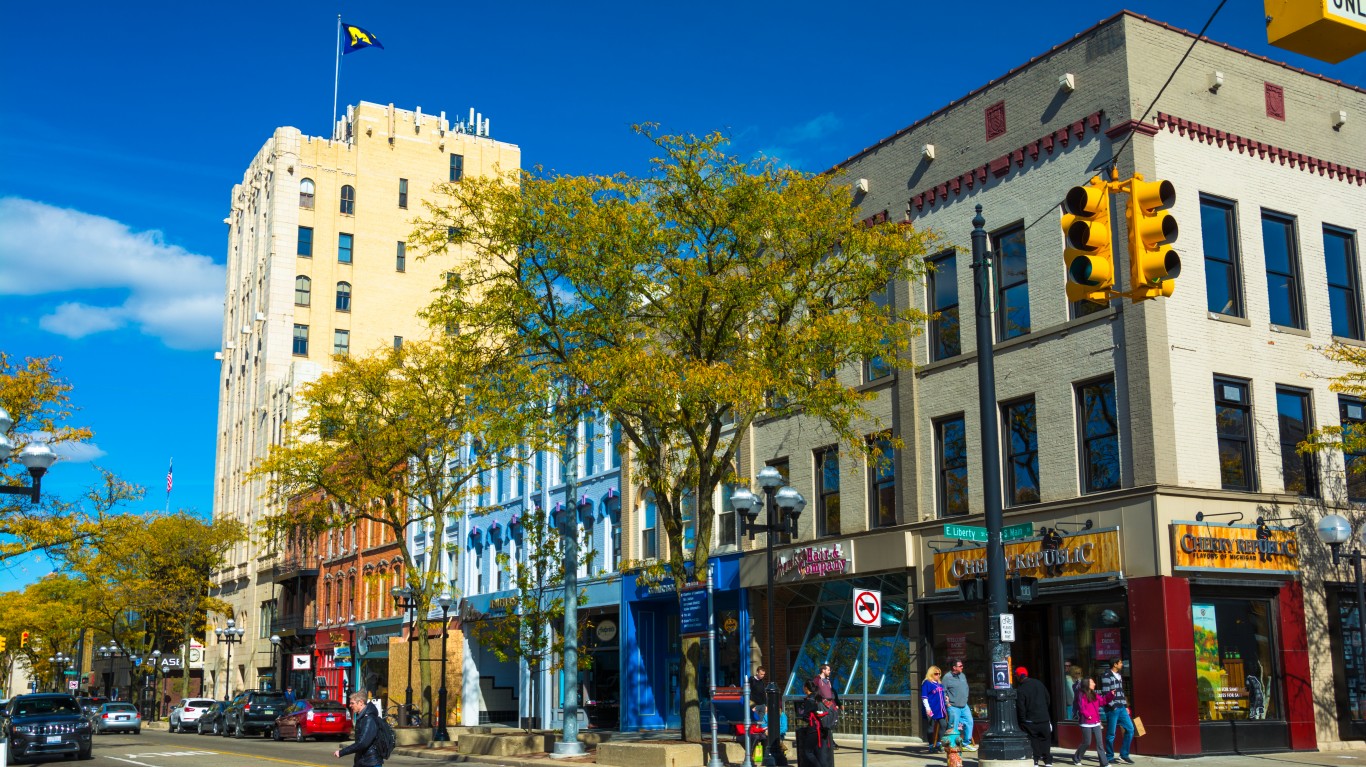 When you think of Ann Arbor, Michigan, you think of the University of Michigan. And Ann Arbor has a well-educated workforce. The percentage of adults in the city of about 359,000 with a bachelor’s degree or above is 54.5%, the second highest share on the list. Just over 95% of adult residents have a high school diploma, the 10th highest high school graduation rate of U.S. cities.

A consortium of banks, universities, tech companies and health care providers has invested in

Ann Arbor SPARK, an initiative intended to bring together a network of business and manufacturing companies and build awareness of the region and promote growth.

The University of Michigan has developed a destination for entrepreneurship and innovation called, Innovate Blue that supports and helps connect the university’s entrepreneurs. Innovate Blue claims to have more than 15 programs and centers in entrepreneurship. The university hopes to capitalize on the state’s legacy of innovation. It was over 100 years ago in Michigan that Henry Ford revolutionized the manufacturing business model by developing the assembly line that produced millions of Model T cars.