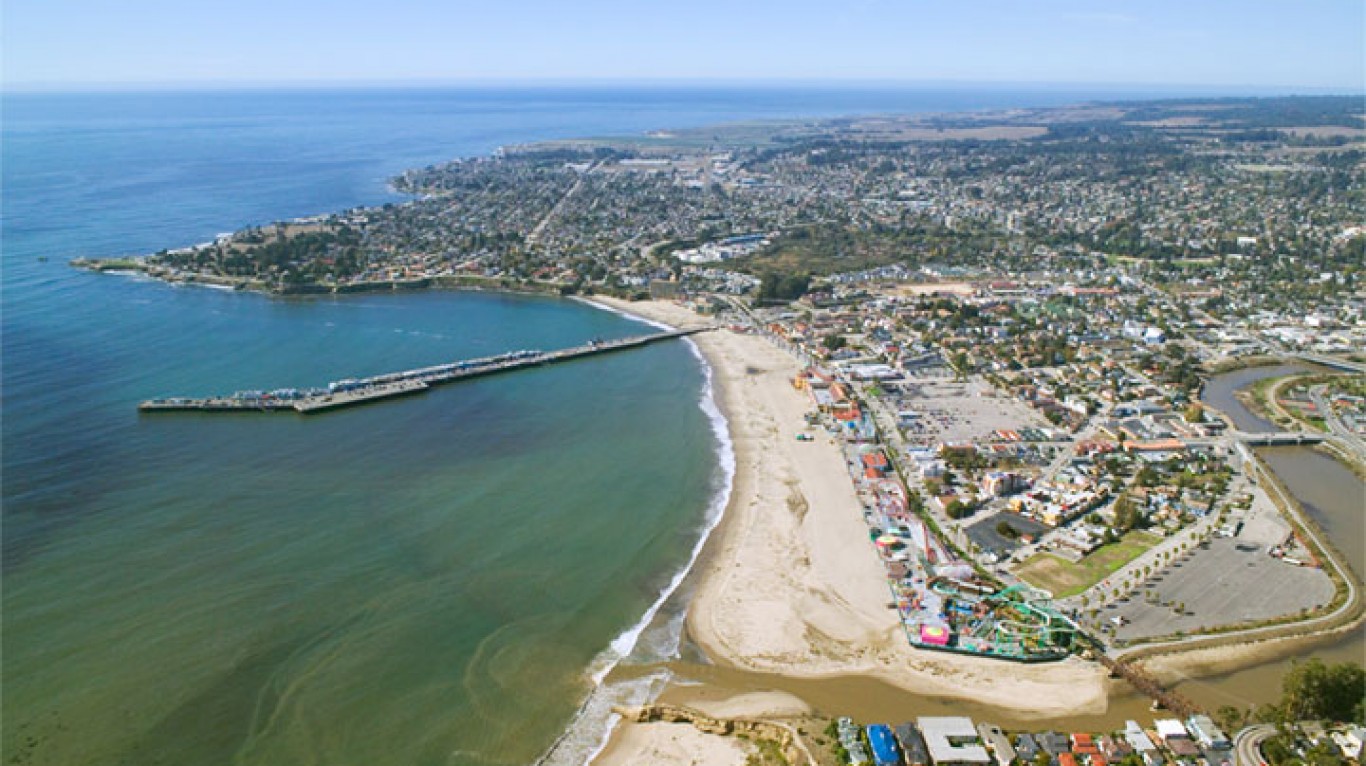 The metro area is home to the University of California at Santa Cruz, a research and educational hub, and one of the biggest employers in the city. UC Santa Cruz established the Startup Sandbox, an incubator created to provide help for startups to access affordable laboratory, office and shared space, as well as networking opportunities. The university also hosts Santa Cruz Works, a nonprofit corporation whose mission is to grow science and technology companies in Santa Cruz County. 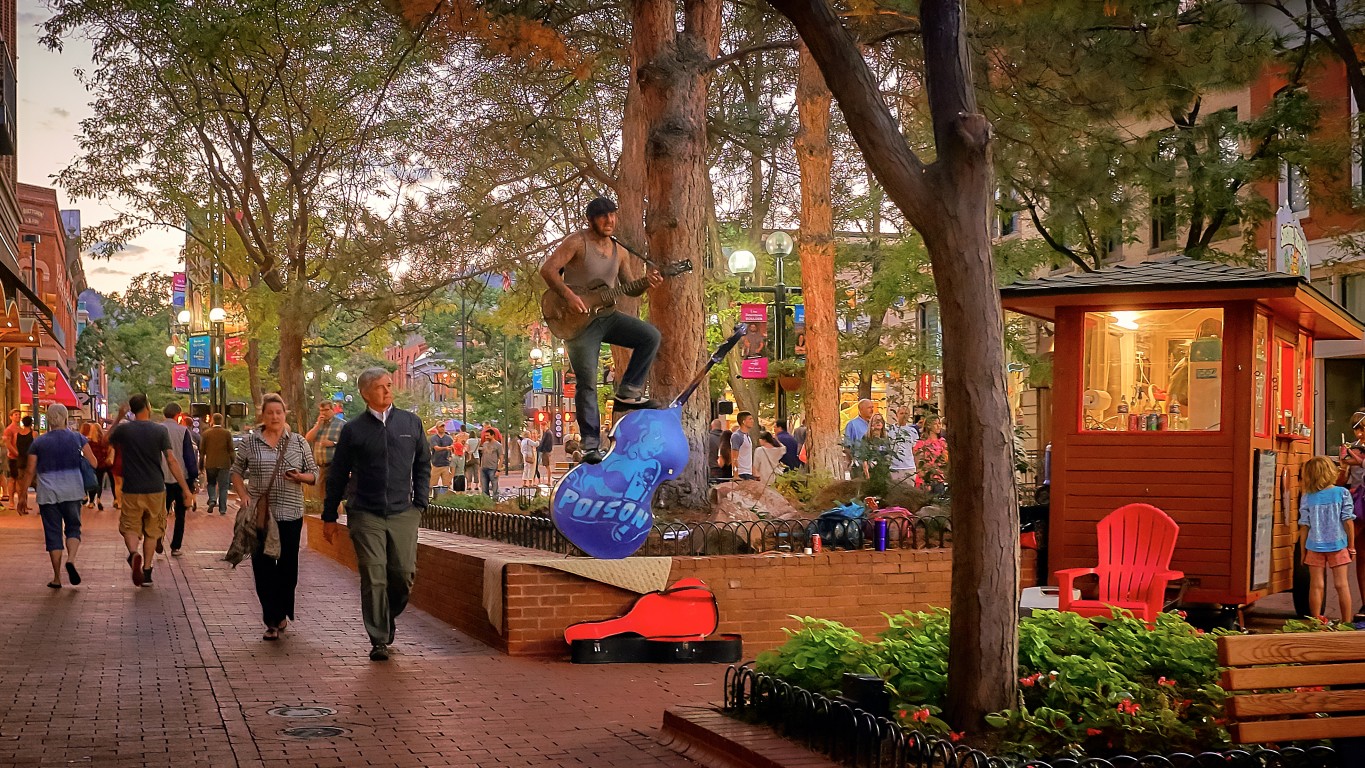 The Boulder area has increasingly been home to technology companies. Stephan Weiler, professor of economics at Colorado State University in Fort Collins, told 24/7 Wall St. in an interview earlier this year that the region reminded him of the early days of Silicon Valley. Like many of the metro areas on this list, IBM has a large presence in the area, with several thousand employees working in Boulder. Other tech companies with operations in the region include Oracle and Seagate Technologies.

The main campus of the University of Colorado also is located in Boulder. The school is the largest in the state and a large employer in the metropolitan area. To get a better idea of how to measure innovation, earlier this year, Boulder Chamber of Commerce and the Boulder Economic Council created the Boulder Innovation Venture Report to compare the city with national innovation hubs such as Seattle and Silicon Valley on issues like investment capital, research and development, and quality of life. 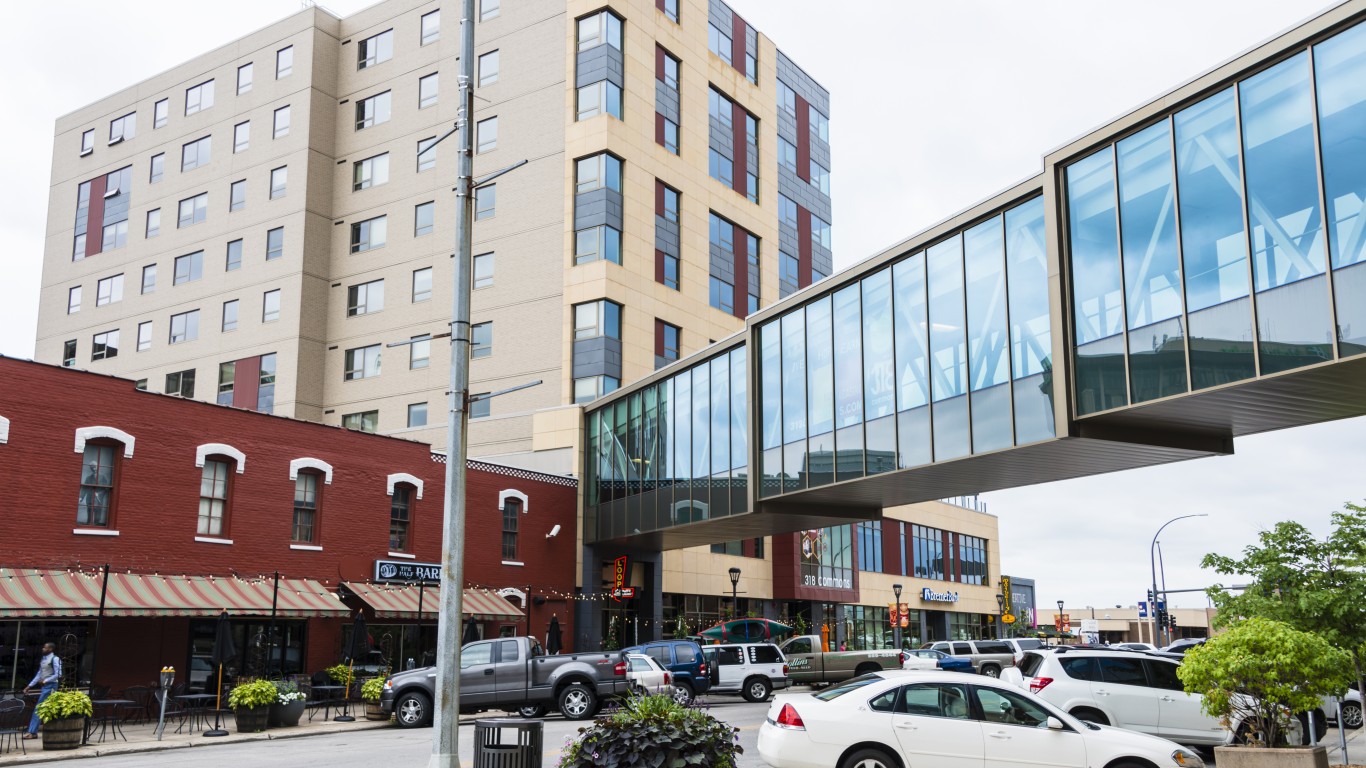 The Mayo Clinic is the biggest employer in the Rochester region, with almost 35,000 employees. Like so many metro areas on the list, IBM plays a significant economic role in the metro area and is a likely source of patent activity. Rochester accounted for about 264 patents per 100,000 people, the third highest on the list. In February, IBM sold its 492-acre campus in Rochester to a Los Angeles real estate group that plans to use the space to attract high-tech, medical, biomedical, and manufacturing businesses. IBM will be leasing eight of the 34 buildings on the campus. 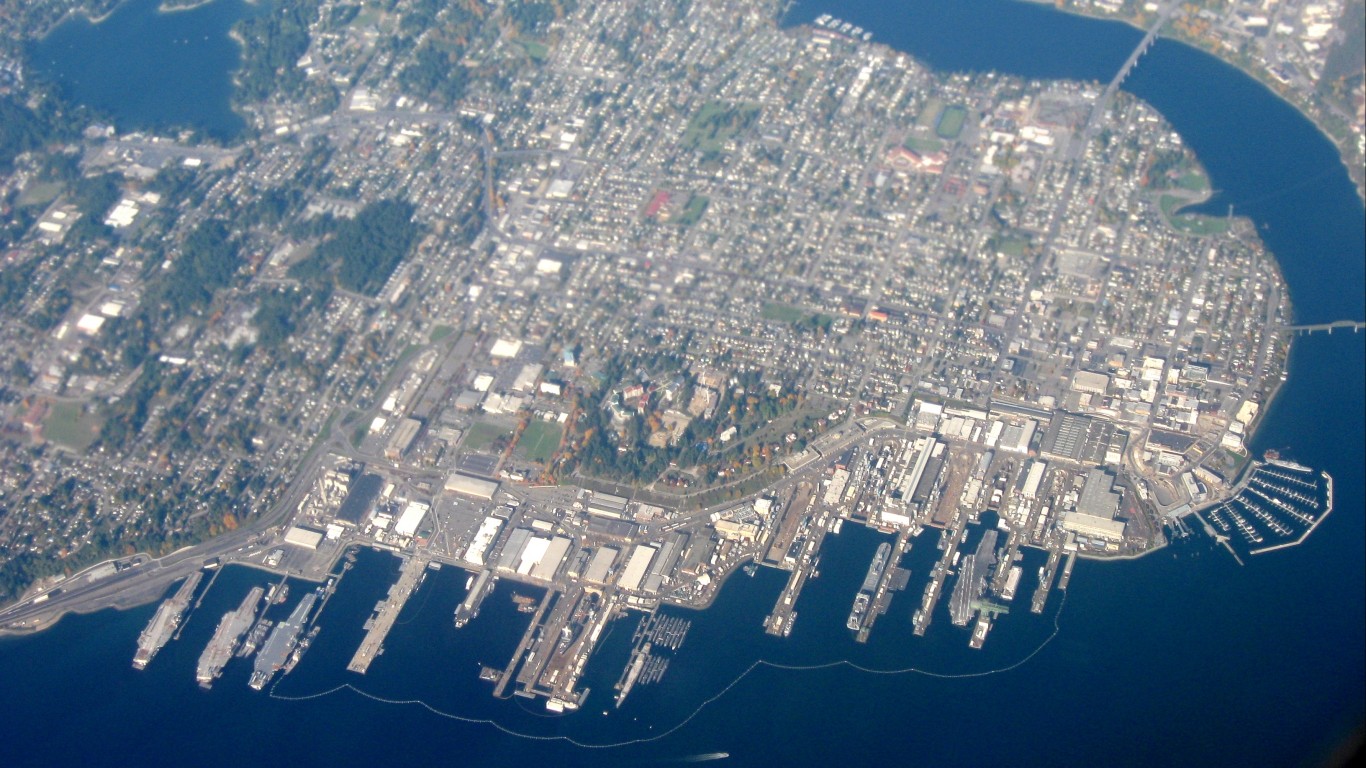 Bremerton-Silverdale is one of two metro areas from Washington state on this list of the most innovative in the nation. Nearly 349 patents were granted in 2015 per 100,000 people in the region, the second highest patents per capita on the list.

Among the businesses on the cutting edge of innovation in Bremerton is SuperCritical Technologies. This company is working on processes to use carbon dioxide instead of steam to create electricity.

Applied Technical Systems and Gryphon Technologies are two technology companies with facilities in Silverdale that have received federal and defense contracts, including agreements to develop a floating radar system. 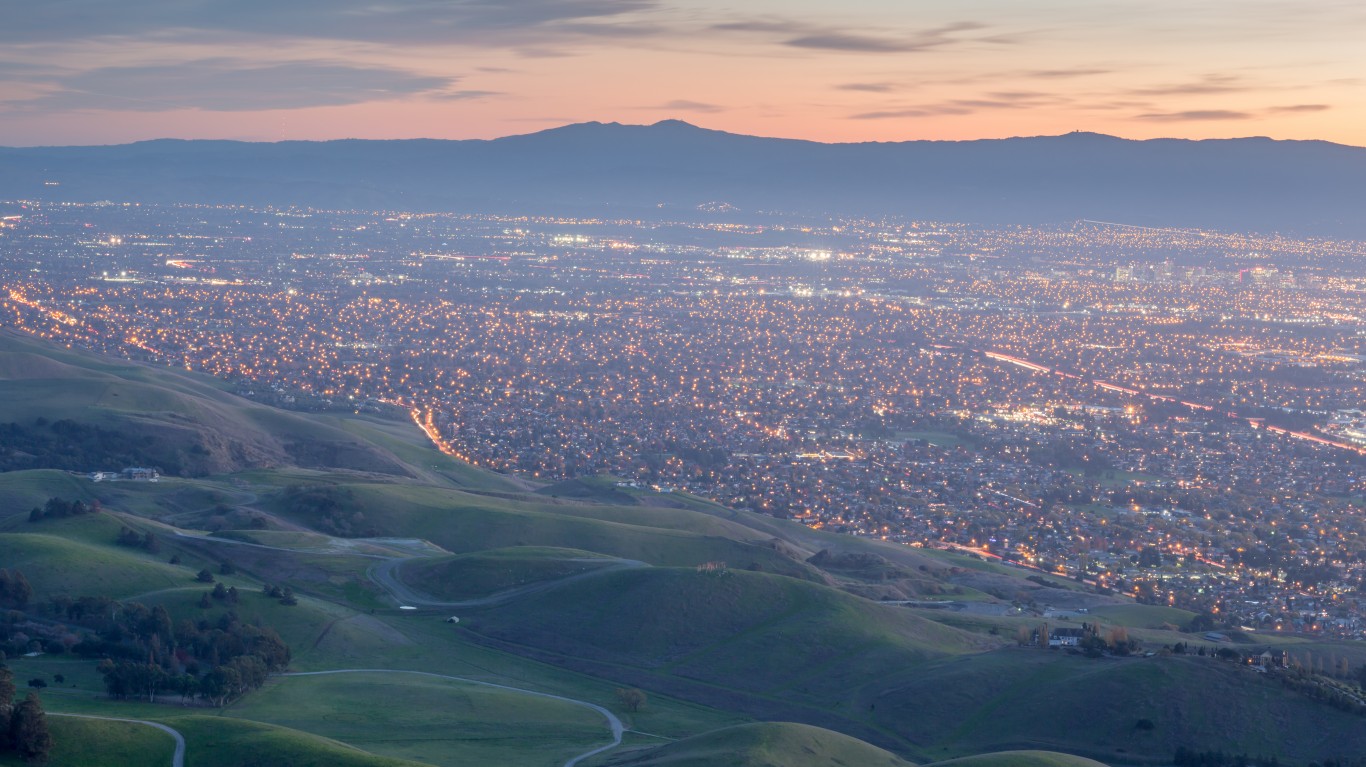 The San Jose-Sunnyvale-Santa Clara, California metro area tops the list of most innovative cities. The region generated 14,618 patents in 2015, or a whopping 739 per 100,000 people, more than double the per-capita output of second place Bremerton-Silverdale, Washington.

The metro area is home to Silicon Valley, the nation’s most well-known home to major tech companies and incubator for tech startups. Stanford University is located in the San Jose region and has some of the most renowned science and technology programs in the world. Other noteworthy institutions in the area include the University of California-Davis and Santa Clara University. Students graduating with tech degrees do not have to look far to start their careers, with companies such as Google and Facebook offering lucrative jobs.

San Jose is also the location of The Tech: Museum of Innovation, which was founded in 1978. Its mission is to “celebrate the present and encourage the development of innovative technology.”