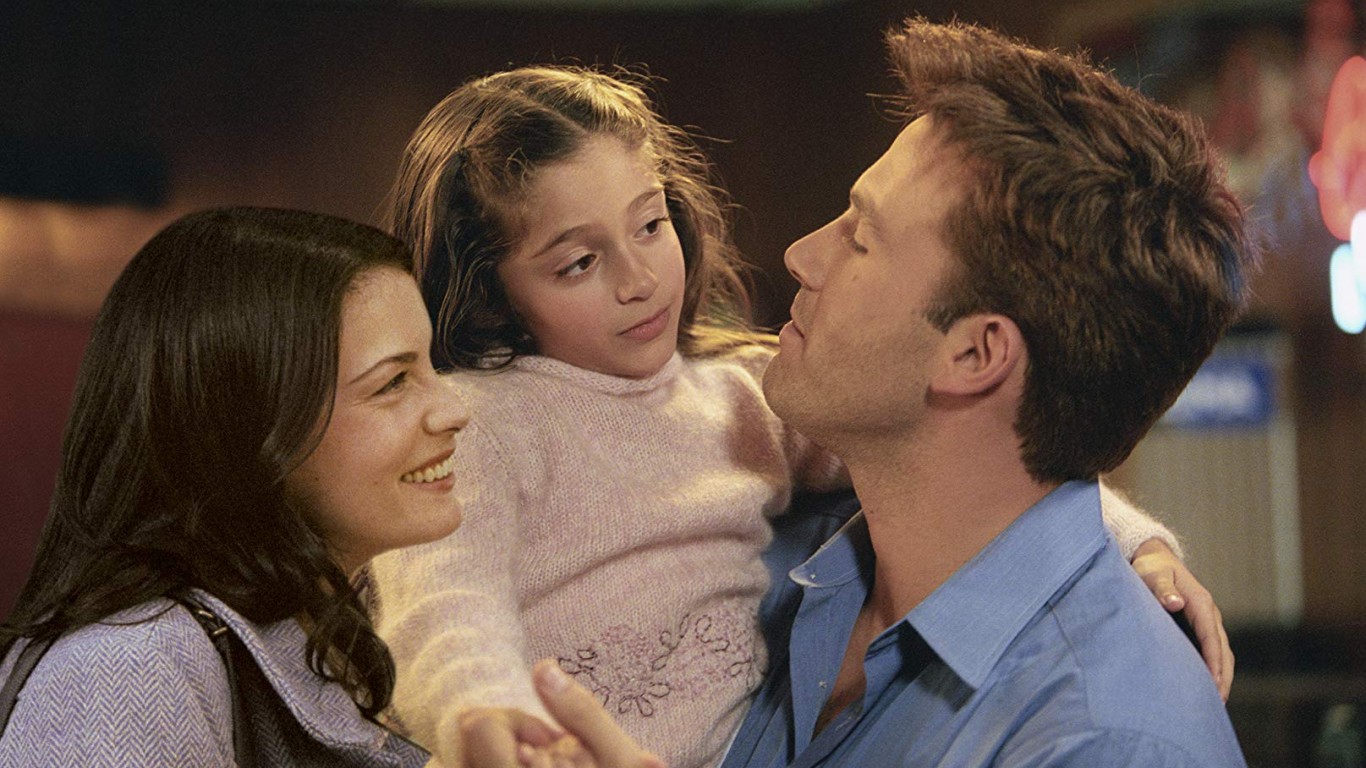 Kevin Smith’s tale of a man who realizes the importance of family above material wealth lacks imagination and blatantly pulls on audience heartstrings, leaving a lackluster movie-going experience. Even a tenuous Christmas theme could not save the film from bombing. It grossed nearly $10 million less at the domestic box office that it cost to make. 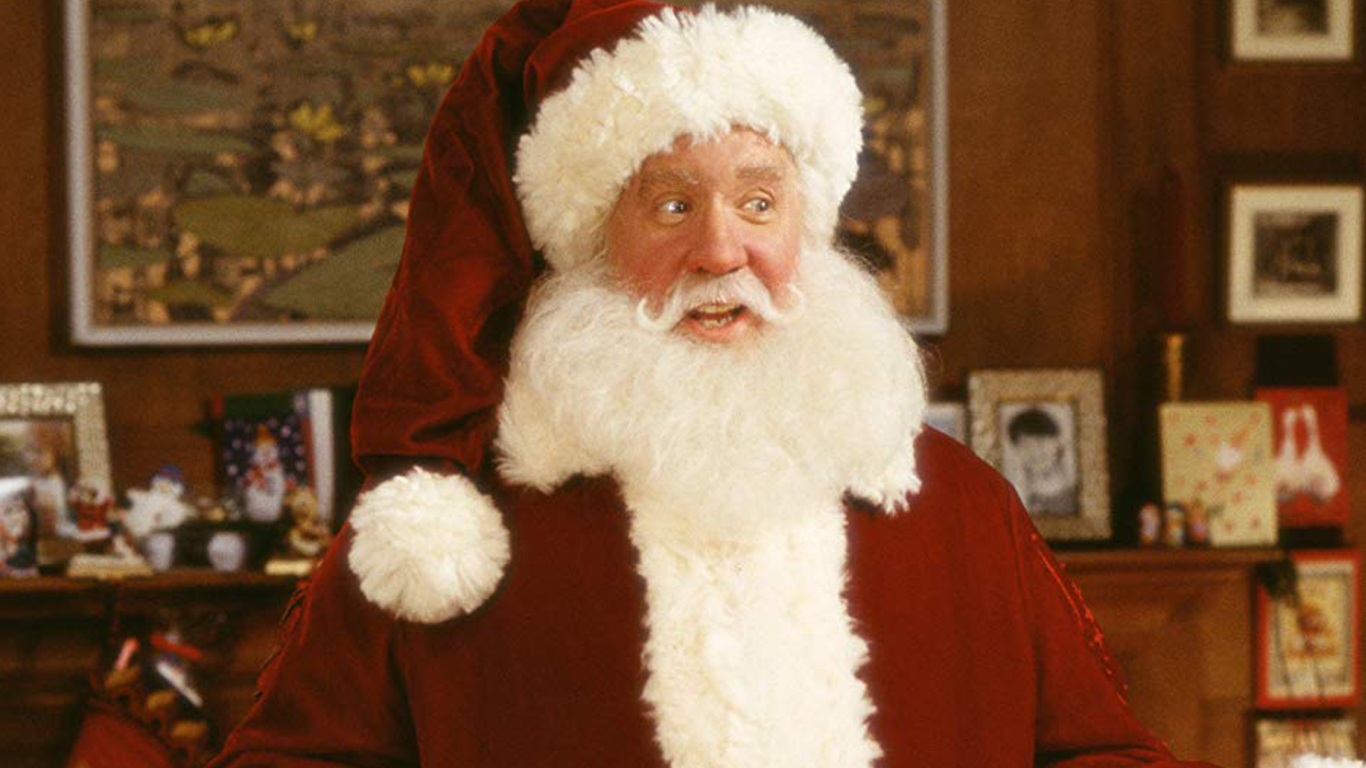 Tim Allen returns as Scott Calvin, whose mission is to find a bride in order to continue on as Santa and suss out the source of his son’s angst at the same time. Critics were not taken by the movie, which got a 55% rating on Rotten Tomatoes. 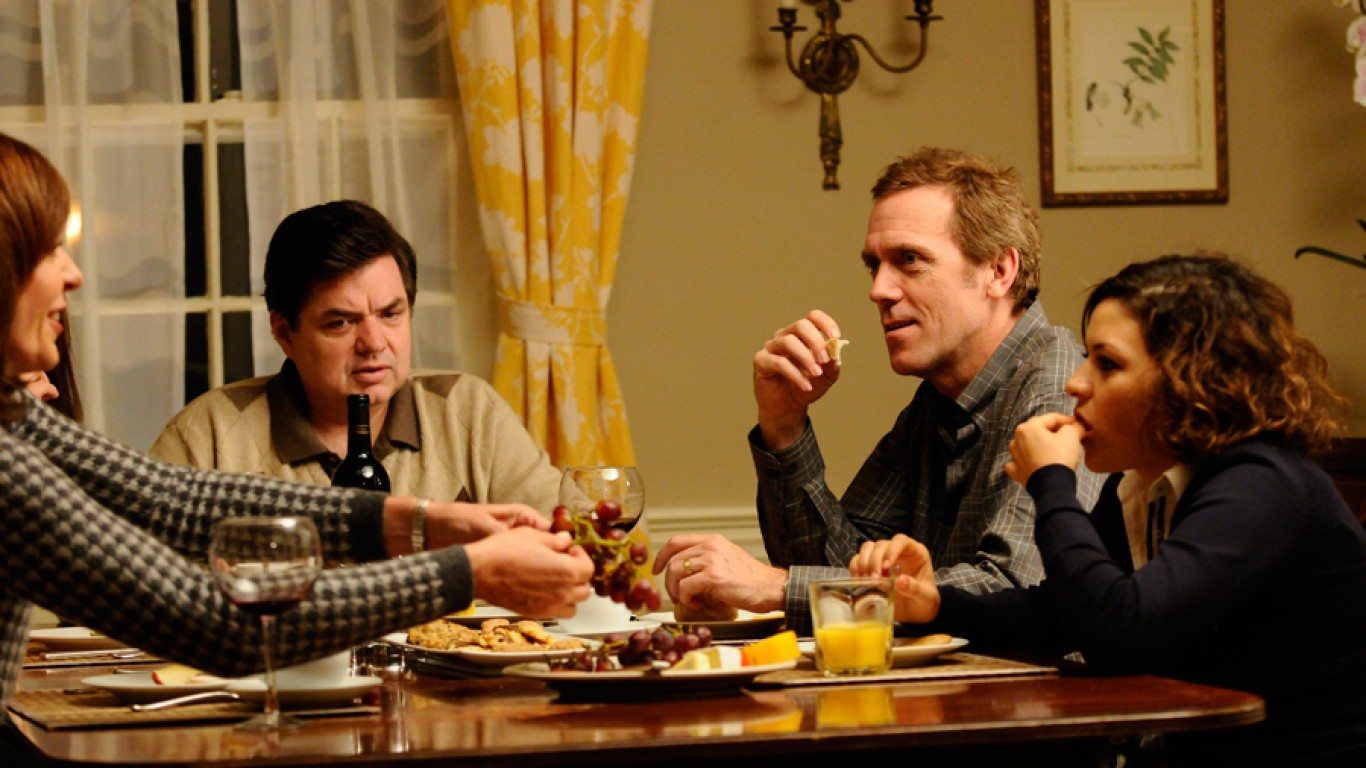 Brit Julian Farino’s American feature debut that takes place during the Christmas season put an outstanding cast in a dud of a dysfunctional-family movie. Trying to be both comedy and drama, the film failed to inspire. 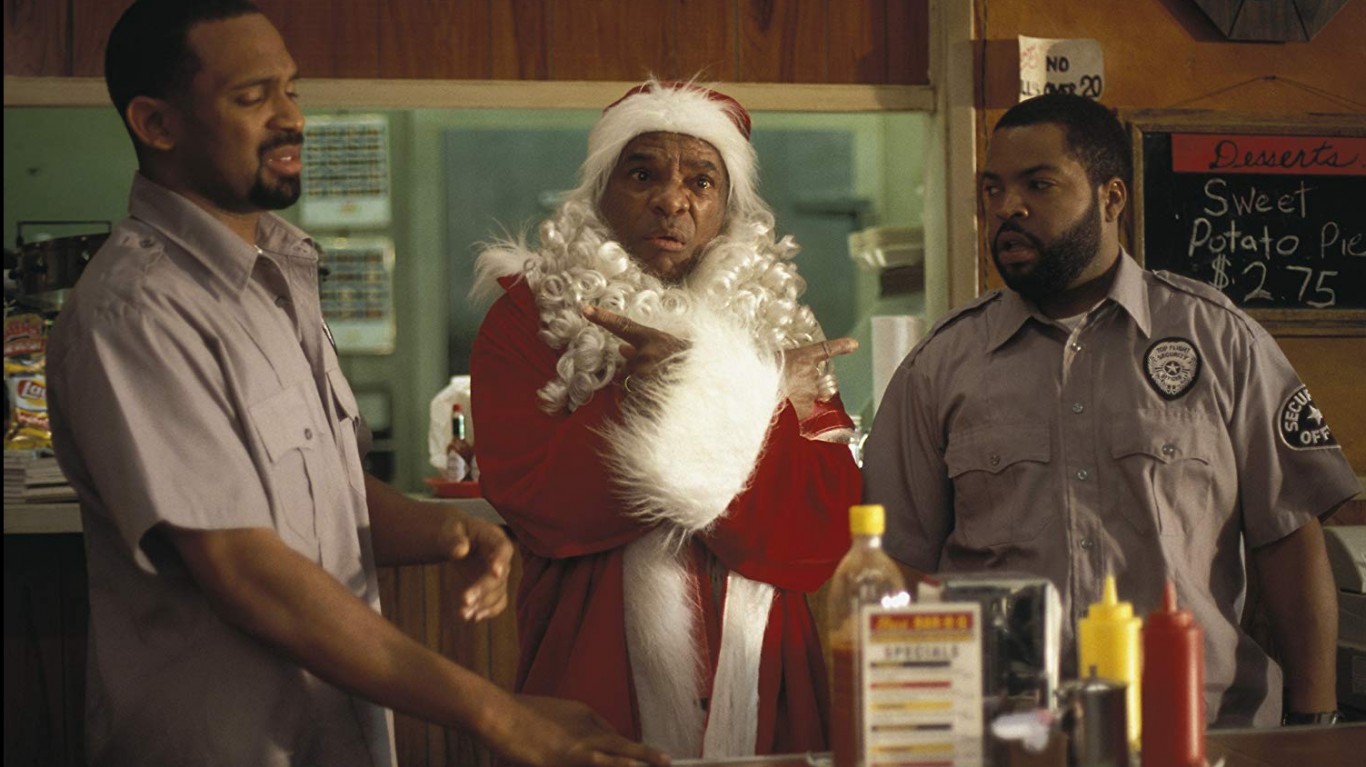 The movie get kudos for its ability to communicate a sense of place. But as for the chaotic movie-going experience, as New York Times critic Elvis Mitchell put it, it was as if “the film is being developed before your very eyes.” The film features a scene in which Ice Cube gets robbed of his Christmas presents and is pummeled by a Christmas tree. 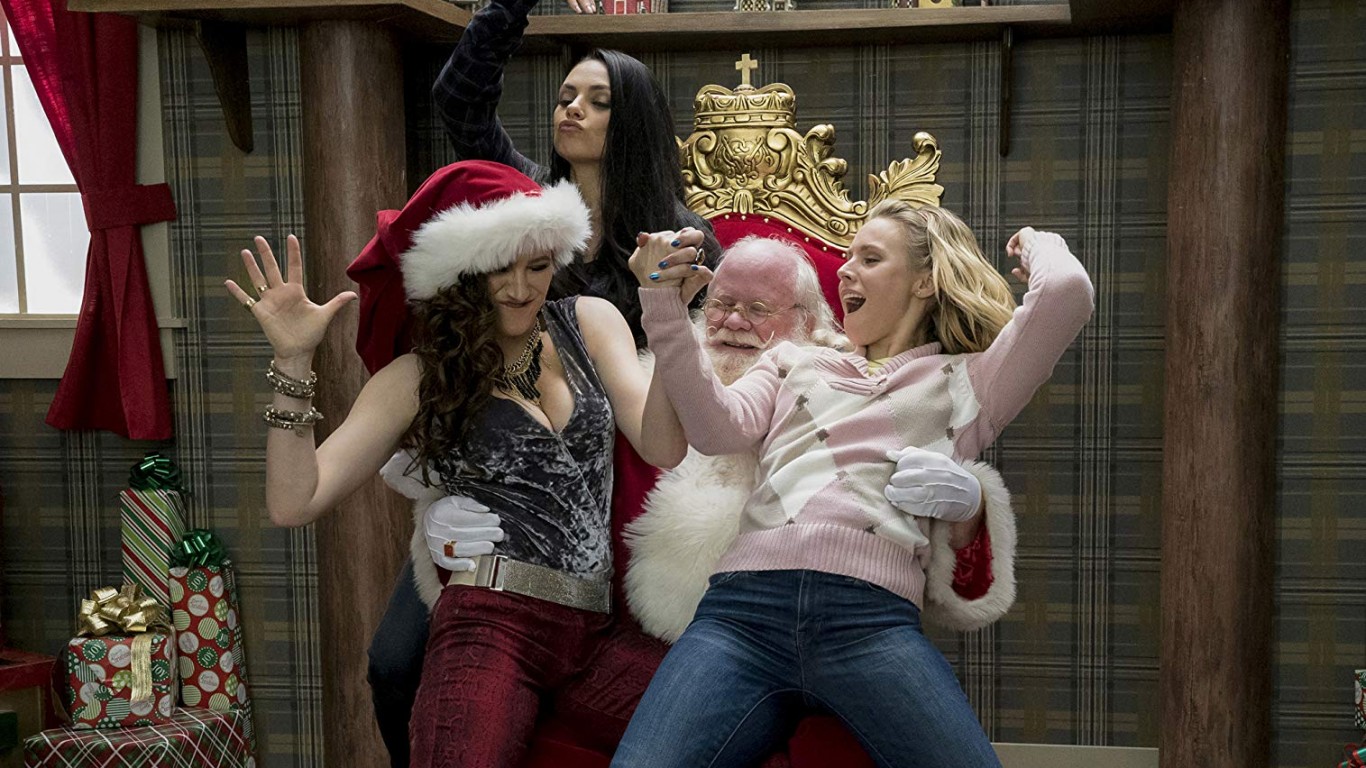 This sequel to “Bad Moms” with a holiday backdrop loses any semblance of substance, opting instead for the cheap, fun, drunk night out route as mom friends gather to commiserate about their lives.