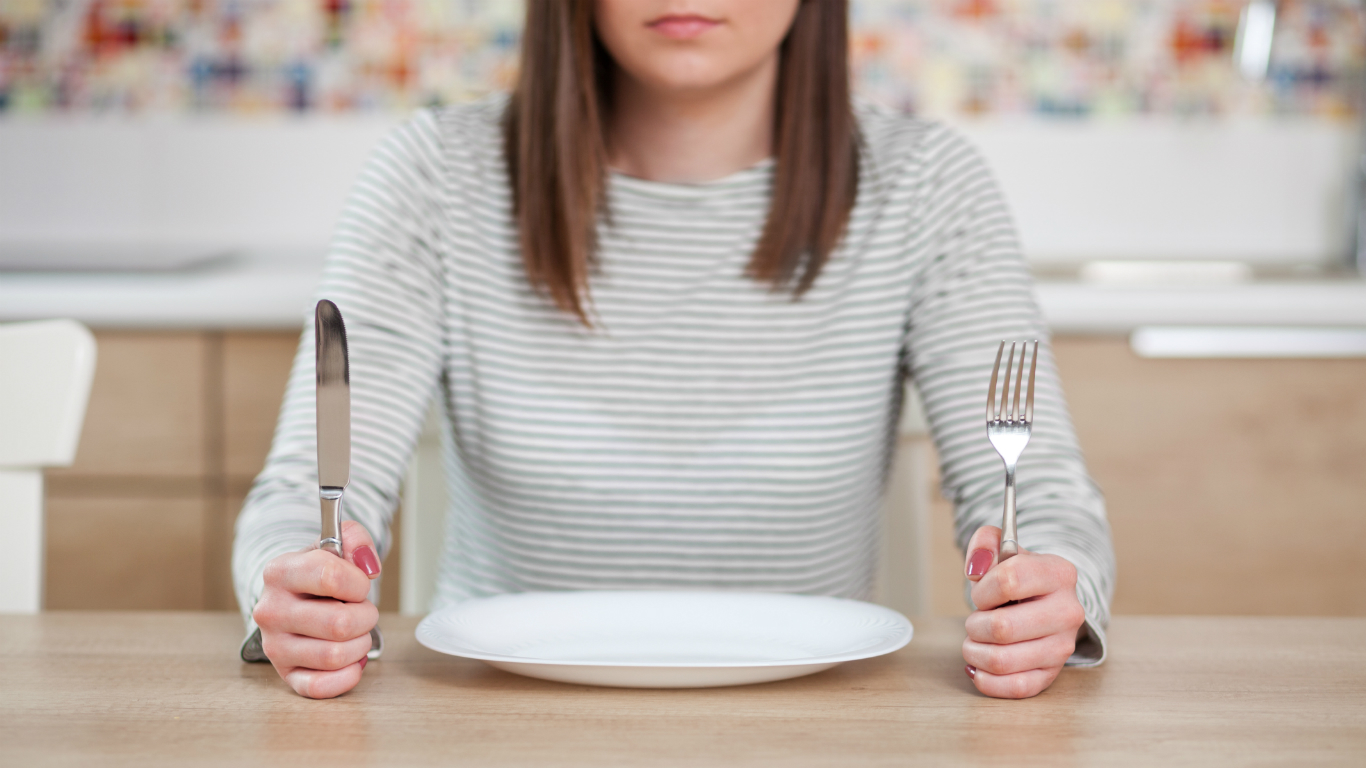 “A lot of people starve themselves to have room for later,” Pidich said. The stretching of your stomach and ghrelin, also known as the “hunger” hormone, are what tell you to stop. The problem is that the hormone level rises as you starve, and takes longer to go down as you start eating, she added. “The shutoff switch is disturbed and you end up overeating.” This is similar to what happens when you’re dieting — ghrelin production increases, potentially causing people to eat more and gain weight, according to research.

Eat some healthy fats for lunch, three to four hours before dinner, suggests Dr. Daryl Gioffre, a New York City nutritionist and author of “Get Off Your Acid.” “They are filling, you won’t be too hungry later and end up eating everything but the kitchen sink.” 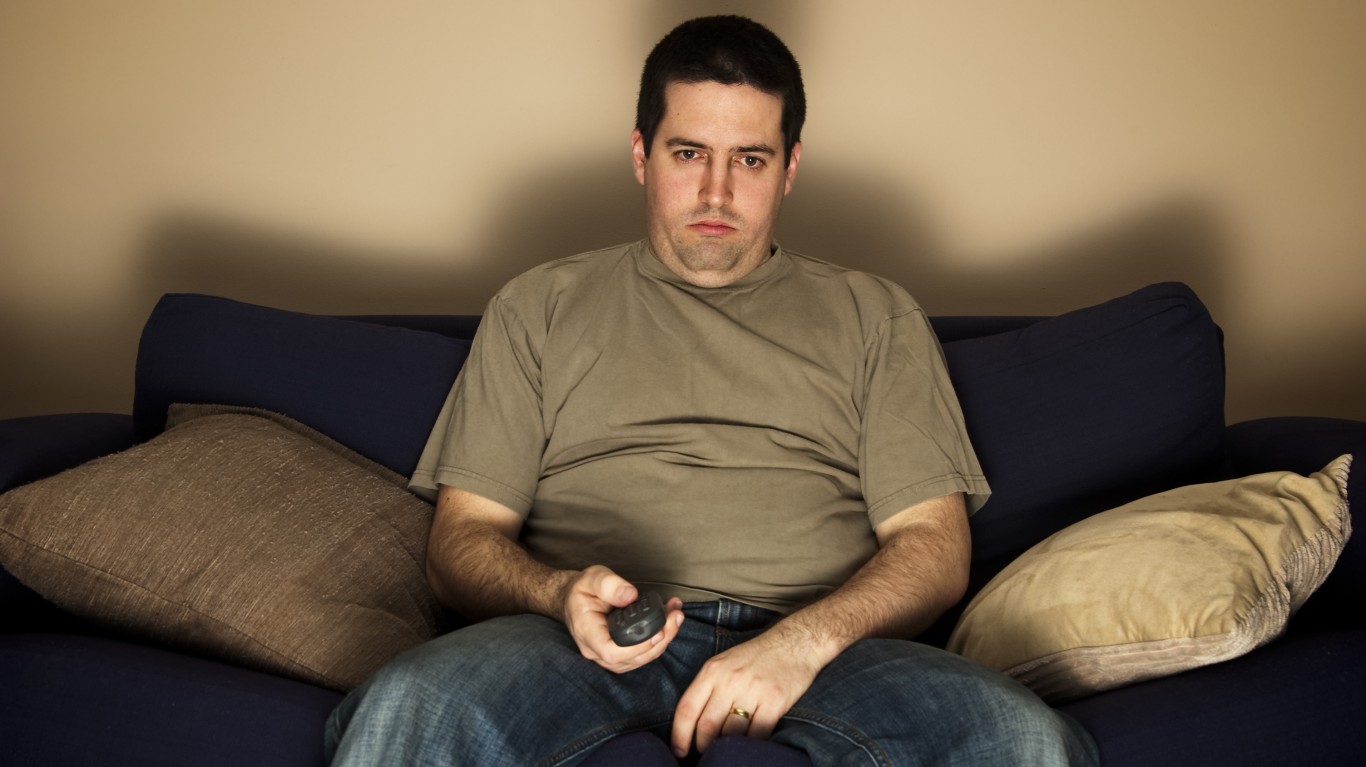 2. Sitting on the couch after dinner

Your posture affects how your body digests all the food you are consuming. Research shows that the best position to avoid discomfort is standing. Lying down significantly slows gastric emptying compared to other positions such as sitting, standing, or a combination of sitting and standing. A separate study found that food takes about 20 minutes longer to leave the stomach if you’re sitting. 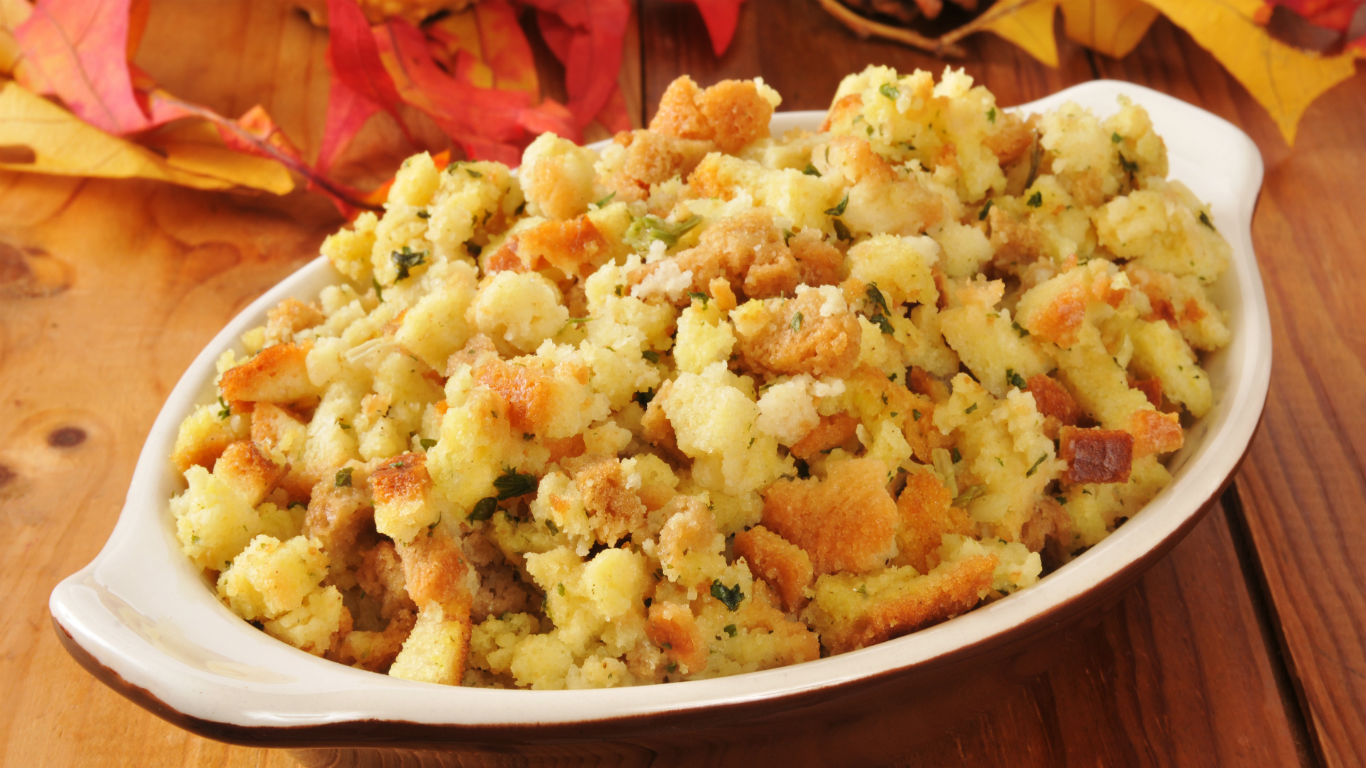 Don’t feel like you can only have these foods on this one day, Fitzgerald says. “If you don’t think you’re going to get a chance to eat these foods for another year, it can be easy to ‘stock up’ and eat much more than you need or even want.” It’s true that Americans don’t eat turkey as often as they do beef, pork or chicken, but the typical Thanksgiving sides, such as mashed potatoes, gravy, casserole, and corn are popular year-round. 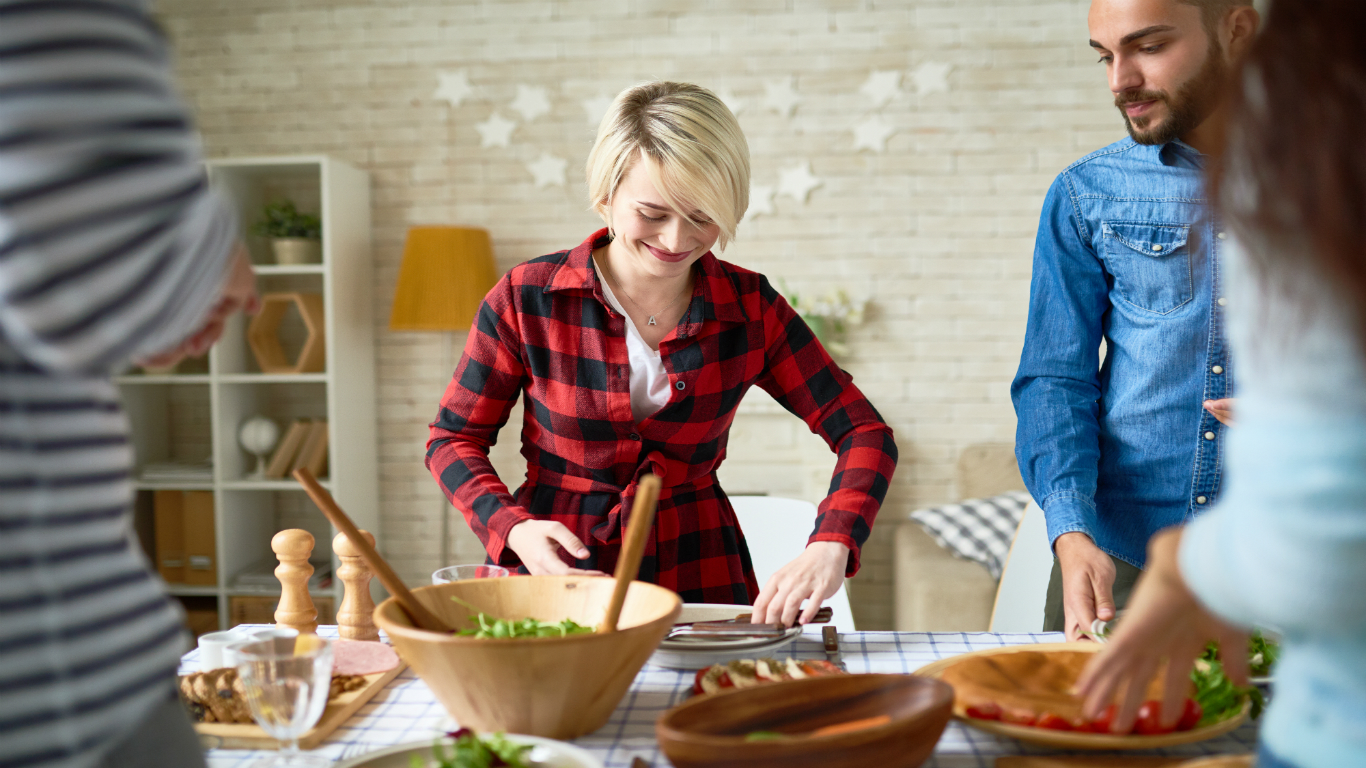 4. Being in a hurry to prepare the meal

Being in a hurry to prepare the meal and visit with family is a common mistake Edna Cox, a registered nutritionist at Carolina Nutrition Consultants, admits to making on Thanksgiving. It’s a mistake because it leaves no time for exercising. Working out should be part of your holiday “recovery.” You have to keep the body in motion to keep the metabolism going, Gioffre added. 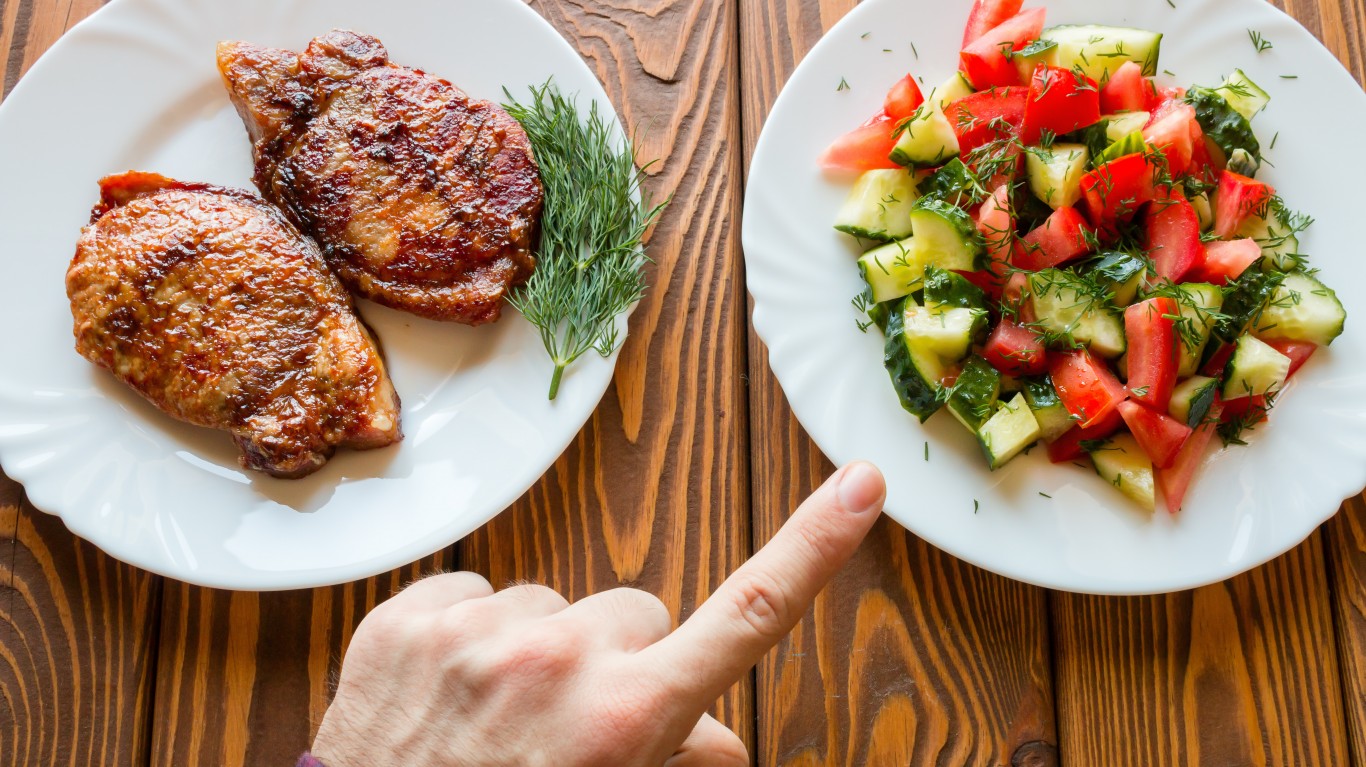 Consuming vegetables is crucial because they are low in calories and have a lot vitamins and minerals. The fiber and water in them fill you up more efficiently than processed carbs in bread and mashed potatoes. A spoonful of mashed potatoes may be between 50 and 100 calories, while a spoonful of Brussel sprouts is just five, Pidich said. “You eat the same size food but [fewer] calories.” If you want to eat but not gain weight, you need to consume low-energy-dense foods — a big volume of food with a low amount of calories. This way you feel fuller on just a few calories.