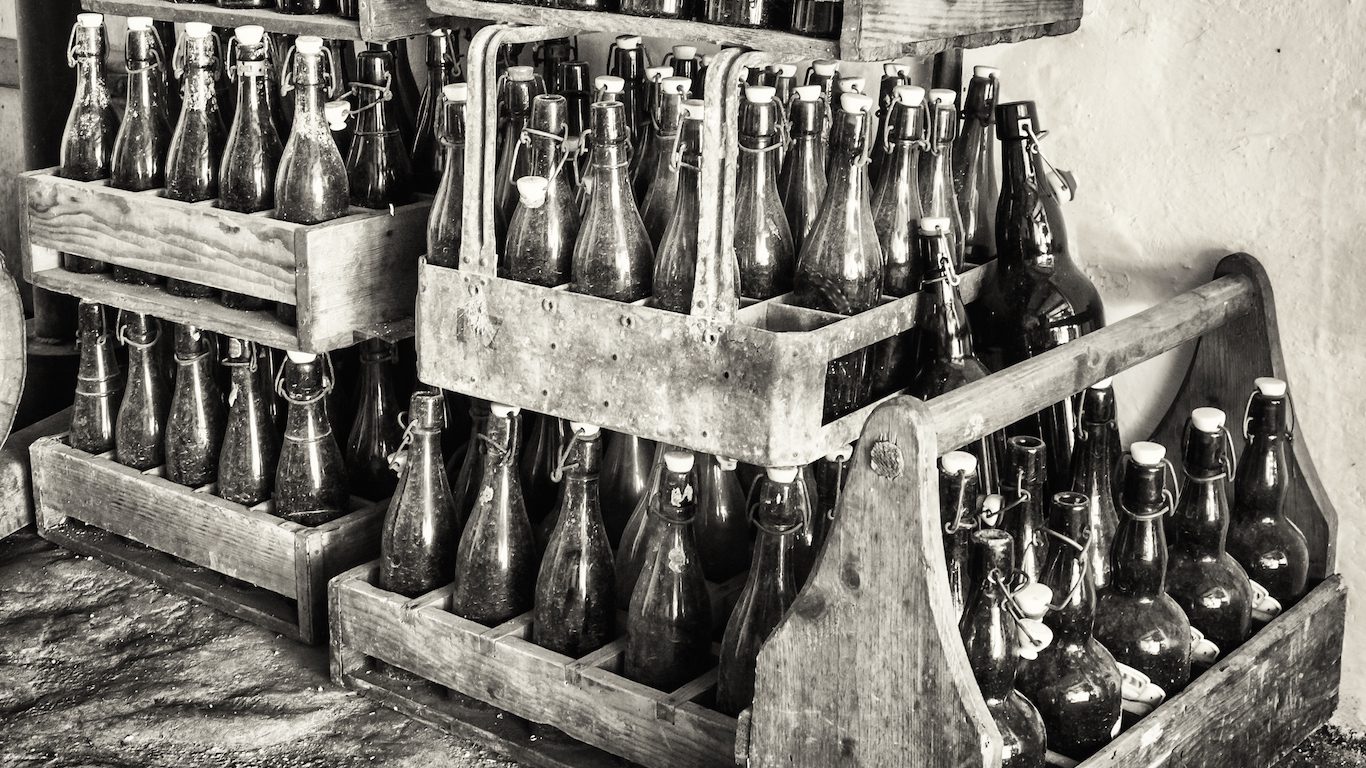 1. His grandfather was a partner in the Kalmbach & Geisel brewery, known familiarly as “Come Back and Guzzle,” which later morphed into the Springfield Brewing Company, one of the largest such operations in New England. 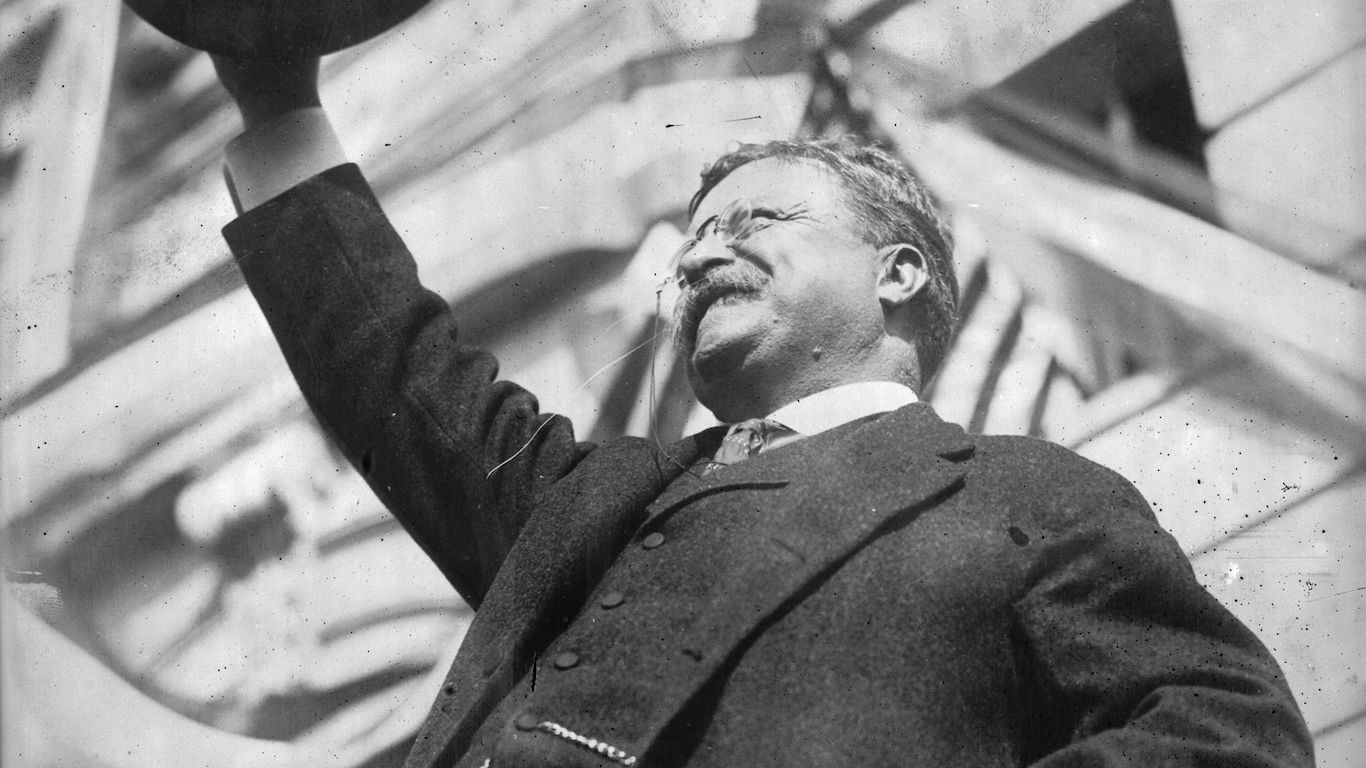 Source: Topical Press Agency / Getty Images
2. Former President Theodore Roosevelt once humiliated him on stage, exclaiming “What’s this boy doing here?” instead of giving him the award for selling war bonds that he was expecting.
ALSO READ: 40 Places Young People Are Moving 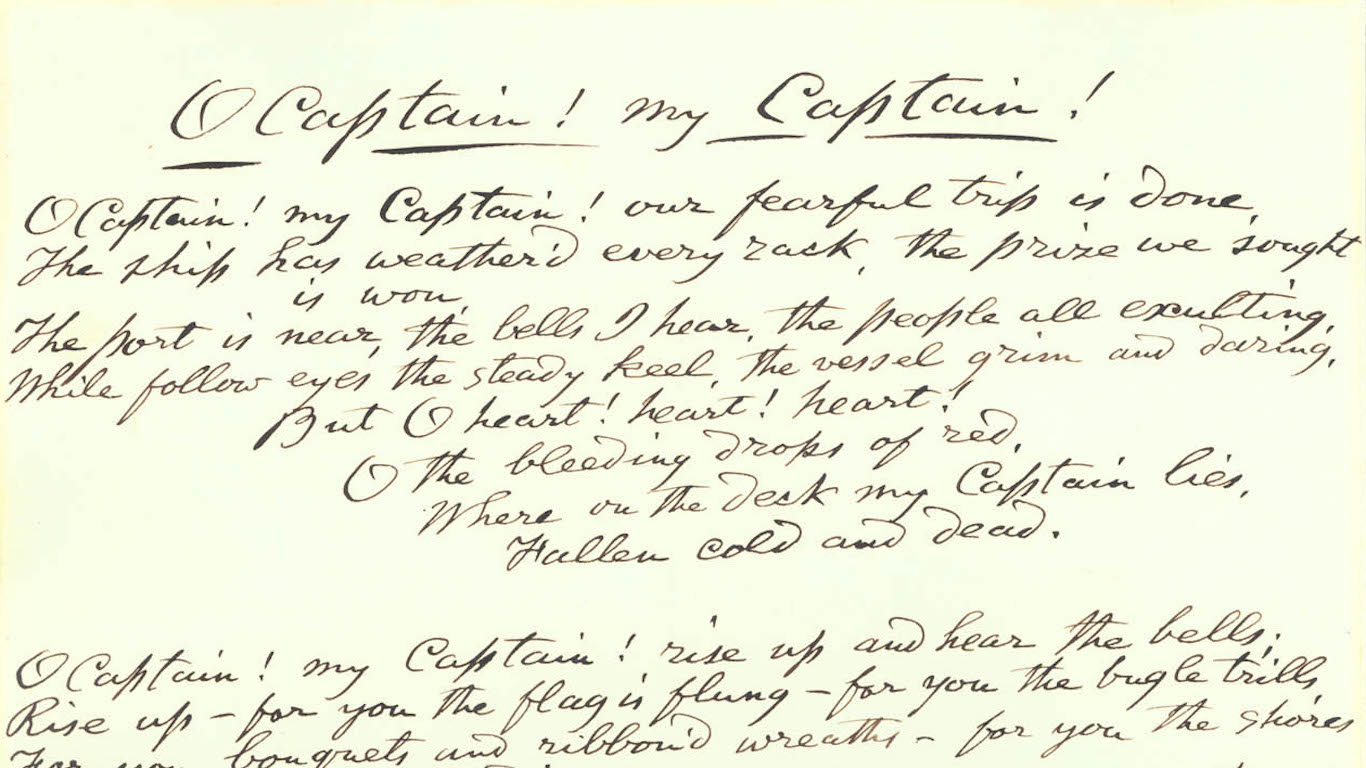 3. His first published work was a parody of Walt Whitman’s poem “O Captain! My Captain!,” composed as a plaint about the difficulty of Latin class for his high school newspaper. 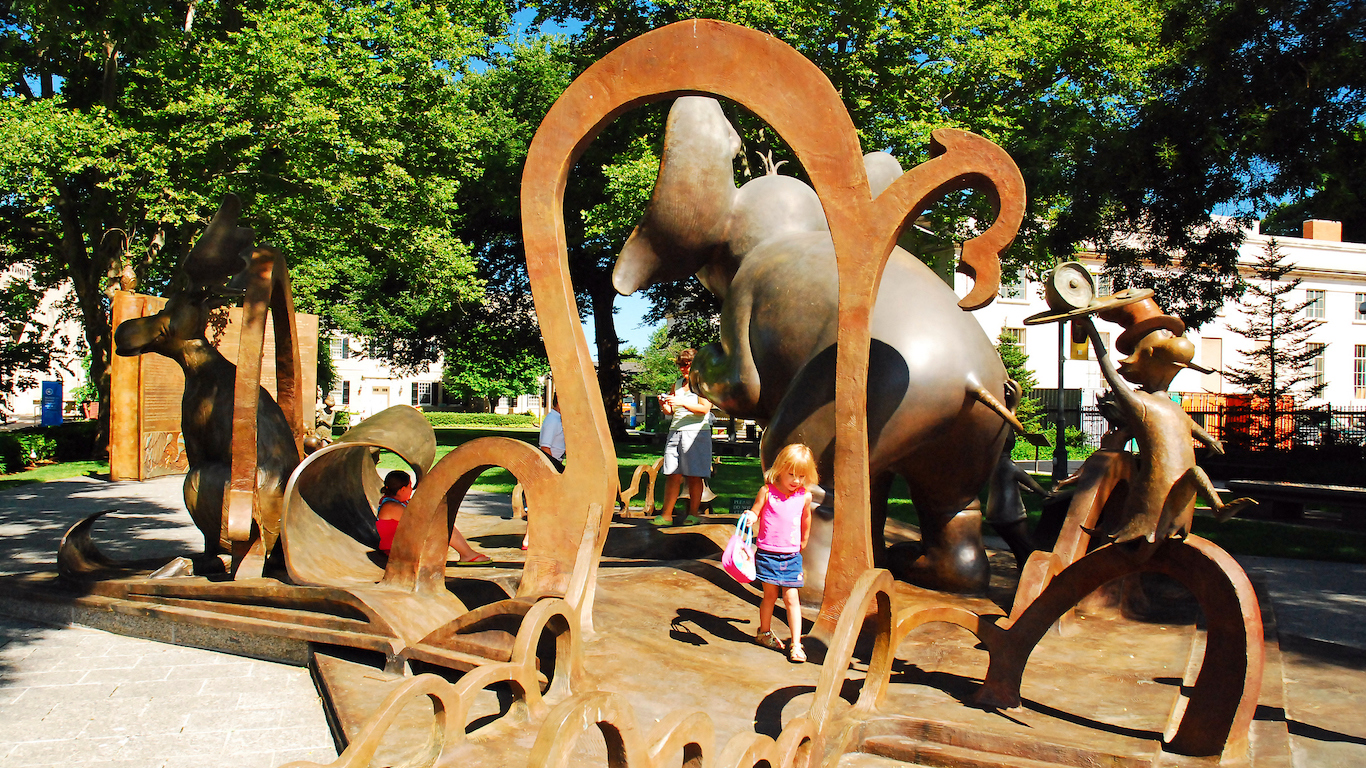 4. He wrote a minstrel show called “Chicopee Surprised” as a fundraiser for a school trip, and he performed in it, in blackface. 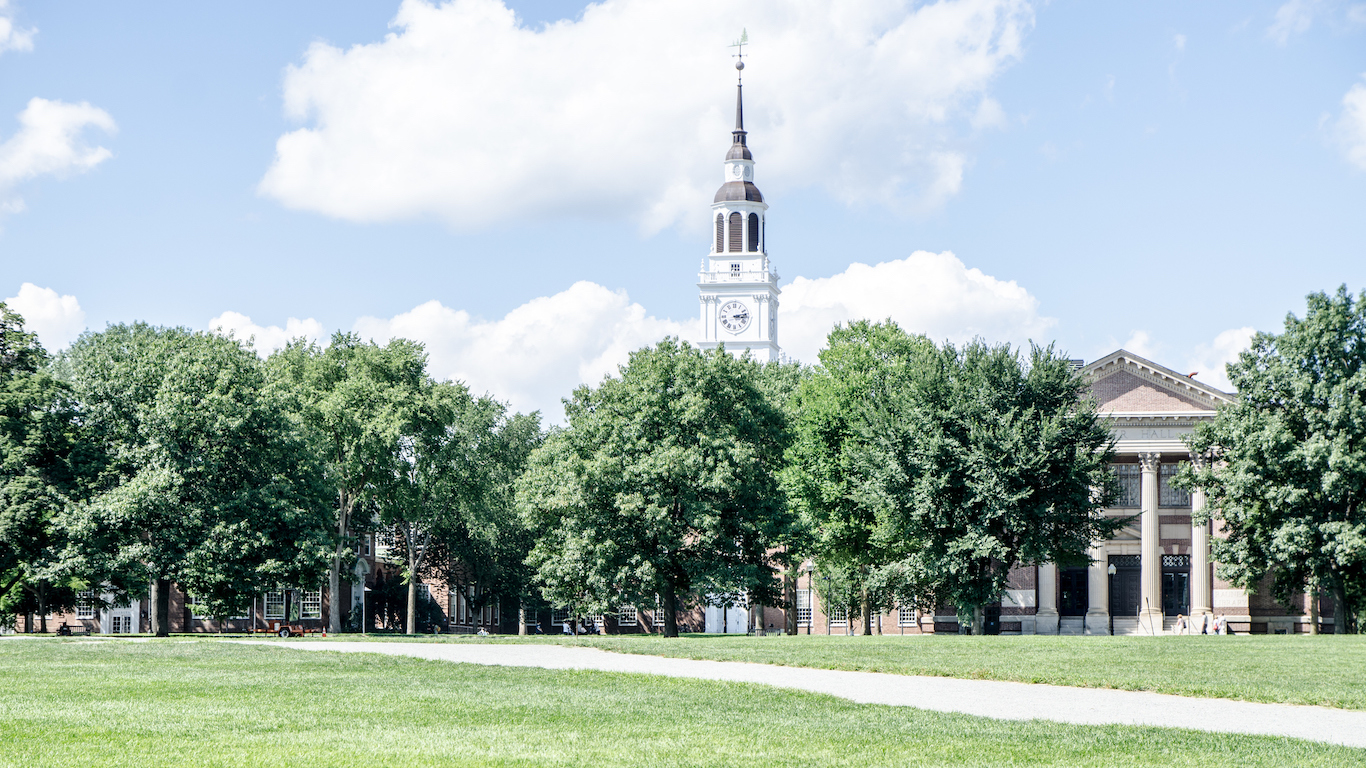 Source: Marc Dufresne / Getty Images
5. He was fired from the college humor magazine at Dartmouth College for drinking gin with friends in his dorm room — during Prohibition!