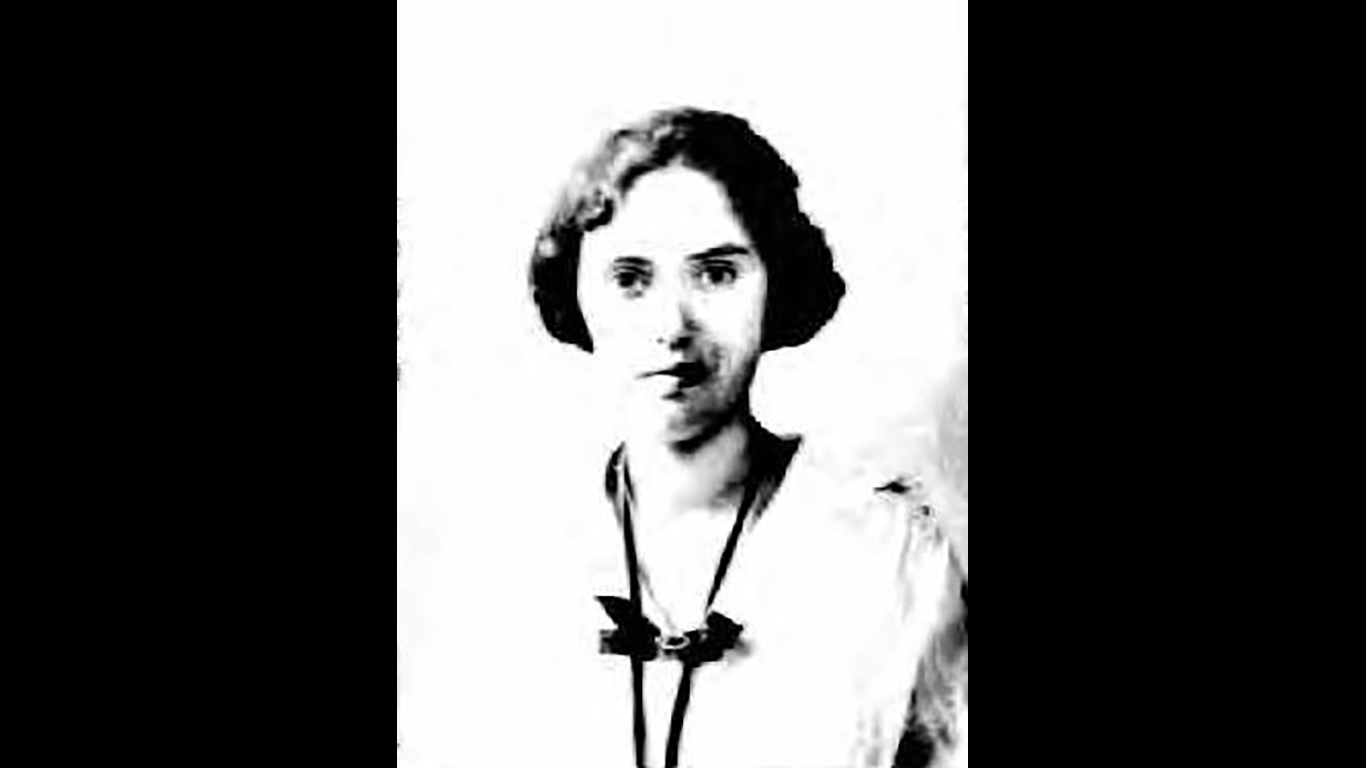 11. Helen Palmer, a fellow student at Oxford who was to become his first wife, encouraged him to give up the academic world to concentrate on his art. 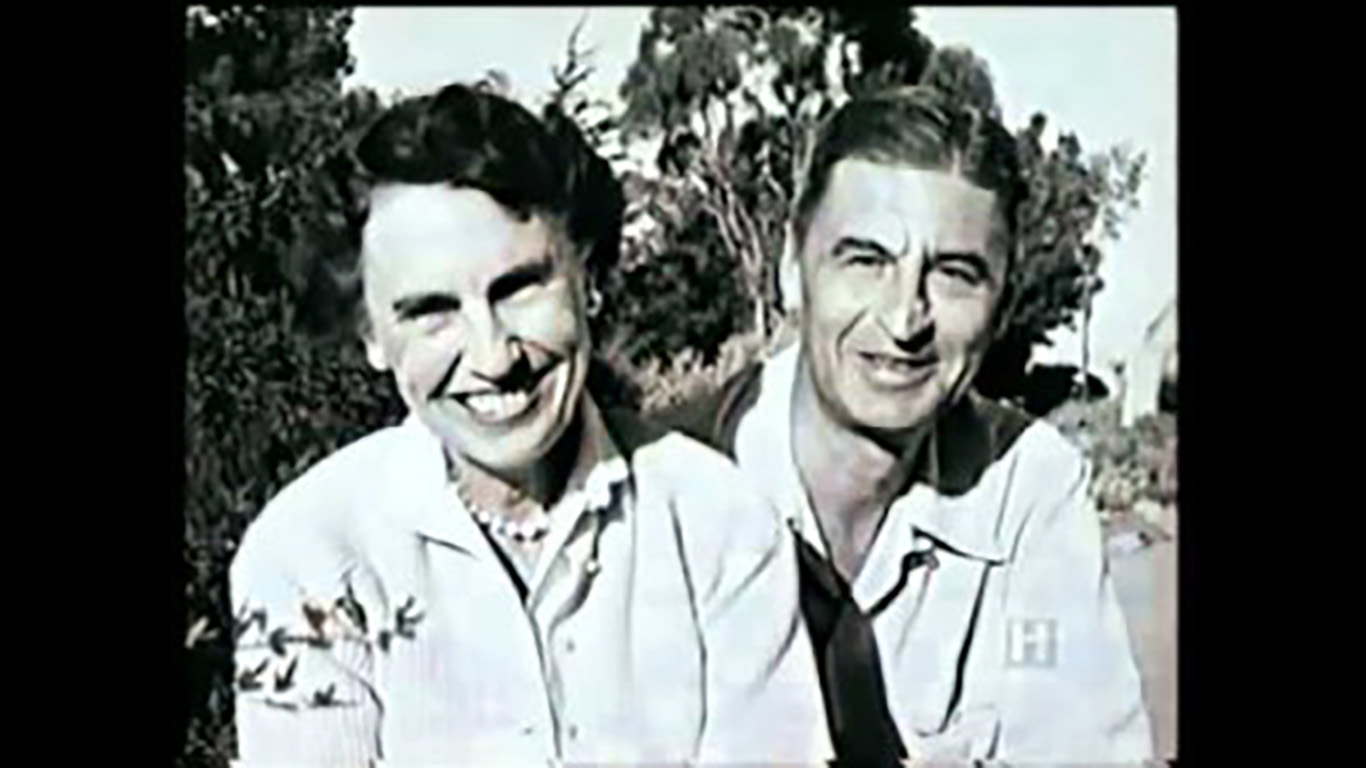 12. He and Helen were unable to have children, but he sometimes pretended humorously to have offsprings, with names like Chrysanthemum-Pearl, Wickersham, Miggles, and Boo-boo. 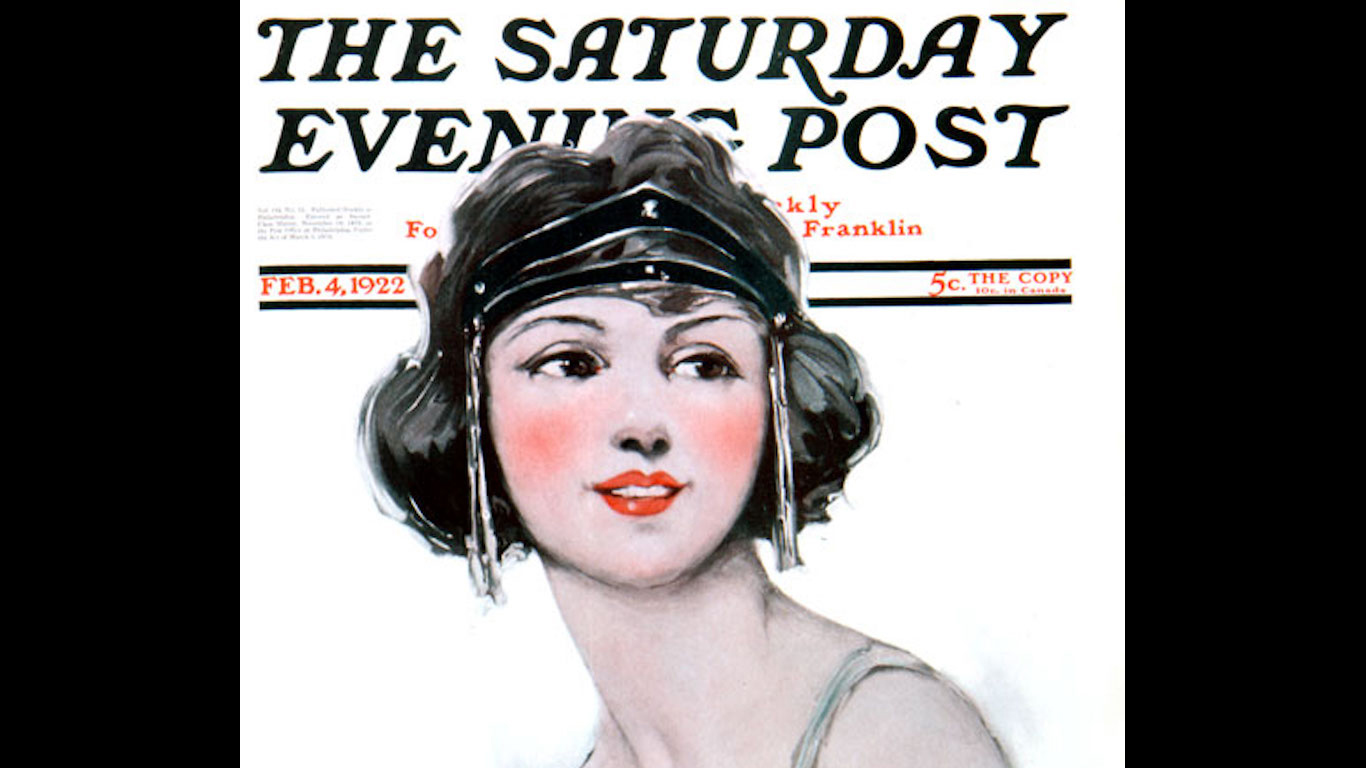 13. His first published cartoon appeared in a popular weekly magazine, “The Saturday Evening Post,” in 1927. 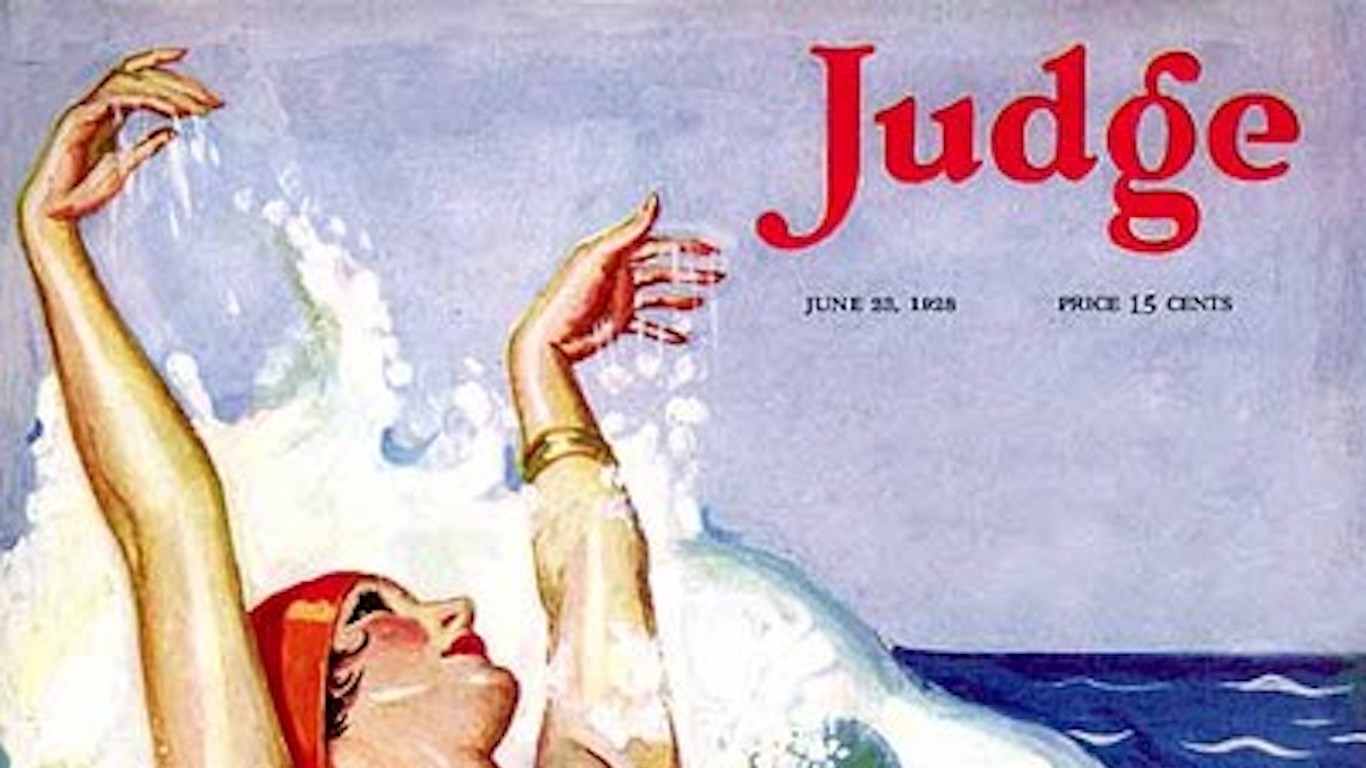 14. In 1929, he drew a four-panel cartoon for the satirical weekly Judge that included a blatantly racist image, complete with the n-word. 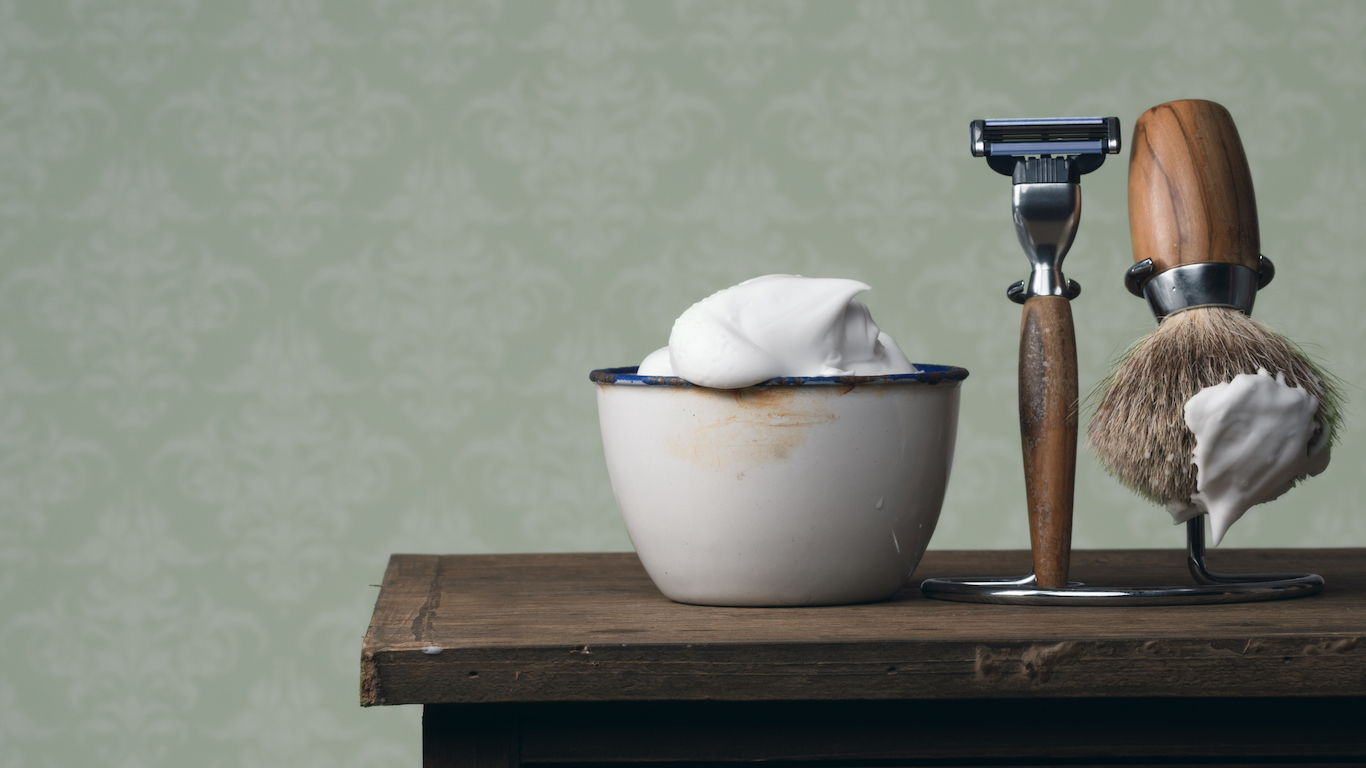 15. When it ran into financial difficulties, Judge began paying him in merchandise, including 100 cartons of shaving cream on one occasion and 13 gross of nail clippers on another.