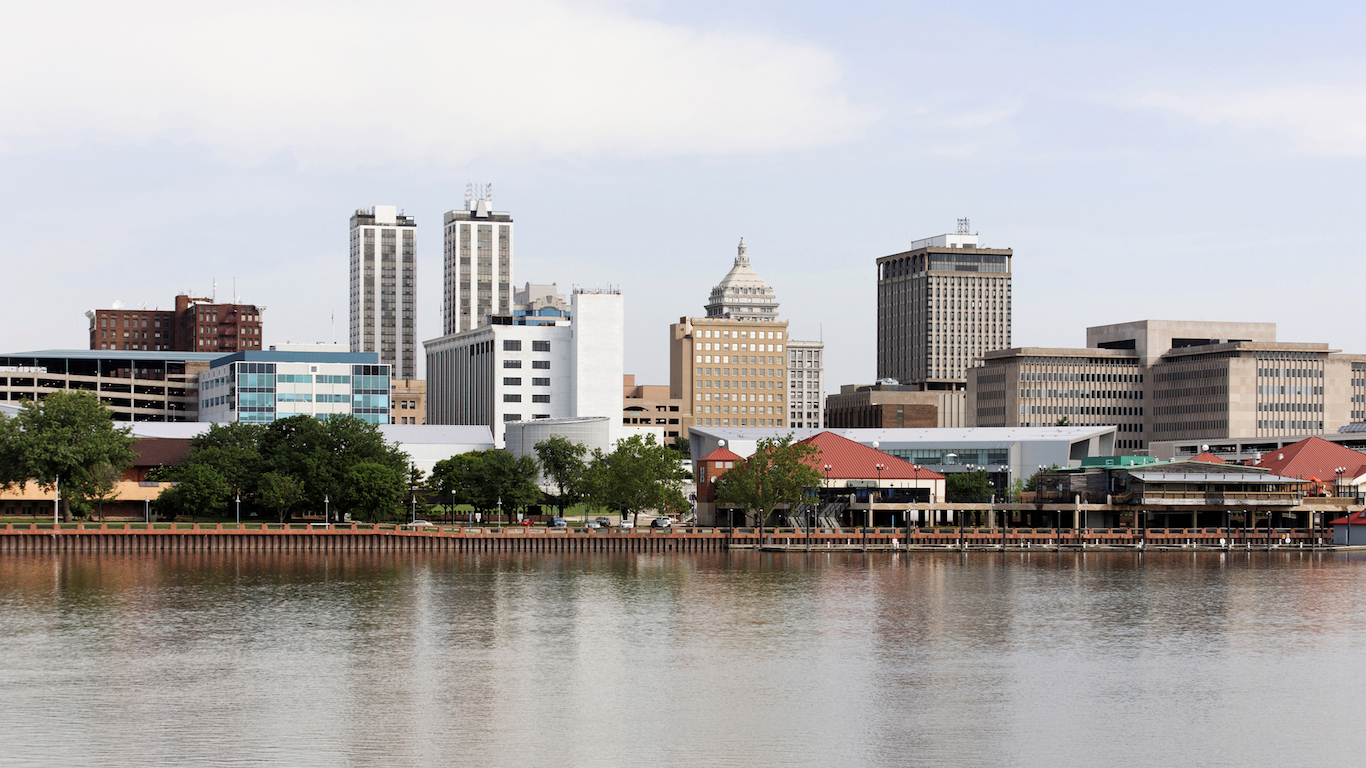 While segregated housing has been illegal nationwide since the passage of the Fair Housing Act of the Civil Rights Act of 1968, a recent federal lawsuit alleges that there are still housing codes in place in Peoria being used to unlawfully target African Americans. Filed in August 2017 by the Illinois-based nonprofit HOPE Fair Housing Center, the lawsuit claims that Peoria’s chronic nuisance ordinance, which requires landlords to evict tenants from homes that have been the subject of multiple police contacts, is being selectively enforced in predominantly black neighborhoods. 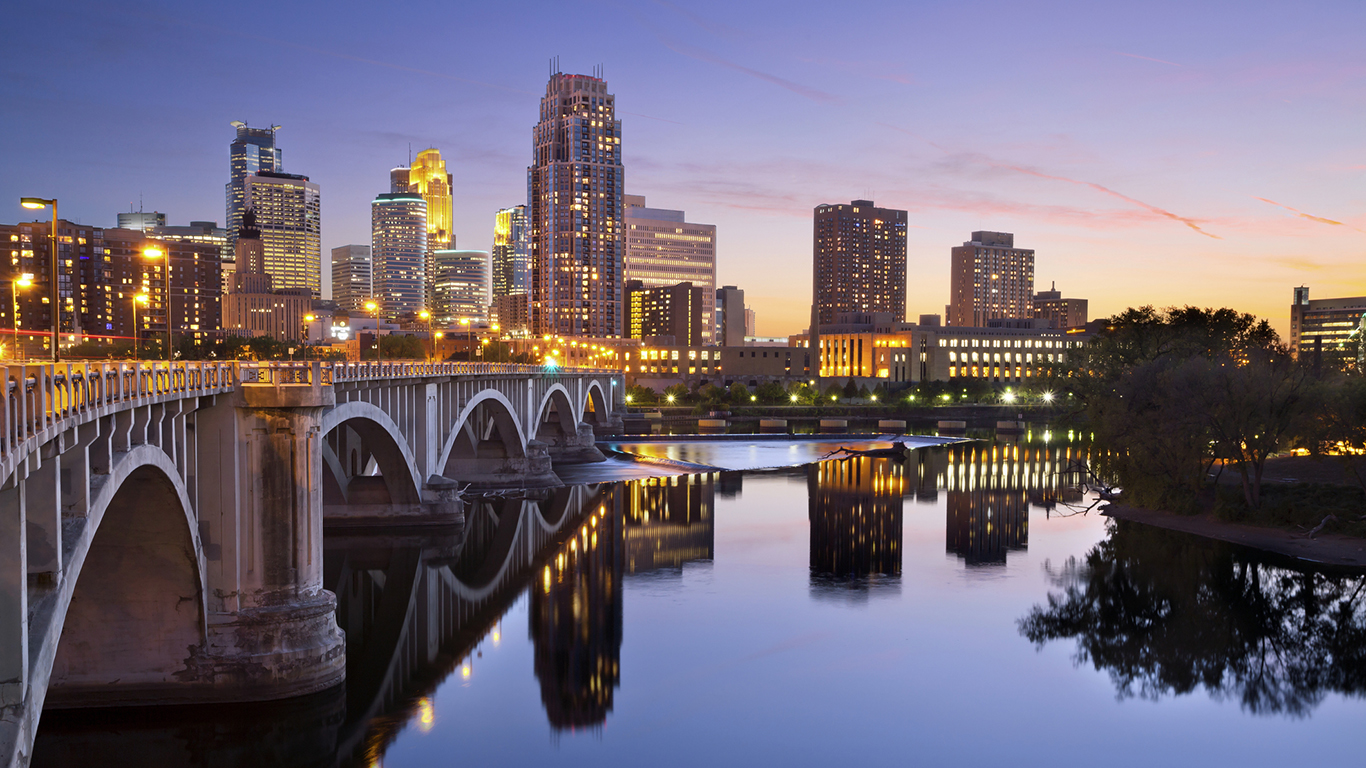 The Minneapolis-St. Paul-Bloomington metro area is one of several Midwestern cities that enacted restrictive housing covenants and exclusionary zoning policies in the 20th century. These policies still impact residential patterns today. The city is highly segregated by race and has some of the largest disparities in poverty, income, and homeownership between black and white residents of any U.S. metro area.

While the 6.0% white poverty rate in Minneapolis is far lower than the comparable 10.6% national figure, the 32.0% black poverty rate is above the 26.2% national figure. Additionally, the typical black household in the area earns $31,653 a year, just 41.5% of the white median household income of $76,208. Disparity in homeownership is even more stark. The 24.6% black homeownership rate in the Twin Cities metro area is less than a third of the 75.8% white homeownership rate. 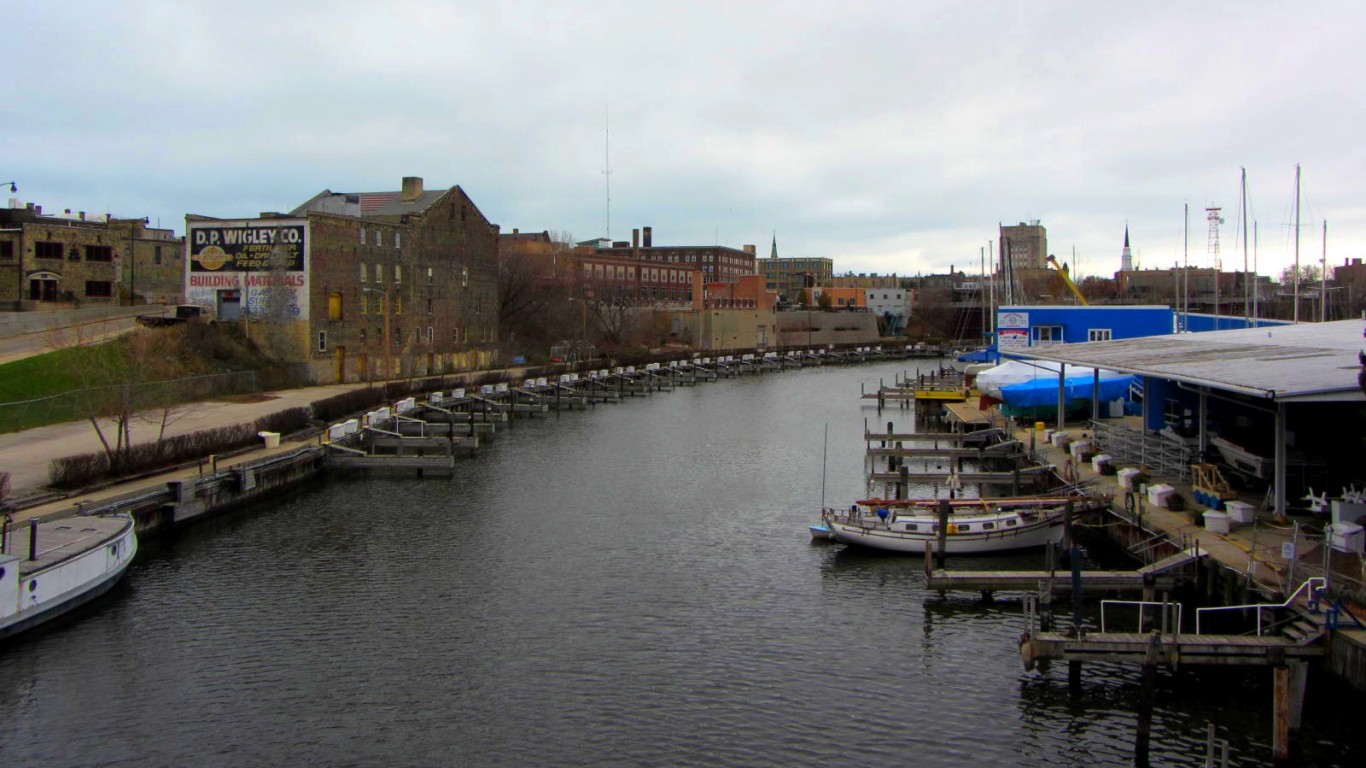 Racine, Wisconsin, is one of several Rust Belt cities where social and economic outcomes for black residents fall well behind those of white area residents. For example, the typical black household in the Racine metro area earns just $26,888 a year, less than half the $63,507 annual income the typical white household in the area earns.

Racial disparities in the metro area may be made worse by disproportionate incarceration rates. In Wisconsin, black residents are nearly 12 times more likely to be imprisoned than white residents. For reference, the black incarceration rate is five times the white incarceration rate nationwide. The effects of incarceration are far reaching, as adults with a criminal record are less likely to find employment, and households with a family member in jail have one less potential income earner. 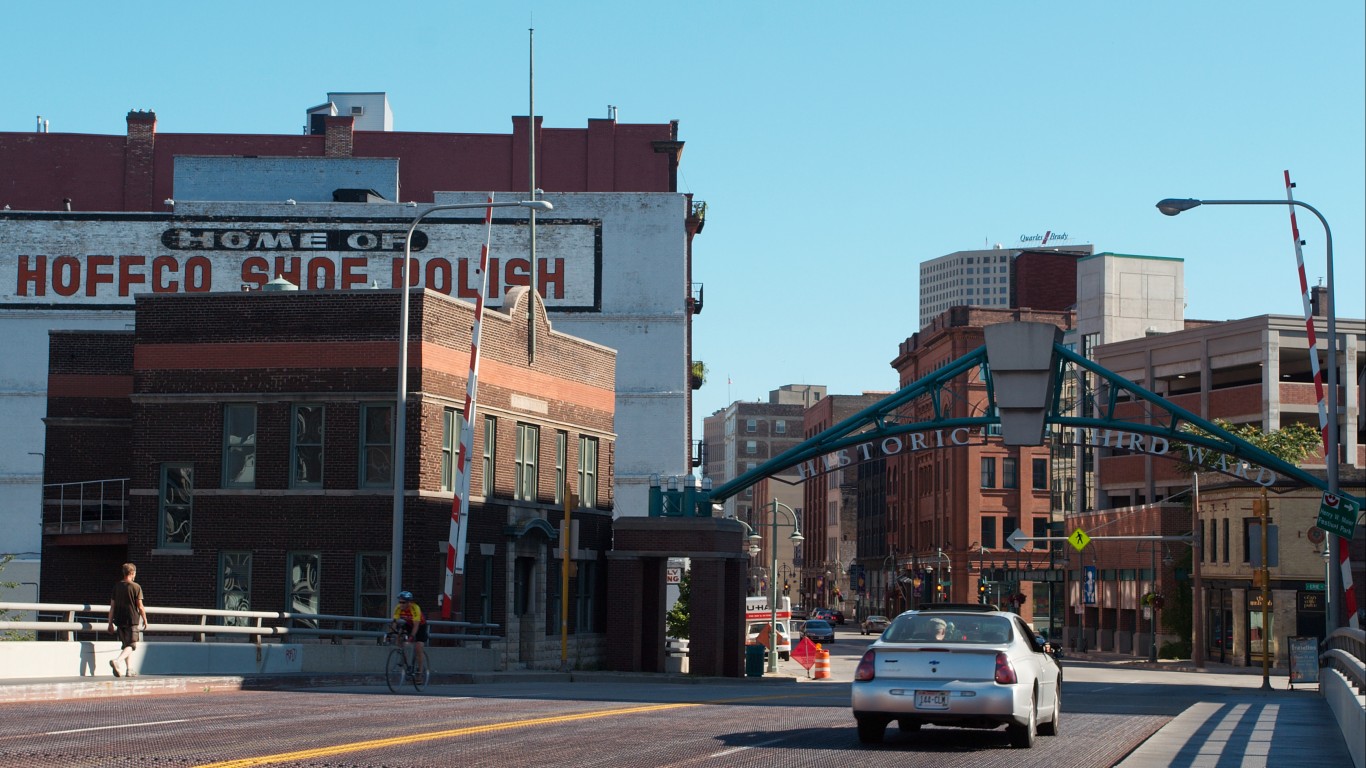 Like many Midwestern cities with similar history, Milwaukee’s discriminatory housing policies from the mid-20th century still largely define residential patterns today. According to research published by the University of Wisconsin-Madison, 16 of the 18 suburbs of Milwaukee County enacted restrictive housing covenants in the 1940s, many of which remained in effect into the 1960s and 1970s. Segregation can contribute to income inequality, and today, the typical black household in Milwaukee earns just $27,834 a year — 42.5% of the $65,568 white median household income. While the white poverty rate in Milwaukee of 7.6% is one of the lowest in the country, the black poverty rate of 36.4% is among the highest.

Milwaukee is the largest city in Wisconsin, a state with one of the largest racial disparities in incarceration nationwide. Black Americans in Wisconsin are nearly 11 times more like to be incarcerated than white state residents. In Milwaukee County, more than half of all black adults in their 30s and early 40s have served time in a state correctional facility. 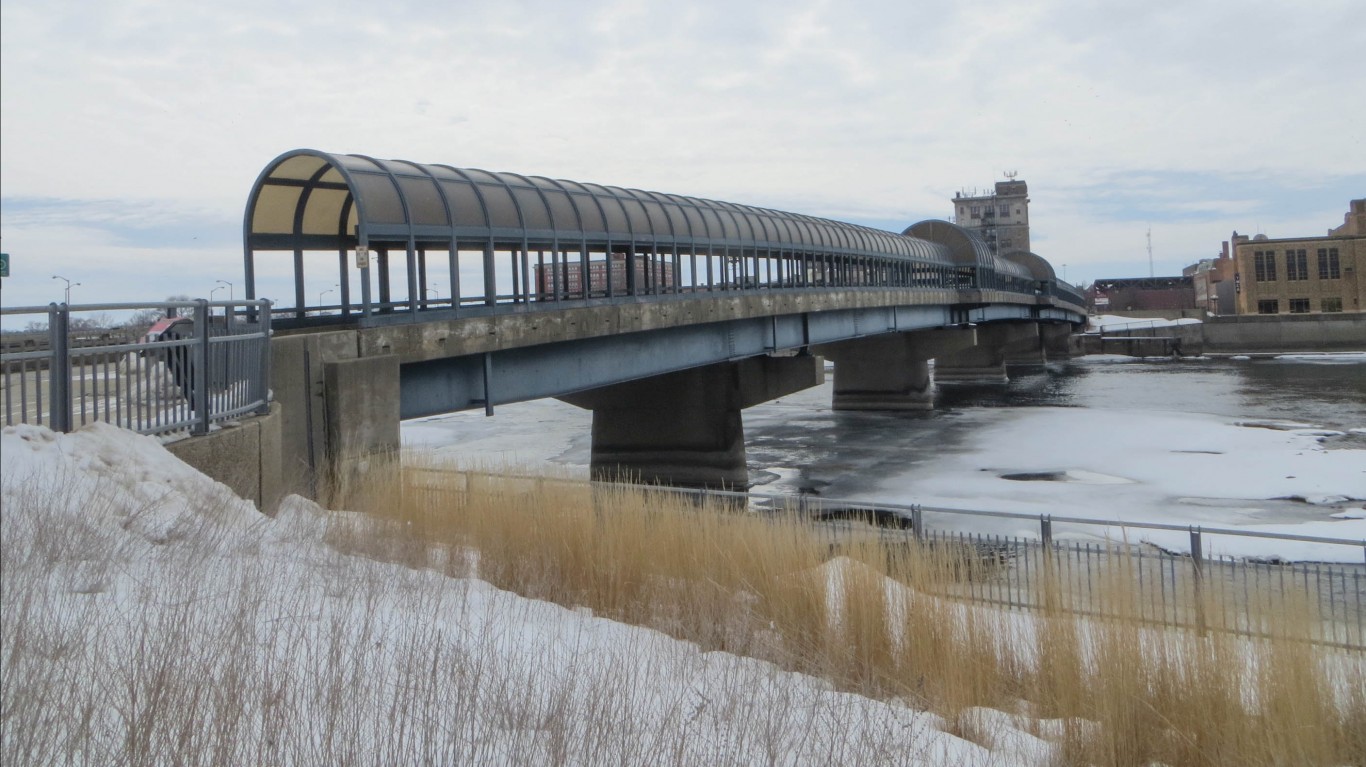 Like many U.S. cities with high economic and social inequality, Waterloo residents have struggled with several major incidents that have sparked racial tension in the area in recent years. In 2012, for example, a white police officer shot and killed a fleeing black suspect, and was later exonerated by a grand jury.