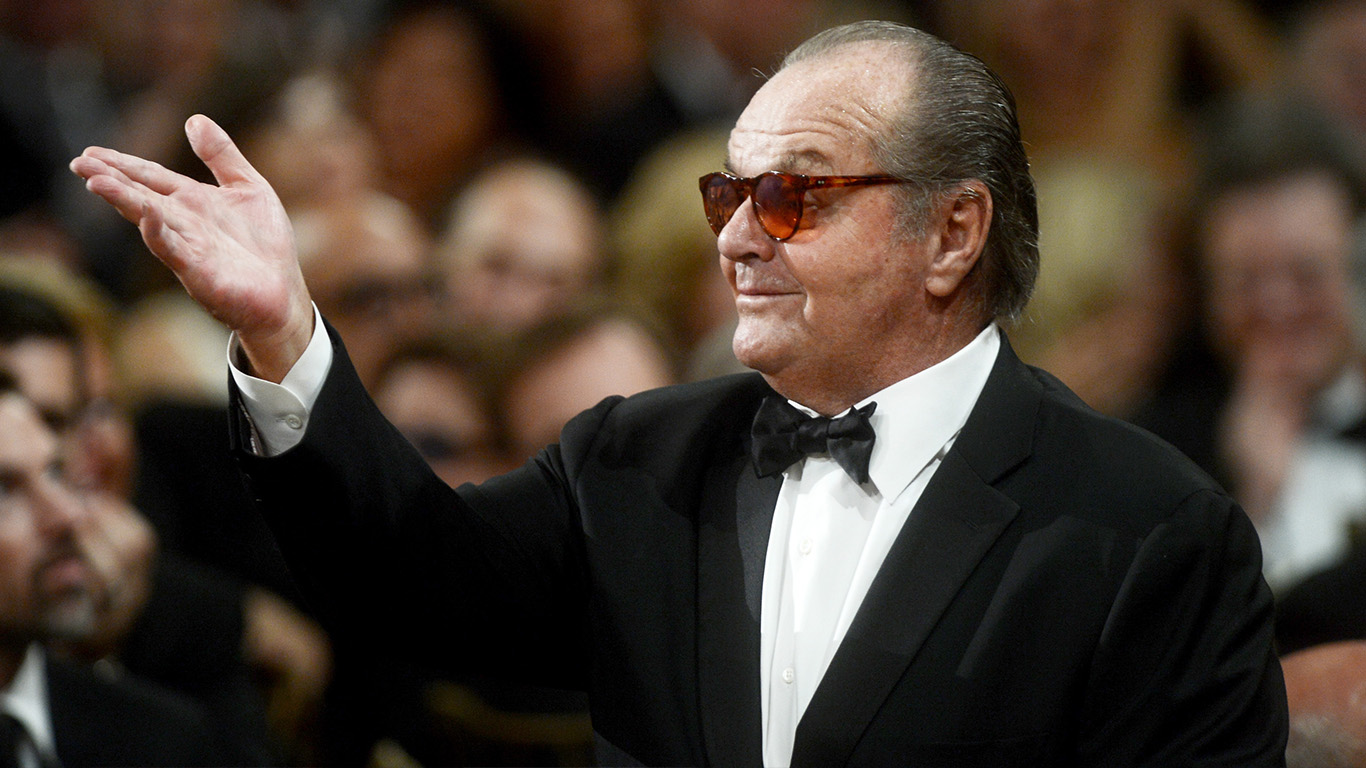 5. Jack Nicholson
> Lifetime wins & nominations: 6 wins, 11 nominations
> First win: Best Performance by an Actor in a Motion Picture – Drama, 1975
> Known for: Chinatown; One Flew Over the Cuckoo’s Nest; As Good as It Gets
> Acting credits: 77

Jack Nicholson was nominated four times before winning a Golden Globe for his performance in 1975’s “Chinatown.” His most recent win came in 2003 for his work in “About Schmidt.” When combining wins and nominations, Nicholson has performed better at the Golden Globes than any other male actor in history. 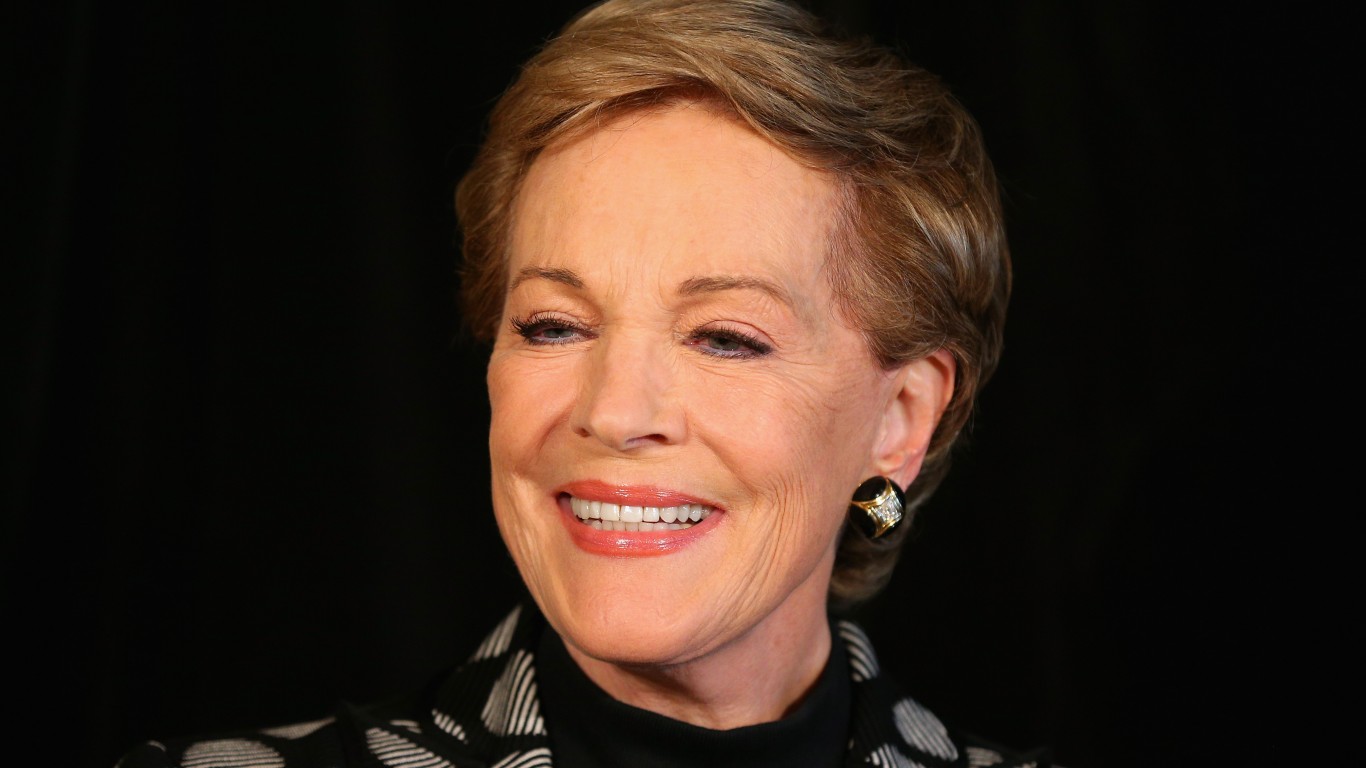 One of the most beloved actresses ever, Julie Andrews has endeared herself to audiences in movies, television, and on stage since the 1950s. Andrews has seven Golden Globe wins, among them for Actress in a Musical or Comedy for “Mary Poppins” and “The Sound of Music.” 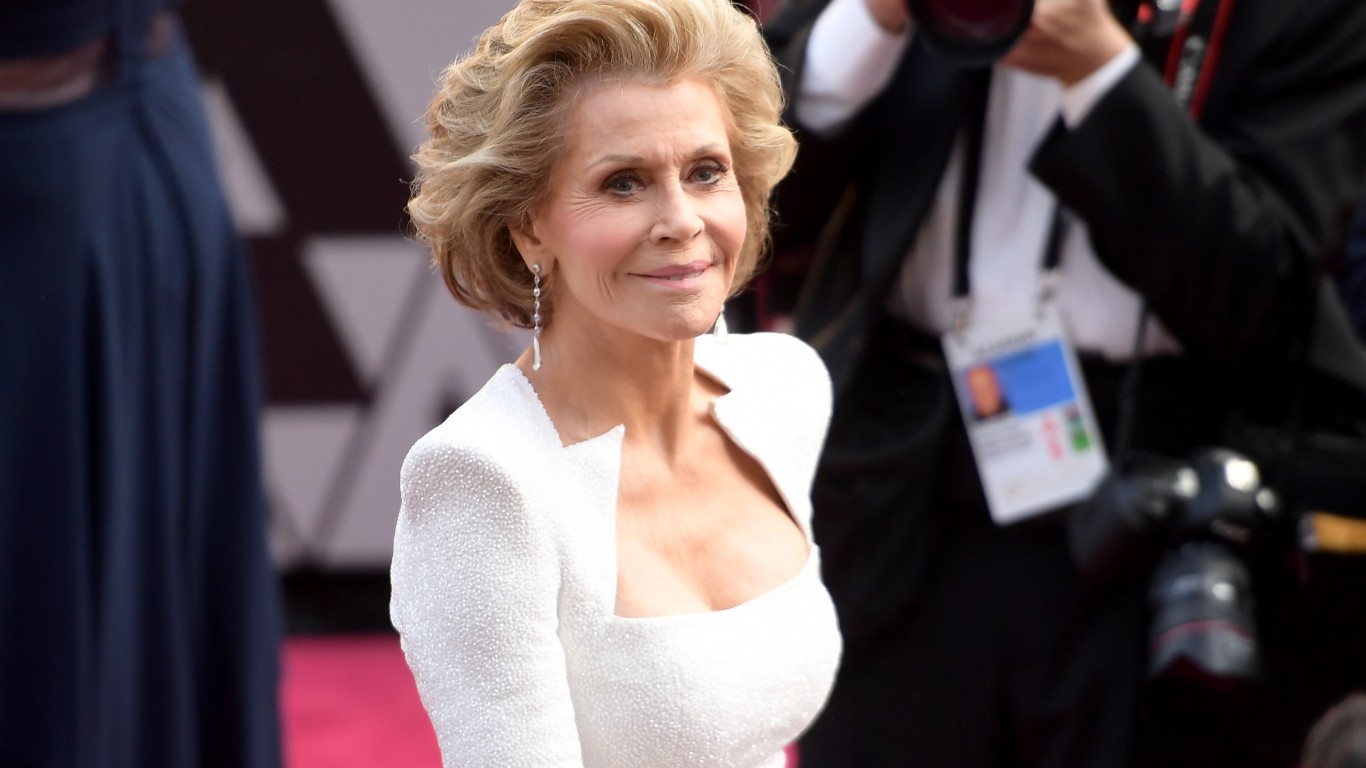 The acting gene was clearly passed on to Jane Fonda from her father Henry. Fonda has notched seven Golden Globe wins in her storied, and at times controversial, career, including back-to-back wins for Best Performance by an Actress in a Motion Picture – Drama for “Julia” in 1978 and “Coming Home” in 1979. 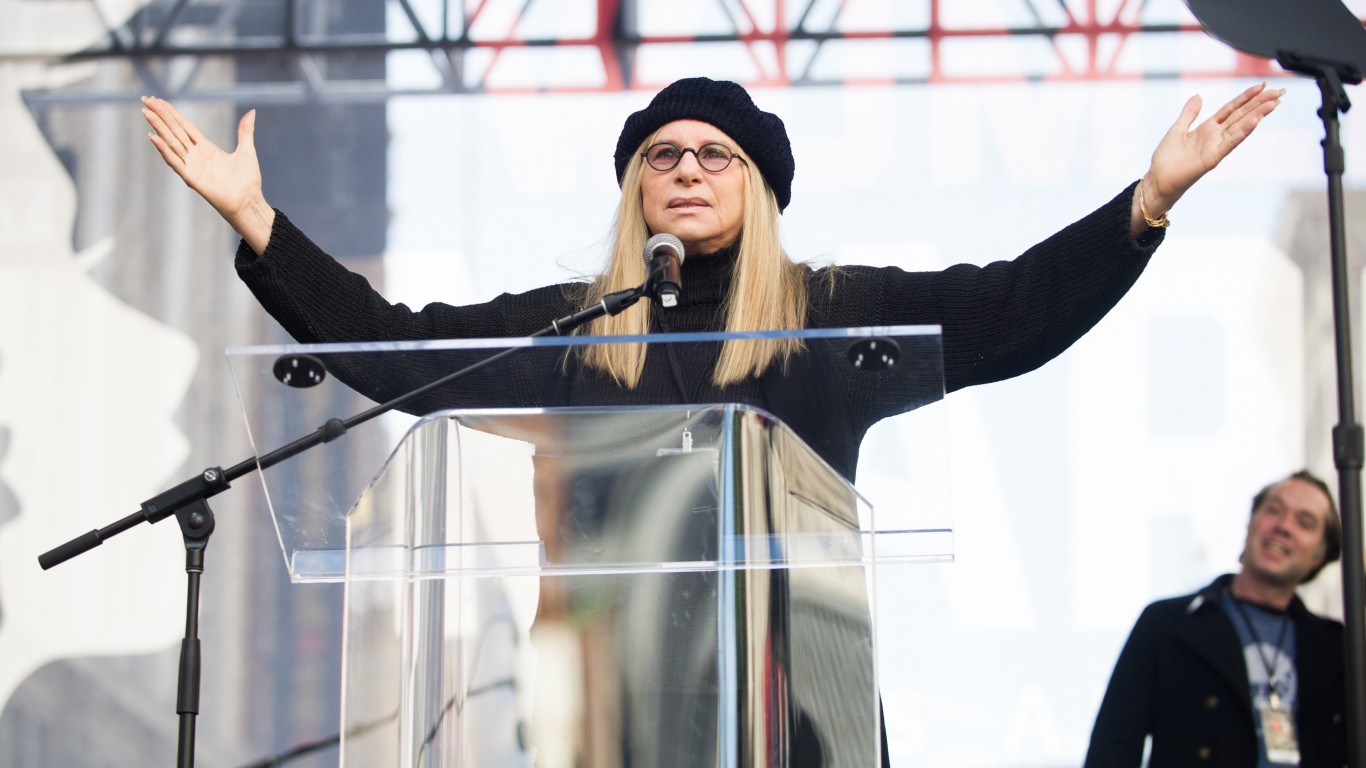 Barbra Streisand took home her first Golden Globe in 1969 as Best Actress in a Musical or Comedy for her role in “Funny Girl.” Six other victories have followed that accolade. She is the only woman to have won the Golden Globe for best director, in 1984 for the film “Yentl.” Streisand has advocated for more recognition of female directors. At last year’s Golden Globe ceremony, she chided the Hollywood Foreign Press Association for not doing enough to support women filmmakers. 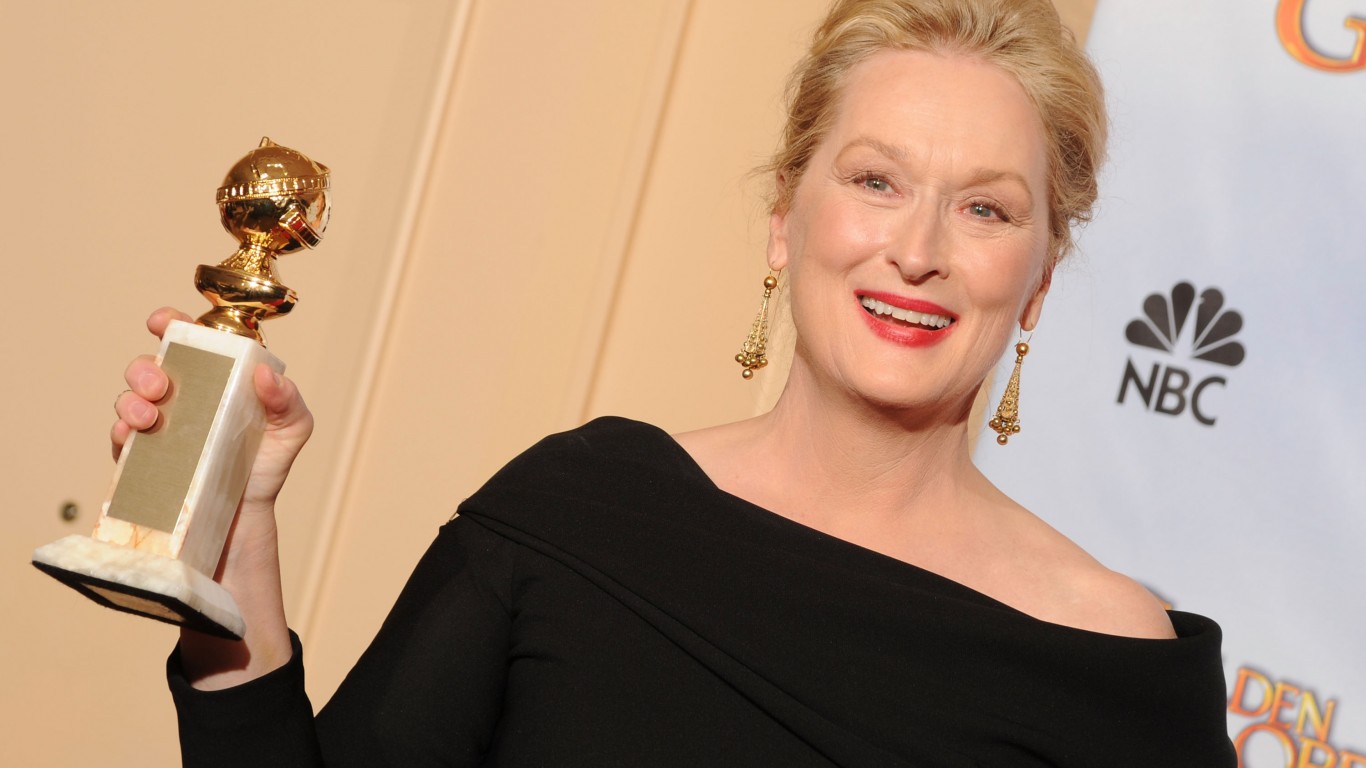