Even Doctors Are Afraid of These Infections 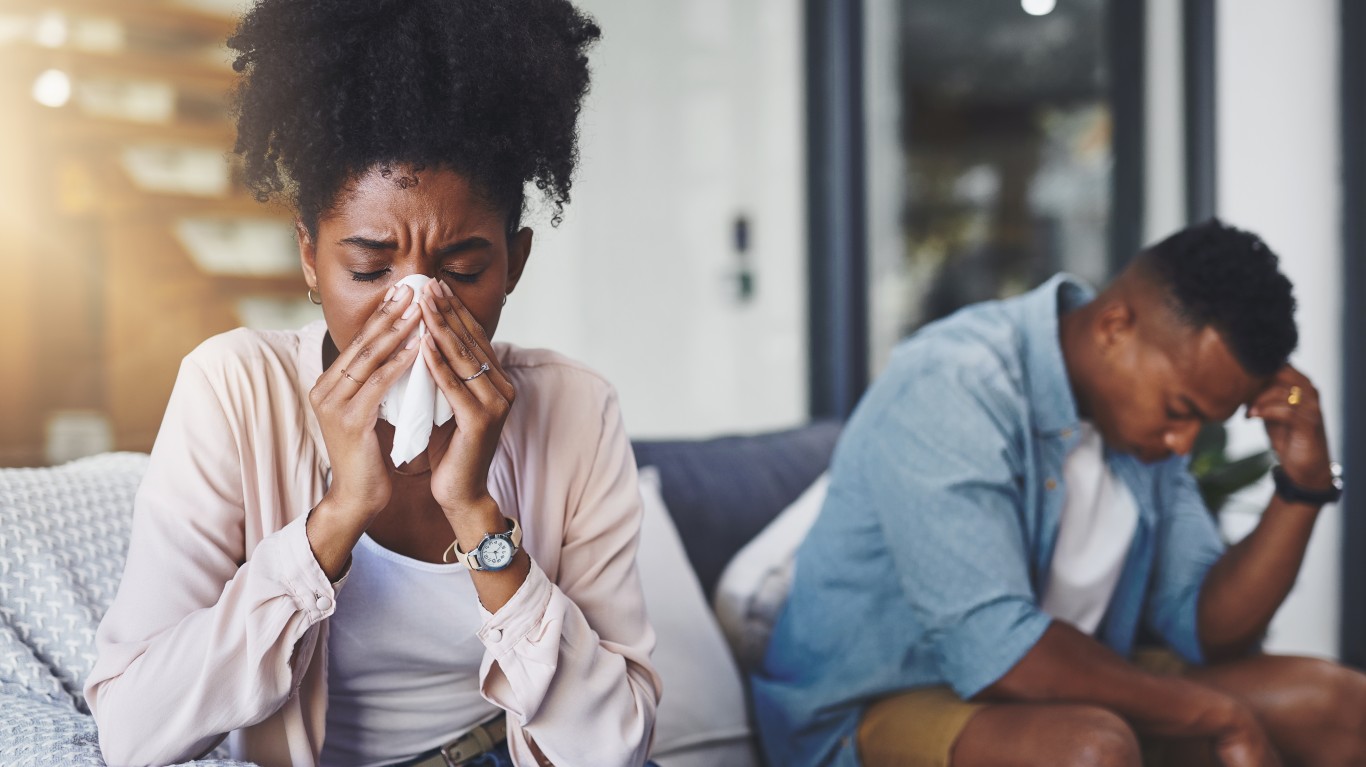 The scariest infection is the flu, according to Dr. Matthew Sims, director of Infectious Disease Research for Beaumont Hospital, Royal Oak, Michigan. “People think they are just going to get a little cough, but the flu kills 10,000 people in the United States in a good year.” The 2017-2018 flu season was the deadliest since tracking began in 1976, killing 80,000 people across the country.

“We have a vaccine that works very well, but it’s horribly underused,” Sims said. The virus “spreads like crazy” by coughing, sneezing, or even talking. Droplets can travel as far as six feet, landing on the mouths and noses of people nearby, infecting them.

One of the reasons why it spreads so quickly is that people are contagious 24 hours before they show any symptoms, Zelenetz, said. 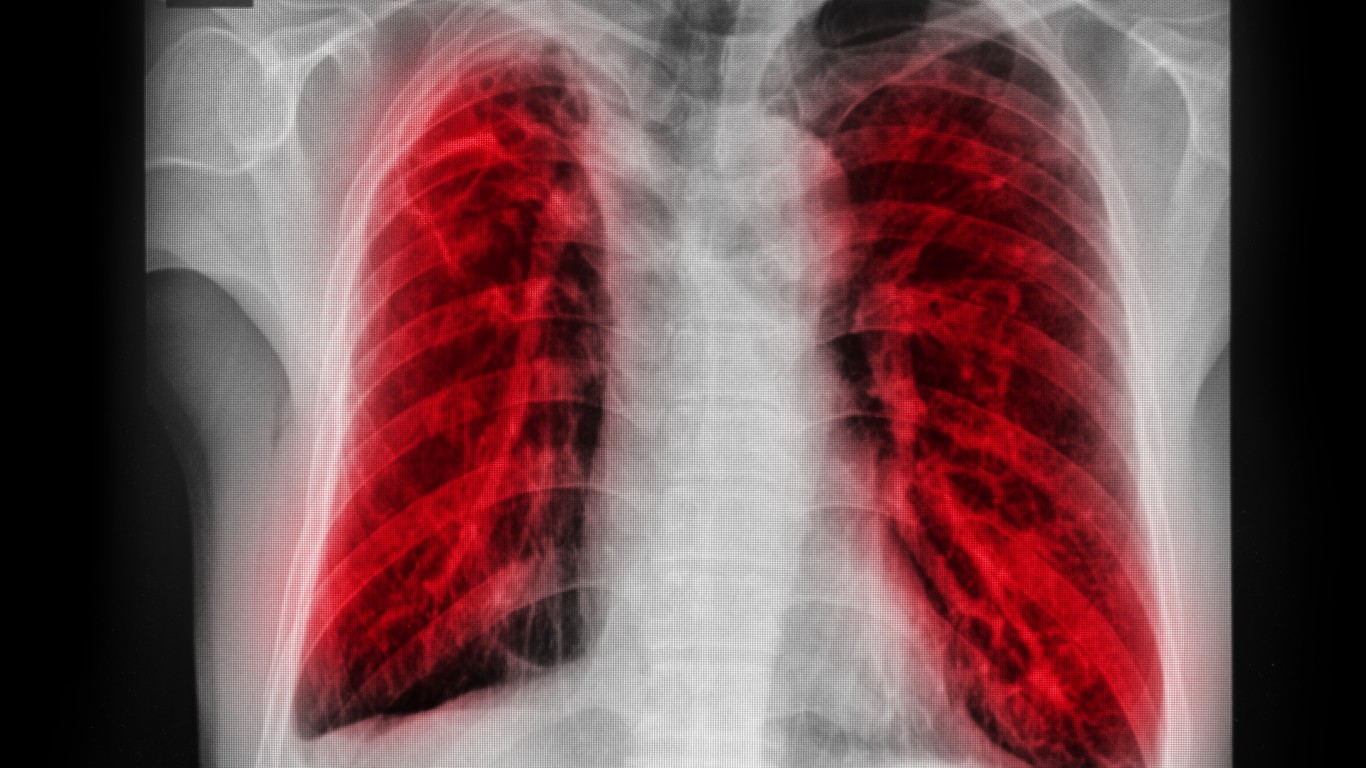 “After the flu, tuberculosis is the one I’d be most worried about,” Zelenetz said. The diagnosis is not always clear, and tests can be wrong. A weaker immune system can confuse the results. “The bacteria can float to quite a distance — you can be down the hall and still catch it,” he said.

The bacterial infection that mainly affects the lungs is airborne and can be fatal if left untreated. A person is no longer contagious after a few weeks of treatment, which can last up to a year.

Tuberculosis is among the top 10 killers worldwide, with more than 1.6 million people dying from it every year, according to the World Health Organization (WHO). Drug-resistant TB continues to be a public health problem; a recent report even suggested TB incidence may be on the rise. 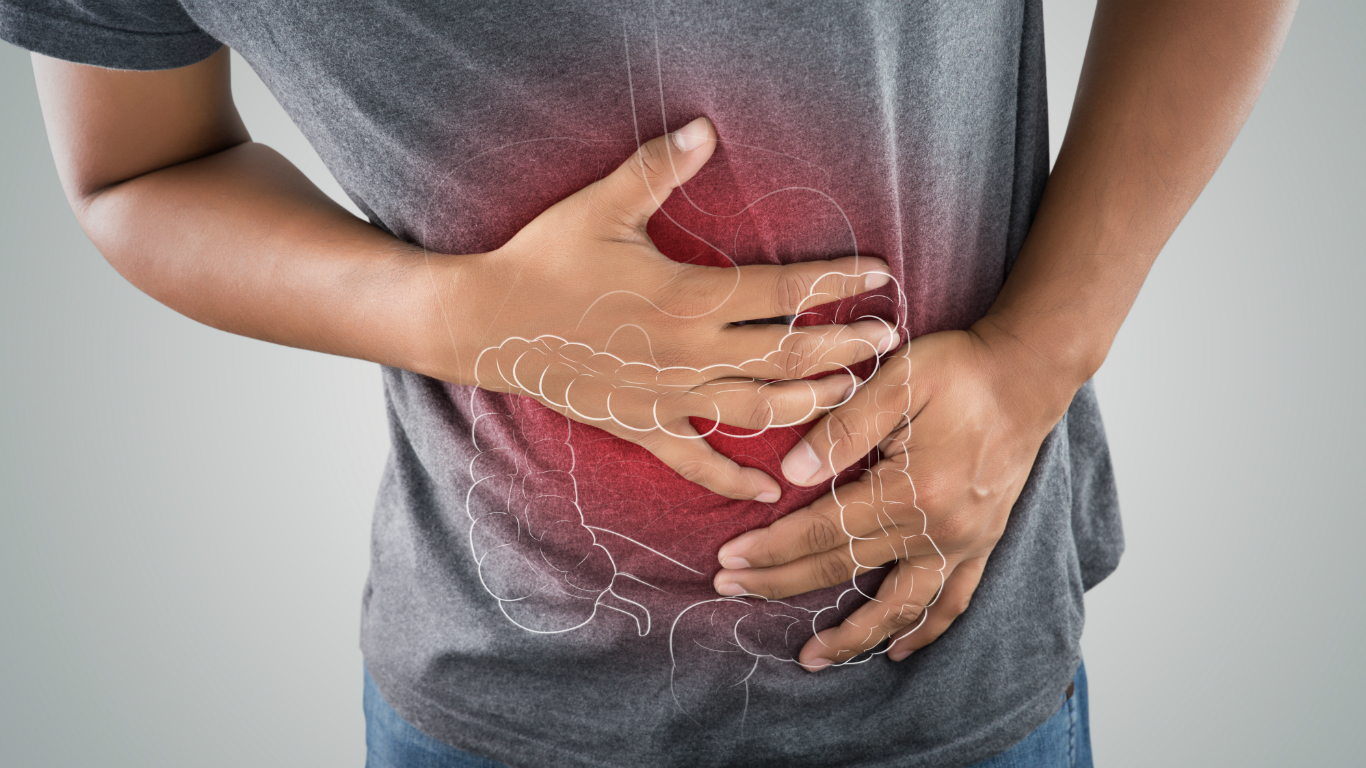 Clostridium difficile, usually called C. difficile, has become more common, Zelenetz said. The bacterium can cause diarrhea but also potentially lethal inflammation of the colon. About 500,000 people get infected a year, approximately 29,000 of whom die.

The infection is often spread in hospitals or nursing homes, where employees are more likely to catch it and spread to others. Older adults and anyone who has a history with the infection are at the highest risk, Sims said.

Patients can get infected after they are given antibiotics for something else. “People have the bacterium in their intestines but the good bacteria there keeps it under control,” Sims added. “Antibiotics kill that good bacteria, allowing for the C. difficile to grow.”

The best prevention method is thorough and frequent hand-washing. C. difficile spreads among people who touch any surface contaminated with feces, and then touch their mouths. 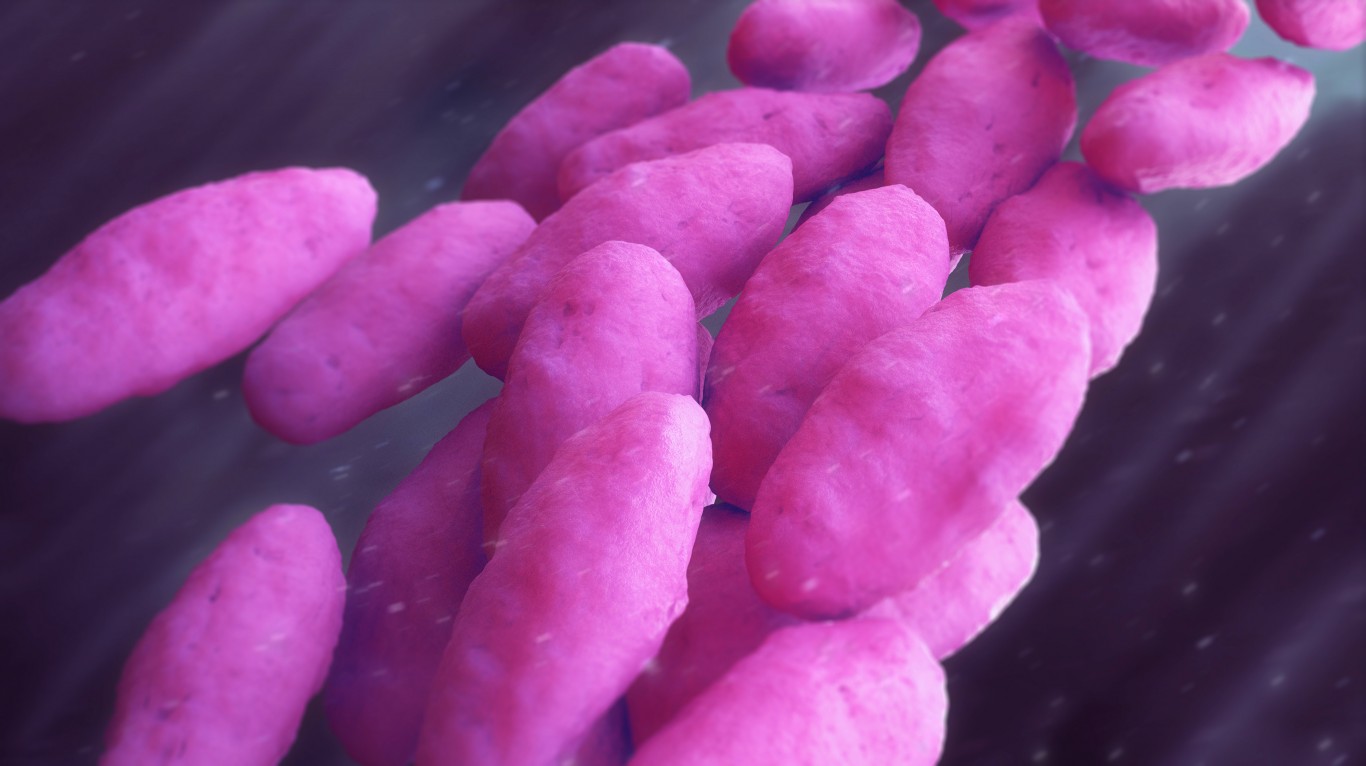 Carbapenem-resistant Enterobacteriaceae, or CRE, worry doctors because, as the name suggests, there are virtually no drugs to treat them, according to Zelenetz. They are highly resistant to treatment because they have an enzyme that breaks down the antibiotic, making it ineffective, Sims noted.

There are about 9,000 cases and 600 deaths a year. In some cases, the mortality rate is as high as 50%. People most at risk are patients in hospitals, who are taking long courses of antibiotics and need devices such as breathing machines or catheters. 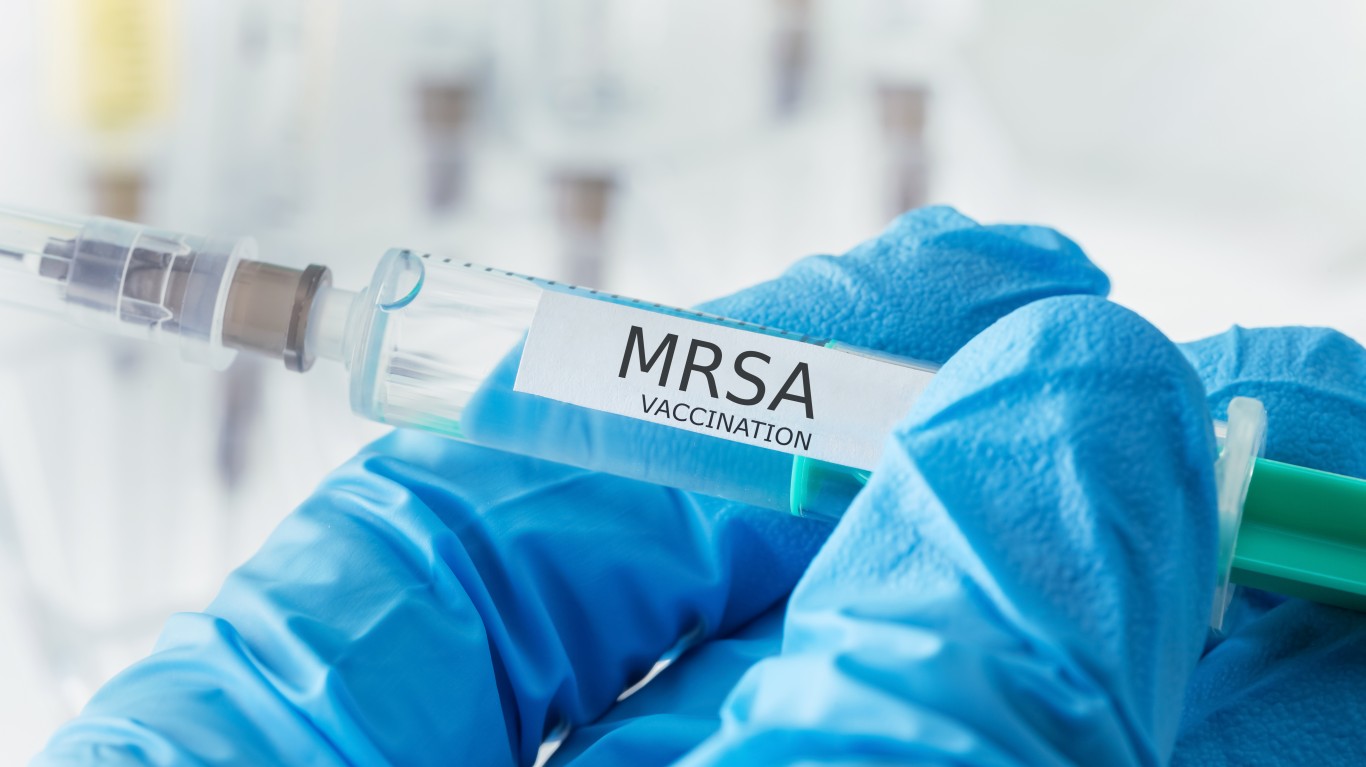 Methicillin-resistant Staphylococcus aureus (MRSA) is an infection-causing bacterium that is difficult to treat due to its resistance to common antibiotics. “It can be more aggressive and needs special antibiotics,” Zelenetz said. MRSA can cause various problems ranging from skin to blood infections and sepsis.

A person can get infected by touching infected skin or sharing personal items with a patient. Some of the symptoms include red and swollen skin bumps, rash, fever, and chills.