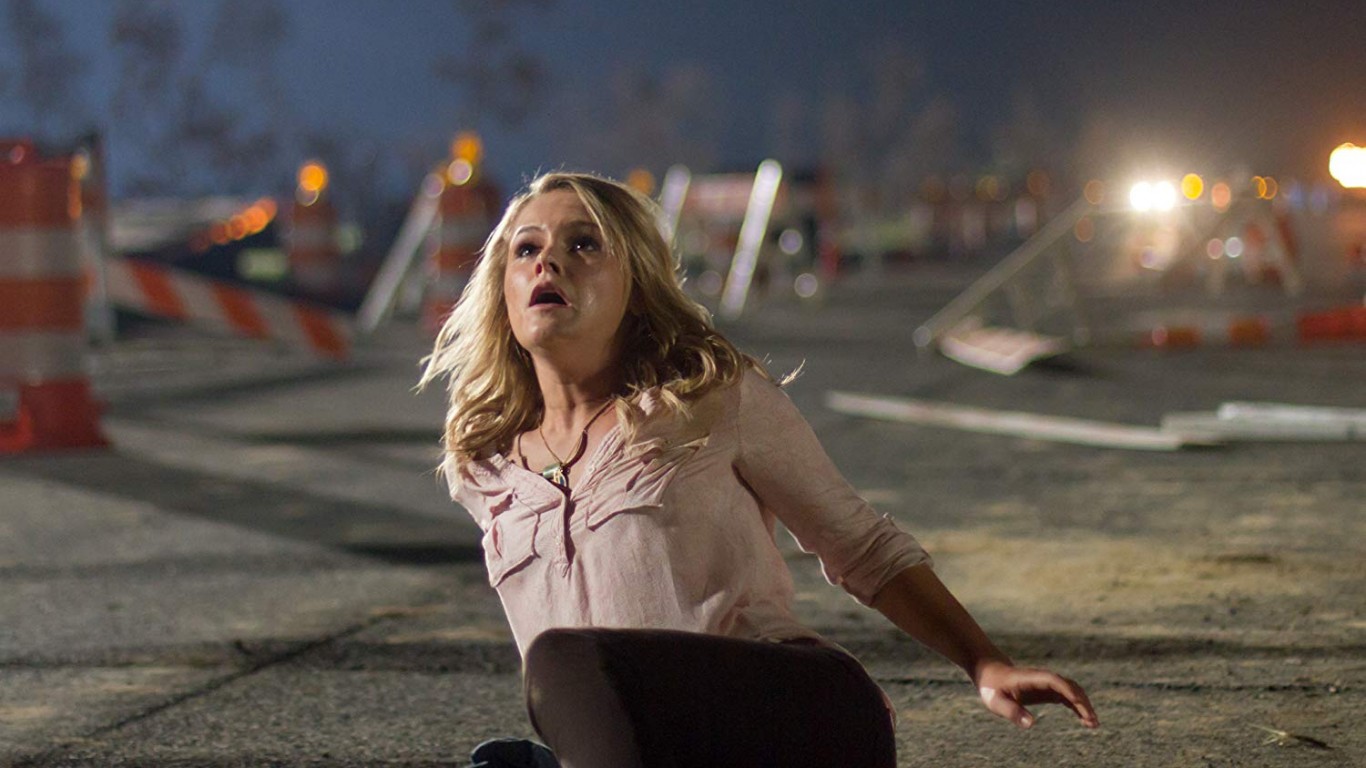 The fourth movie based on the multi-author religious fantasy “Left Behind” novels, which imagine the effects of the biblical Rapture, earned a 1% Rotten Tomatoes rating and inspired critic James Berardinelli to denounce it as “an amateurish travesty combining fundamentalist Christian eschatology with disaster movie b.s.” 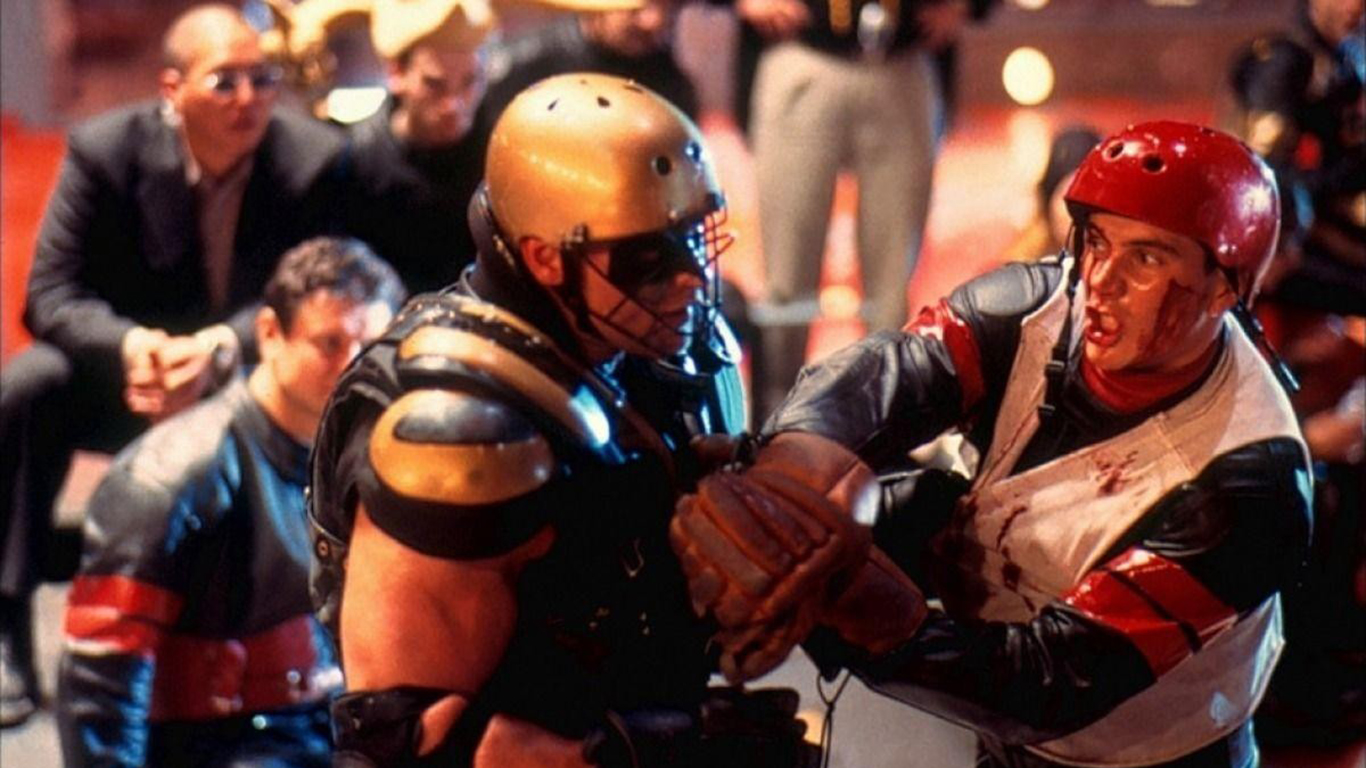 This remake of the 1975 “Rollerball” ramps up the action and turns down the social commentary of the original. Paul Malcolm, one of many critics to trash the movie, wrote in L.A. Weekly that the movie “pushes the Hollywood action movie to stratospheric new levels of incoherence.” The film grossed less than $26 million worldwide on a reported budget of $70 million. 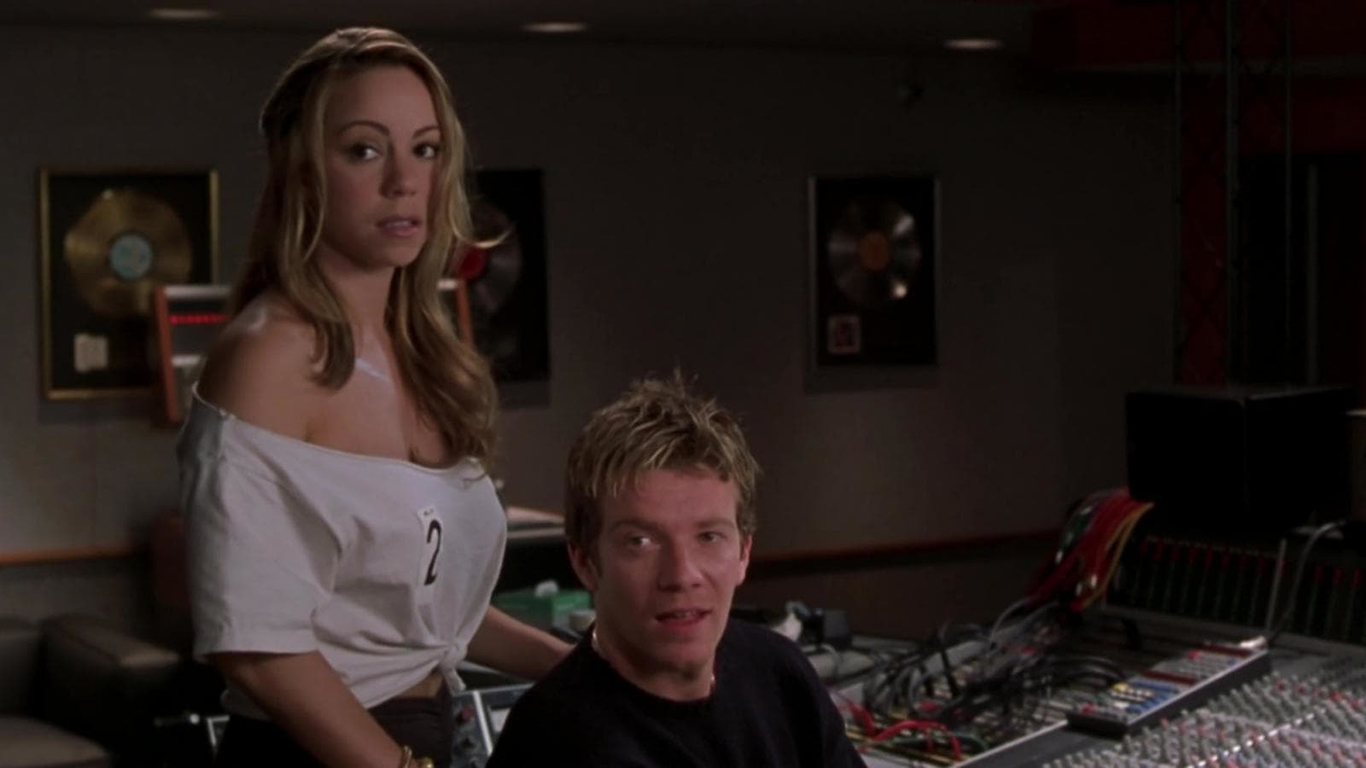 While star Mariah Carey blamed the financial failings of her film “Glitter” on the proximity of its release to the Sept. 11 terror attacks, critics were more concerned with the movie’s bad acting and trite writing. 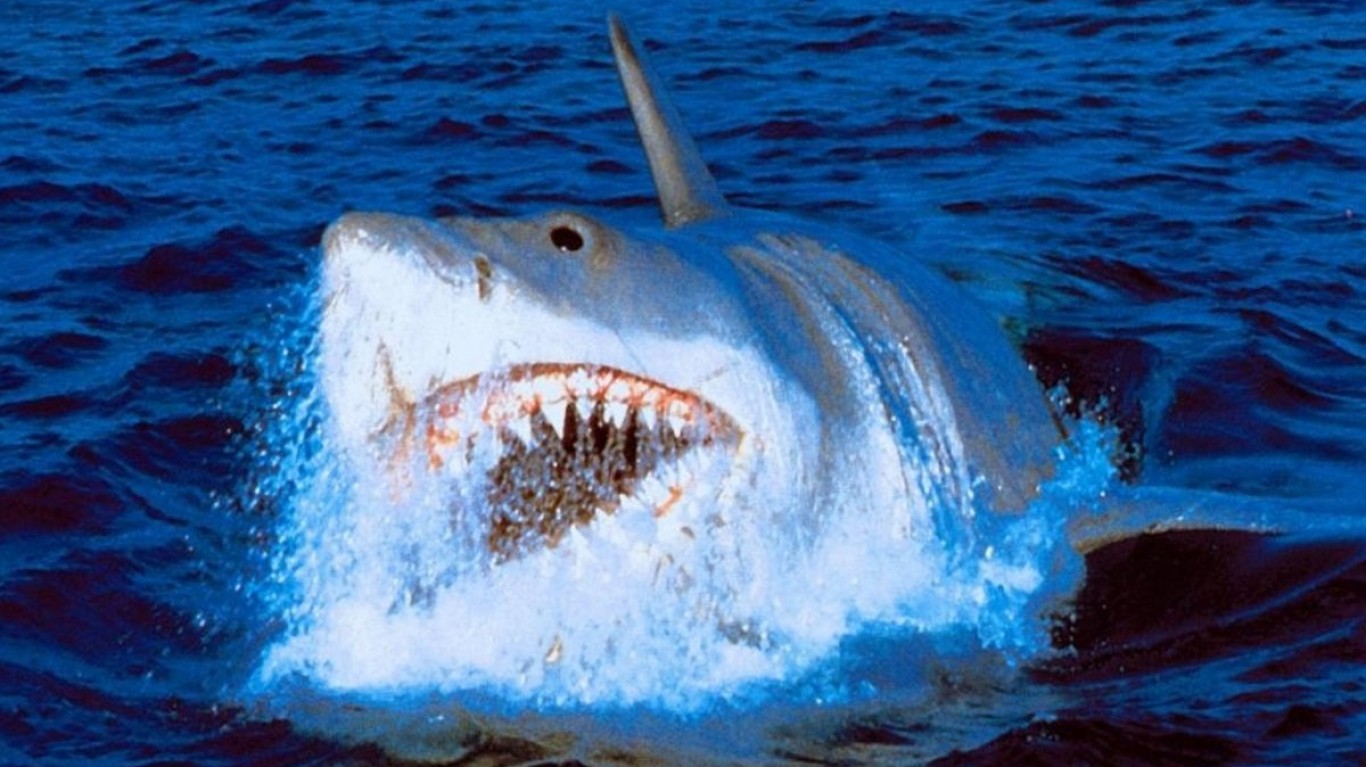 “Dumb beyond belief, hollow, bloody and nonsensical,” said critic Sheila Benson of this third sequel to Steven Spielberg’s acclaimed “Jaws” original. The Rotten Tomatoes critics consensus was that it was “illogical, tension-free, and filled with cut-rate special effects.” 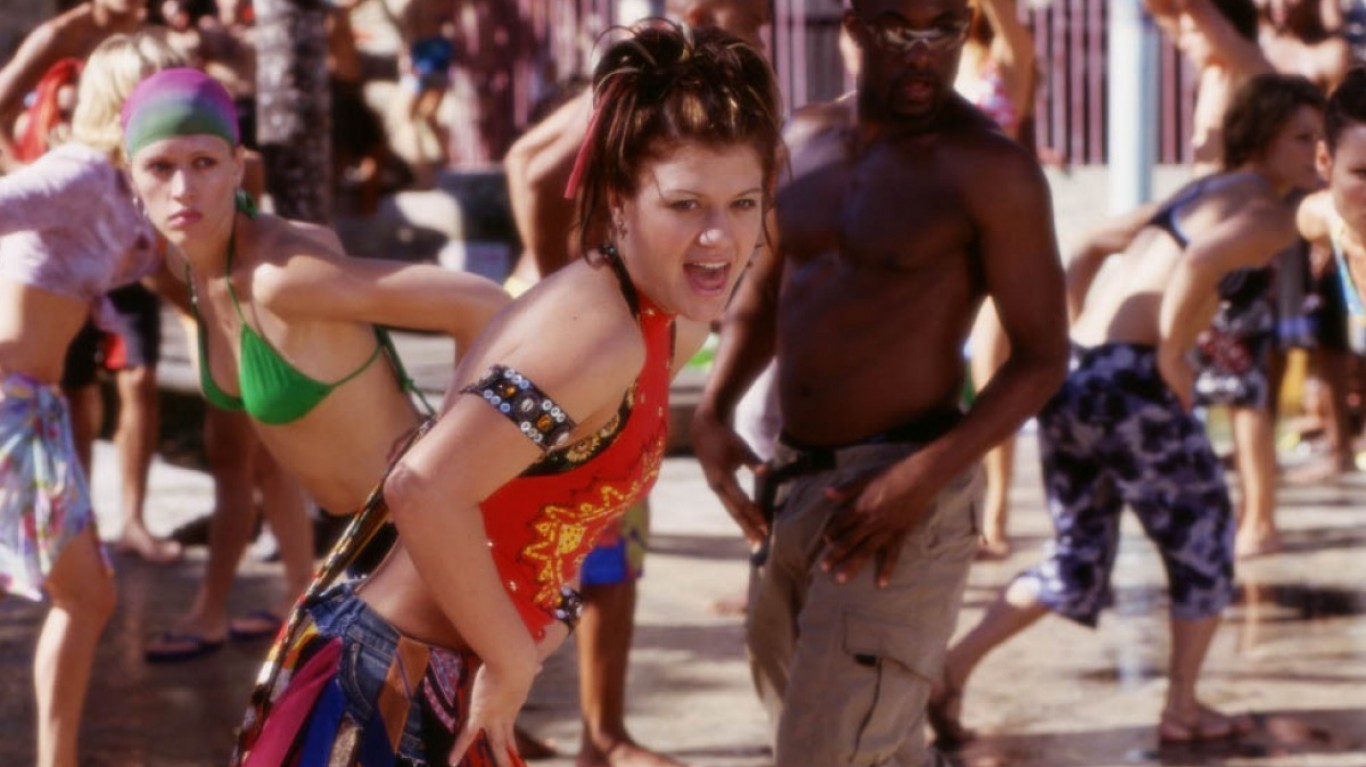 “From Justin to Kelly” is a musical rom-com starring American Idol winner Kelly Clarkson and runner-up Justin Guarini. Clarkson has since been vocal with the press in declaring her severe dislike for the movie. 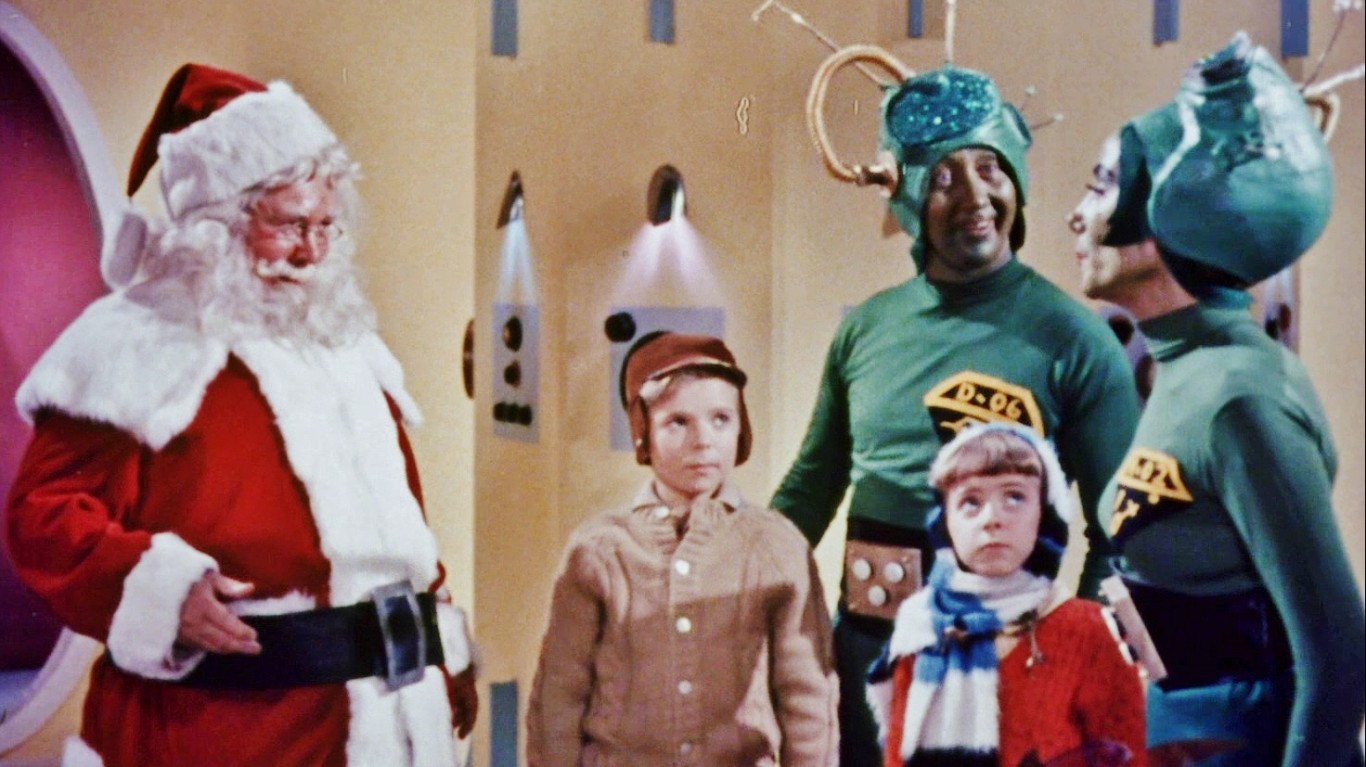 B-movie “Santa Claus Conquers the Martians” shows what happens when Martians kidnap Santa Claus so that there’s someone to deliver presents to the Martian children. While this bizarre premise may show promise, critics found the film incompetent and cold. 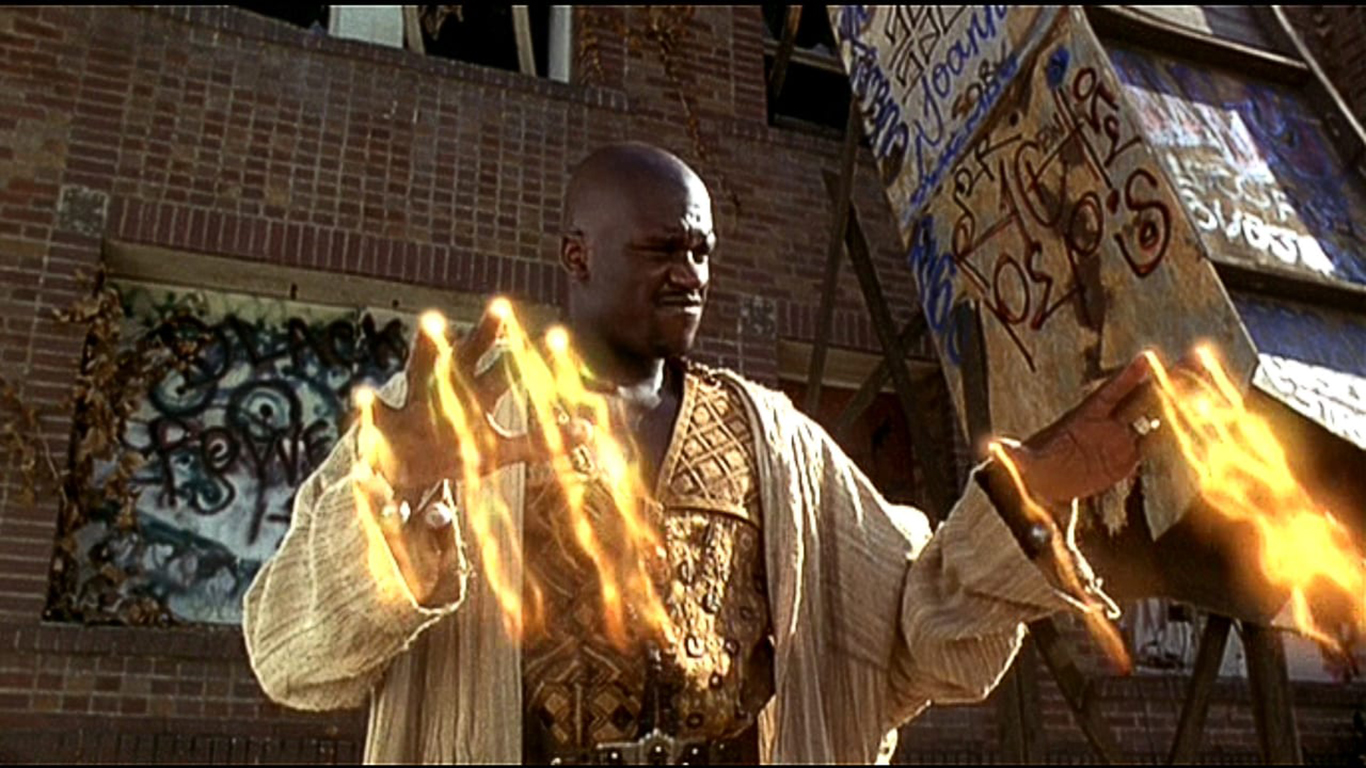 This ill-considered Shaq Attack — the basketball legend plays a genie released from a boombox — is, according to critic Gene Siskel, “marketing, not moviemaking.” One Rotten Tomatoes super reviewer summed it up as “a stupid, pointless, poorly constructed piece of garbage.” 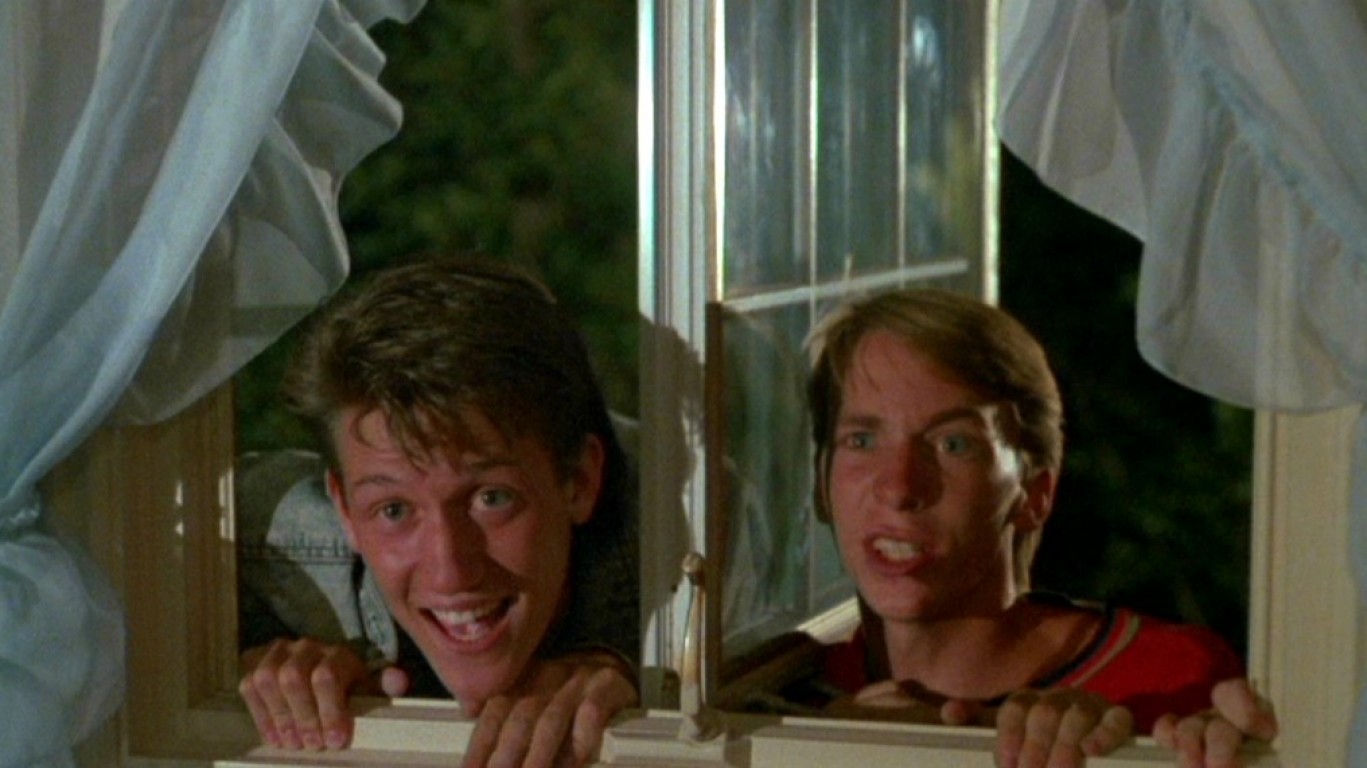 Although only 6% of critics gave “Troll 2” a positive review on Rotten Tomatoes, the film – which many enjoy in a “so bad it’s good” way – has gained a cult following in recent years. A feature-length documentary on the making of the film, “Best Worst Movie,” was even released in 2009. 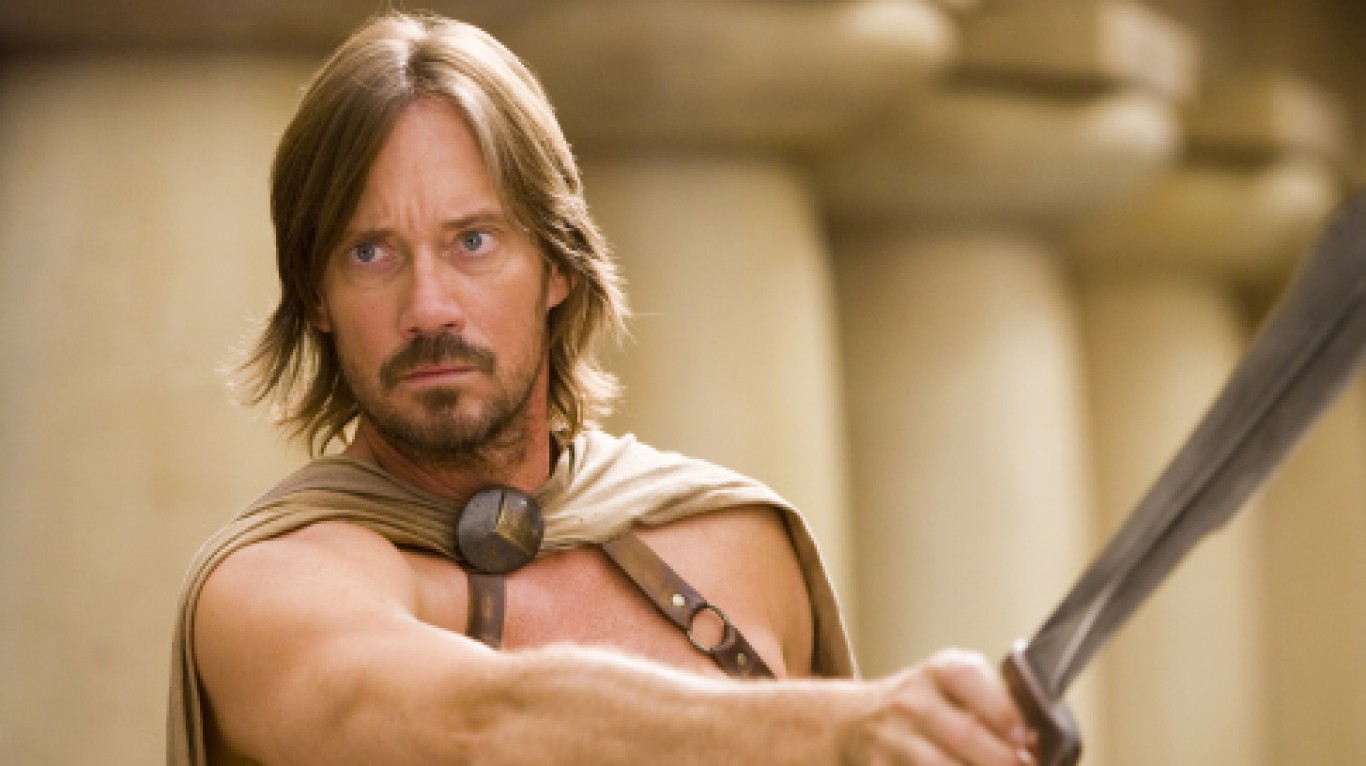 This sword-and-sandal parody from the creators of “Scary Movie” and “Date Movie” – the latter of which also appears on this list – alternates “between unfunny gay jokes and violent pratfalls,” wrote Steven Hyden of AV Club. Rotten Tomatoes’ critics consensus verdict? “A tired, unfunny, offensive waste of time.” 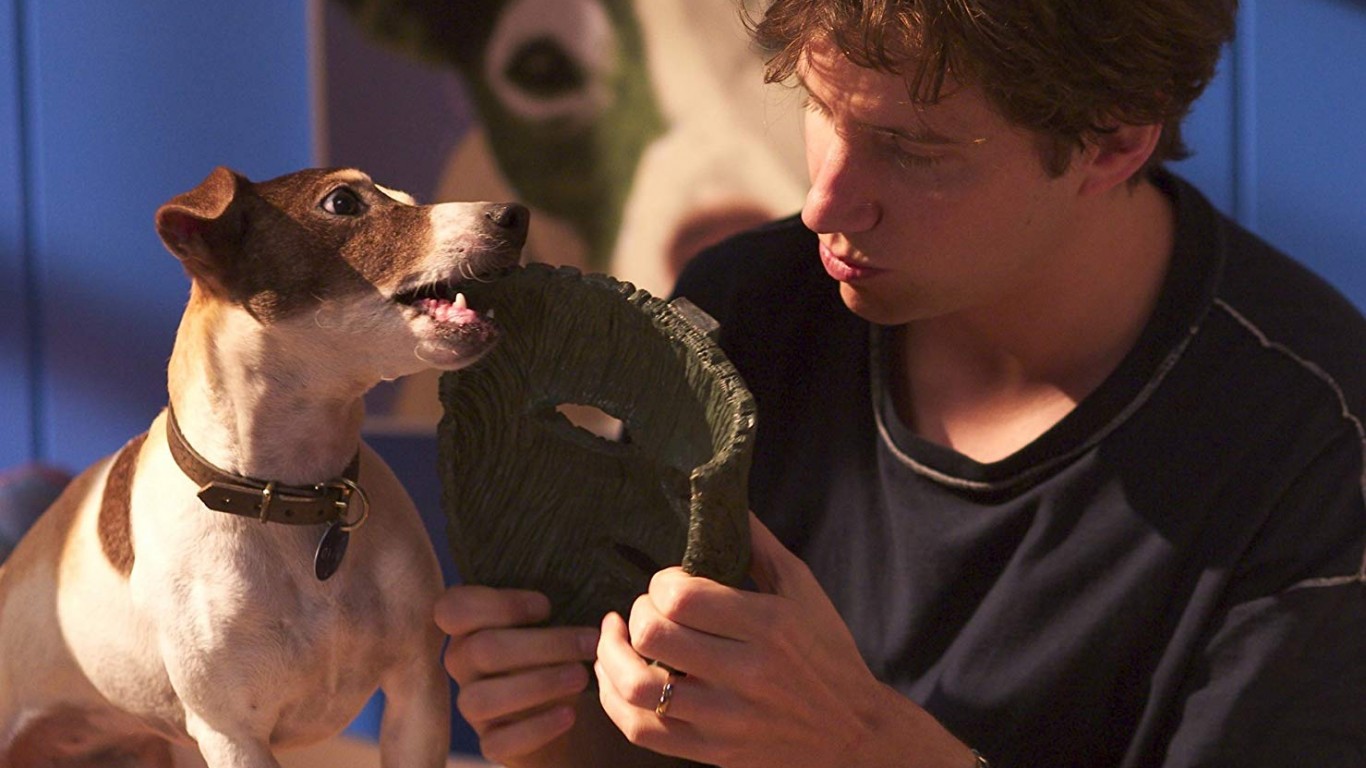 At the time of its release, film critic Richard Roeper wrote that his experience of watching “Son of the Mask” was the closest he’s “ever come to walking out halfway through the film” and that he wished he had. The comedy was a major flop at the box office, grossing less than $60 million worldwide against a reported budget of $100 million.