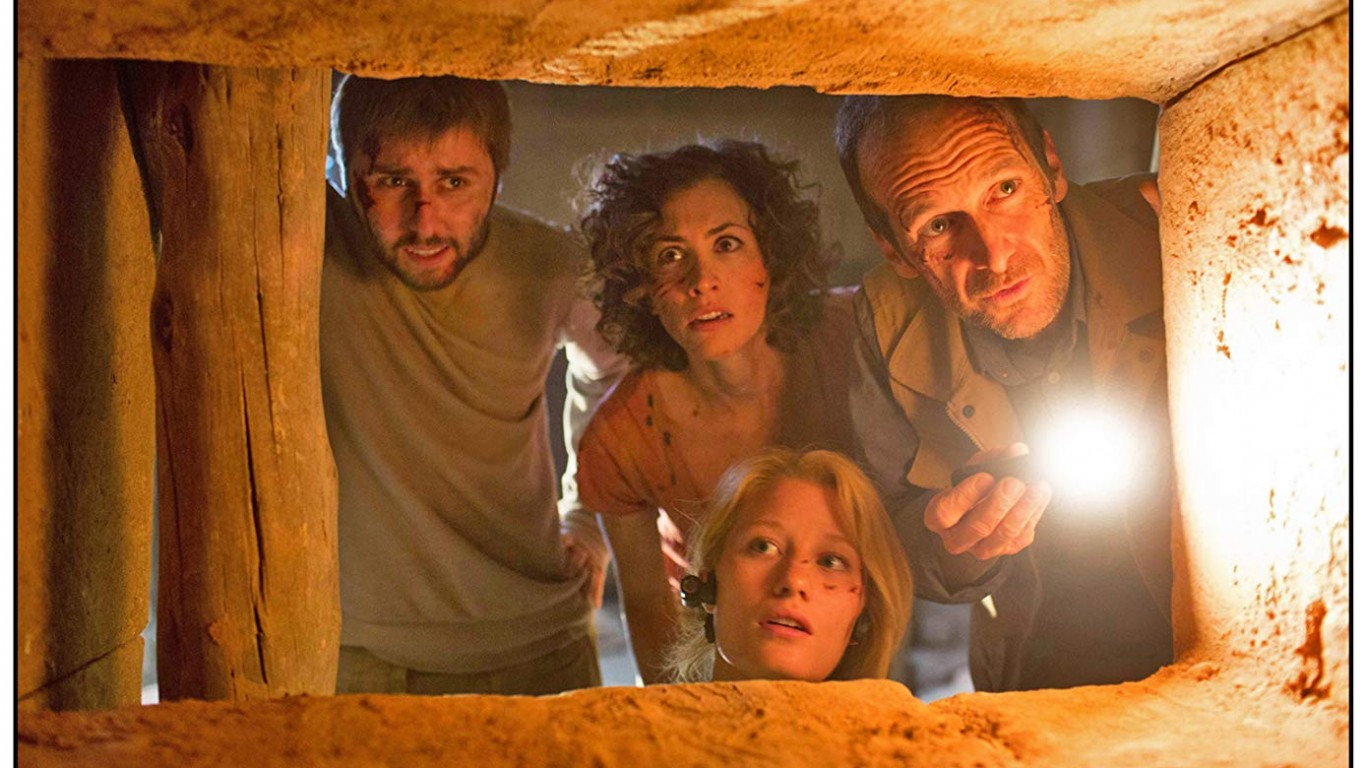 “The Pyramid” tells the story of an archaeological team that gets more than it bargained for while exploring an Egyptian pyramid. Unlike the hugely successful “Paranormal Activity,” this found footage horror movie failed to excite critics or moviegoers, receiving abysmal reviews online. 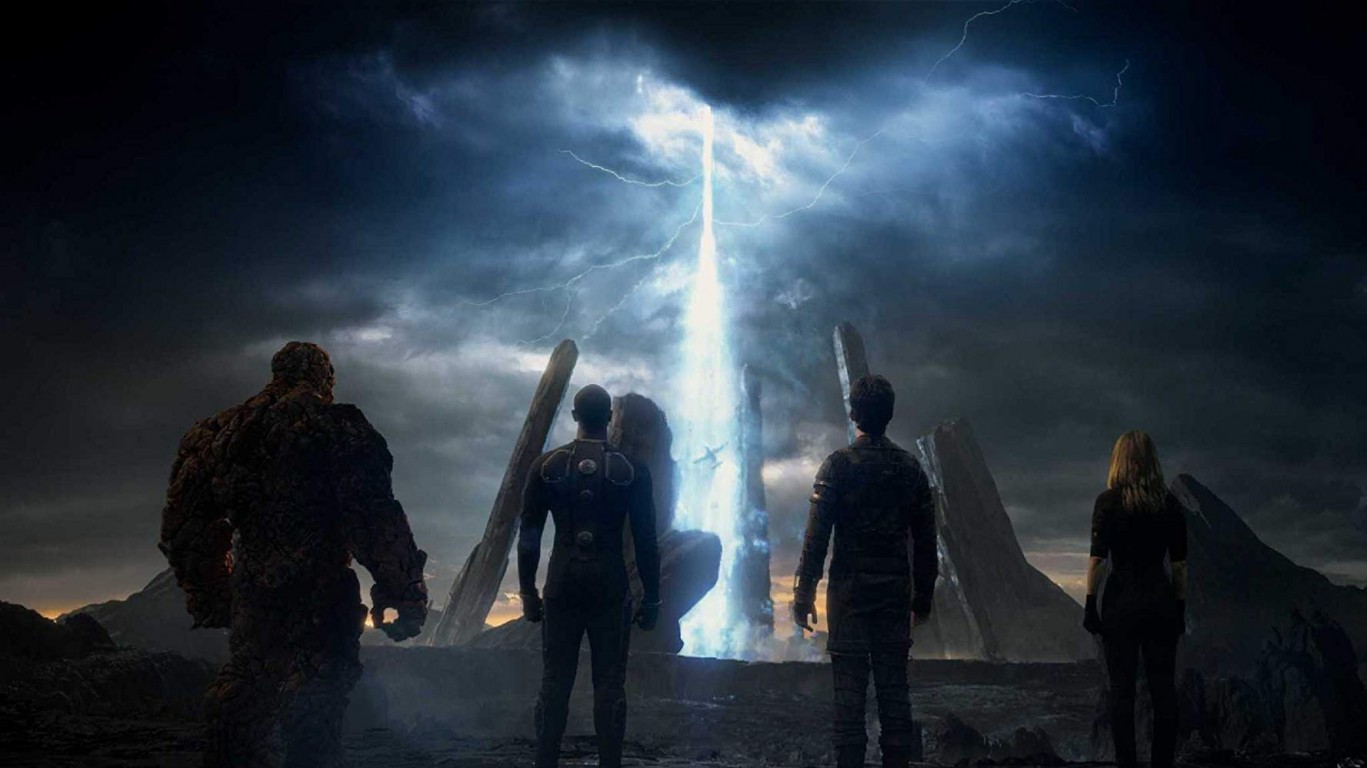 “Fantastic Four” was a rare commercial failure in an age of seemingly endless superhero blockbuster movies. Critics found the film to be dull and humorless. 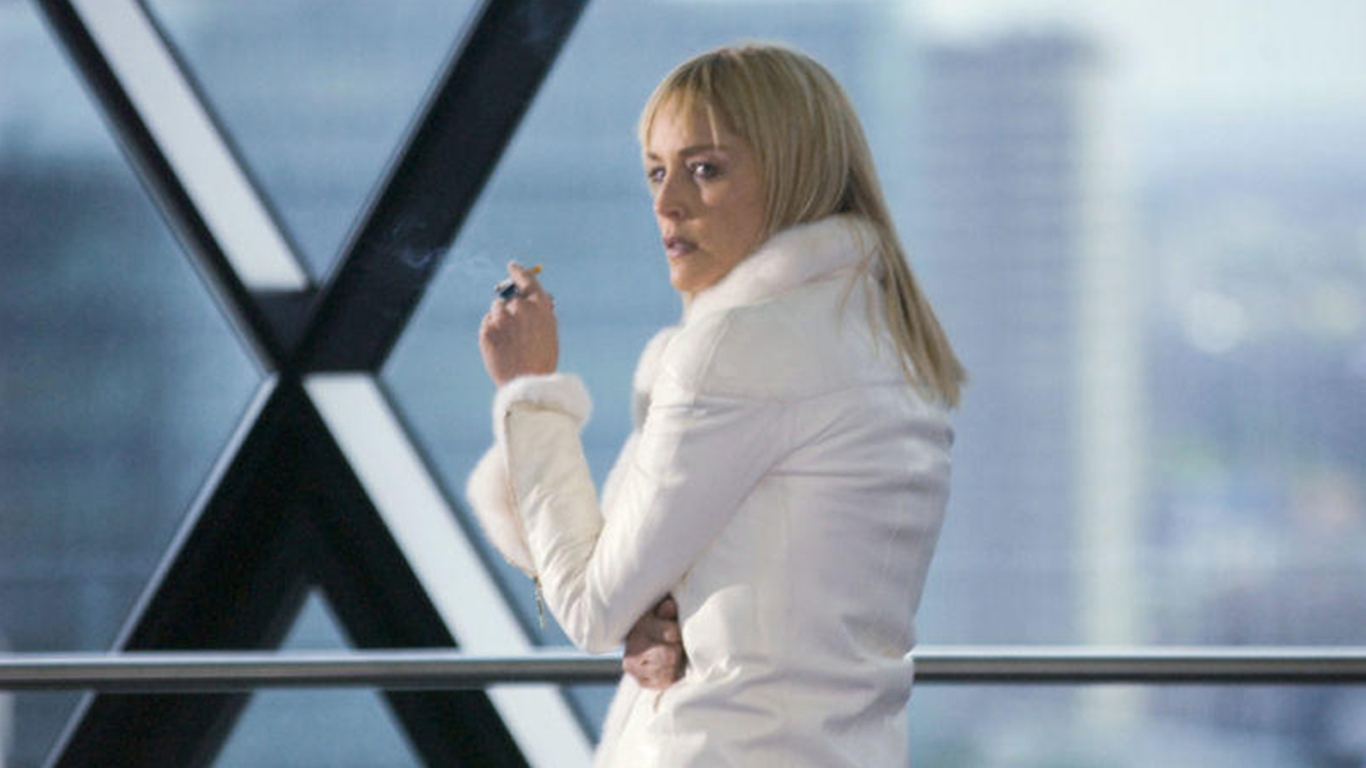 Sharon Stone returns as the conniving novelist Catherine Tramell, who has run afoul with the law. Scotland Yard sends a psychiatrist to evaluate her, and he is seduced by the manipulative Tramell. Critics weren’t persuaded by the plot, and only 7% of them gave the sequel a positive Freshness rating on Rotten Tomatoes, compared with 53% rating for the original. 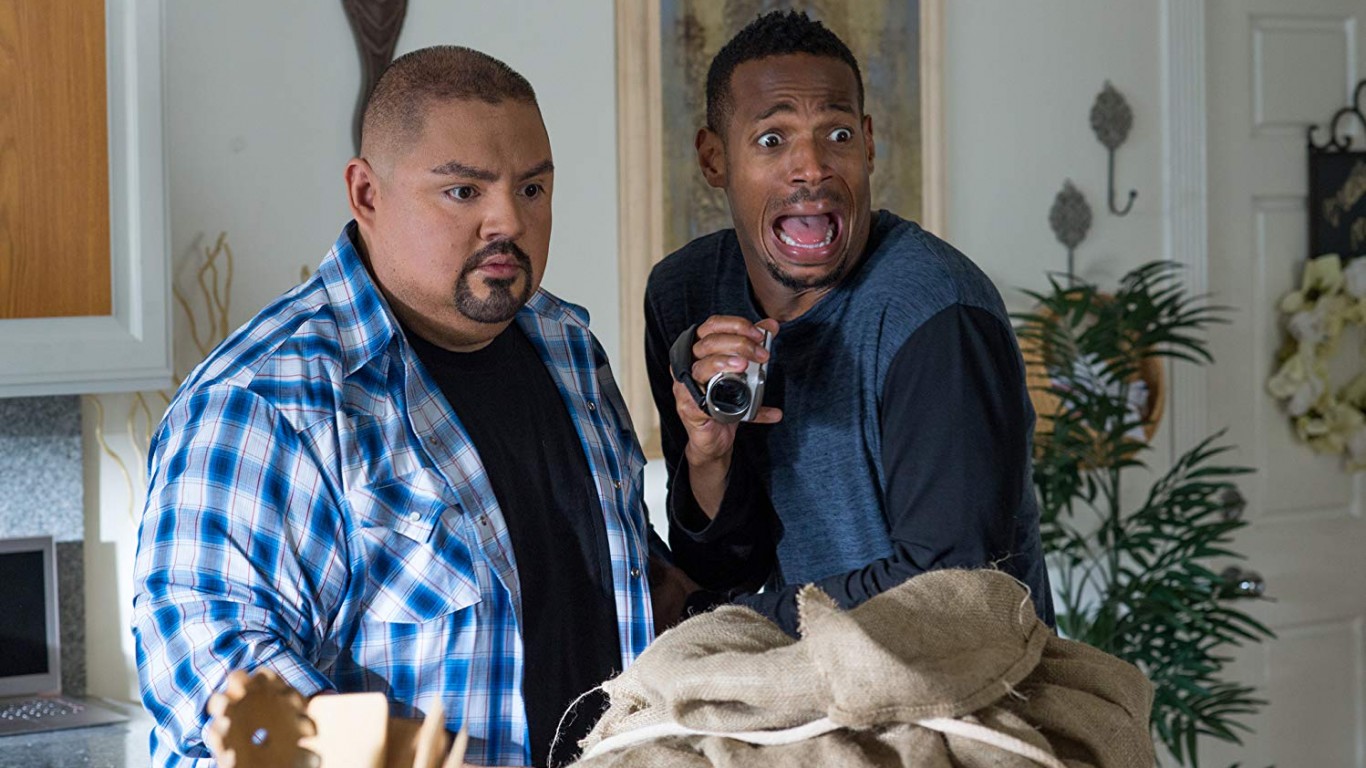 “Haunted House” may have given critics a laugh, but the sequel did not. They dismissed the horror movie parody as sloppy, vulgar, moronic, and witless. It garnered just an 8% Freshness rating on Rotten Tomatoes, barely better than the 10% rating for the original. 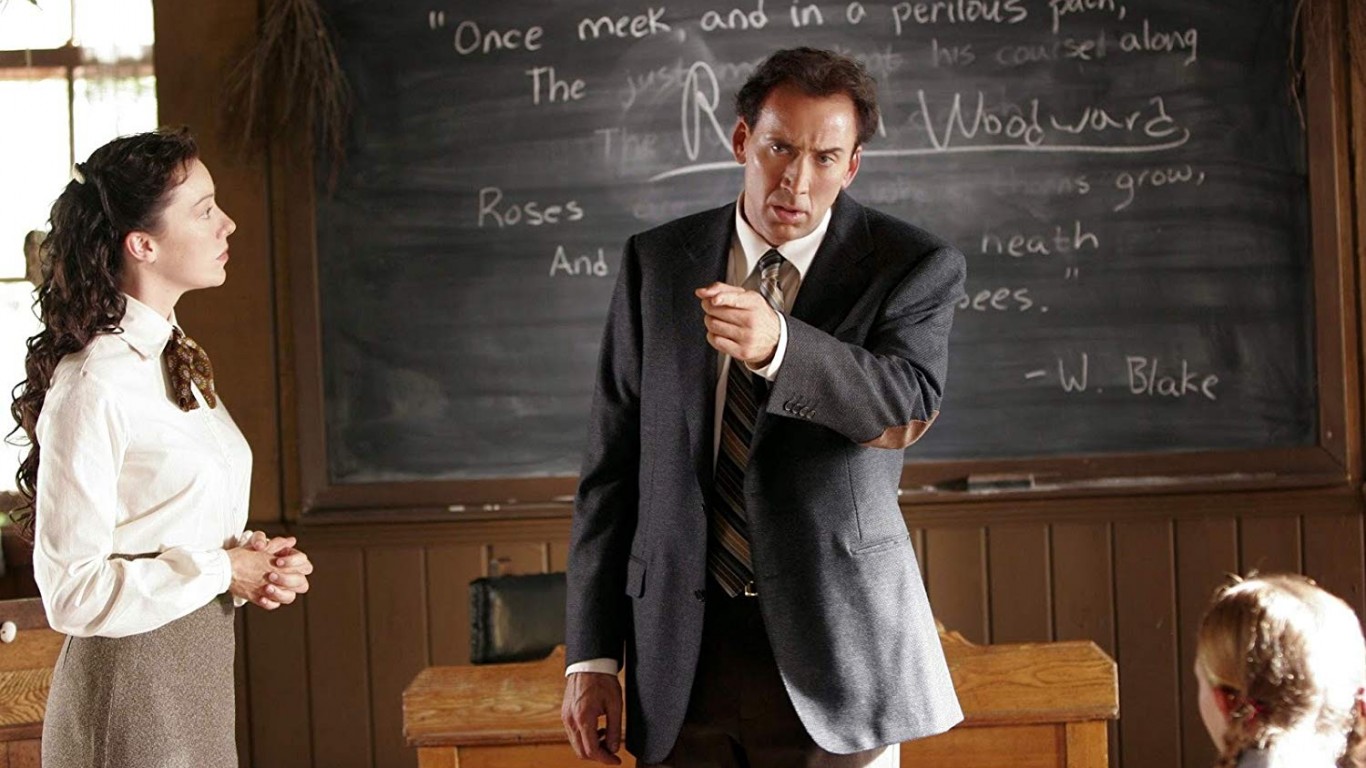 “The Wicker Man,” a remake of the well-received 1973 cult horror classic, was chided by one critic as “comically inept,” despite a cast that included Nicolas Cage and Ellen Burstyn. 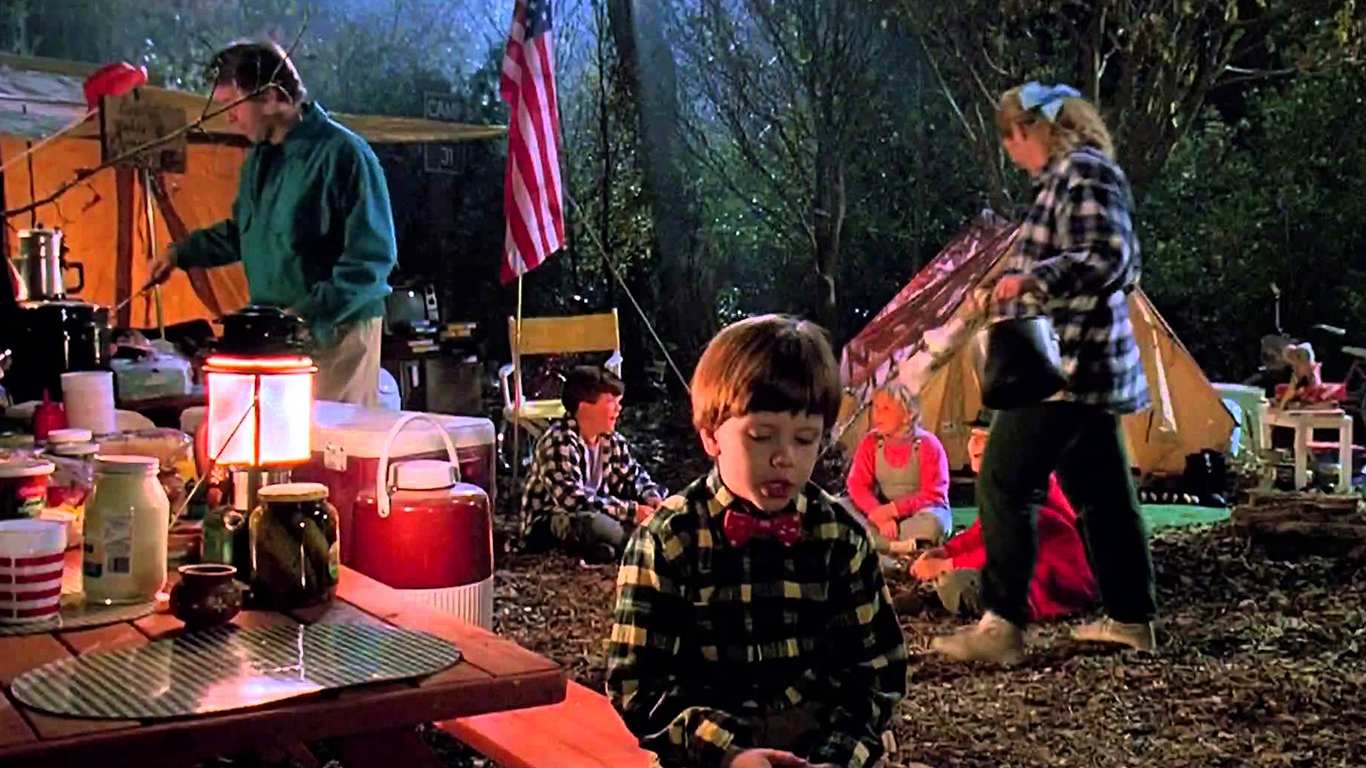 Critics on Rotten Tomatoes were unsparing in their criticism of this comedy, calling it “mean-spirited and hopelessly short on comic invention.” Just 4% gave it a Freshness rating on Rotten Tomatoes. Audiences tolerated it a little more, with 40% saying they liked the movie. 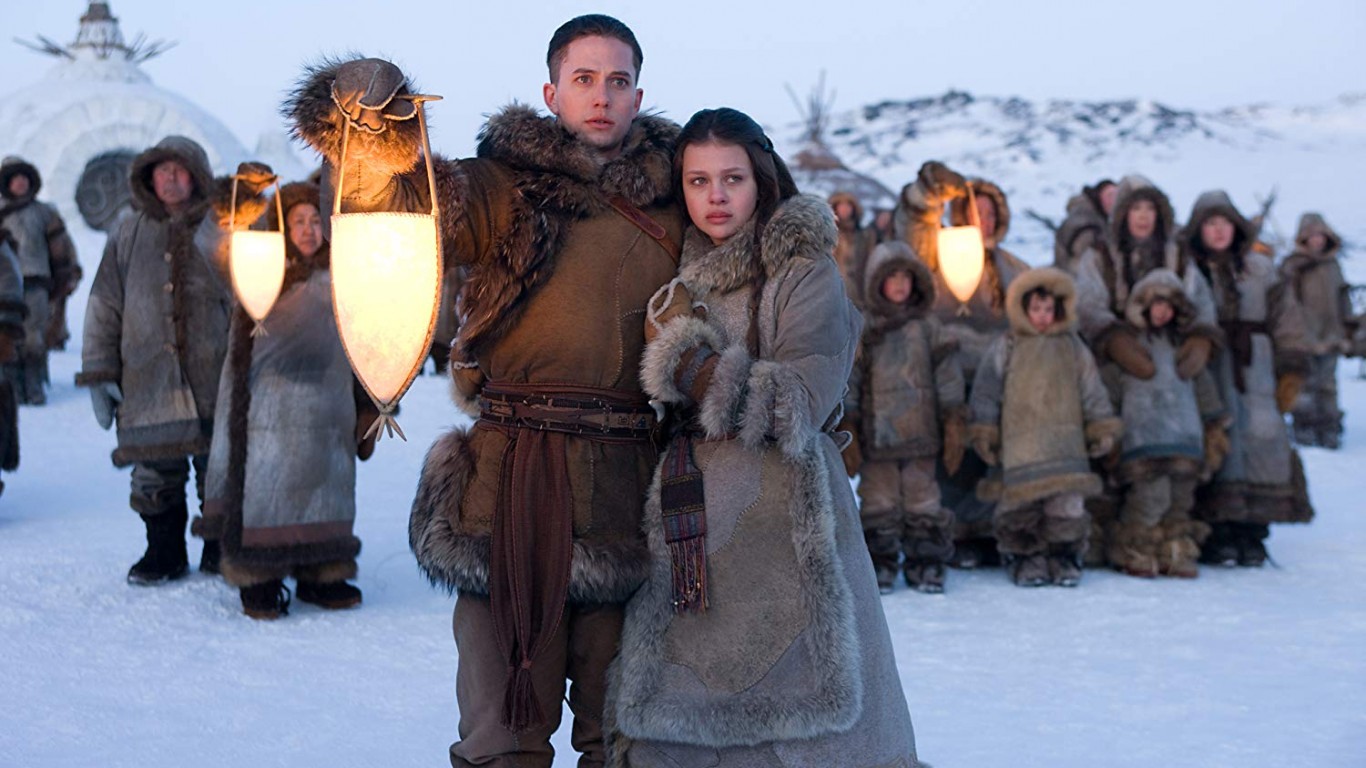 Noted director M. Night Shyamalan wrote the screenplay about a boy who is humankind’s last hope to bring harmony to a world in chaos. The film, which cost $150 million, didn’t resonate with critics, who said the plot was “incomprehensible” and gave the movie a 5% Freshness rating on Rotten Tomatoes. 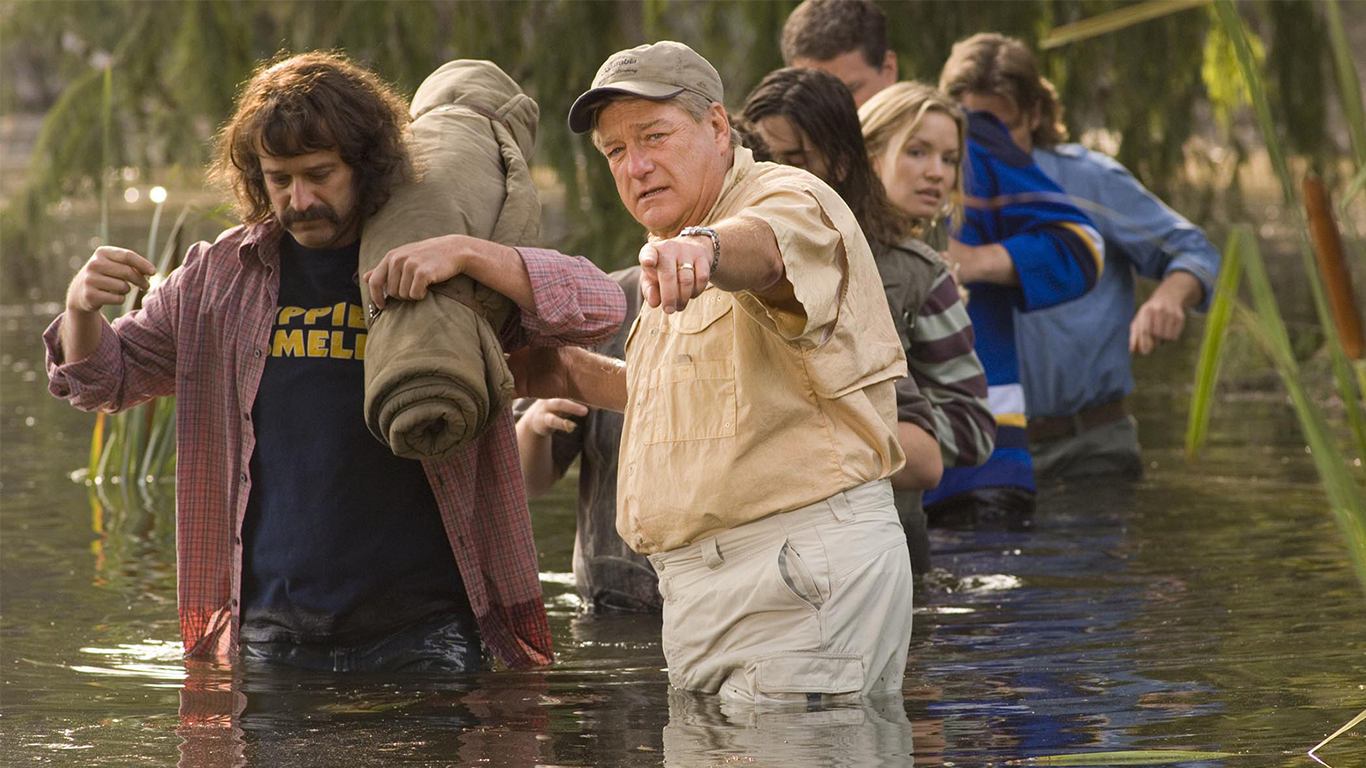 When an unconventional nature television show faces cancellation, the program’s hosts go to the Andes Mountains to find Bigfoot. “Strange Wilderness” plumbed the depths of critical condemnation, getting just a 2% Freshness rating on Rotten Tomatoes. The film was also one of the last movies Oscar-winning actor Ernest Borgnine ever made. 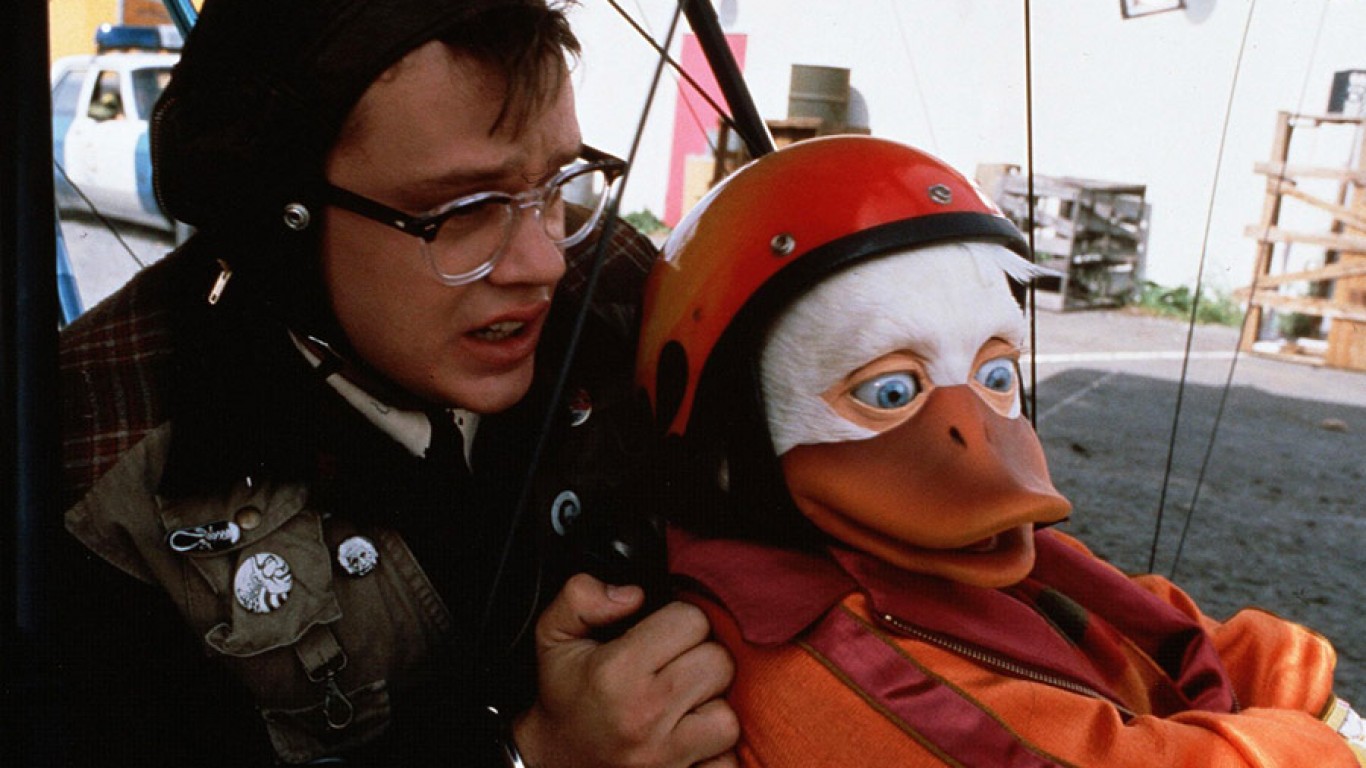 A beer-swigging, cigar-chomping duck named Howard is accidentally beamed to Earth from another planet and prevents nasty punks from attacking a young woman. She, in turn, tries to keep Howard from falling into the hands of government agents who want to return him to his home planet. Among the critics who disliked this film was Paul Attanasio of the Washington Post, who said, “As you watch ‘Howard the Duck,’ you get the vivid sensation that you’re watching not a movie, but a pile of money being poured down the drain.” 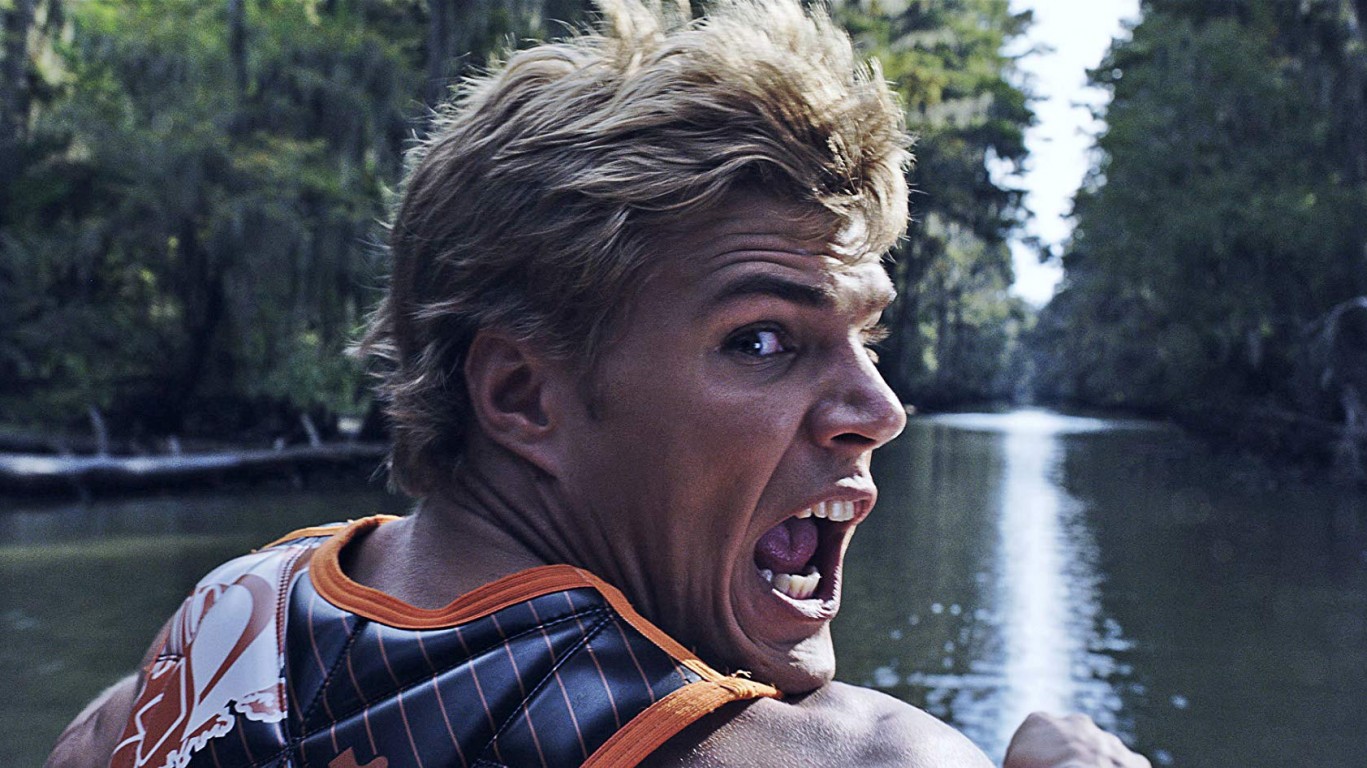 Large sharks leap of out of the water and chomp on teens frolicking at a Louisiana lake cabin. The film was short on terror and savaged by critics who called it predictable and boring. For one critic, the worst part was during the final credits when the cast reassembles to perform in a cringe-worthy rap video.