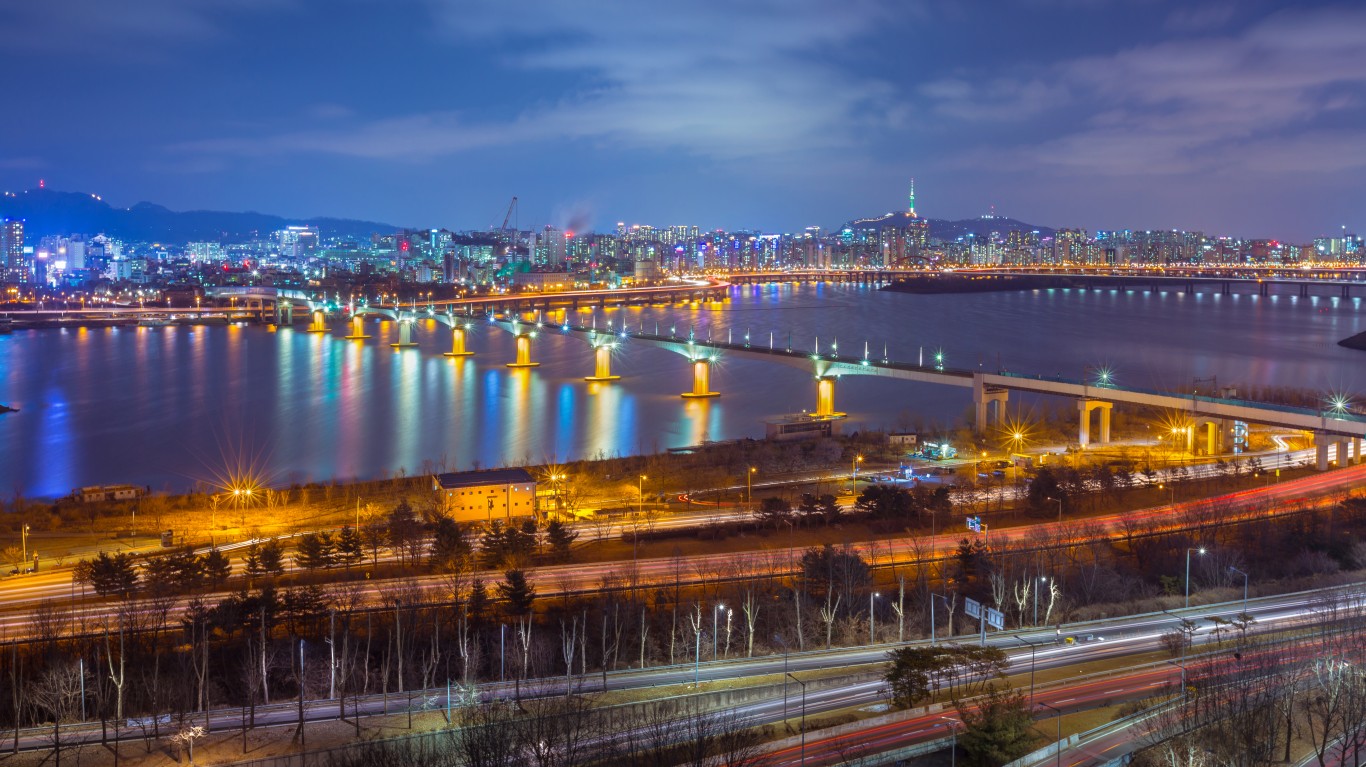 In 2010, South Korea started campaigning to attract more foreign visitors and travelers beyond the business sector. The Asian nation was also looking to expand its reach beyond domestic tourism, which makes up the majority of the tourism market, and nearby East Pacific countries. The Korea Tourism Organization even targeted 100,000 arrivals from India in 2013. Japan, China and Taiwan, however, still make up the top share of visitors, followed by the U.S. 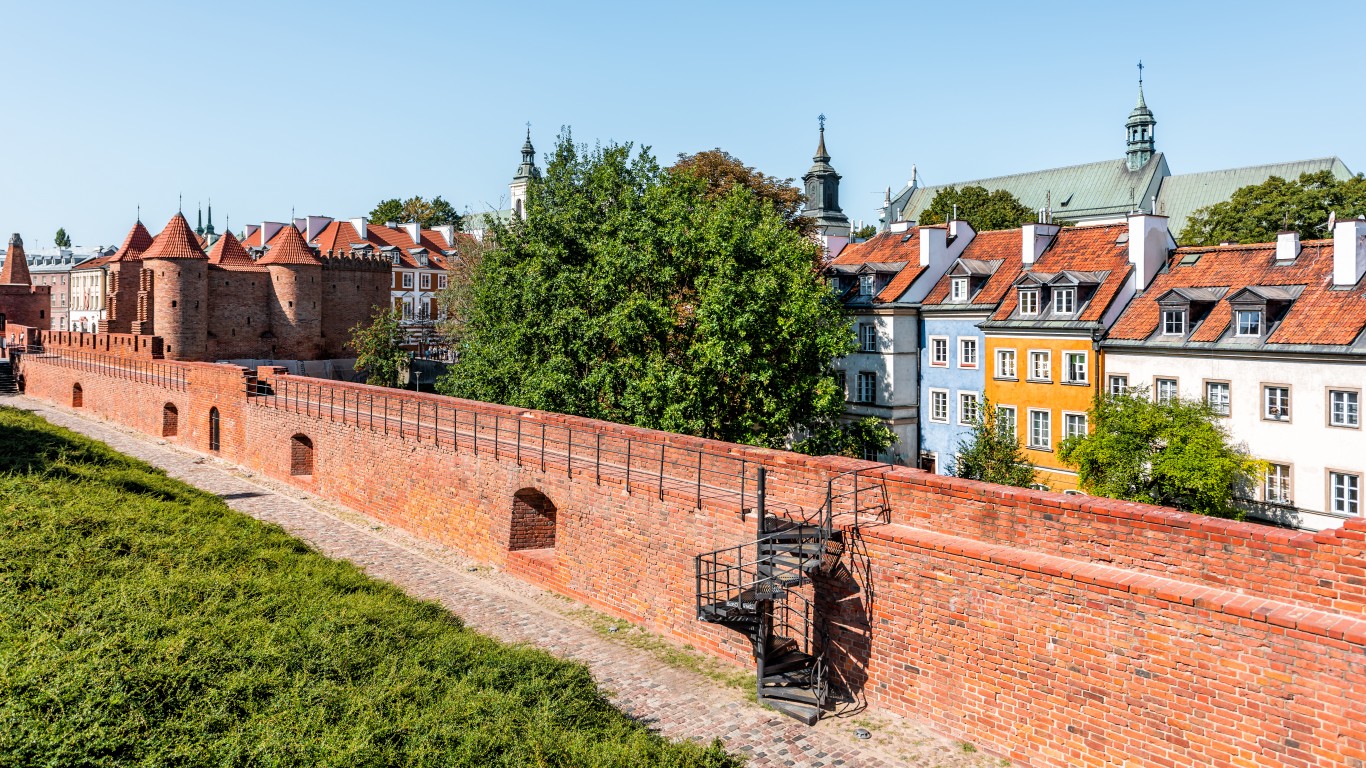 Facing the challenges of post-war recovery and communist rule, Poland has emerged as a rising tourist destination in the 21st century. Joining the European Union in 2004 further fueled its tourism industry, which offers thousands of years of history and architecture, along with unspoiled nature. Most of its visitors come from Germany, with 6.5 million Germans visiting in 2017. Tourists from Ukraine were next (1.4 million), followed by Russia (876,000) and Great Britain (851,000). 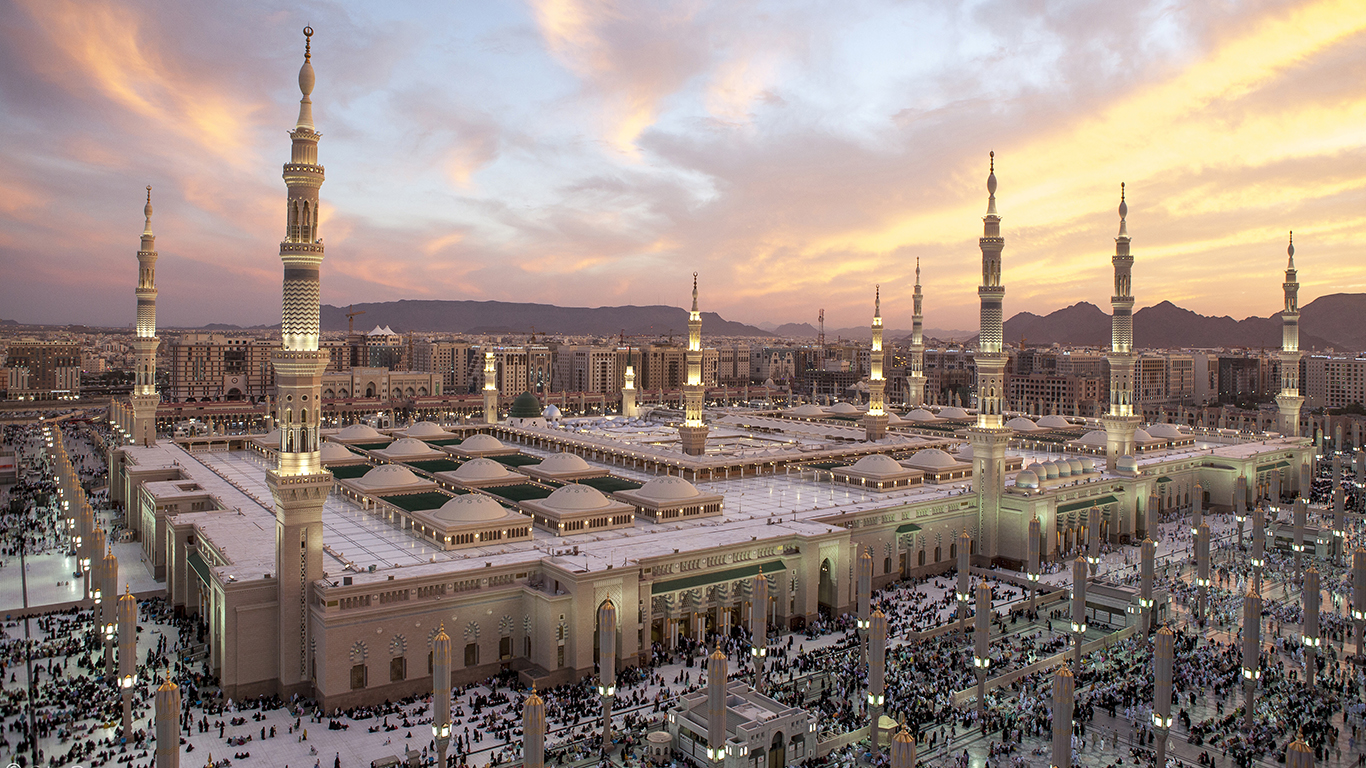 As of June 2017 Saudi Arabia issued 6.75 million religious pilgrim visas. But the kingdom is targeting more diverse tourists, including from the West, as part of a plan by Crown Prince Mohammed Bin Salman’s to attract 30 million visitors by 2030 and move away from the country’s dependence on oil. This effort has included issuing visas, which began last year for sports events and concerts. 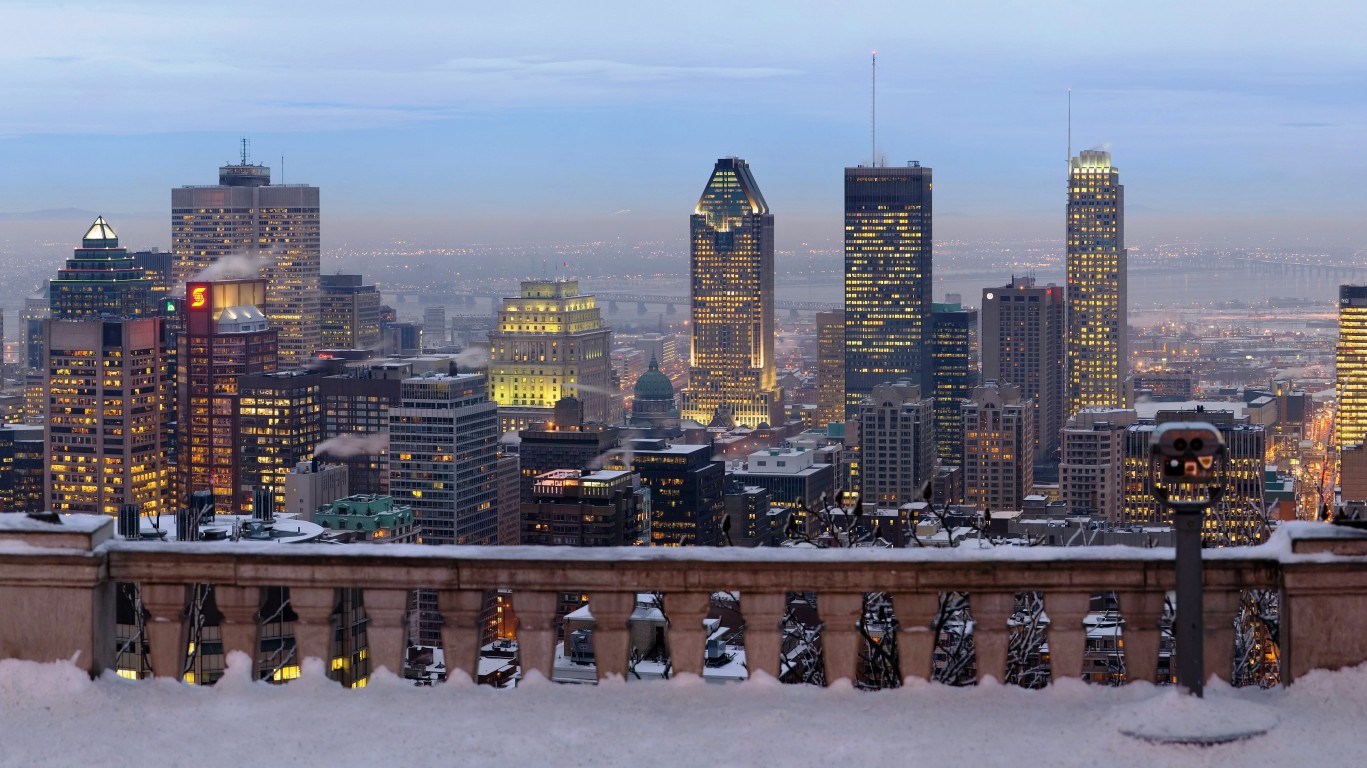 Historically U.S. tourists have made up the majority of Canada’s foreign tourist market. But for several years that market share shrank as tourism from other countries increased. In 2017, however, travel from the U.S. rebounded, climbing 3.1 percent, the highest figure since 2005, according to Statistics Canada. International tourism also set an annual record that year, with 20.8 million trips of at least one night.

Overseas travellers to Canada have predominantly come from Europe, particularly from the U.K., followed by Germany and France. But in recent decades, growth in the number of Chinese tourists has averaged 12.3% per year, and they’ve now become the second-largest source of overseas travelers. 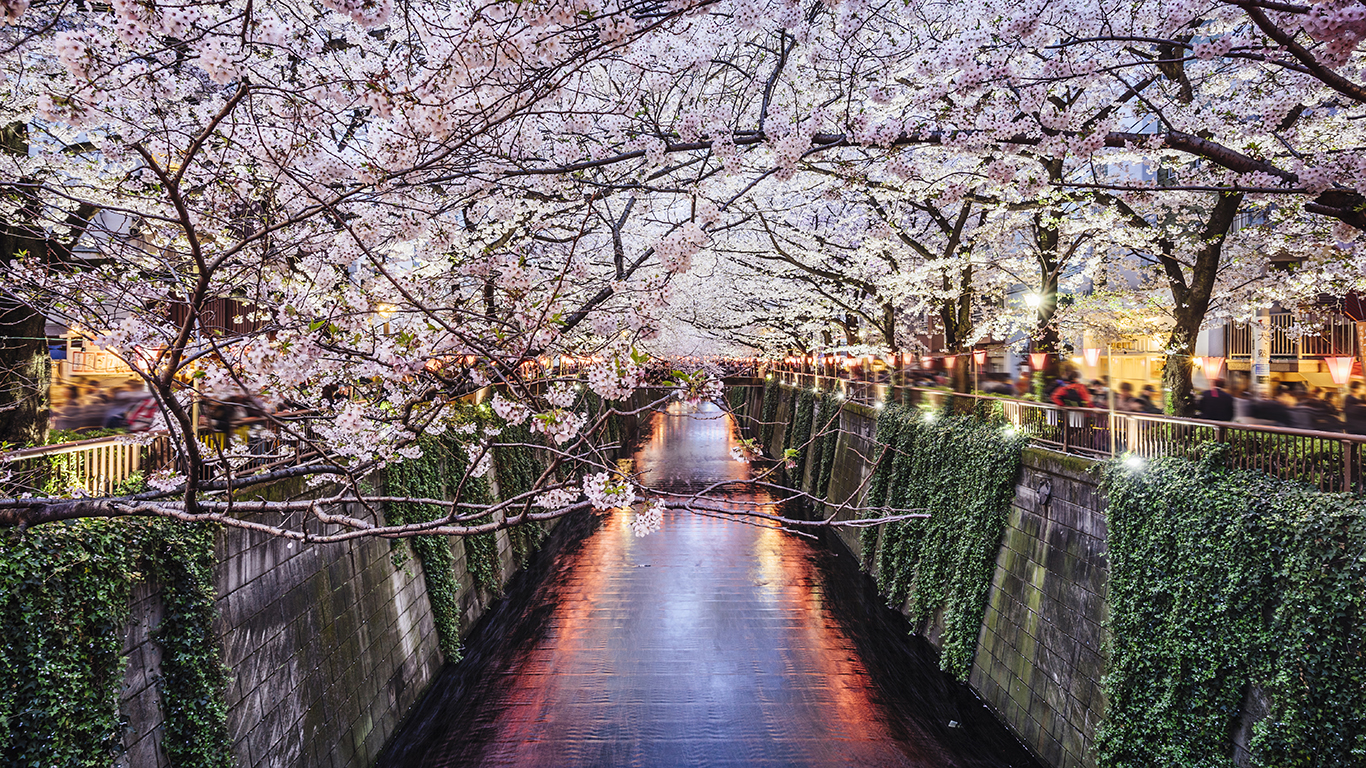 Chinese tourists to Japan nearly doubled from 2014 to 2015, reaching 5 million, edging out South Korea as the nation’s top foreign visitors, according to the Japan National Tourism Organization. The country’s tourism previously dipped after the Fukushima nuclear disaster in March 2011, and to boost tourism the Japanese Tourism Agency gave away 10,000 round-trip air tickets to the country. Easing of visa restrictions for the Chinese and other nations, along with overall global travel trends, ultimately helped the country turn around from the disaster. Today, Japan is trying to deal with the inevitable headaches of swelling tourism that come with economic booms.