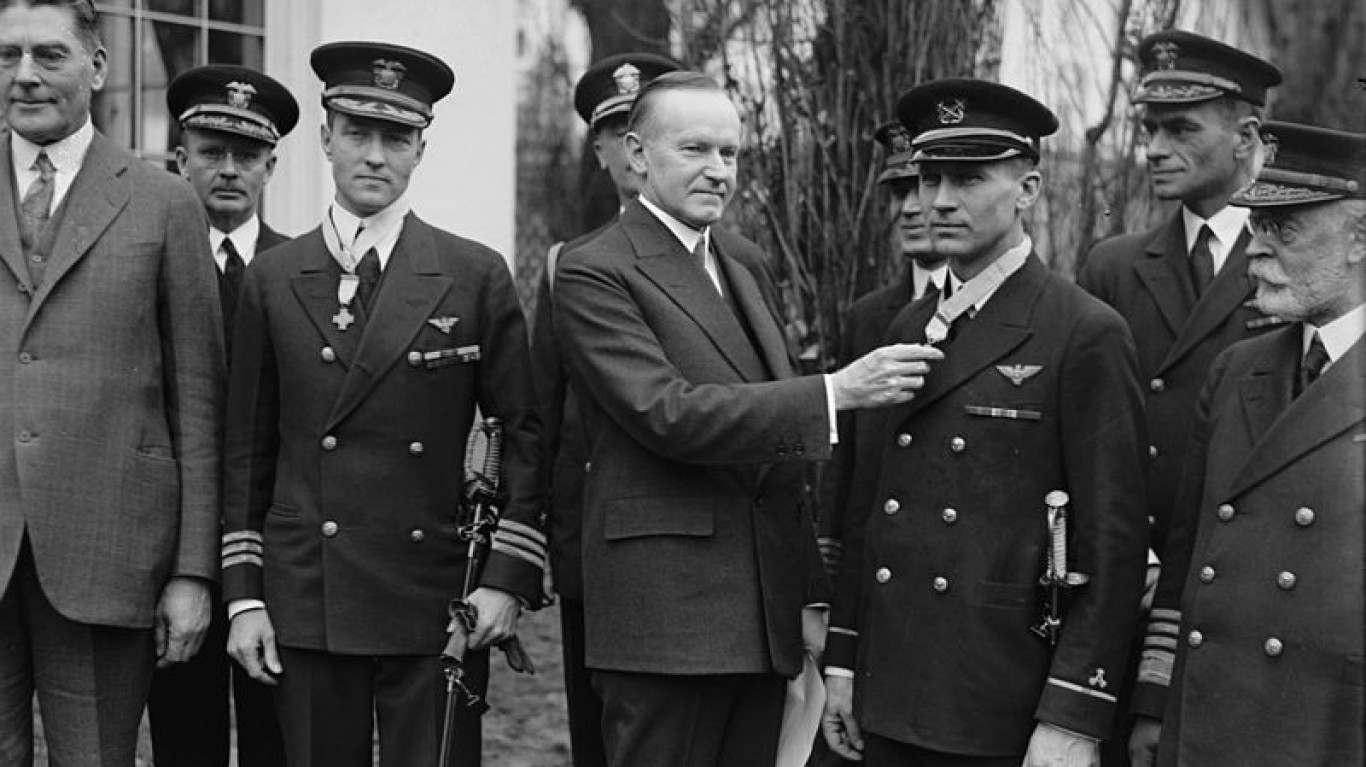 President Calvin Coolidge had a reputation for being tough and honest, a reputation that helped restore the public’s faith in the government again after the scandals of the Harding administration. He remained popular throughout his presidency as the United States was enjoying a booming economy in what became known as “Coolidge prosperity.” He supported small government, high tariffs on imported goods, and tax cuts. He vetoed a bill that would have financially helped veterans, but his veto was overridden by Congress. 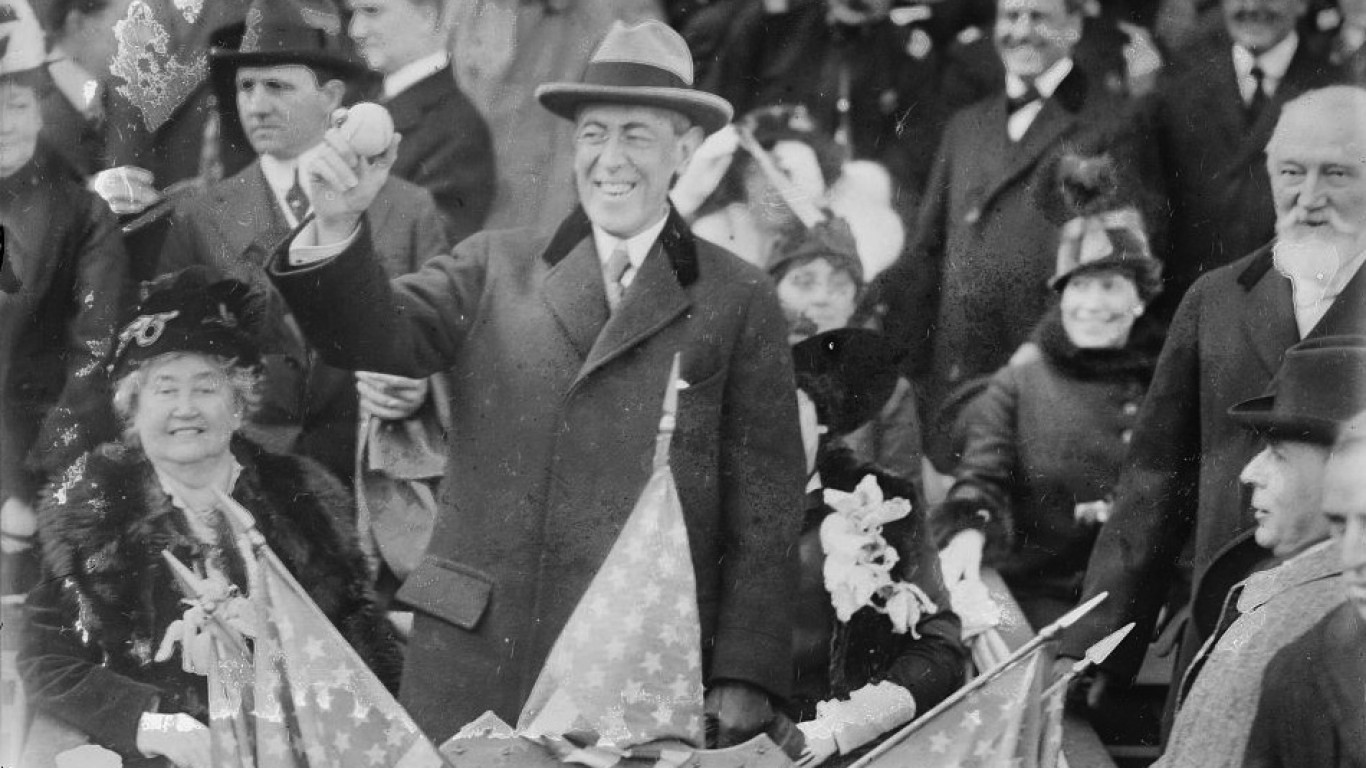 In order to get along better with Democrats in Congress, President Woodrow Wilson appointed William Jennings Bryan, who run for president and lost three times, as secretary of state. Congress and Wilson had a solid relationship, except when it came to joining the League of Nations, which he supported. During Wilson’s presidency at least four major laws were passed: lowering tariffs, banning child labor, creating the central banking system, and establishing Congress’s right to impose federal income tax. 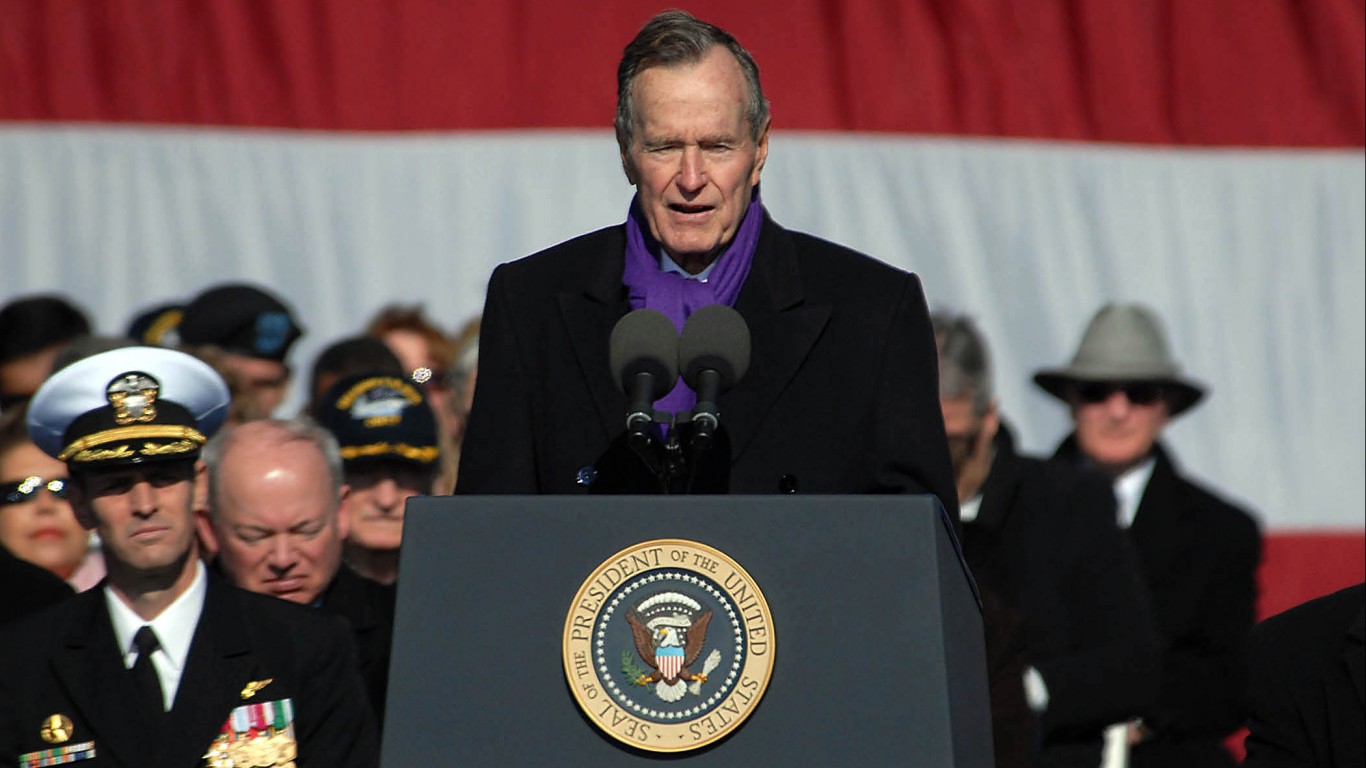 President George H.W. Bush used his veto power regularly. He vetoed 44 bills with Congress managing to override just one. He threatened to veto even more bills if they were not changed to better suit his views. The federal budget’s large debt left Bush unable to carry out some of his major domestic programs. He promised not to raise taxes, but did eventually as part of a compromise which Democrats, who controlled Congress. This ended up costing him reelection. 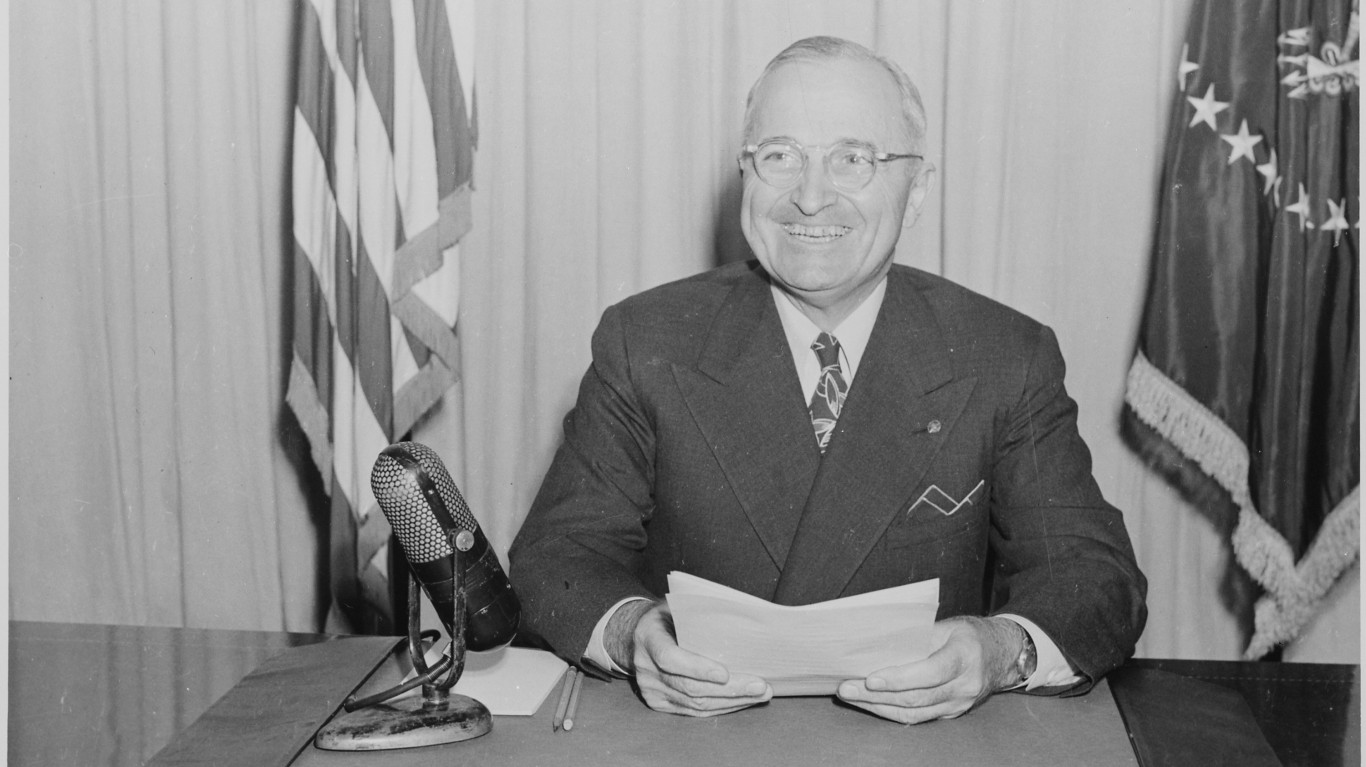 President Harry S. Truman assumed the office of the president after being the vice president under Franklin D. Roosevelt for just five weeks. In charge of handling the country after World War II had ended, Truman had a long political and economic agenda. He called for new public works programs, guarantees for full employment, higher minimum wage, an expanded Social Security System, and a national health insurance system. While he the “full employment” bill passed through Congress, Republicans and conservative southern Democrats in Congress blocked other plans he had. 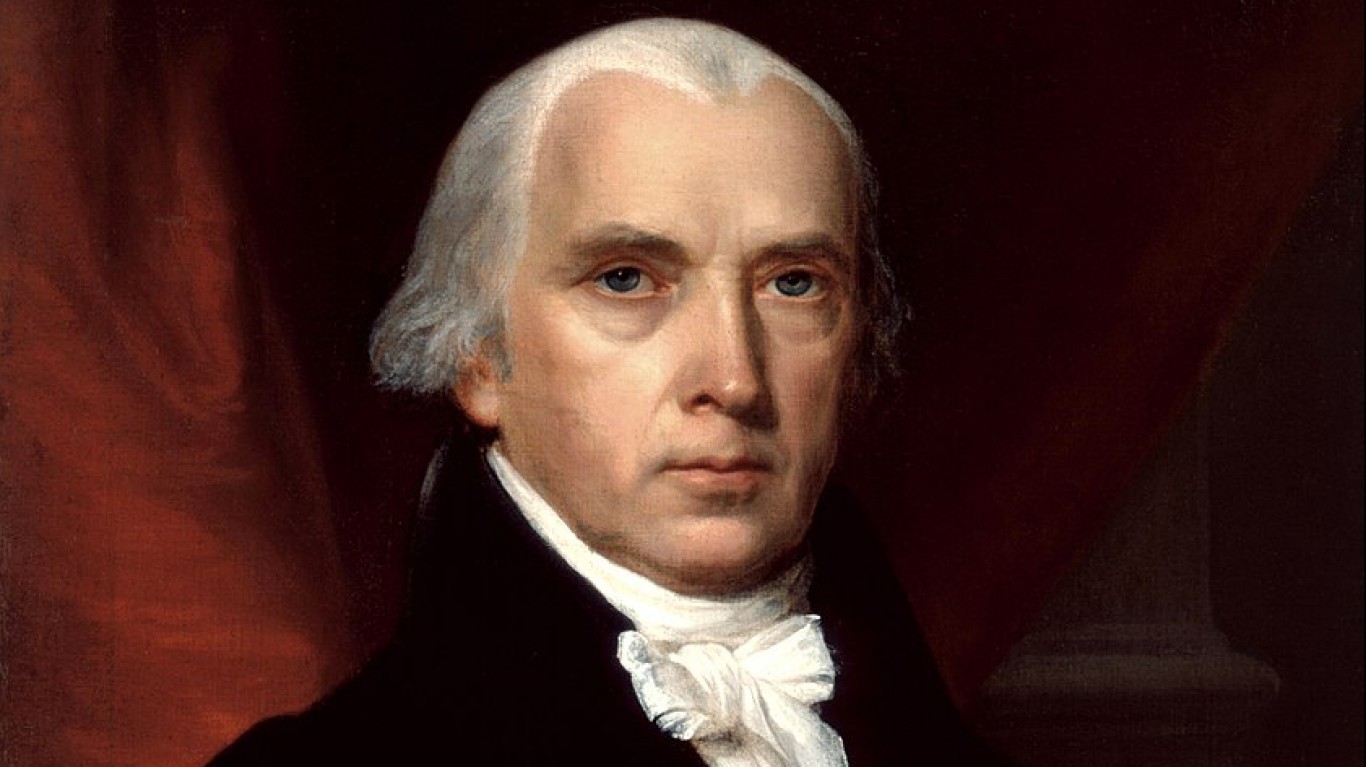 President James Madison, known as the Father of the Constitution, was president when Great Britain and France were at war. He sought peace between the two, but his efforts were mostly secret. Congressional federalists, and some states, called the conflict “Mr. Madison’s War.” Congress had rejected his pleas to improve and fund a new navy and army, resulting in the country not having a proper army and not being ready for another war, an error that was later fixed.