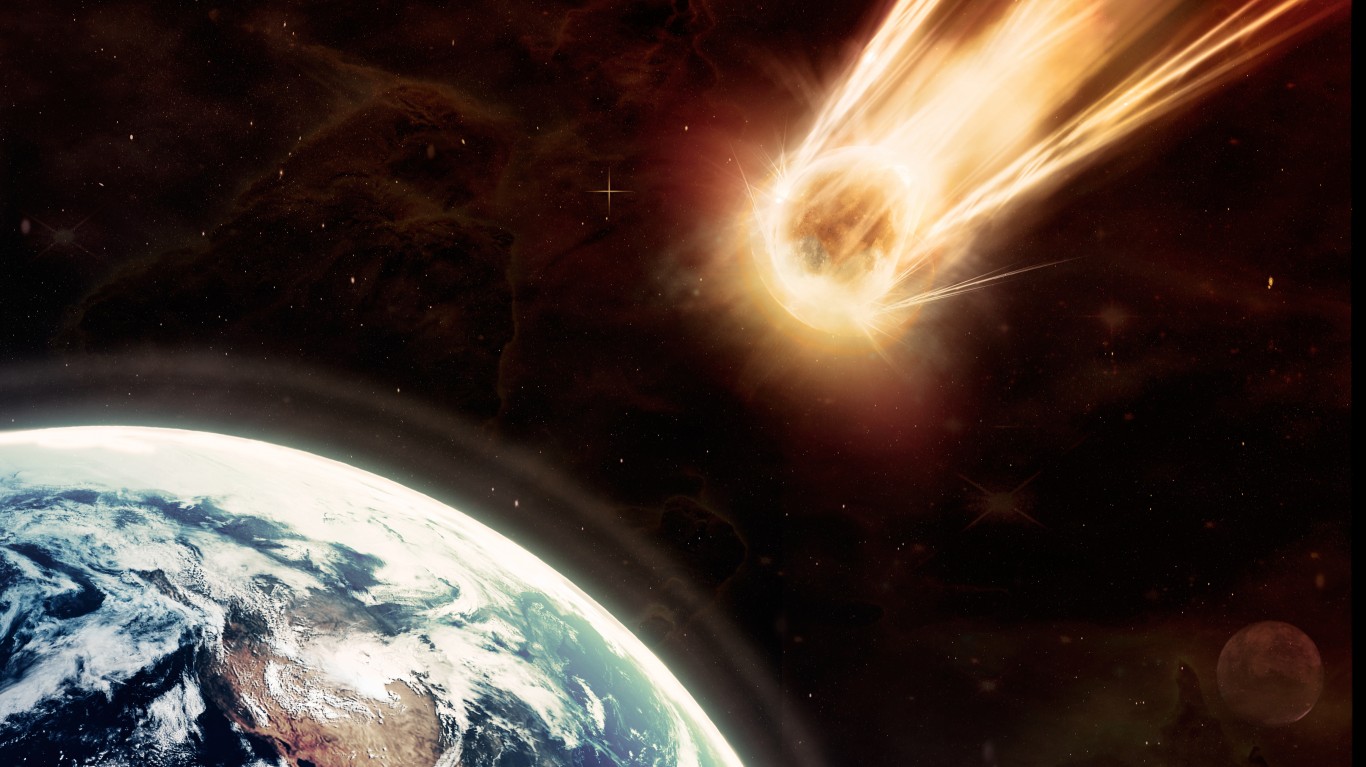 NASA published some good news in 2011. In its most detailed mapping survey of asteroids, the agency determined that there are fewer planet-destroying asteroids near Earth than previously thought. NASA scientists now estimate there are about 19,500 asteroids â between 330 feet and 3,300 feet wide â near Earth, compared with the previous 35,000 estimate, according to NASA. Timothy Spahr, director of the Minor Planet Center in Cambridge, Massachusetts, an asteroid- and comet-tracking organization, told Popular Mechanics magazine that a civilization-killing asteroid would have to be about a mile wide.

About 65 million years ago, an asteroid estimated at 6 miles wide struck the YucatÃ¡n Peninsula. The impact led to the extinction of the dinosaurs. 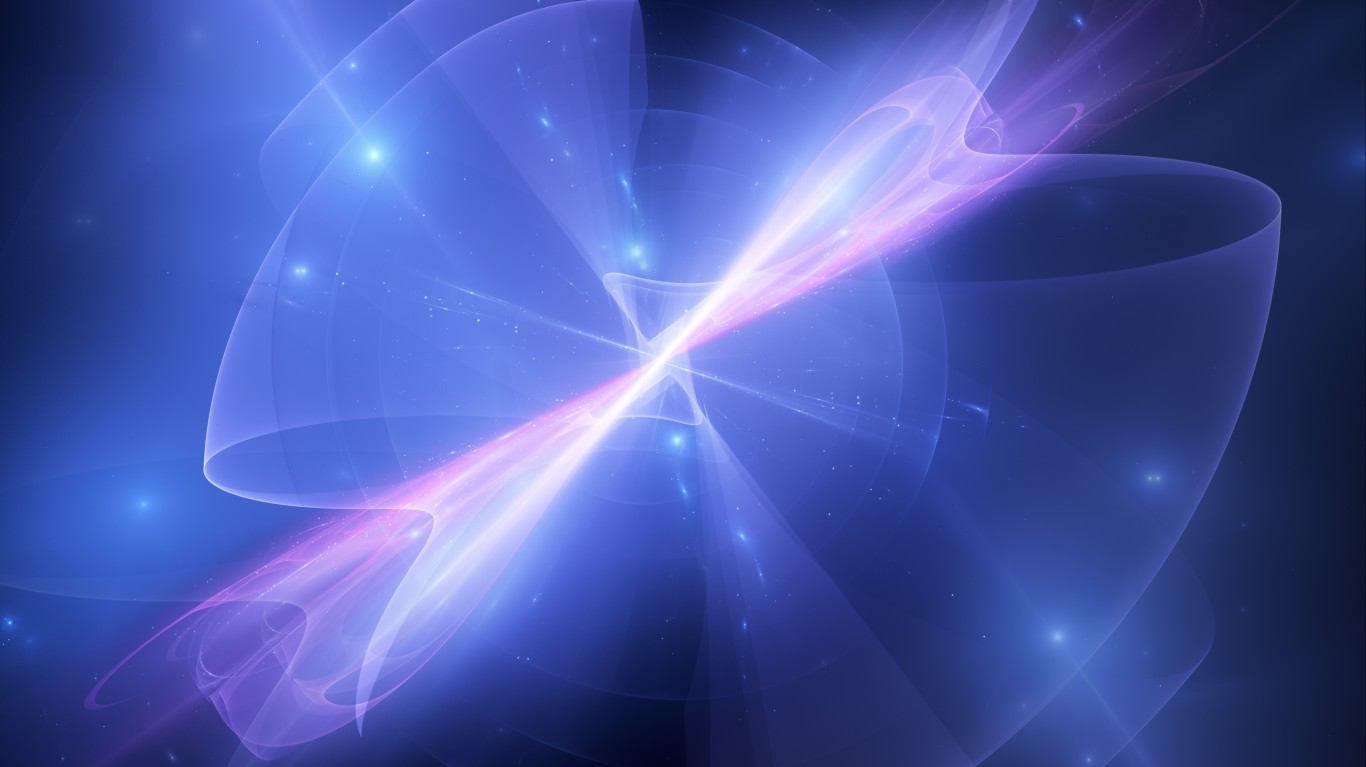 Gamma rays are the most dangerous form of radiation. Gamma ray bursts likely result from the merging of two dying stars and can travel through almost anything, including walls. The event generates powerful beams of energy, firing charged particles into space in a spectacular surge of light. That is eye candy for astronomers, but deadly for anything within 3,000 light years of the event. If Earth were to be in the path of a gamma ray burst, radiation would destroy our atmosphere and produce nitrogen oxides, a gas that would eradicate the ozone layer. Without the ozone layer, the sun’s ultraviolet rays would reach the surface unimpeded, wiping out the plankton in the ocean that produce oxygen to the atmosphere and disrupting the food chain, while causing other serious effects such as skin cancer.

Fortunately for us, gamma ray bursts have been distant, and scientists believe they are rare. Fox said the average galaxy has gamma ray burst occurrence once every 10 million years. 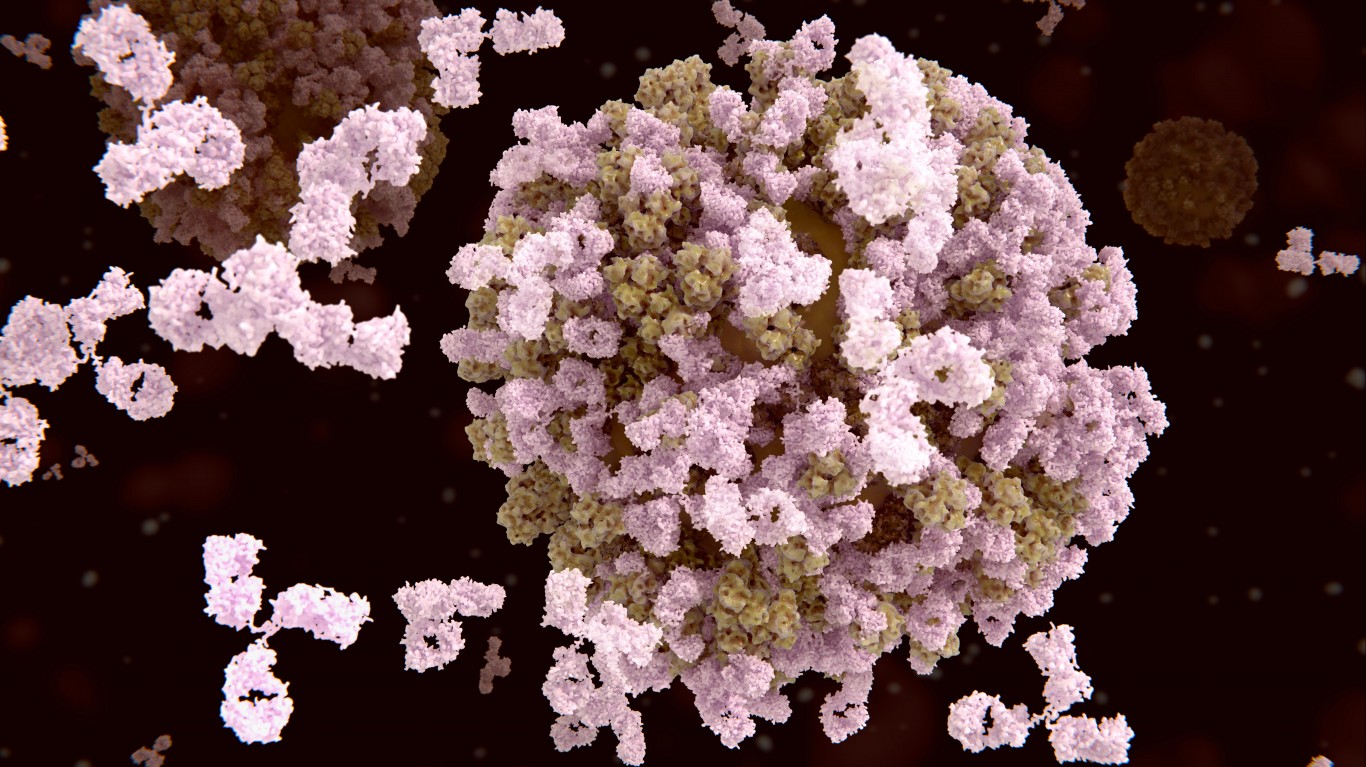 There have been no shortage of devastating pandemics throughout human history — the Plague of Justinian practically destroyed the Byzantine Empire in the sixth century. The bubonic plague in the 14th century killed one-third of Europe’s population by some estimates. The Spanish flu claimed millions of lives 100 years ago. The recent outbreak of Ebola in the Democratic Republic of Congo reminds us that the modern world is not free from deadly viruses.

Our world is more connected than ever, increasing the opportunity for disease to spread quickly around the planet. Diseases that we thought we had conquered such as cholera have developed resistance to antibiotics. 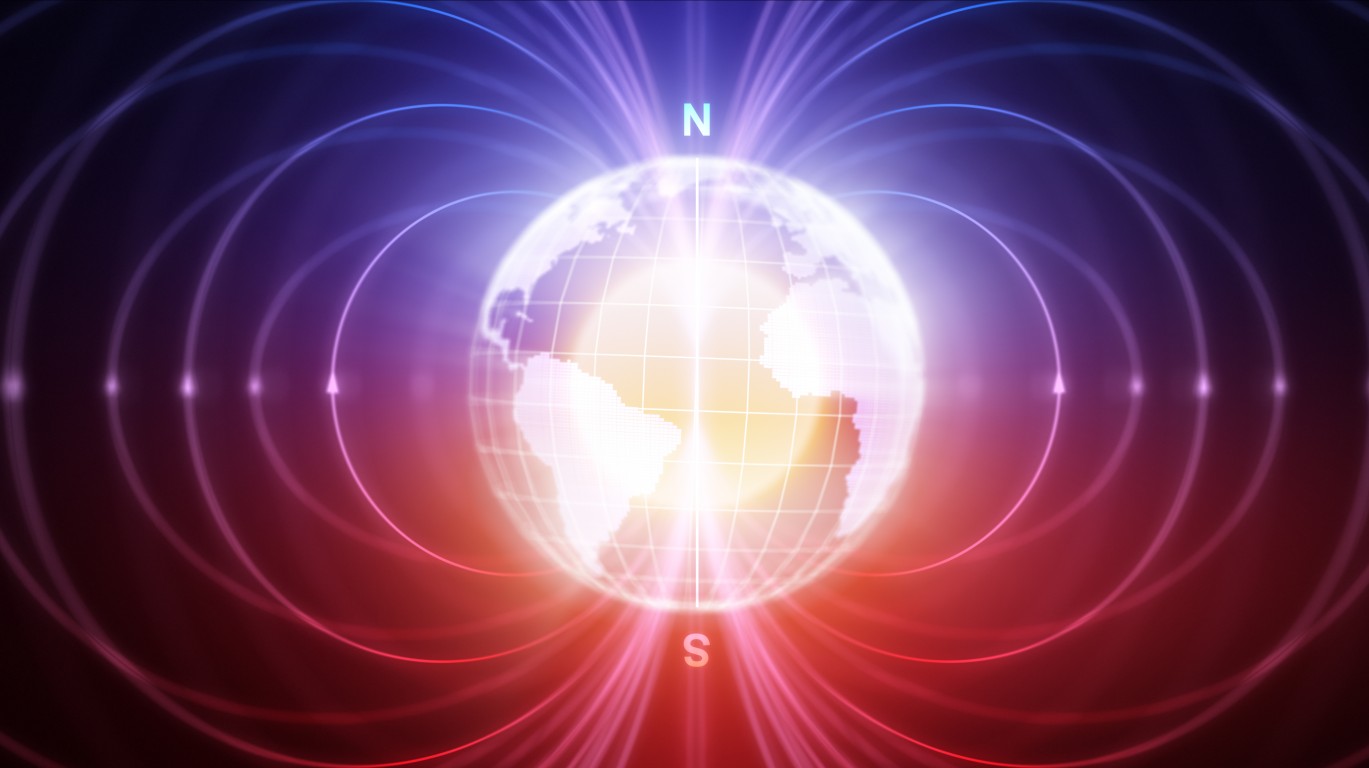 Every 100,000 to 1 million years, the North and South Poles swap magnetic polarity. The last time this happened was 780,000 years ago. This could be worrisome because the magnetic field thwarts particle storms and rays from the sun as well as from deeper space from hitting the Earth. Without a magnetic shield, even temporarily, our planet would be bombarded with these particles.

That reversal could cause the geomagnetic field to collapse, at least briefly, disrupting power grids, gas pipelines, and communications satellites. 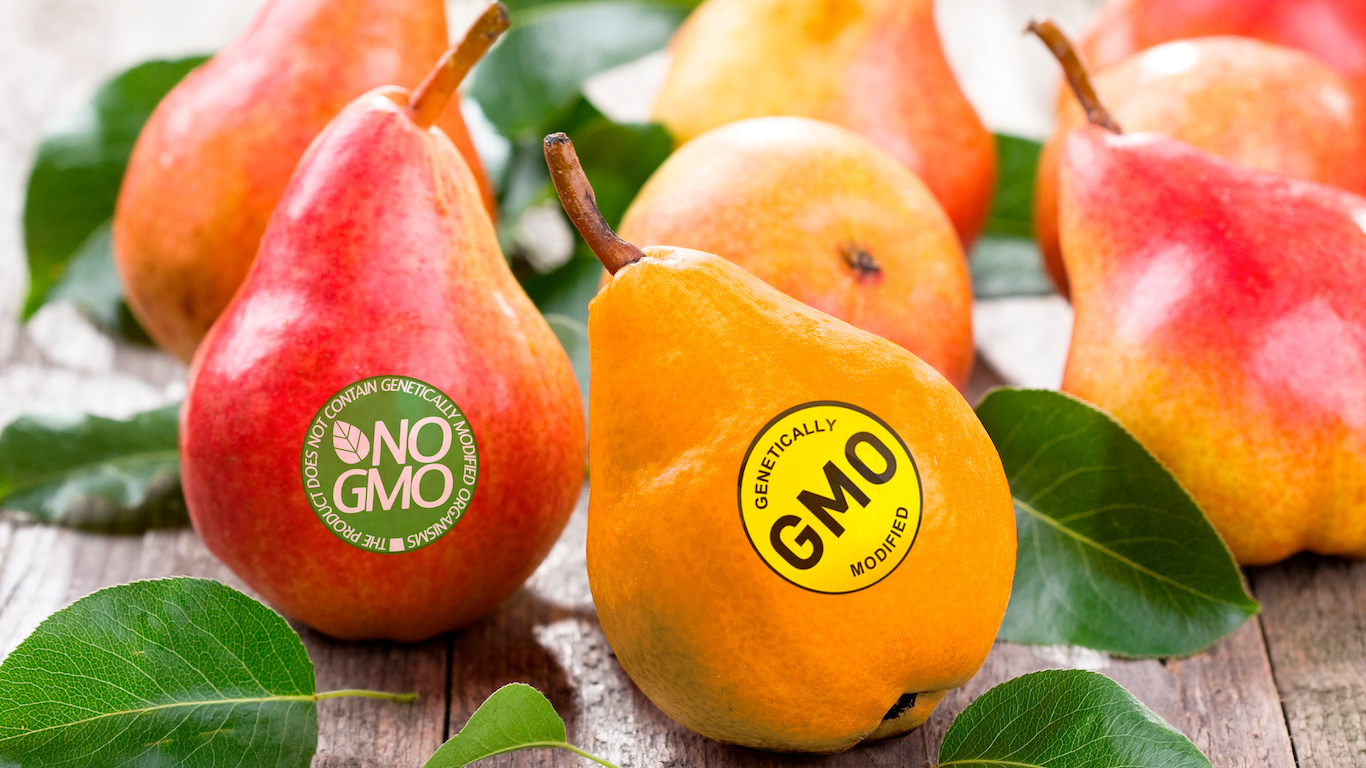 Genetic engineering has made crops more plentiful and nutritious, and their development has helped to feed developing countries. Gene therapy provides the hope of re-engineering defects in our DNA. But there are risks to genetic engineering. Scientists are concerned that genetic engineering can create errors that lead to disastrous consequences, such as disrupting the food chain.

British cosmologist Martin Rees predicted in 2002 that “by 2020 a biological catastrophe (either bioterror or bioerror) will lead to one million casualties in a single eventâ¦ Biotechnology is developing very fast, and there are greater risks of error or terror.”