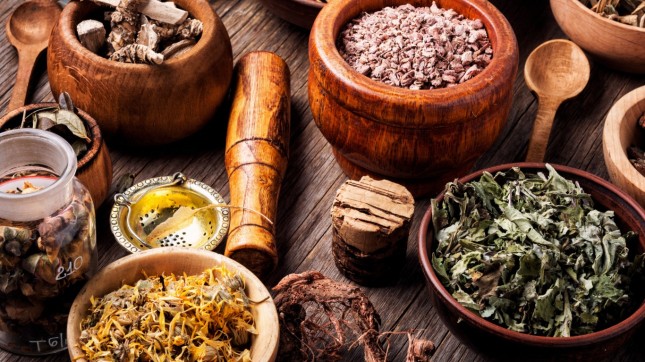 Contrary to what many movies may try to make you believe, Voodoo is not about evil magic and curses. In fact, it is about healing. Some of the methods are homeopathic, others involve natural remedies, especially herbs, and still more have to do with spells. Voodoo teaches respect for the natural world. In Haiti, for example, it’s not uncommon for poor people to seek the help of a Voodoo priest, also known as hougan, rather than a doctor of Western medicine. 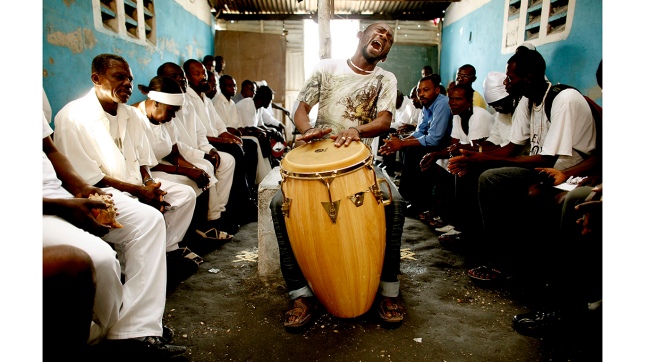 Voodoo is a religion and a way of life. At the center of the religion are loa (also spelled lwa), which are spirits. Practitioners contact the loa to ask for anything from health to love and success. Different loa represent different aspects of life. Papa Legba is one of the most famous spirits. He is the gatekeeper to the loa world, and anyone who needs to talk to a spirit must go through him first.

8. It was a way for slaves to cope

Voodoo developed over time as forcibly christened African slaves looked for ways to continue worshiping their own gods. Slaves found a common ground in their faith. Practicing their own rites,modifying rituals so they could still be considered Catholic, and socializing kept them strong. This is why community is one of the most important values in Voodoo.

You may also see it spelled voudou, vodun, or French vaudou. Even though it’s rarer, older texts may still have it written as vaudoux. Each version is a different attempt to match the Haitian pronunciation. However, locals there barely use Voodoo or its other spellings. They simply say people following or serving the loa. Loa are the spirits in Voodoo. 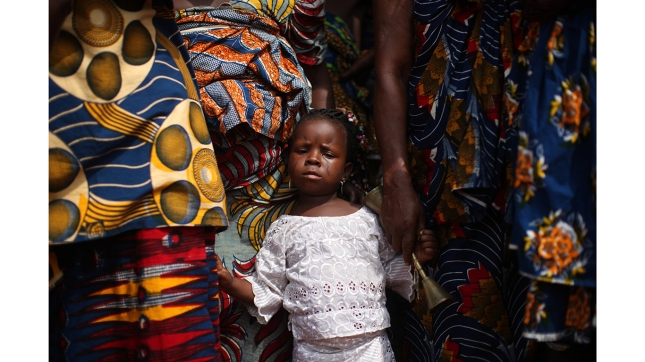 10. There is no official book or guide on how to practice Voodoo

Voodoo is based on oral traditions; its practices are passed on from generation to generation by word to mouth. There is no official written text or guide to its teachings.