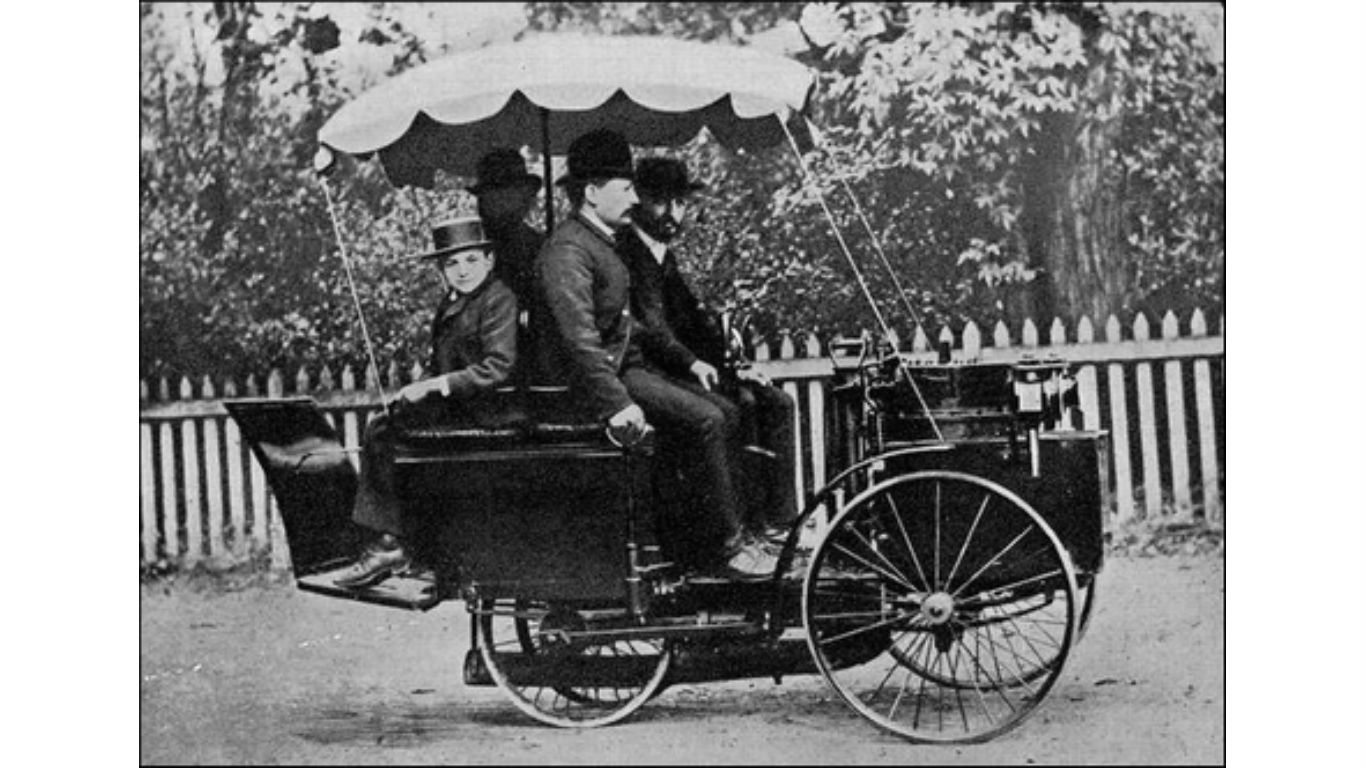 Dubbed “La Marquise,” this steam-powered vehicle still functions today and is the world’s oldest operating automobile. The four-wheeled contraption, which was built during the Victorian era for a French aristocrat, is equipped with a tiller instead of a wheel and could reach a top speed of 38 miles per hour. La Marquise won the world’s first car race in 1887. It was sold at auction in 2011 to an unnamed buyer in Hershey, Pa., for $4.6 million. 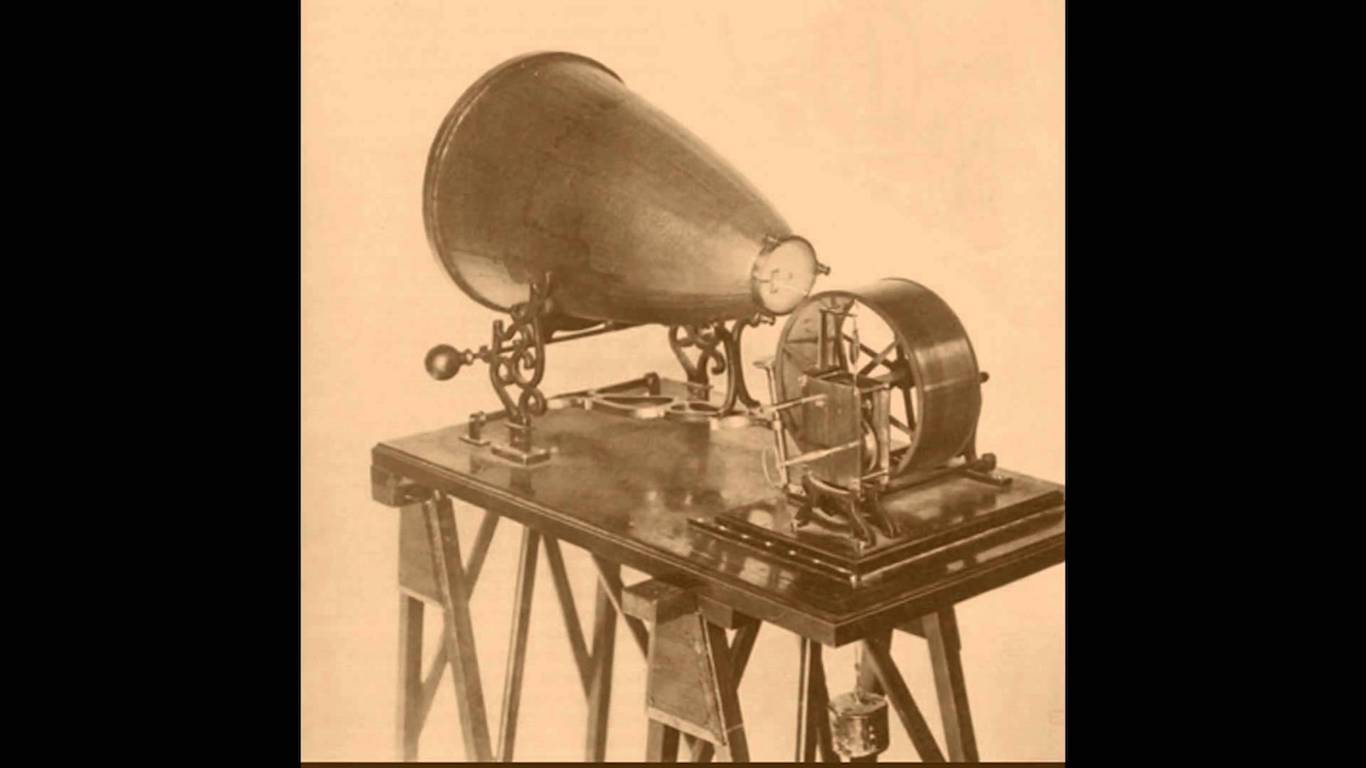 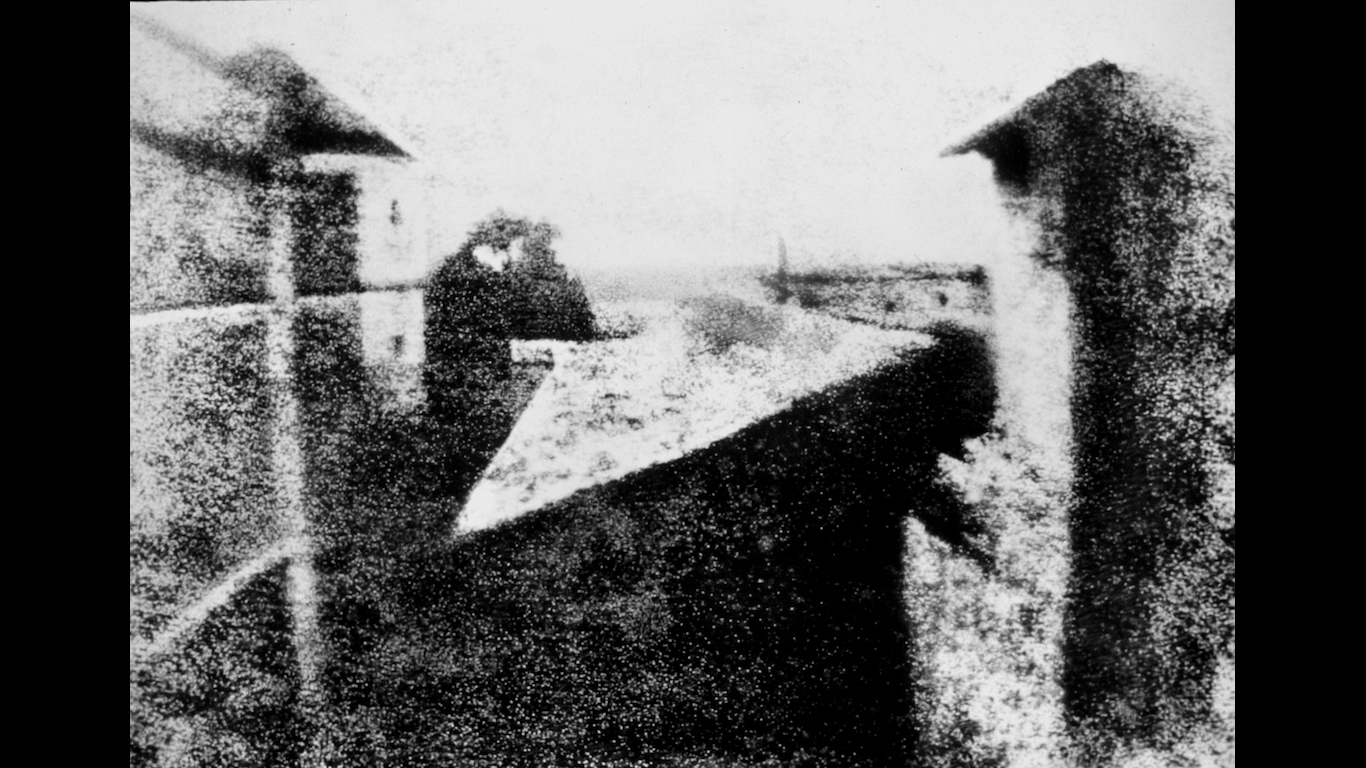 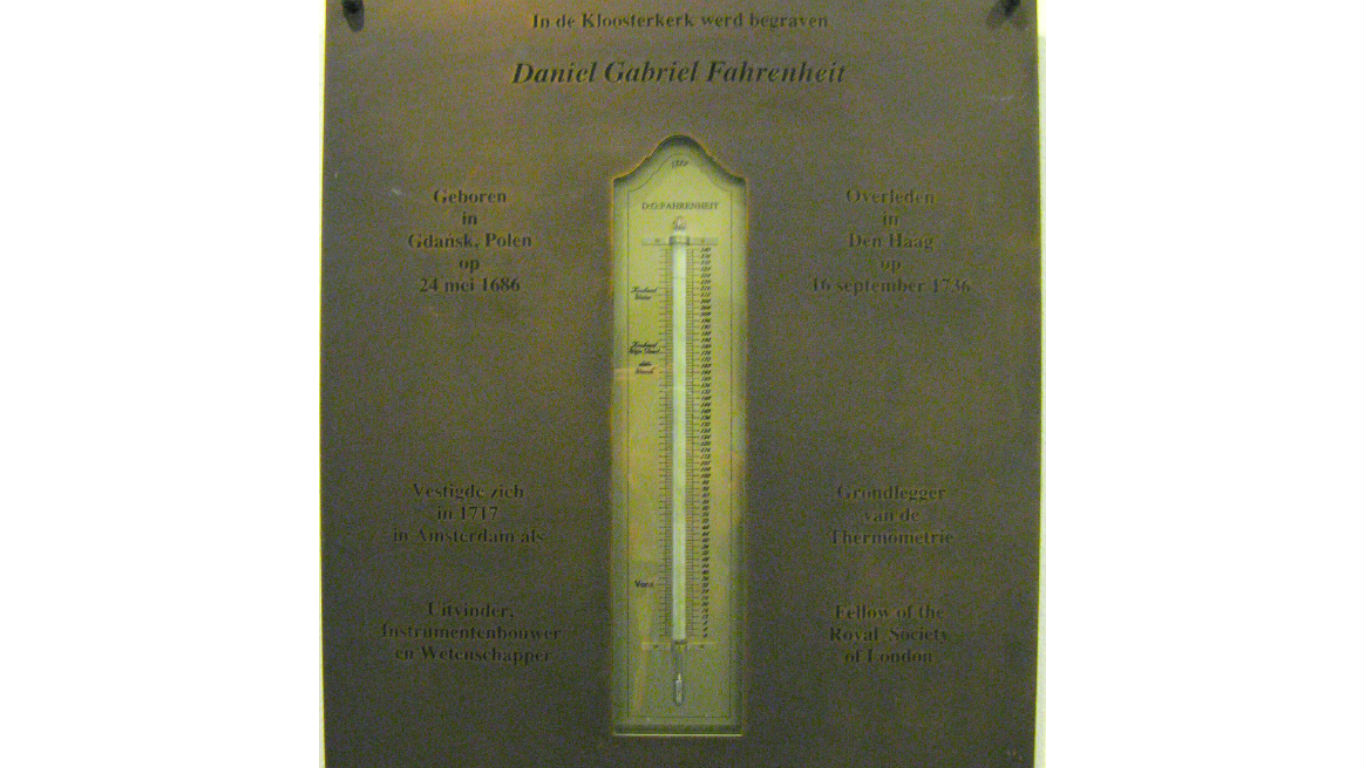 German physicist Daniel Gabriel Fahrenheit invented the mercury thermometer that we place under our tongue to this day to check if we have a fever. The thermometer used a standardized temperature scale — and later the Fahrenheit scale — for accuracy. Galileo Galilei and Santorio Santorio had created the forerunners of the thermometer. That instrument was called a thermoscope, and it was not accurate. Fahrenheit first invented the thermometer in 1714 and the oldest surviving one, believed to be from 1718, was sold at an auction for Â£67,000 in 2012. 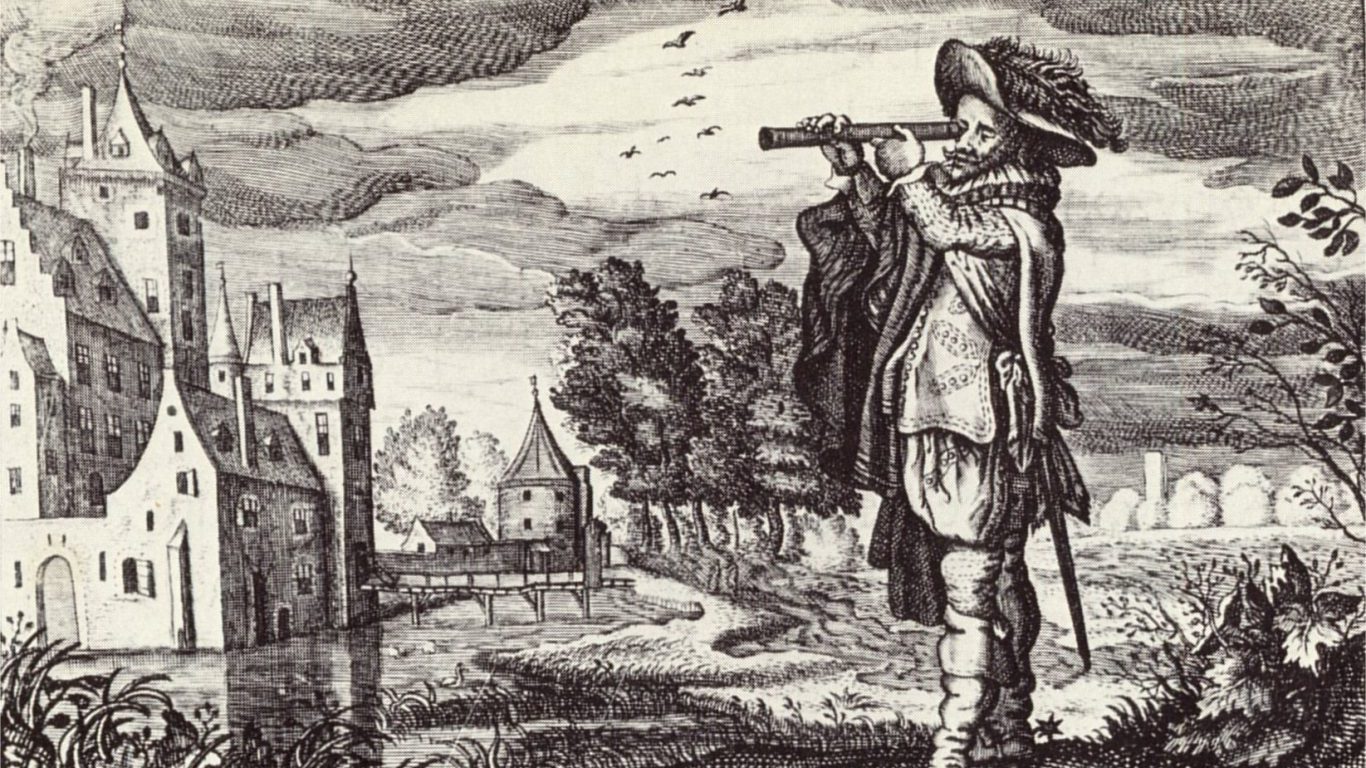 The world’s oldest working telescope, dating back to the early part of the 17th century, was found in the Netherlands in 2014. The small, cylindrical device was discovered while workers were digging a railway tunnel in Delft in South Holland. The invention of the telescope is credited to German-Dutch eyeglass maker Hans Lippershey.