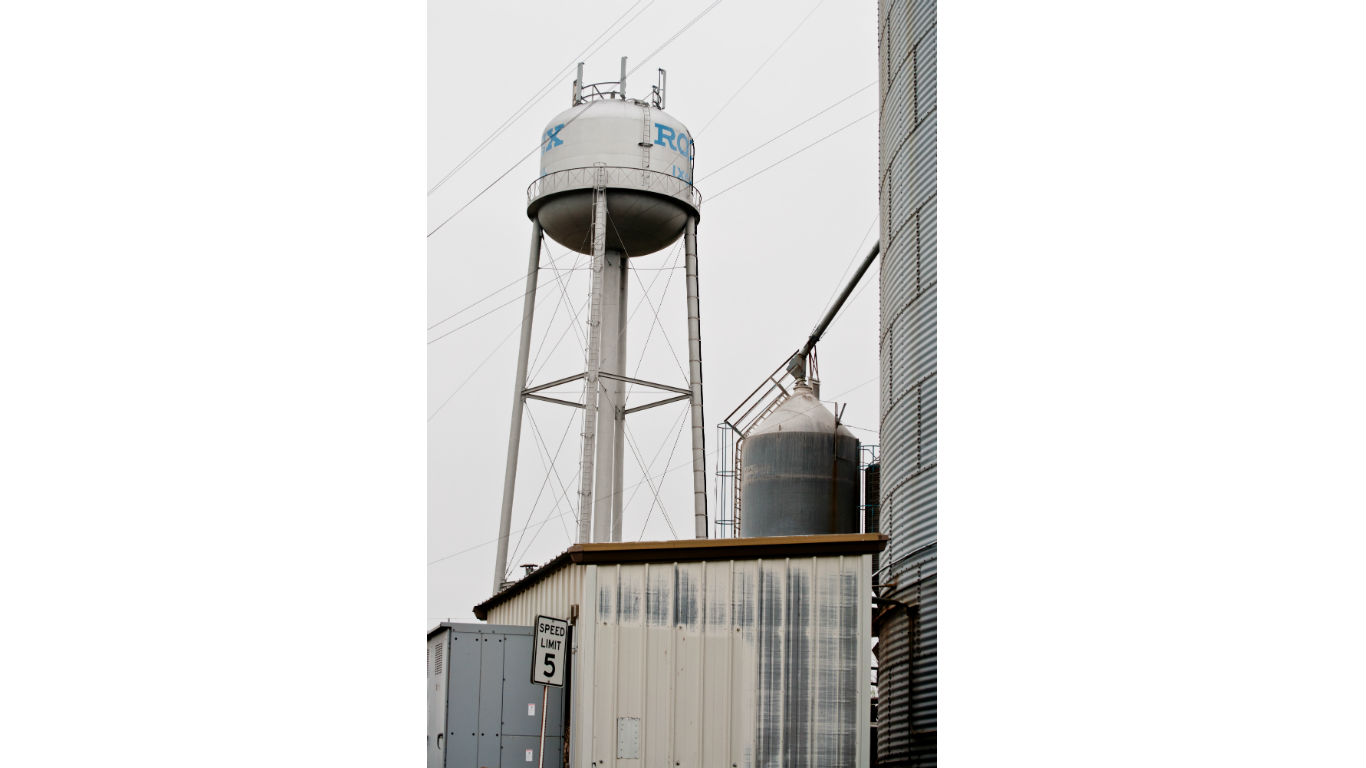 When you pick a name at random, you may get something like Ixonia. This is exactly what happened with this Jefferson County community. Some residents called the area Concord, but others had not decided on a name. To decide on a name, as local tradition tells it, residents put all letters of the alphabet on slips of paper and placed in a hat, and one person was selected to pick out slips until a coherent word was formed. Ixonia was the result. 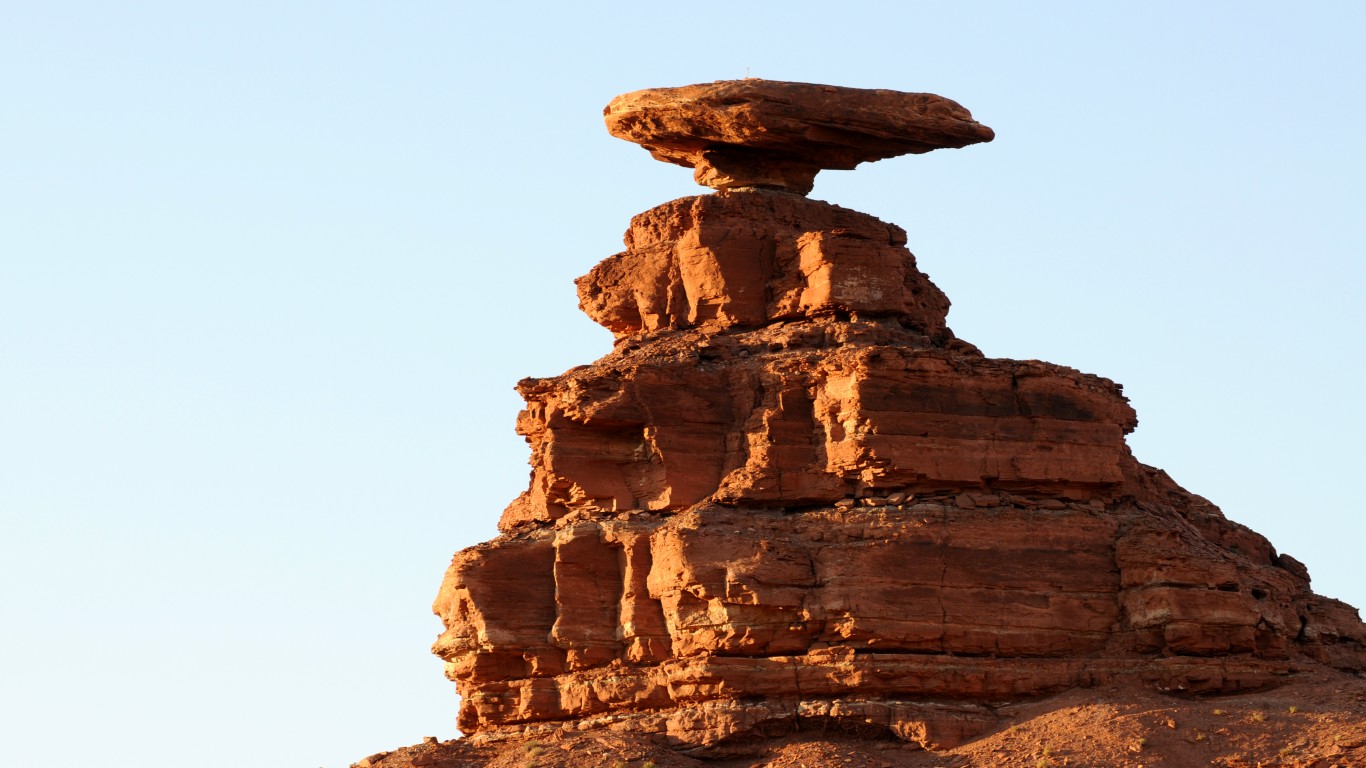 Founded by an oil speculator in 1908, this community is named for a rock formation about two-and-a-half miles to the northeast that is thought to resemble, from certain angles, a sombrero — a Mexican hat.

24/7 Wall St.
The Best Hotels in Mexico and the Caribbean 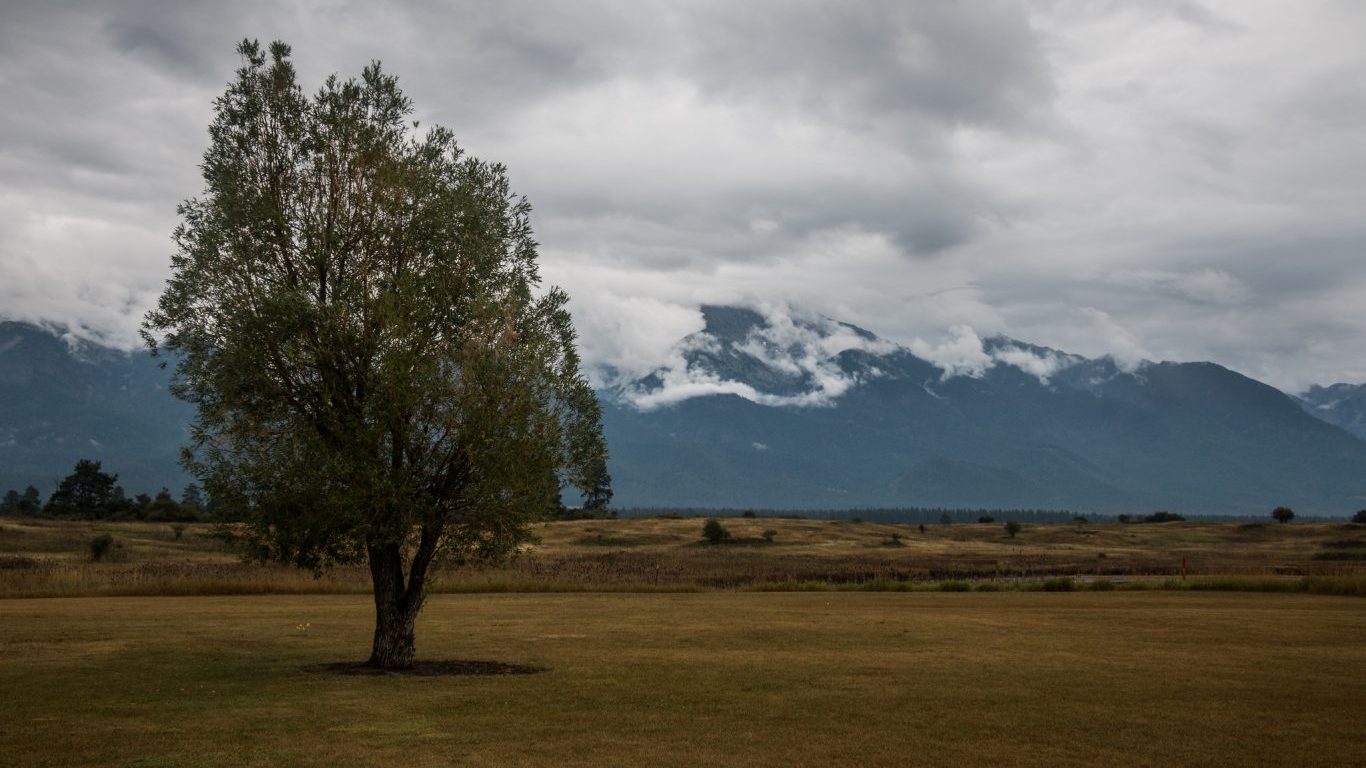 The community is located right by the Kicking Horse Reservoir, a 785-acre lake near Nine Pipes Reservoir known for its bass. The community of about 50 residents has a Facebook page listing upcoming events there and nearby. 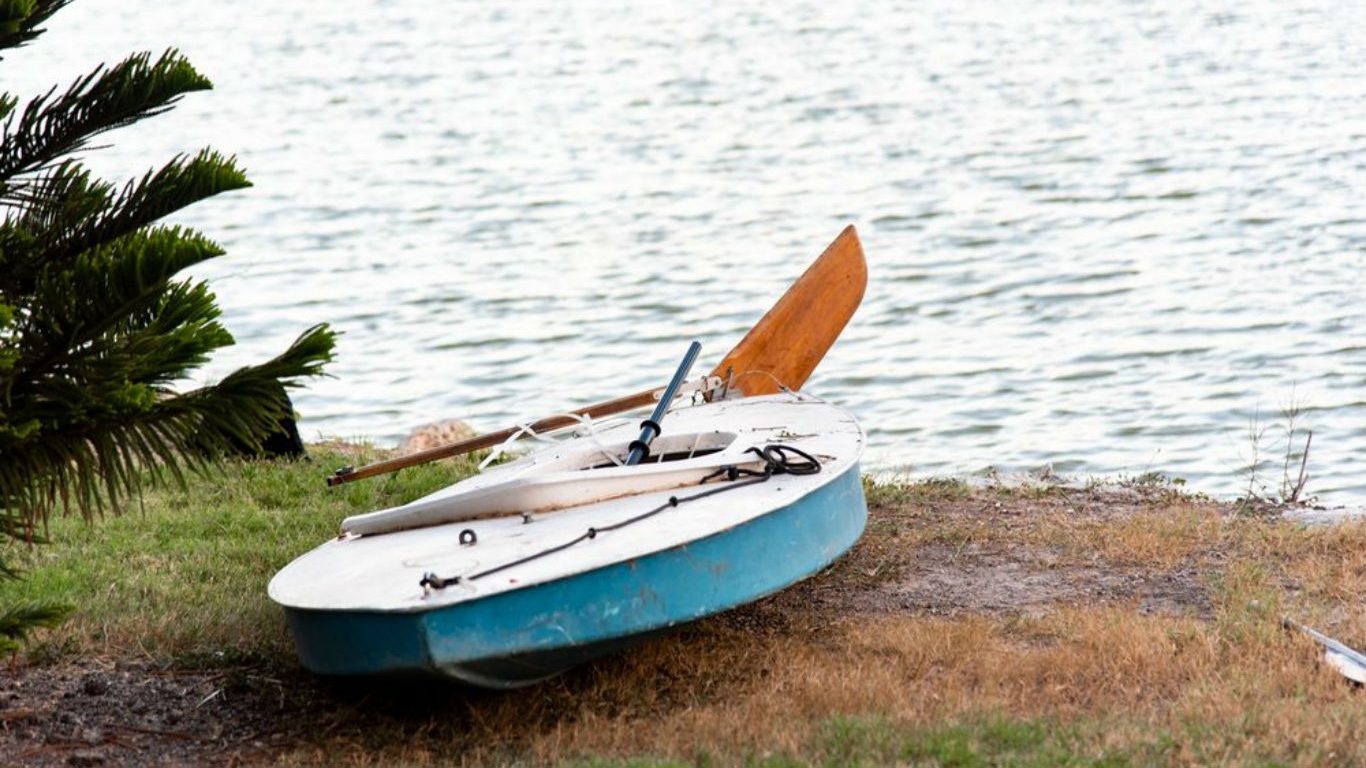 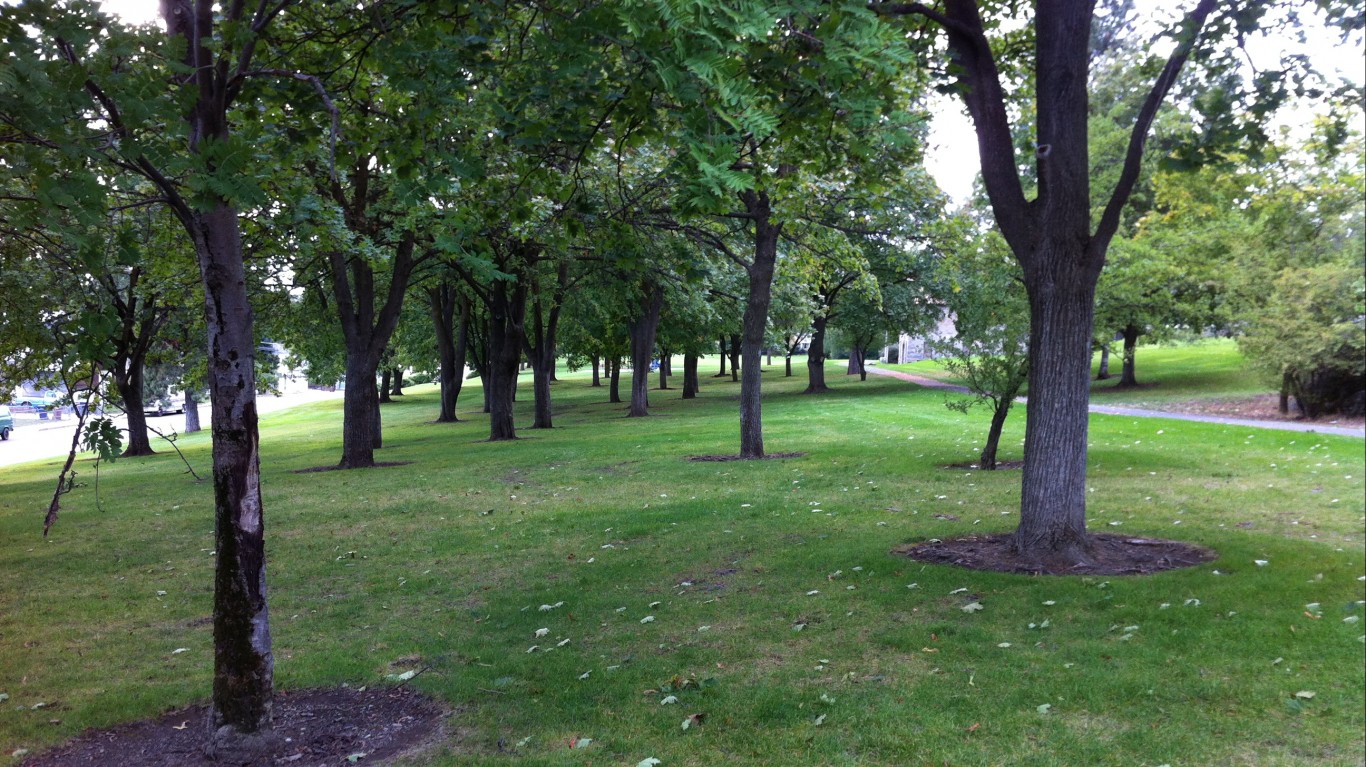 The name of this community was chosen from a newspaper editorial written in 1891. The author wrote about Burnt Bridge Creek and called it “Minnehaha, laughing water,” from Henry Wadsworth Longfellow’s poem, “Hiawatha.” Locals liked the name and decided to keep it. Until then, the area was known as the Black Forest because of the abundance of thick timber.