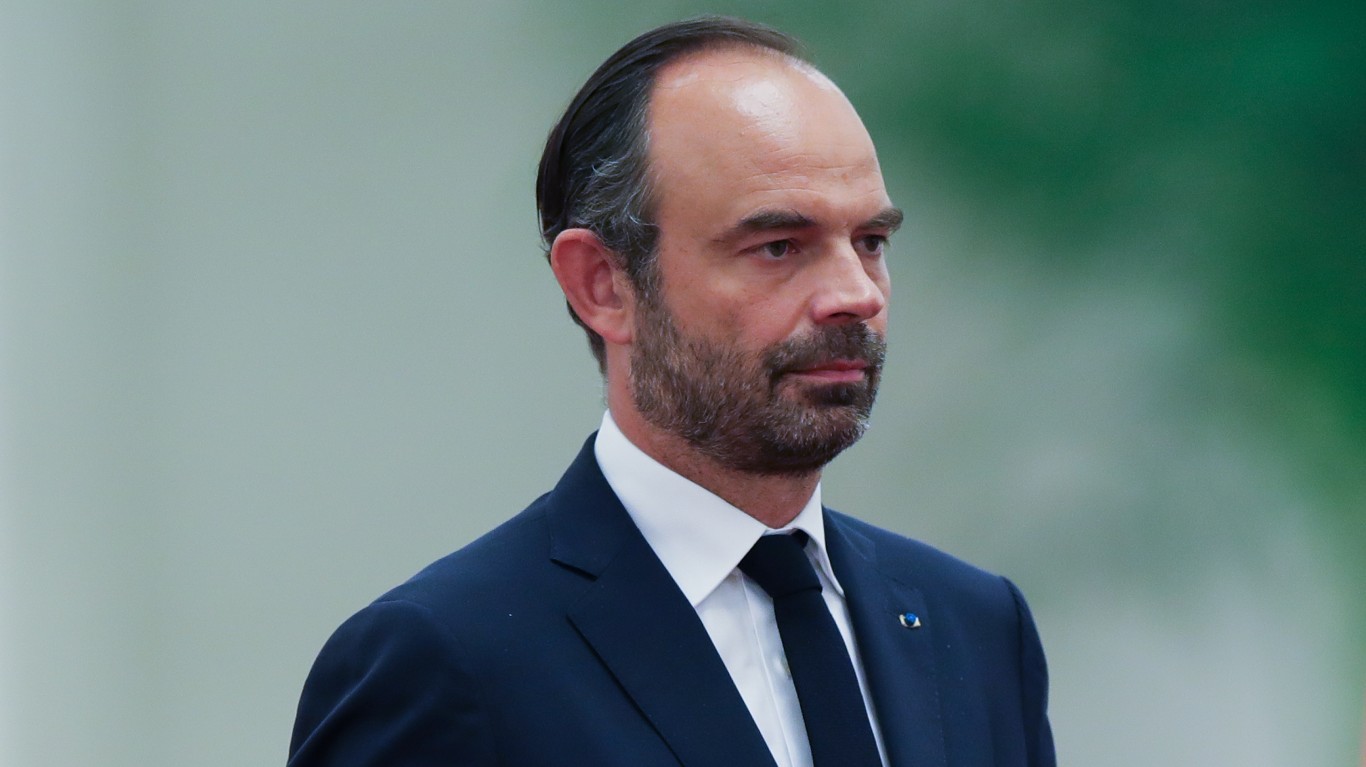 In France, President Emmanuel Macron, the head of state, holds more power than the head of government, Prime Minister Édouard Philippe. Despite this, Philippe earns just as much as the French president. Both leaders make more than five times as much as France’s GDP per capita. 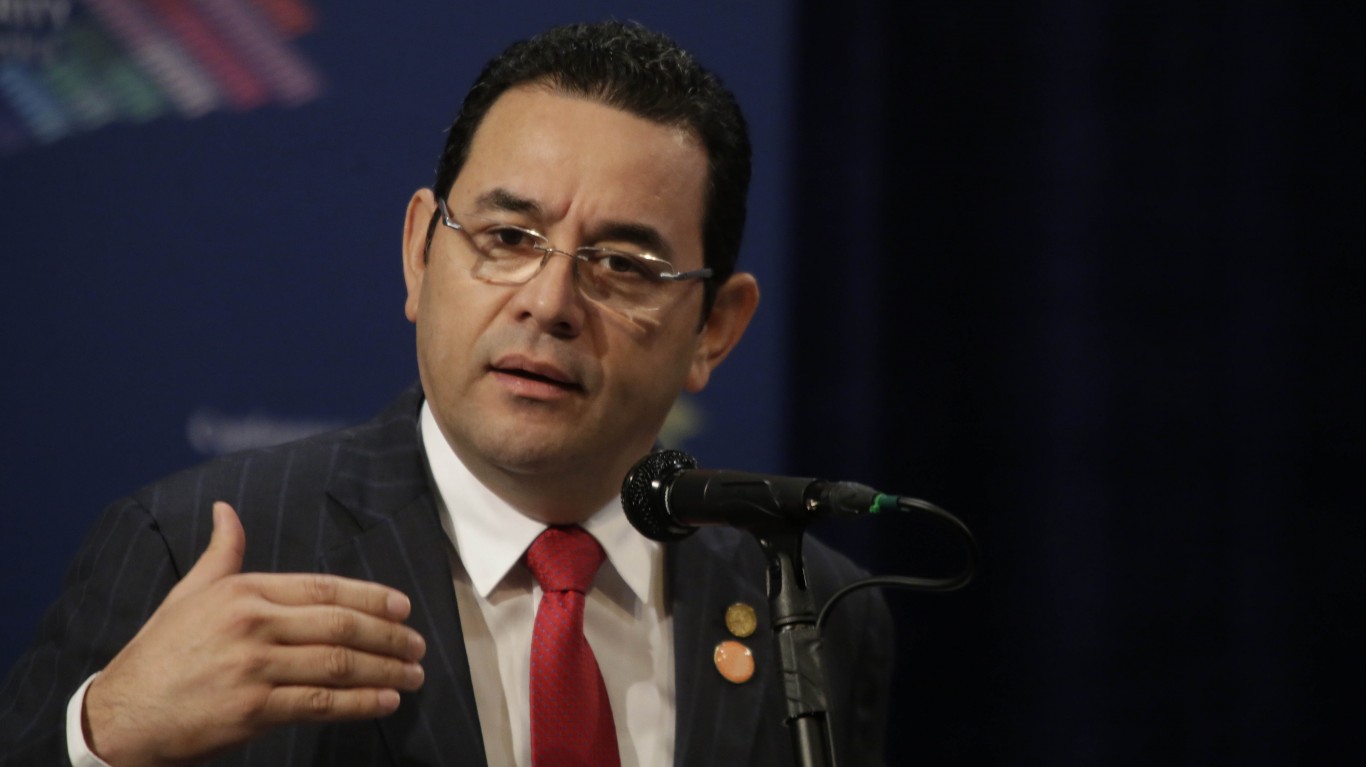 Prior to becoming the president of Guatemala, Jimmy Morales was a household name in Guatemala on the Guatemalan TV series “Moralejas” (“Morals”), where he starred alongside his brother. These days, Morales earns more than 30 times the economic output of a typical Guatemalan citizen. 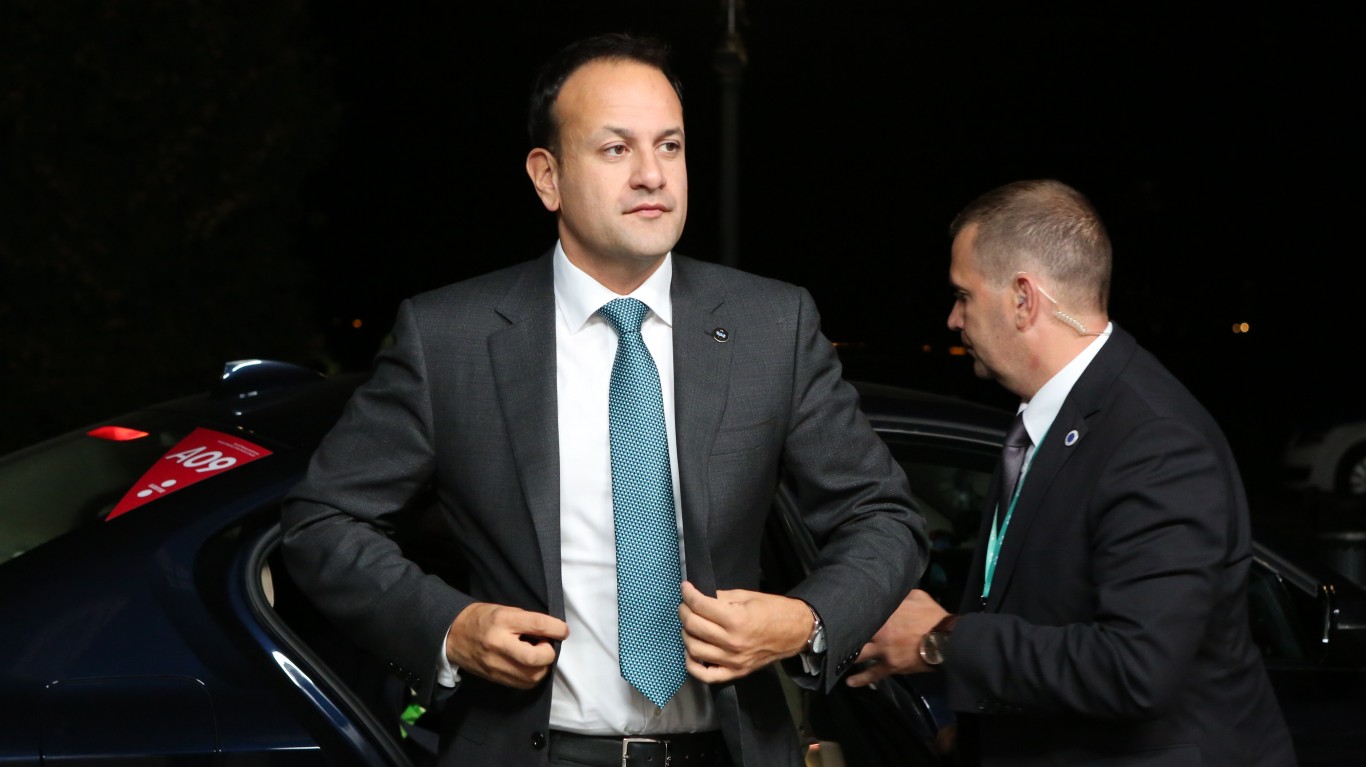 Leo Varadkar is the Taoiseach of Ireland. Taoiseach is an Irish word of Ancient origin meaning “leader” and is used in the Irish Constitution for “the head of the Government or Prime Minister. As Taoiseach, Varadkar earns more than four and a half times the average wage of Irish citizens. 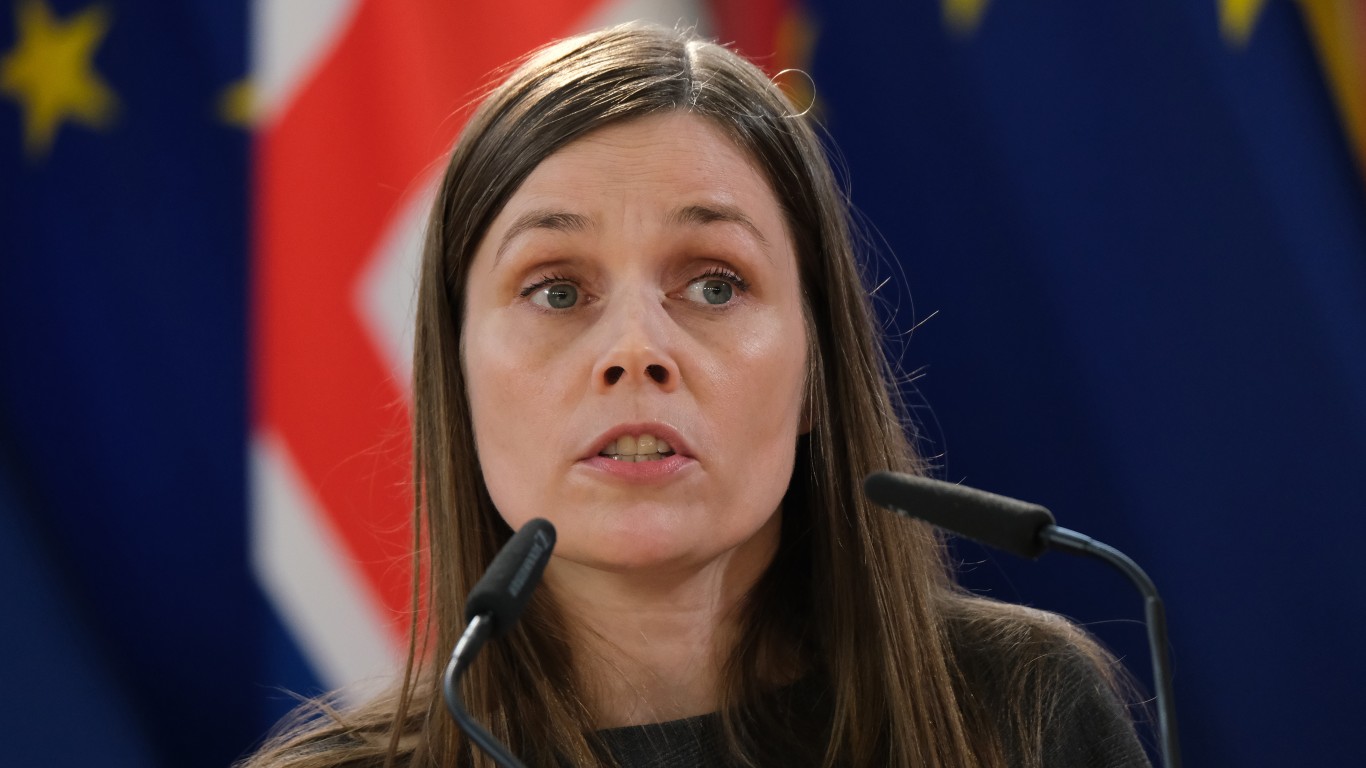 Meanwhile Prime Minister Jakobsdóttir is the highest ranking official within Iceland’s government. Prior to joining the Icelandic government, she had a career in both Icelandic media and academia, where she lectured at various universities in Reykjavík. 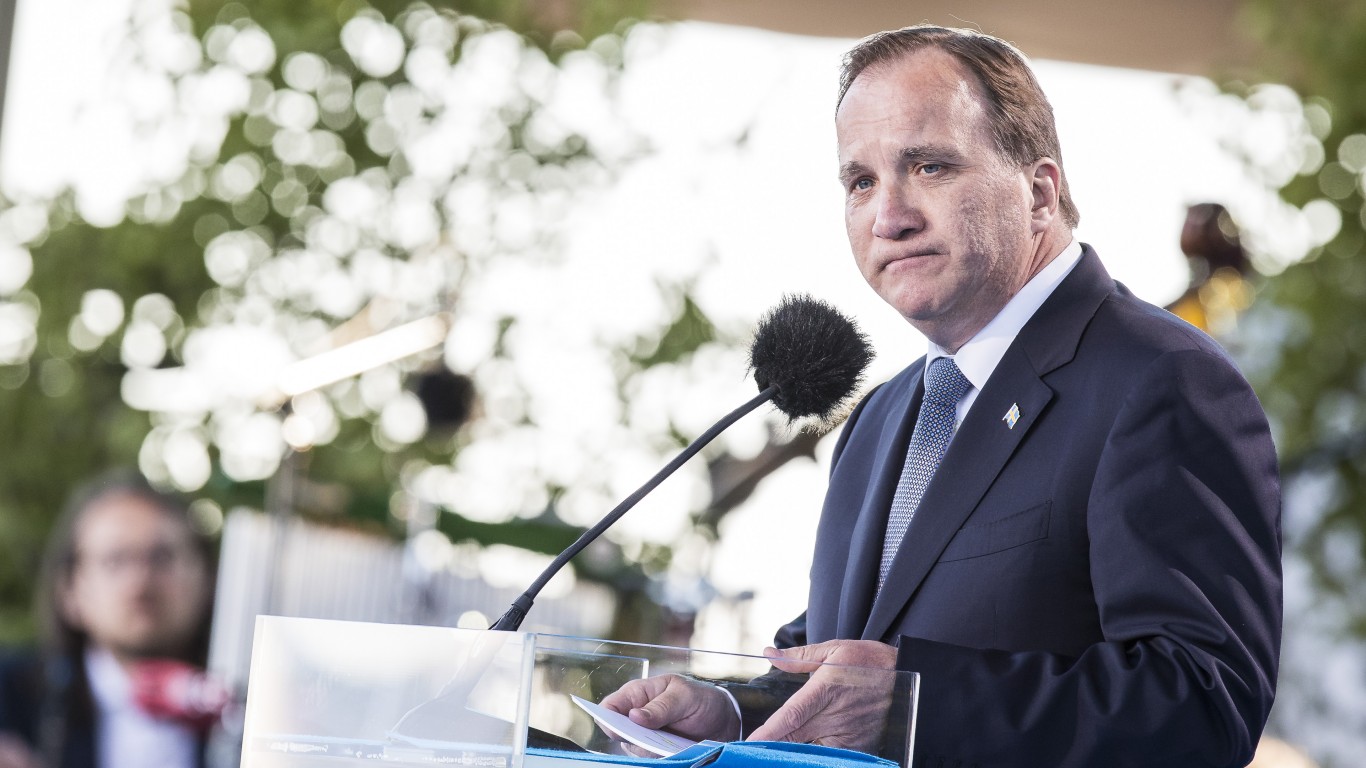 Swedish Prime Minister Stefan Löfven began his career as a welder, but he quickly ascended into politics when he became his group’s trade union representative two years into his career. Decades later, in 2005, he became the chairman of the major trade union IF Metall. It was not long before he became the leader of the largest political party in Sweden — Swedish Social Democratic Party — and subsequently elected prime minister.