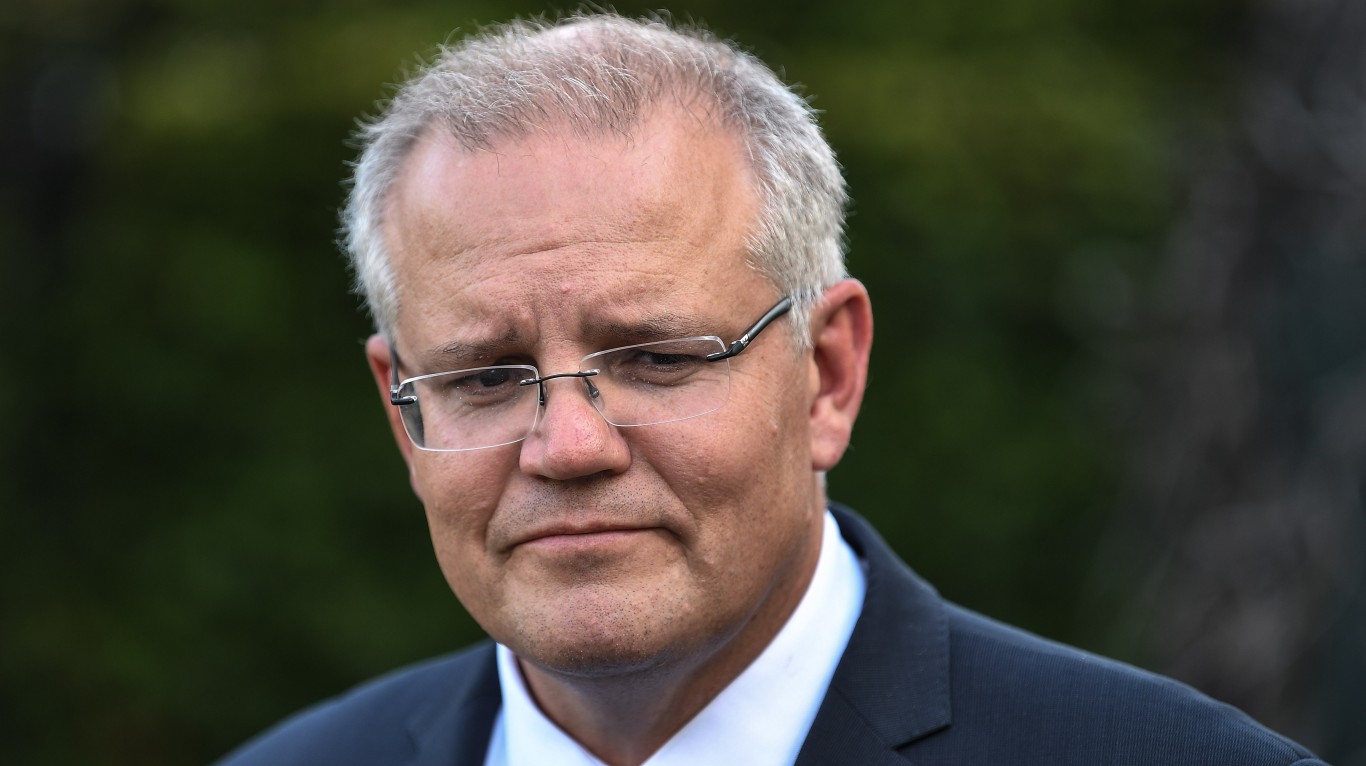 Prime Minister of Australia Scott Morrison earns more than seven times the average wage of Australian citizens. Unlike some of his predecessors, Morrison has had a career in public service, where his first job out of university was working as a national policy and research manager for the Property Council of Australia, where he worked for nearly a decade. Australia has no maximum term limits for a prime minister, and if Morrison matched the nearly 12 year held by John Howard in the late ’90s and early aughts, he would amass a fortune of over $4 million. 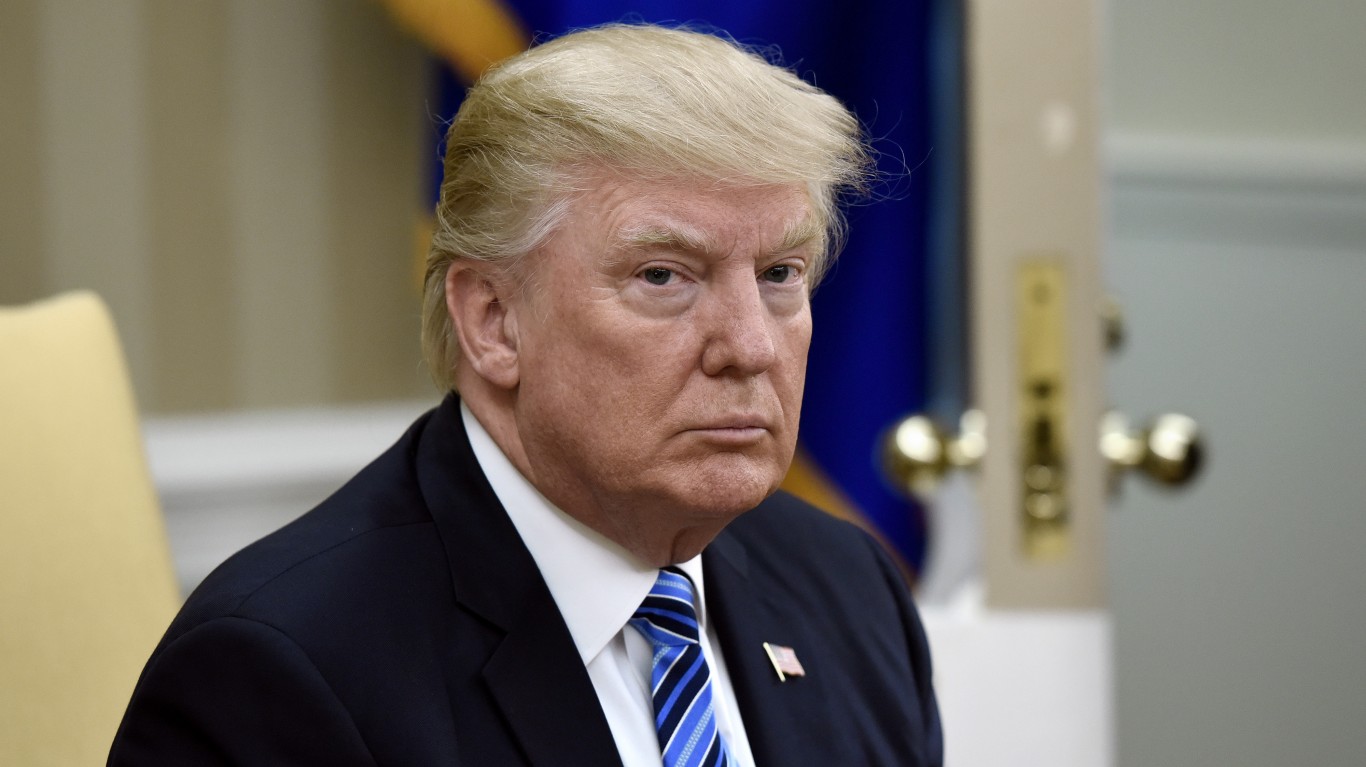 U.S. President Donald Trump’s salary of $400,000 a year is about seven times the average U.S. per capita GDP. Trump, however, did not actually take home any of this money as he made good on a promise to donate his entire salary. 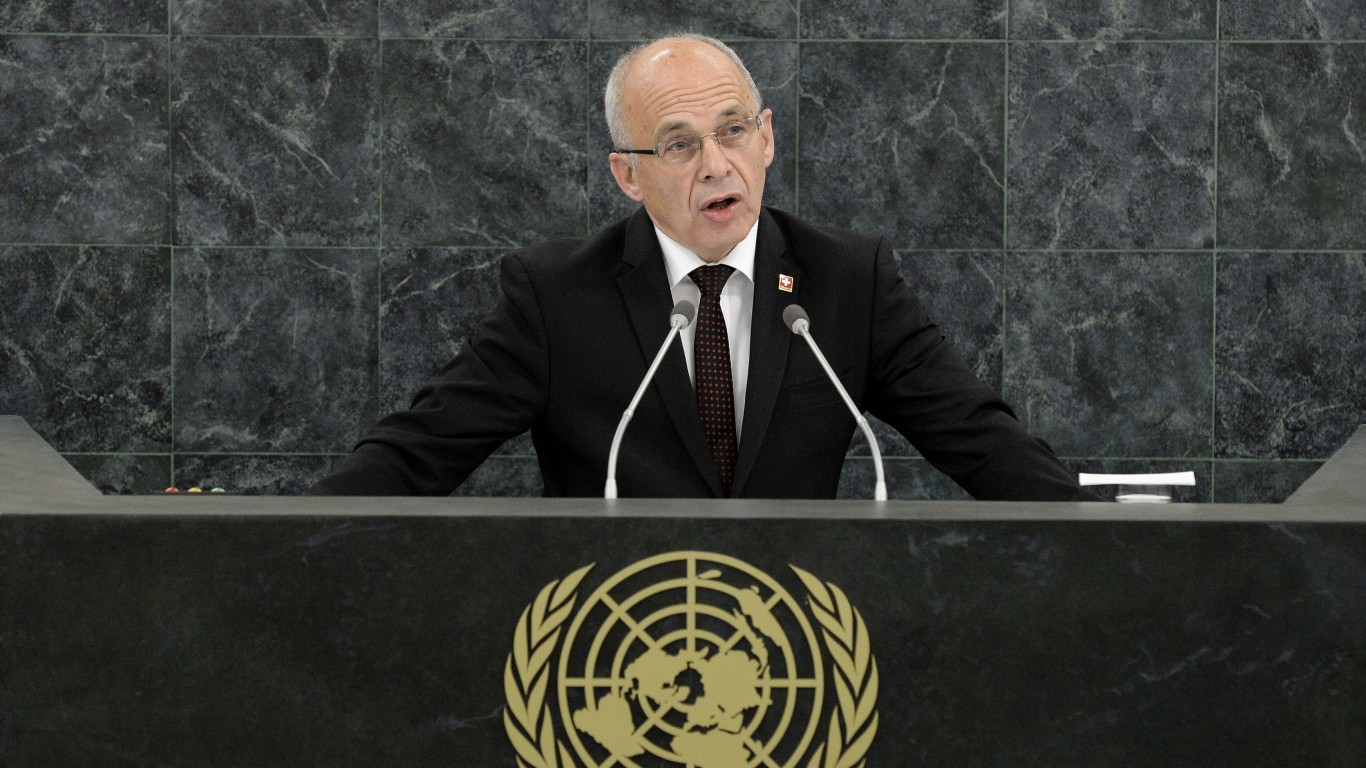 President Ueli Maurer of Switzerland earns $482,958 per annum — more than any other head of government in the Organisation for Economic Co-operation and Development. The OECD is an intergovernmental economic organisation of the 36 highest income economies that are also dedicated to setting transparency standards for governments of global democracies. As part of the OECD standards, Maurer’s salary will always be public knowledge. 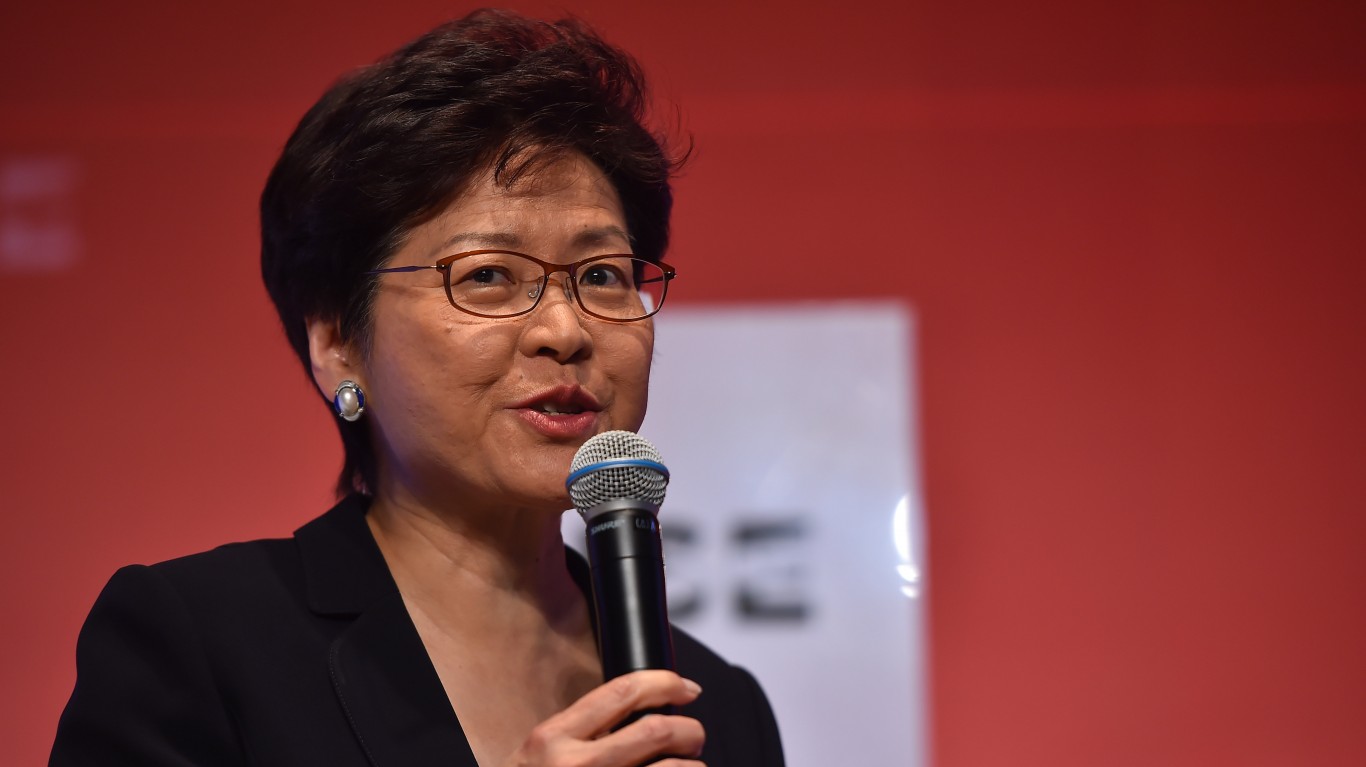 Chief Executive of Hong Kong Carrie Lam is known for being at the top of one of the best paid bureaucratic systems in the world. Hong Kong recently raised the salaries of all heads of governments by 12.4% based on the cumulative change in the consumer price index, an economic indicator that measures inflation. 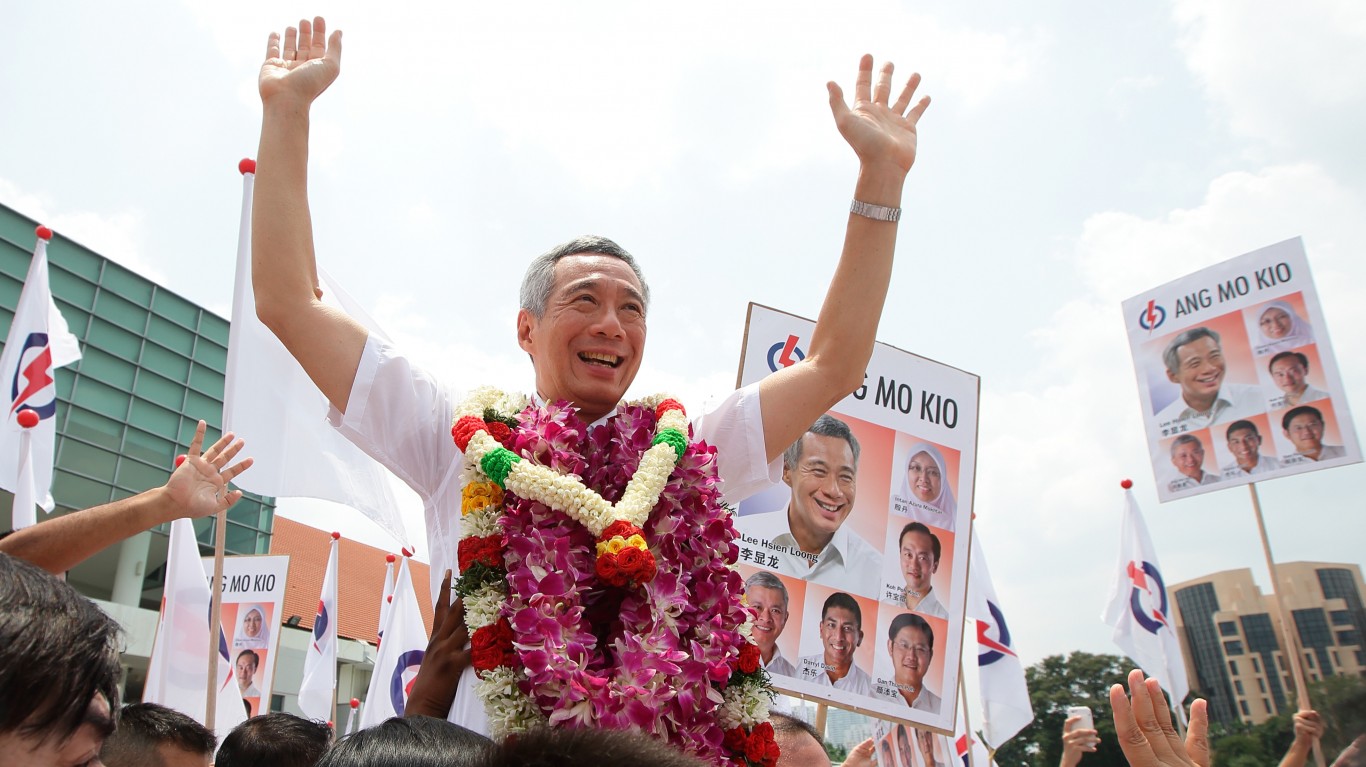 The head of government in Singapore, Prime Minister Lee Hsien Loong, earns more than 20 times the country’s GDP per capita. Could a prime minister’s high salary actually be a perk for citizens? The people of Singapore know one thing for sure: no one can buy off their leadership. According to “Transparency International’s Corruption Perceptions Index (CPI),” first released in 1995, which tracks nations’ corruption trends, Singapore is potentially the least corrupt nation in the world. Comparatively, at $1.6 million, Lee earns 12 times as much as Russia President Vladimir Putin. An additional partial explanation for the high salary could be cost of living: Singapore is the most expensive city to live in the world.