41.
He married Jacqueline Bouvier in 1953, and they would raise two children, John Jr. and Caroline. Patrick Bouvier Kennedy lived a few days after his birth in 1963. Another child was stillborn in 1956.

42.
JFK allegedly had an affair with actress Marilyn Monroe. 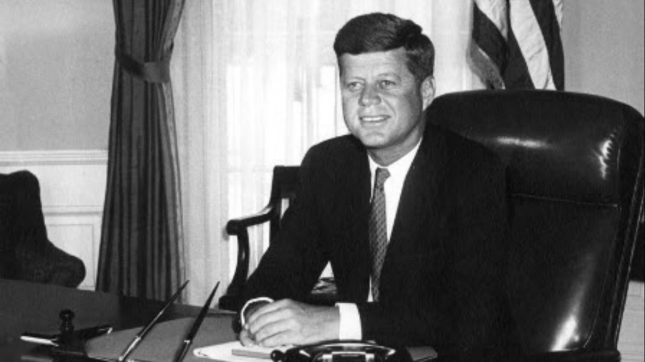 43.
One of his legs was shorter than the other, contributing to his chronic back pain. 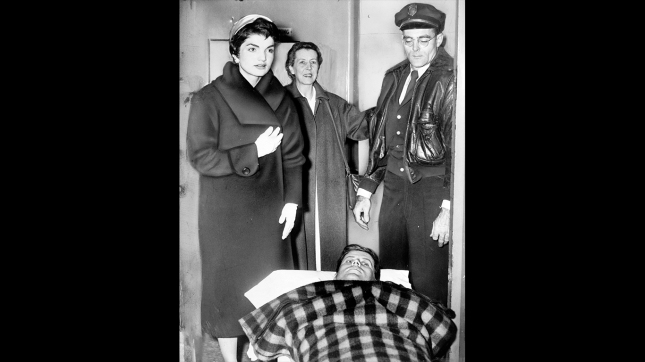 44.
His back problems became more serious in the 1950s, and he had several operations.

45.
Kennedy also suffered from Addison’s disease, a condition of the adrenal glands characterized by a deficiency of the hormones needed to regulate blood sugar, sodium, and potassium.

46.
Kennedy wrote “Profiles in Courage,’’ which won the Pulitzer Prize for biography in 1957, though much of the book may have been ghostwritten by Theodore Sorensen.

47.
Kennedy, who had serious health issues throughout his life, received the Catholic sacramental last rites on four different occasions before he was assassinated. 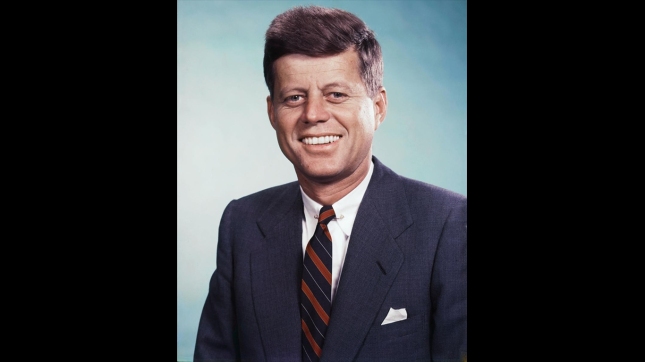 49.
Kennedy addressed voters’ concerns about his religion in a speech in Houston in September 1960, emphasizing his support for the separation of church and state.