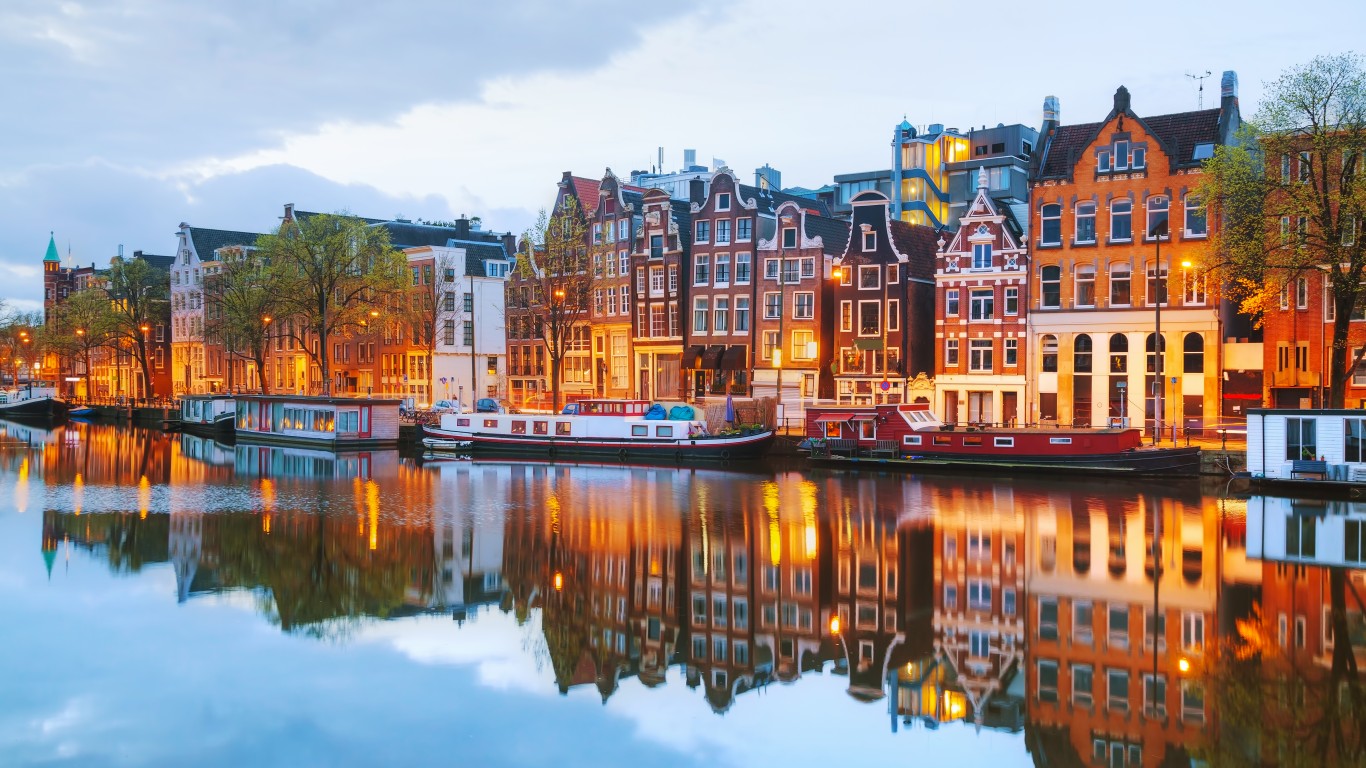 Change came gradually in the Netherlands — the first country to legalize same-sex marriage. In 1998 many of the marriage-related privileges allowed to heterosexual couples were extended to same-sex couples. Then in December 2000, despite opposition from the country’s Christian Democratic Party, legislation passed that expanded the definition of marriage to include people of the same sex. This allowed same-sex couples to marry, divorce, and adopt children. Finally on April 1, 2001, four same-sex couples married, followed by another 382 that month. 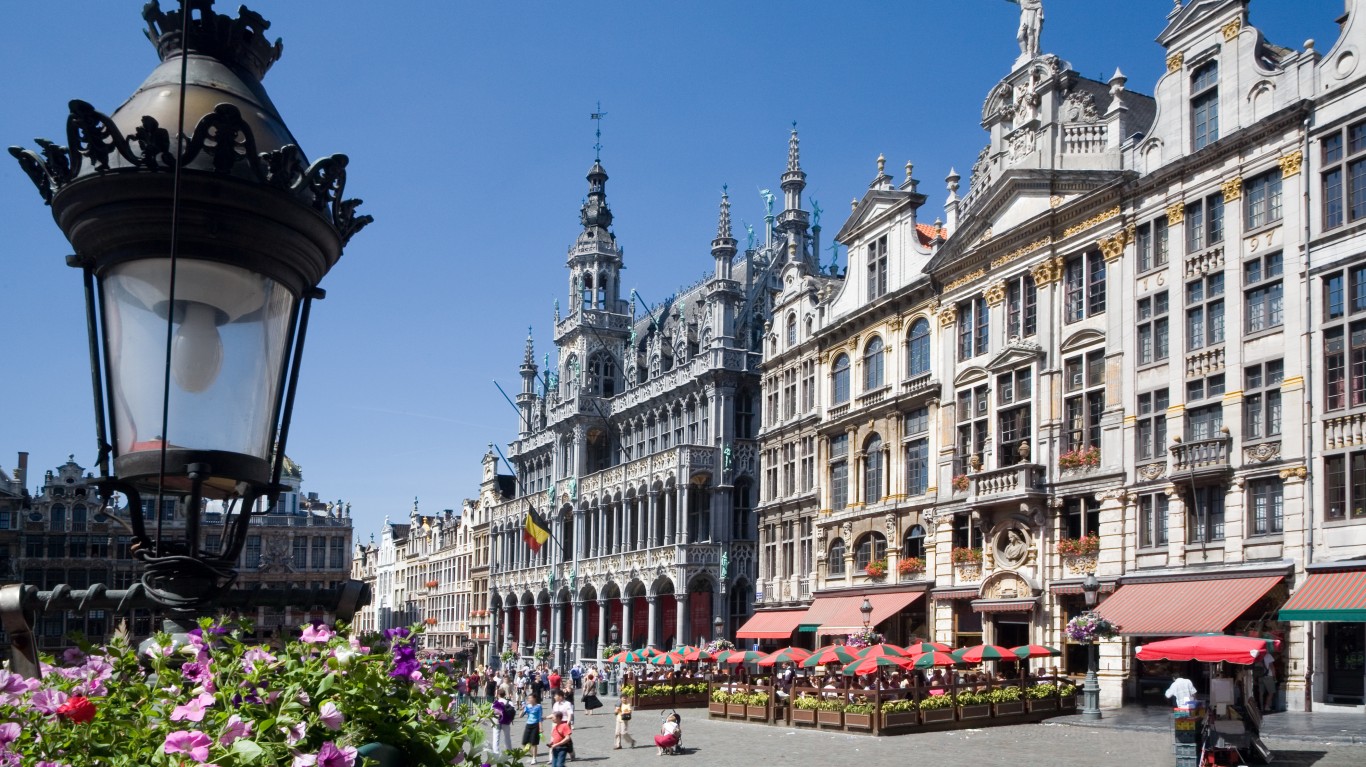 ALSO READ: The Cost of a Wedding in Every State 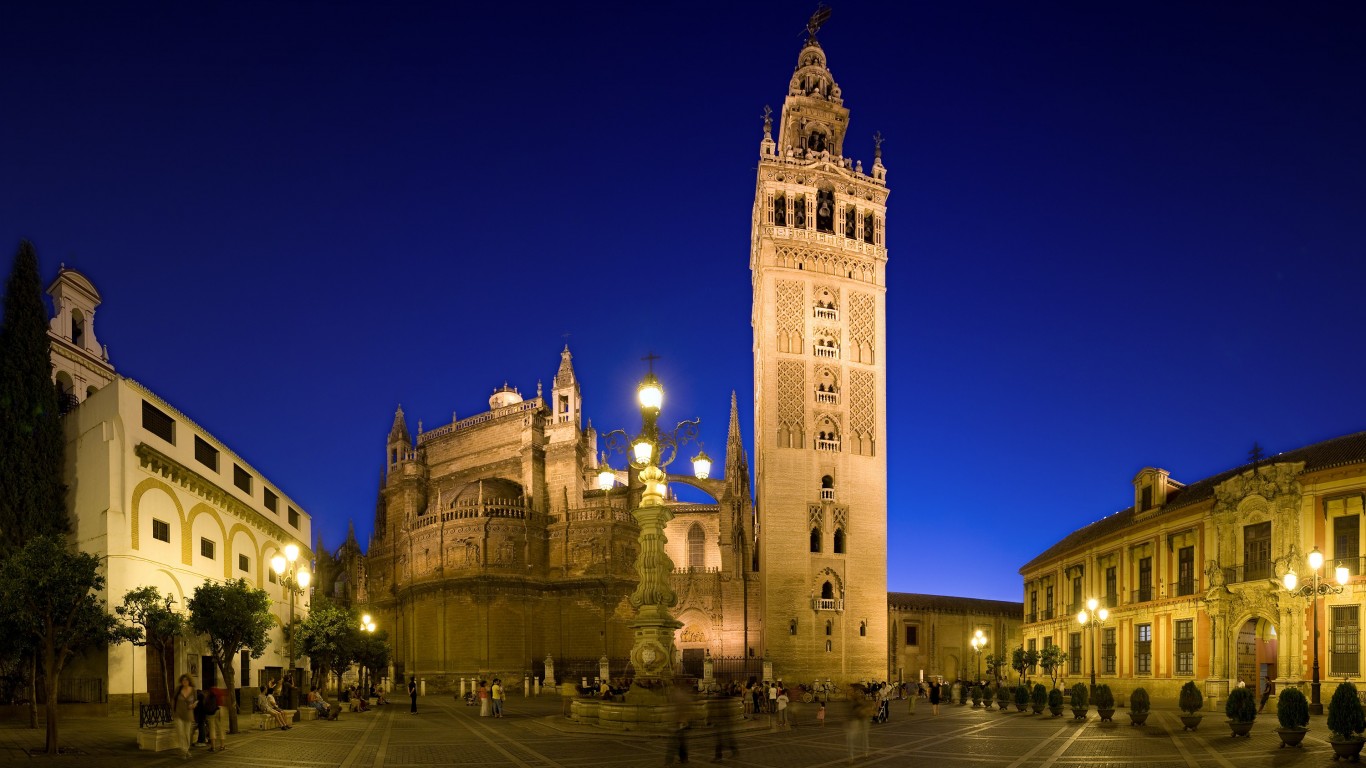 Despite strong opposition from conservative leaders and the Roman Catholic Church, the Spanish Parliament legalized same-sex marriage in a vote of 187 to 147. This granted same-sex couples inheritance, adoption, and divorce rights. The country’s Socialist Prime Minister at the time, Jose Luis Rodriguez Zapatero, proposed the bill shortly after his election in 2004. 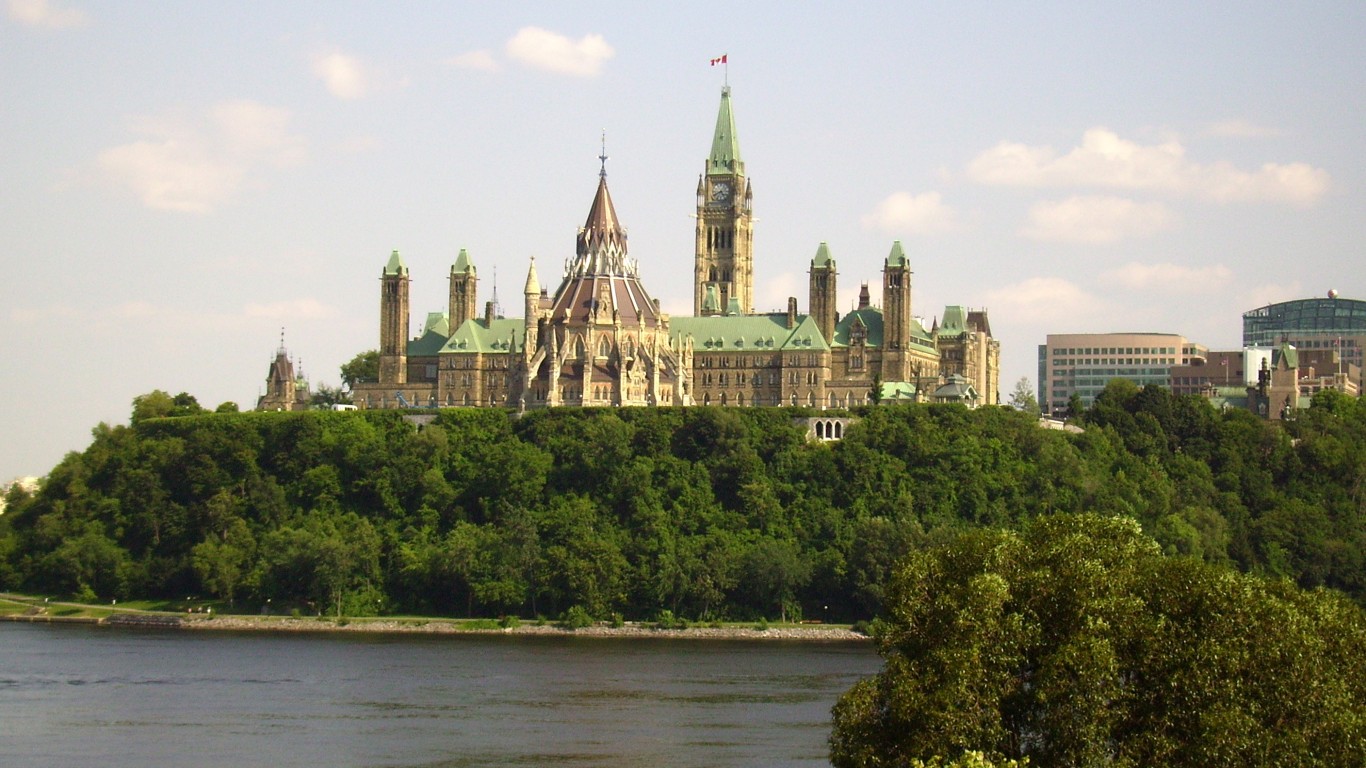 Although the federal government of Canada extended common law marriage rights to same-sex couples in 1999, it wasn’t until 2005 that the Canadian Parliament legalized same-sex marriage nationwide. When Canada’s ruling Conservative Party attempted to re-open the debate in 2006, Parliament voted against the motion. 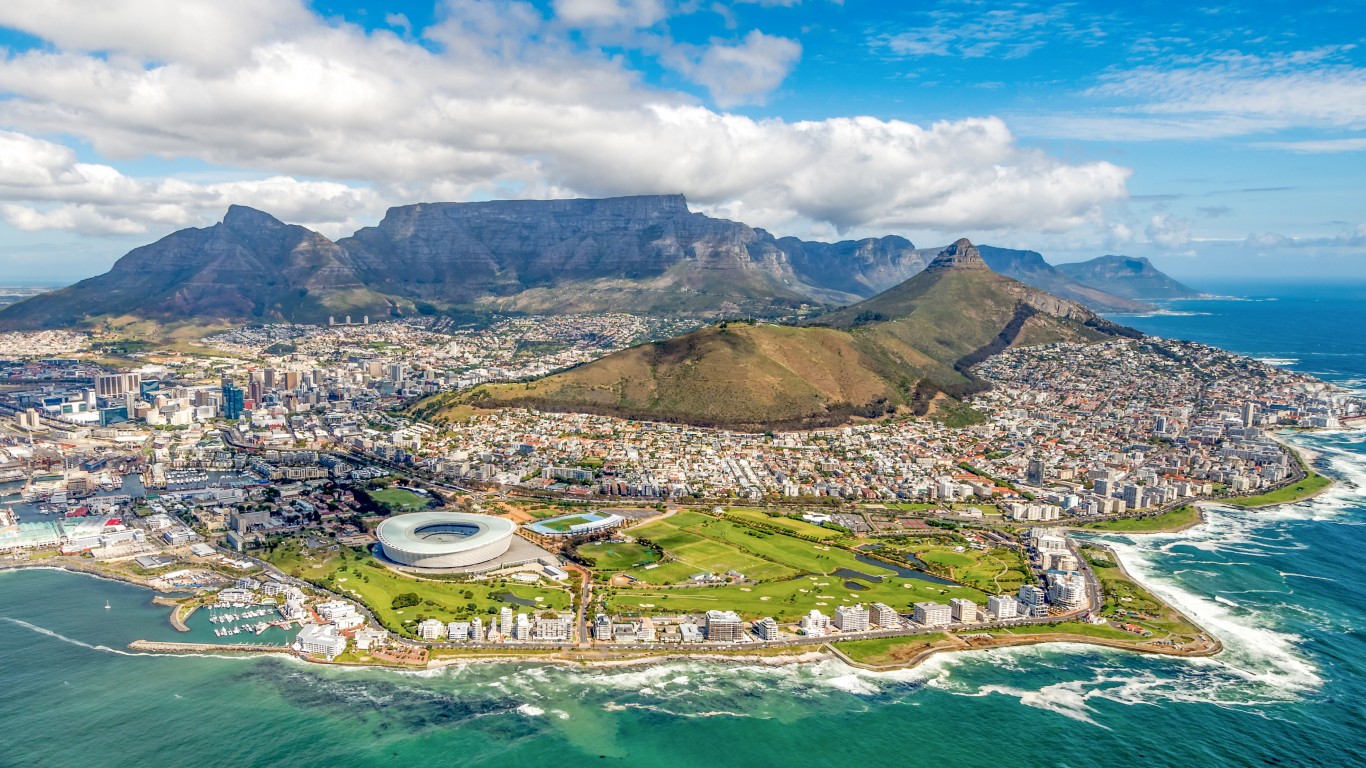 In November 2005, South Africa’s highest court ruled that the country’s marriage statutes were in violation of the Constitution’s equal rights protections and gave the government one year to amend the legal definition of marriage to include same-sex couples. On November 14, 2006, two weeks before the deadline, Parliament voted to remove restrictions to gay marriage in an overwhelming majority vote of 230 to 41.