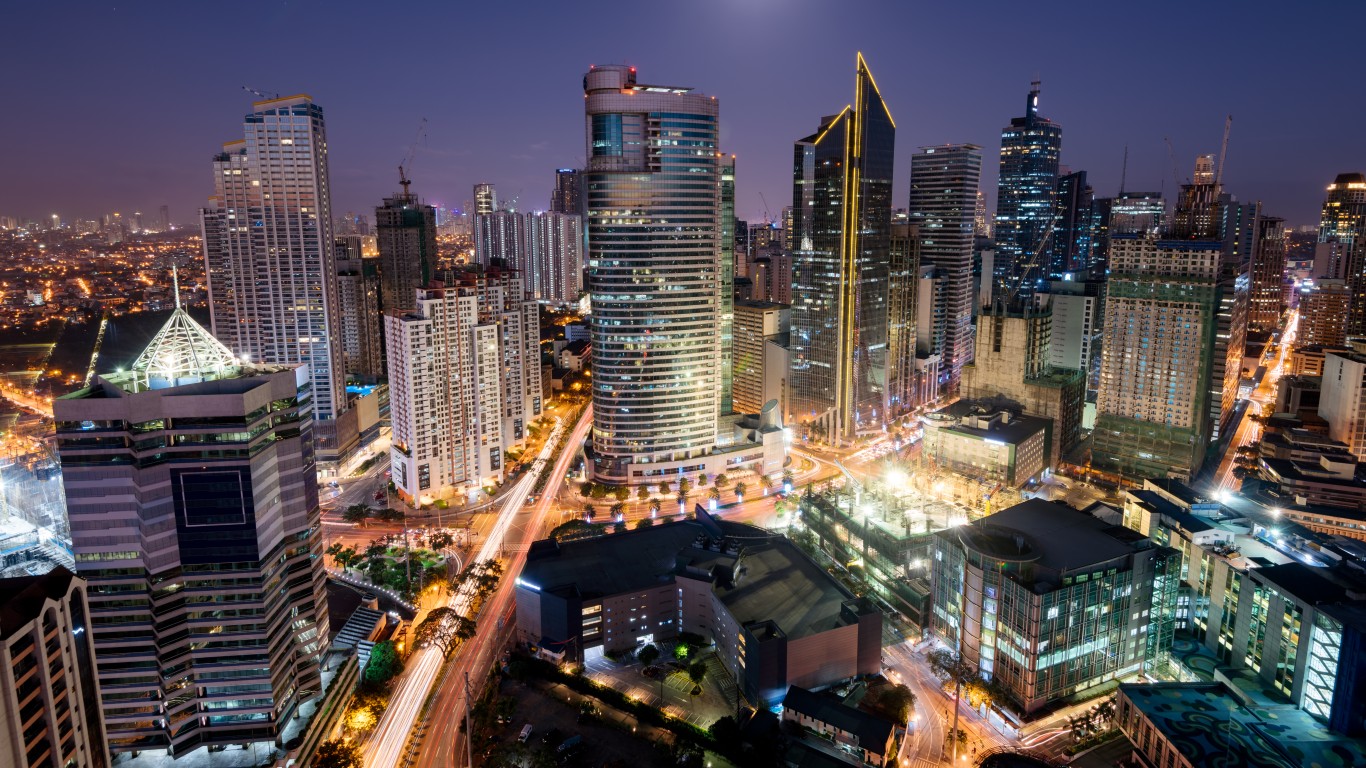 Based on employment growth and gross domestic production per capita growth between 2014 and 2016, Manila has a solid place on the list of top-performing metro areas, according to a study published in 2018. The densely populated city had employment growth of 5.7%, and GDP per capita of 5.5%, landing it among the 10 top performers on Earth. While the solid financial outlook may contribute to growth, Manila could become a destination for dedicated shoppers: The Philippine capital is the site of the biggest Ikea store in the world, which is set to open in 2020. 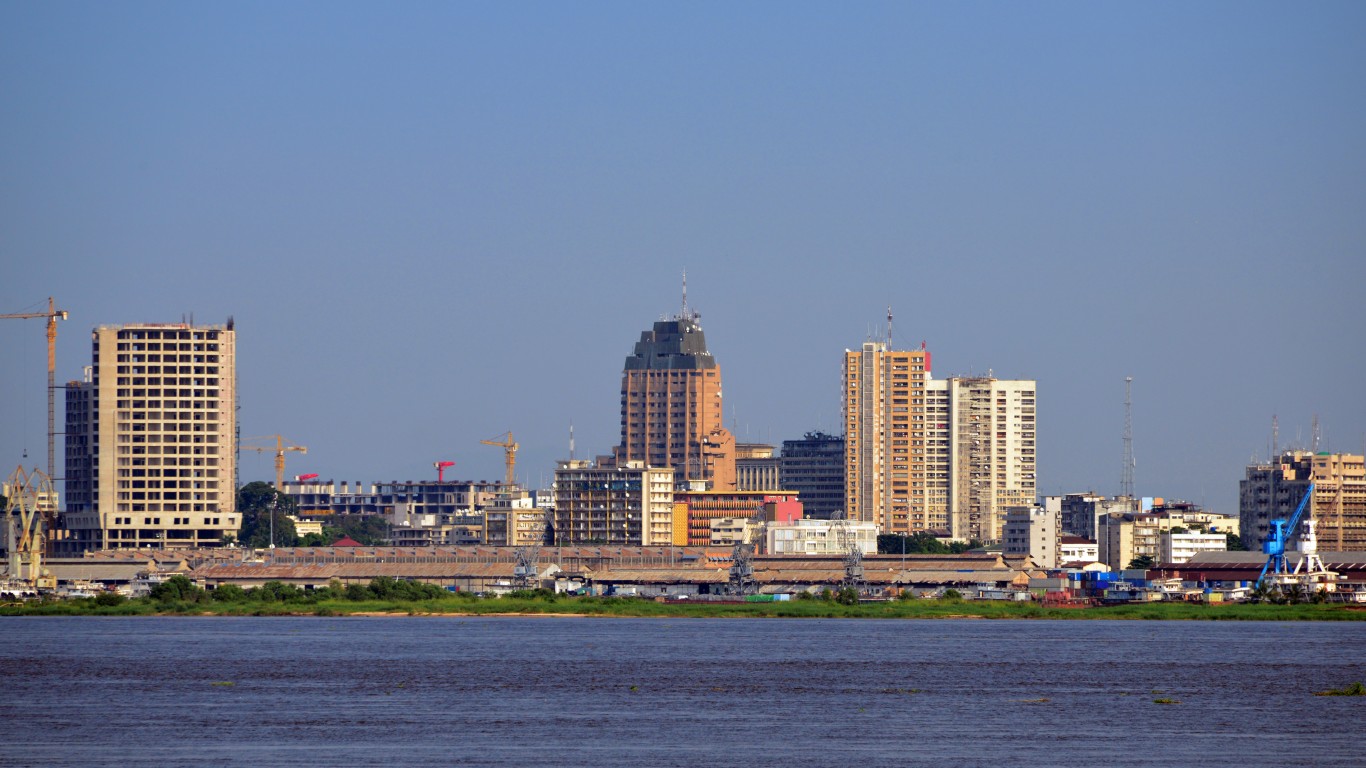 Migration from rural areas, high fertility rates, and widening of the city’s boundaries have contributed to the burgeoning population in Kinshasa, the capital of the Democratic Republic of the Congo. With a life expectancy of just over 50 years, millions of people facing food insecurity, and 85% of the population believing their government is corrupt, the DRC is considered one of the world’s most miserable places to life.

ALSO READ: 25 Most Polluted Cities in the US 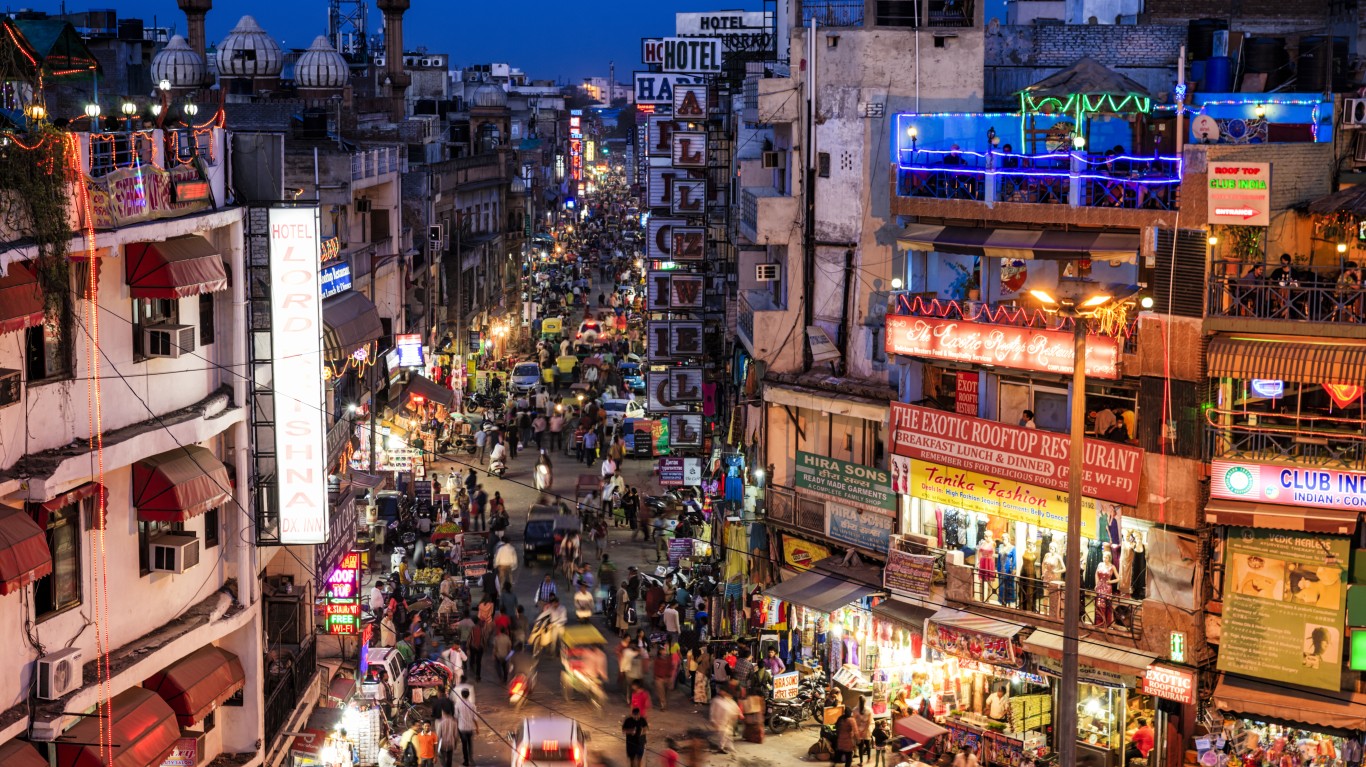 There’s always a trade-off: New Delhi is one of the least expensive cities in the world, but it also has some of the worst air quality. Improved infrastructure, education and standard of living have attracted people from all over the country to India’s capital. Technology, banking, transportation and government are the biggest employers in this densely populated metro area. 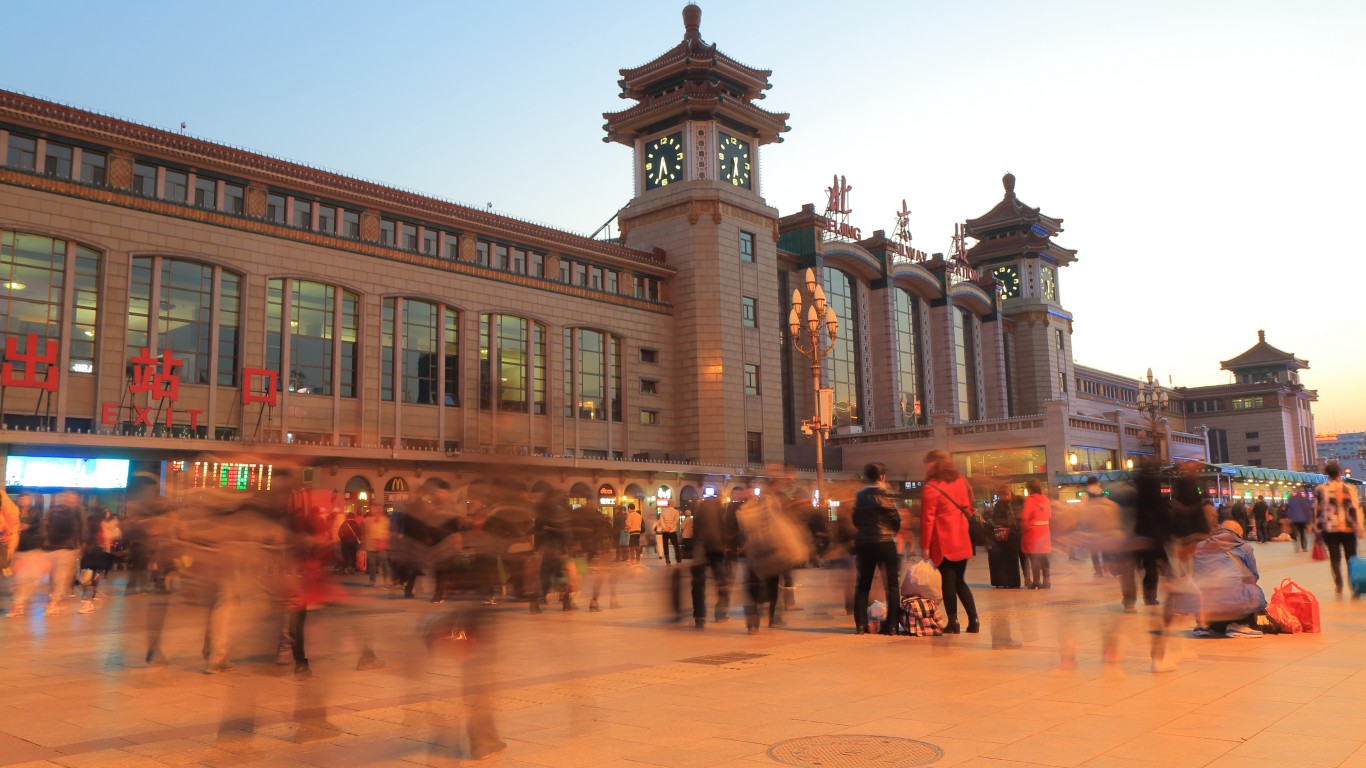 Population growth in the Beijing megalopolis comes from a variety of sources, including migrants moving to the nation’s capital in search of opportunity, and the easing of restrictions limiting families to only one child. One of the oldest capital cities in the world, Beijing’s urban problems include air pollution, dealing with domestic waste, and traffic congestion. 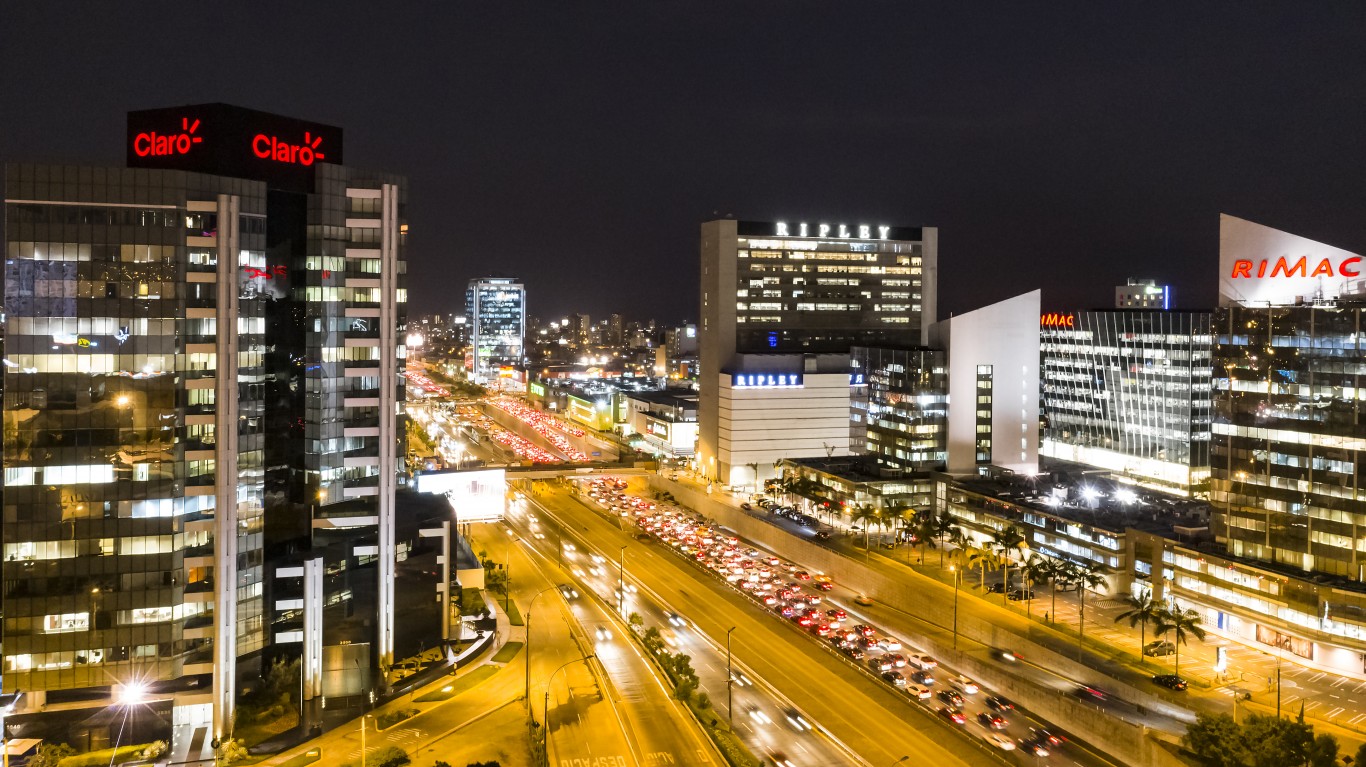 The densely populated Lima is the financial and industrial hub and capital city of Peru. Fishing and mining (gold, copper, zinc and lead) are among the region’s main businesses. Manufacturing and tourism are other revenue generators. Lima will be in the spotlight this summer as it hosts the 2019 Pan American Games.