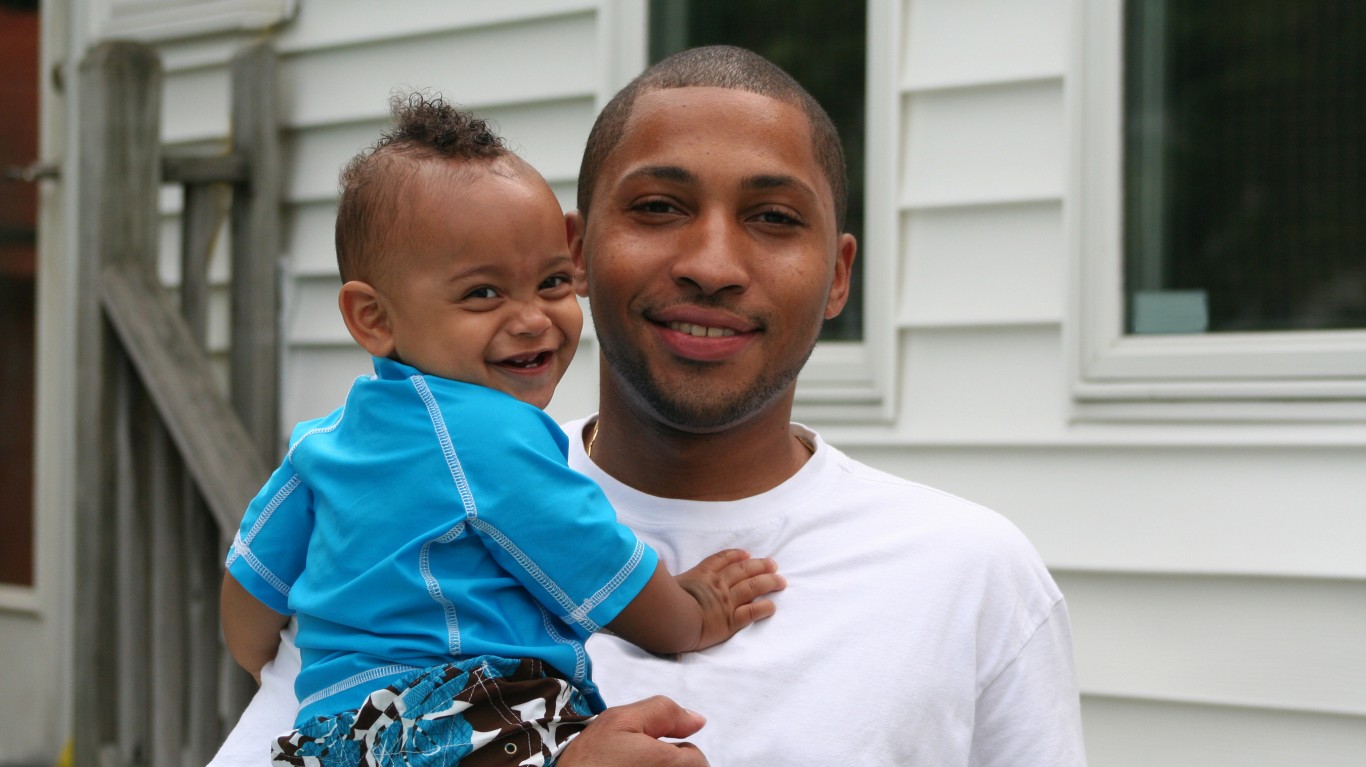 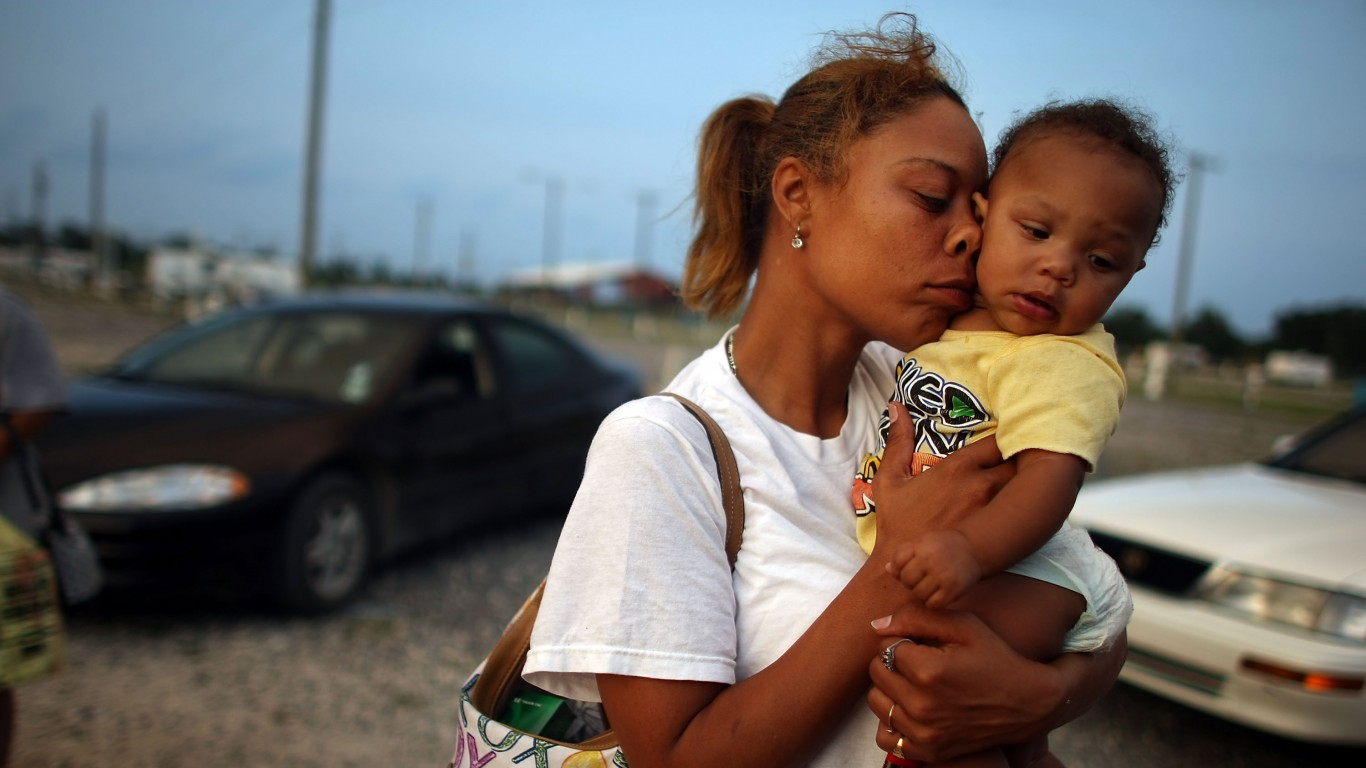 Women are more likely than men to live in poverty, and adding dependents into the picture, the poverty rate among women jumps substantially. Nearly one in every four people living in single-parent households headed by a woman live below the poverty line, compared to the poverty rate of 12.9% among women alone.

The increased likelihood of financial hardship is due to a number of factors, including that employed mothers are less likely to work full-time than employed fathers, and nationwide, women earn an average of 85 cents for every dollar men earn. 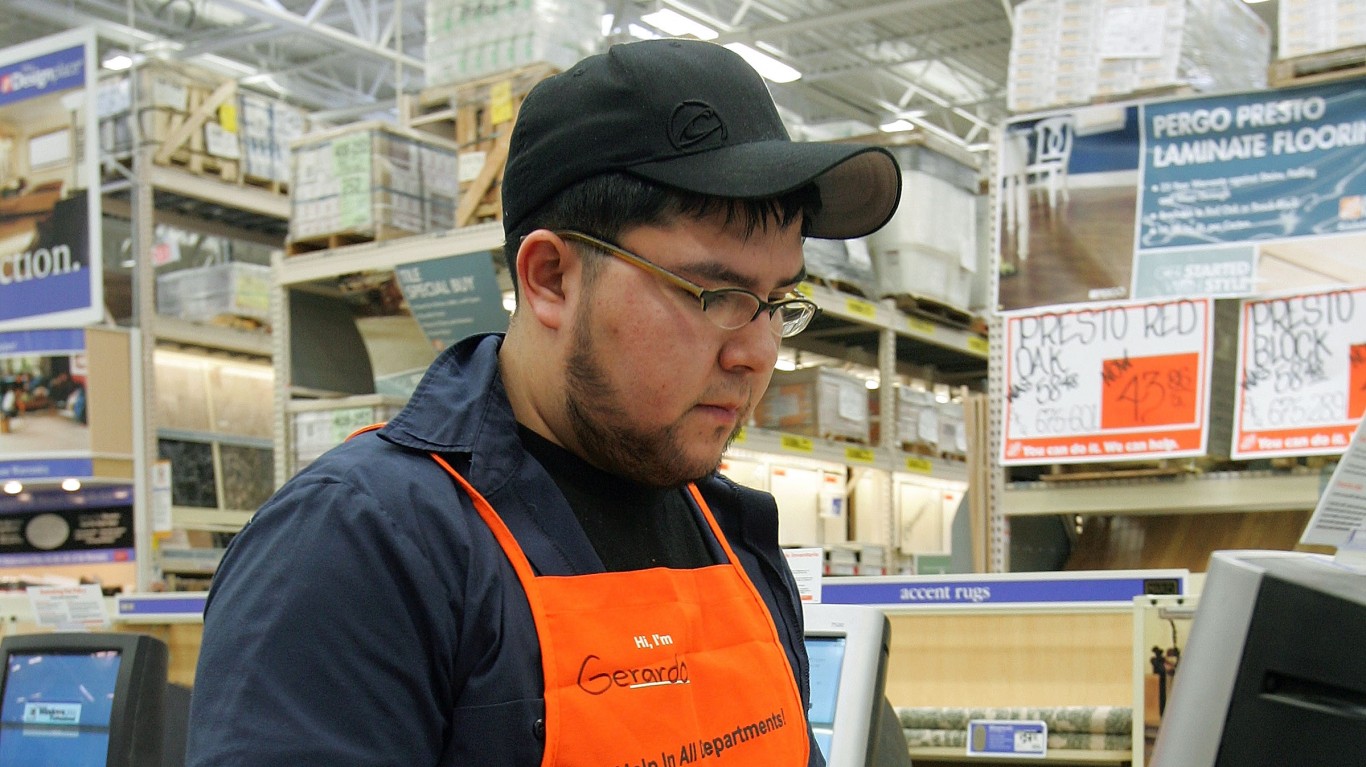 The best way to avoid serious financial hardship is to have a steady source of income. Perhaps not surprisingly, the poverty rate among Americans working full-time is just 2.2%, a fraction of the overall 11.8% poverty rate. Still, for many working Americans, particularly those in low-paying jobs with dependents to support financially, even working 40 hours a week is not enough to stay out of poverty. There are some 2.6 million Americans working full-time living below the poverty line. 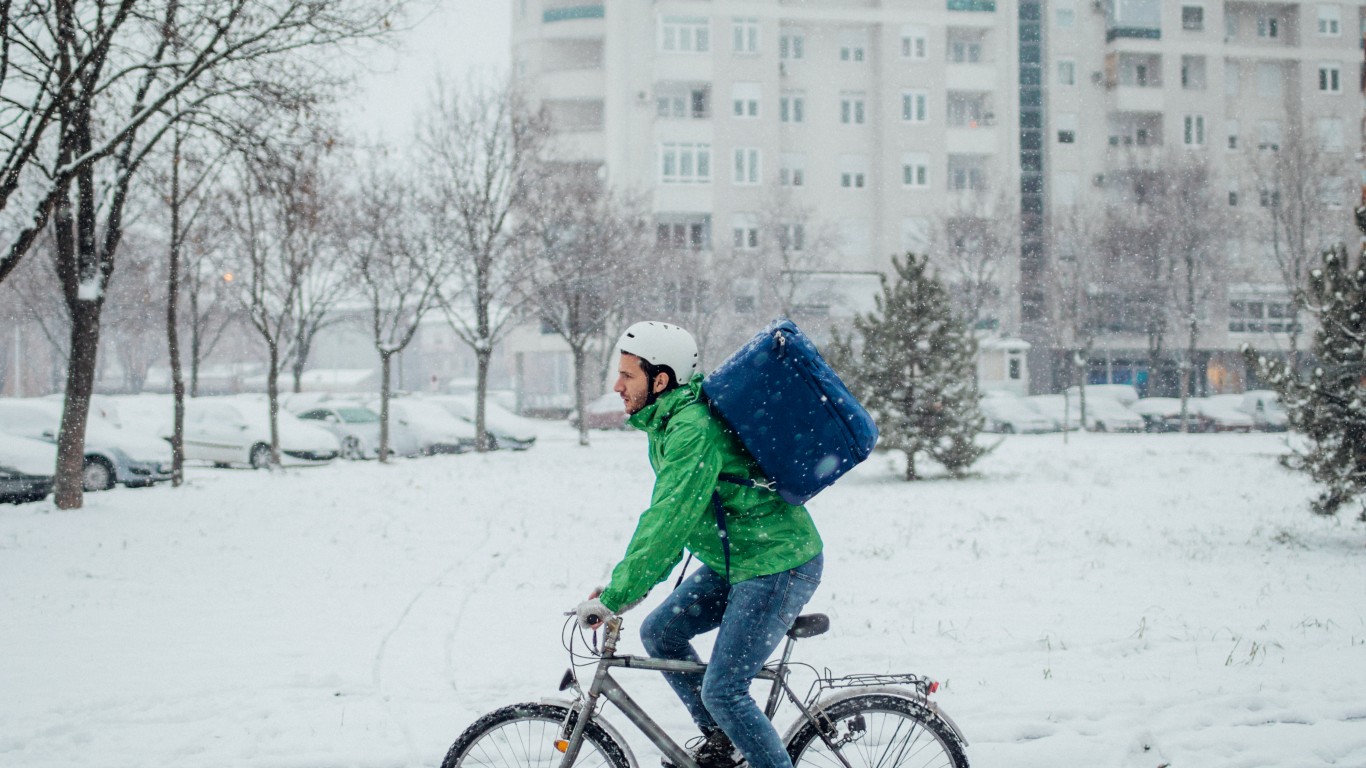 Americans may be working part-time for any number of reasons, including setting aside time to further their education, childcare responsibilities, or difficulty finding a full-time position. Of the 49.3 million Americans working part time, 11.4% live below the poverty line, closely in line with the 11.8% overall poverty rate. 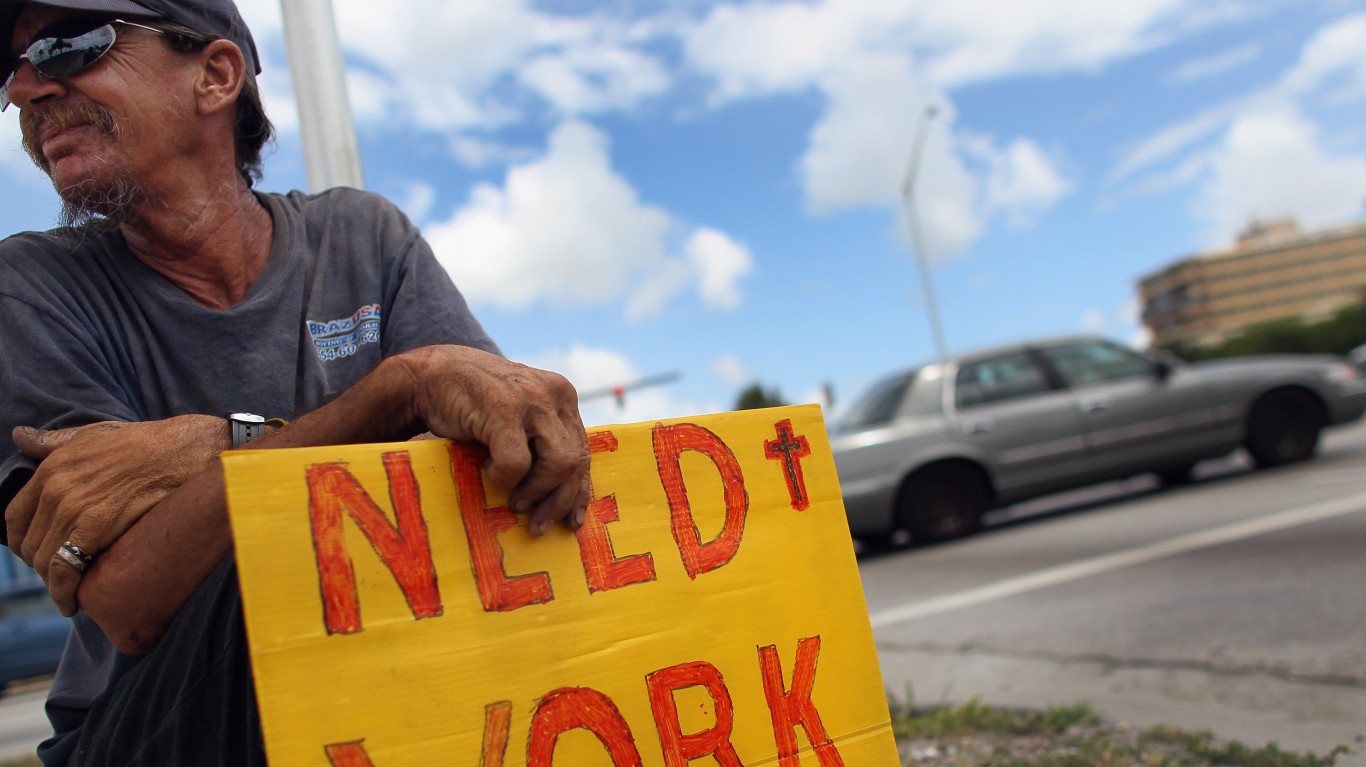 There were nearly 92 million Americans age 16 and over who did not work in 2018. Without a steady income stream, this demographic is particularly susceptible to poverty. Slightly more than one in every five working-age Americans who did not work last year lived in poverty, nearly double the 11.8% national poverty rate.