35 of the Biggest Food Recalls in US History 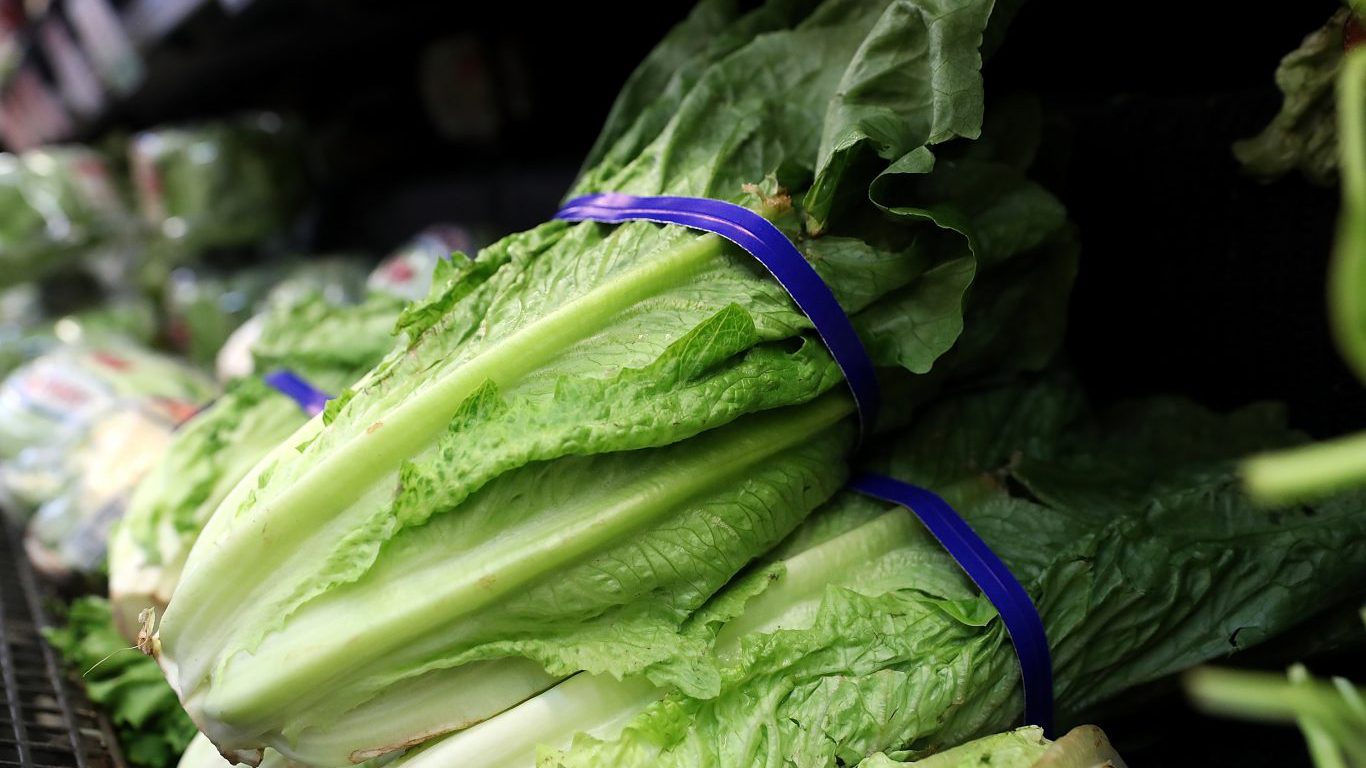 On Nov. 20, 2018 the CDC advised all consumers to throw out any romaine that may be stocked in their refrigerators due to an outbreak of E.coli infections. So far, 32 people have been sickened among 11 states. Thirteen of the 32 people affected by the tainted vegetable were hospitalized from the bacteria, one of which had kidney failure. Not enough information is available to determine which source or sources are the culprit, which is why all products containing romaine, such as bags and boxes of precut lettuce and salad mixes, were urged to be tossed. 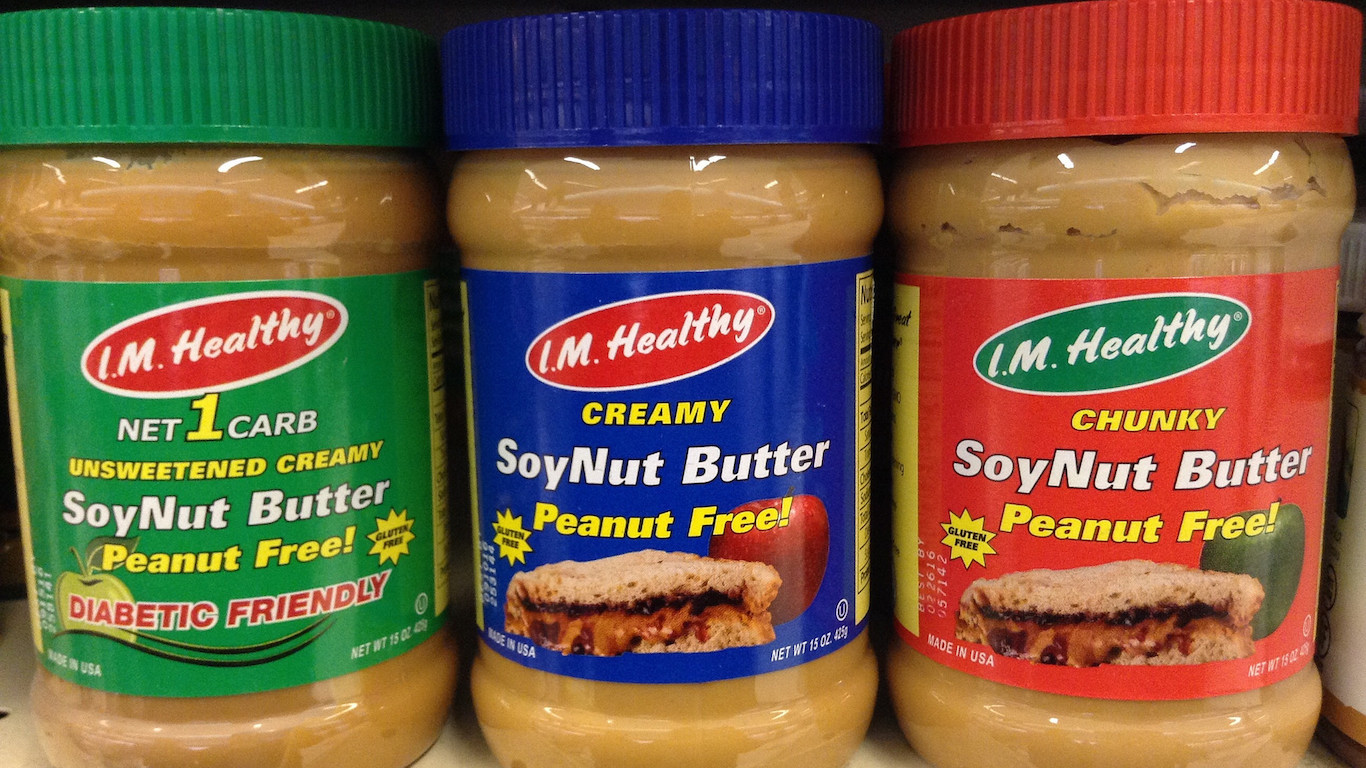 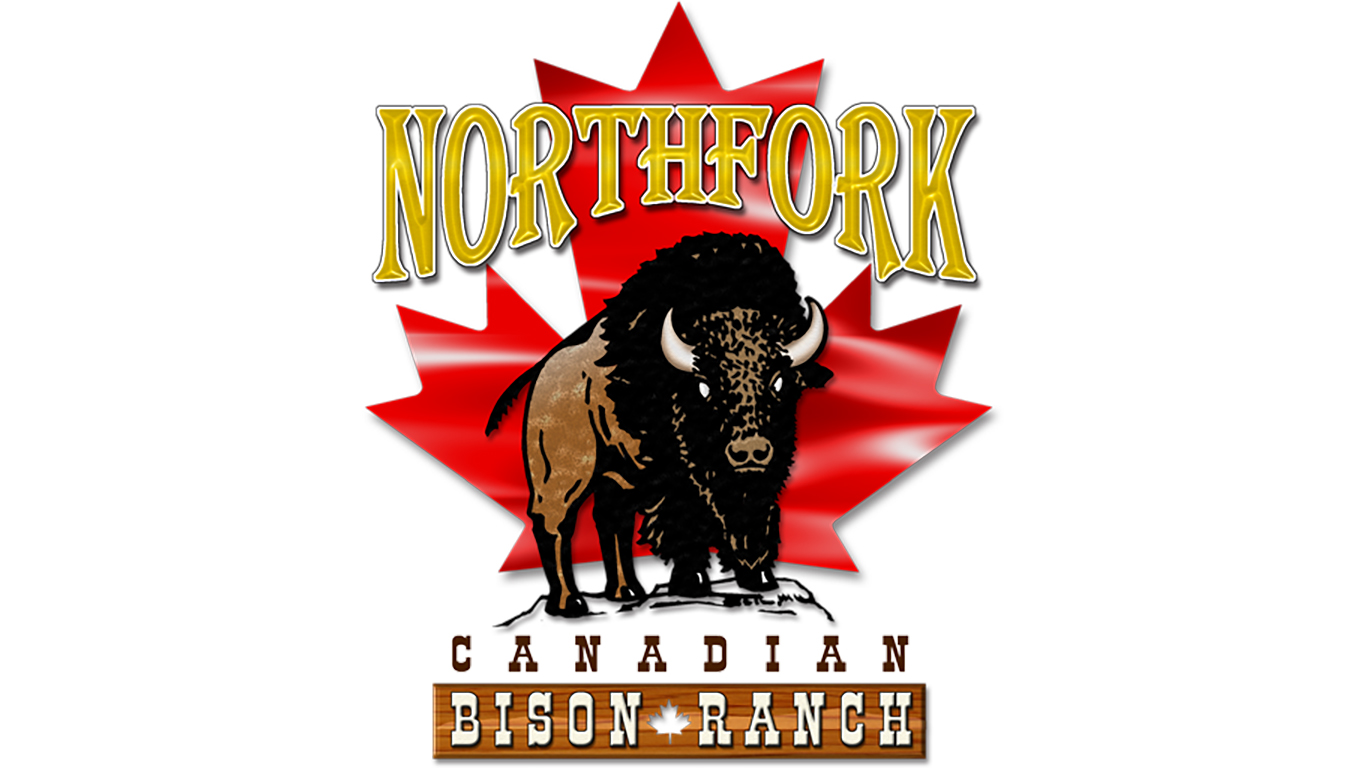 Northfork Bison Distributions, Inc., based in Quebec, Canada, recalled in July 2019 ground bison, including products sold as 4-ounce burger patties, produced between February and April. More than 30 people in eight states got sick, and 18 people were treated in a hospital, according to the CDC.

24/7 Wall St.
The Best Foods for Your Gut Health 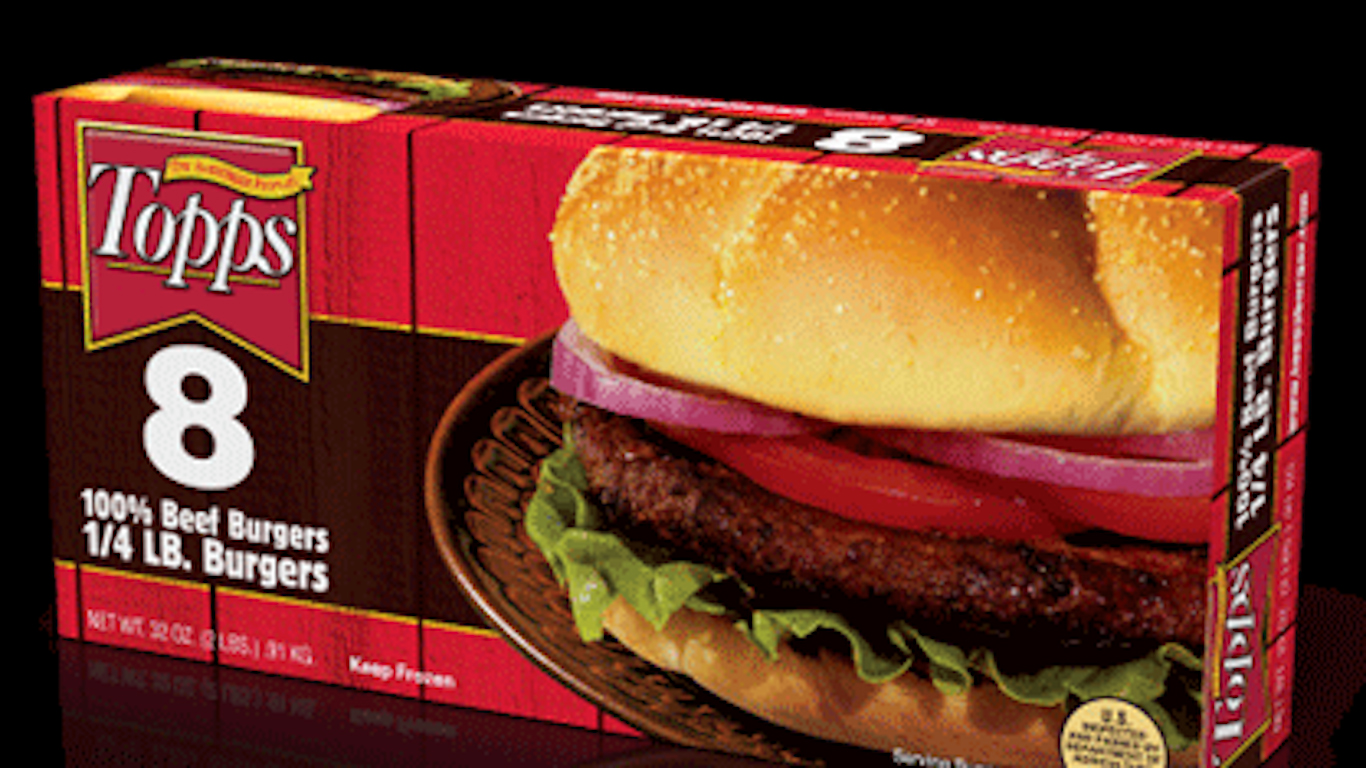 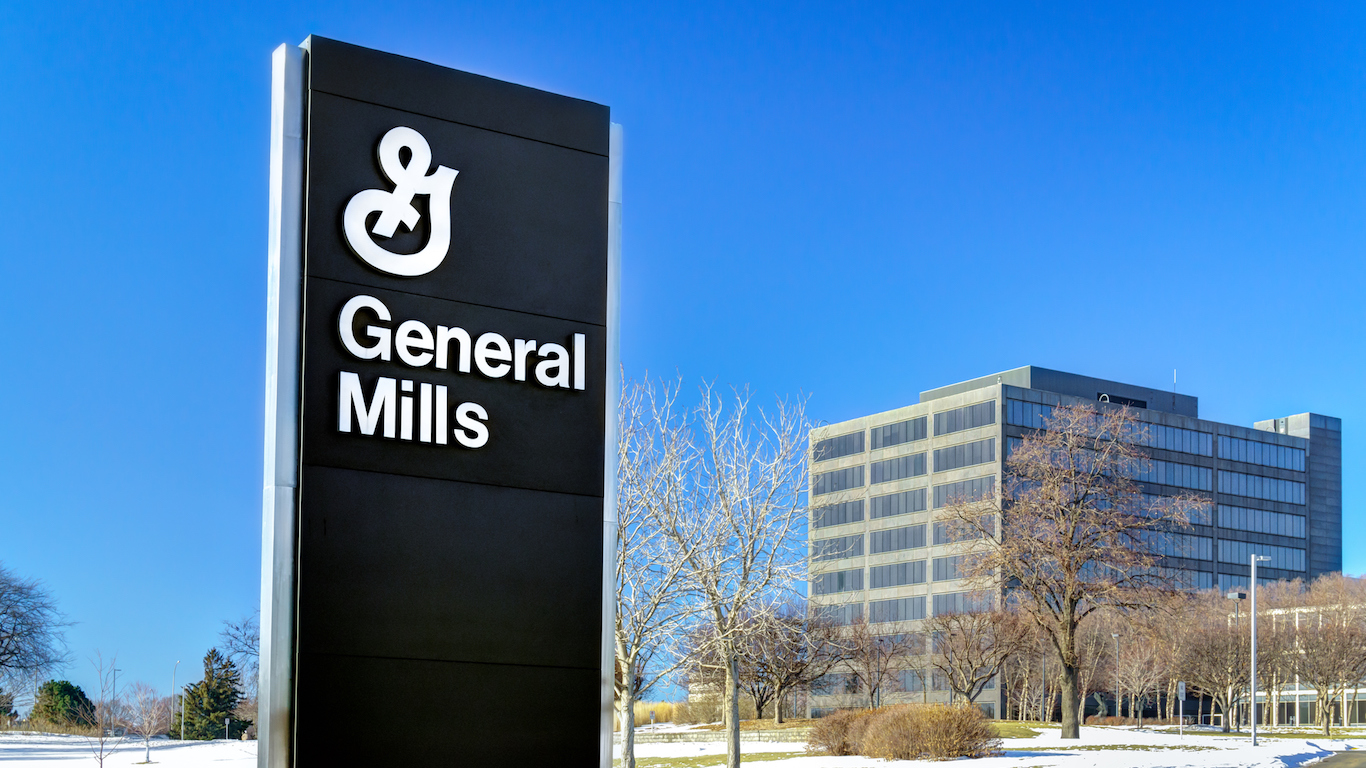