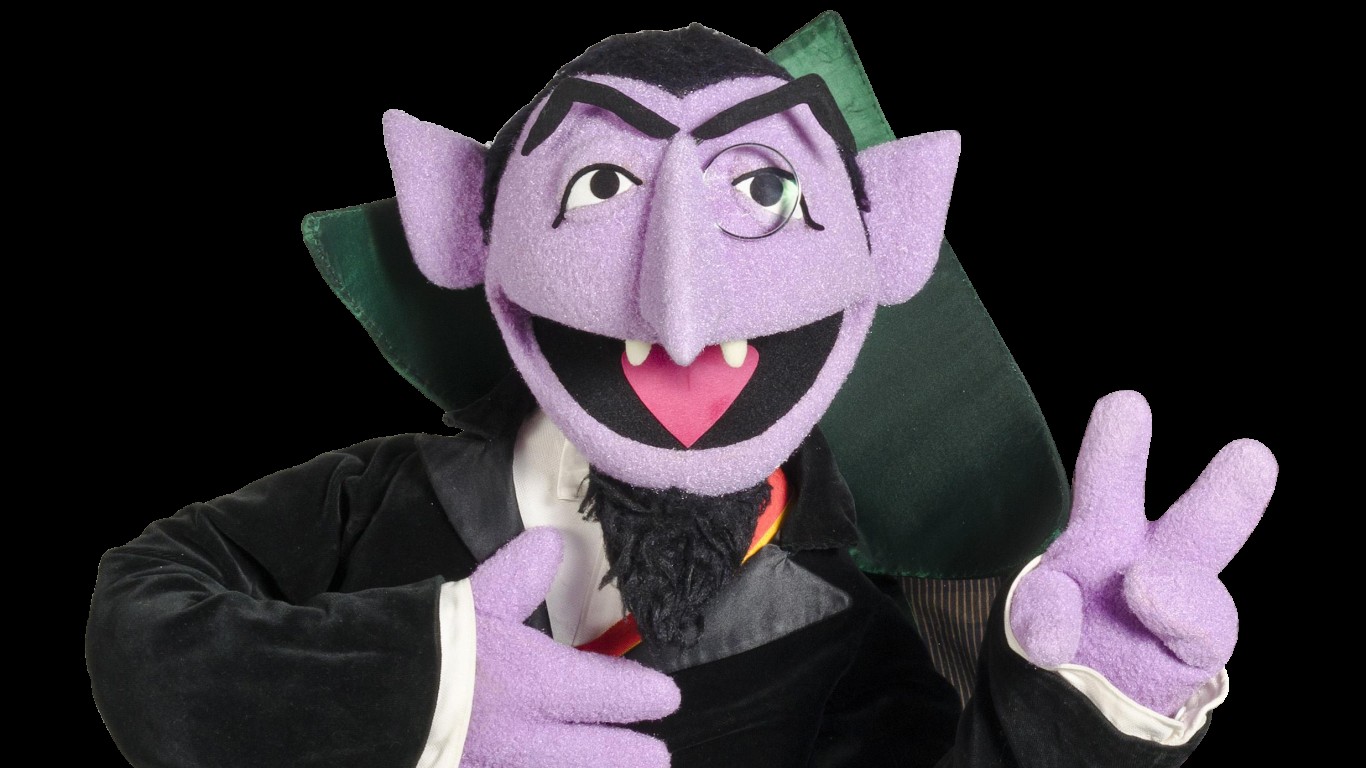 6. Fewer satires of other shows

“Sesame Street” used to be very popular among parents. Many have complained, however, that more recent episodes have become too hyperactive and don’t focus on numbers, letters, and real life experiences as much. As fewer adults watch it today, the show has pared its pop culture parodies, such as “Birdwalk Empire.” 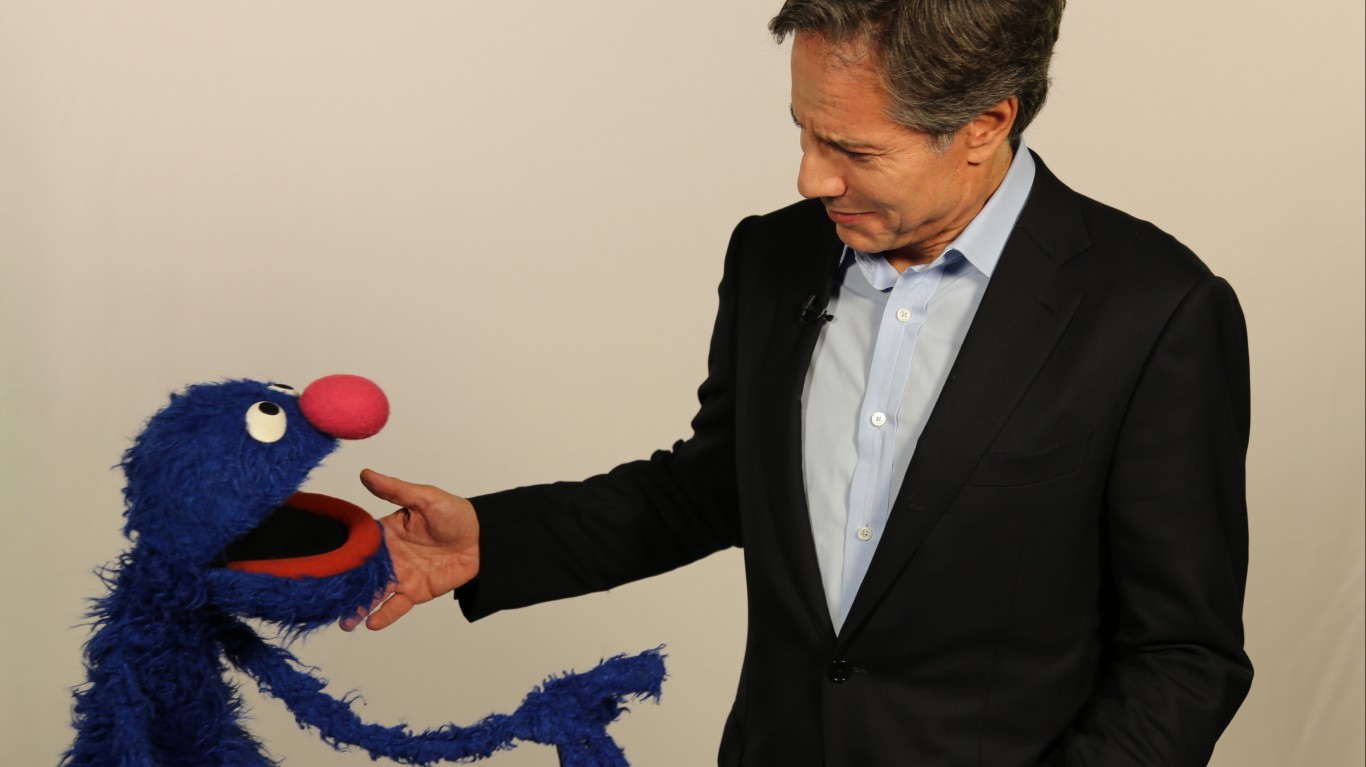 Cutting episodes in half required some serious content decisions — something had to give. Spanish language segments, the Super Grover segments, skits about Grover’s alter ego were missing. Abby’s Flying Fairy School segments was also missing. 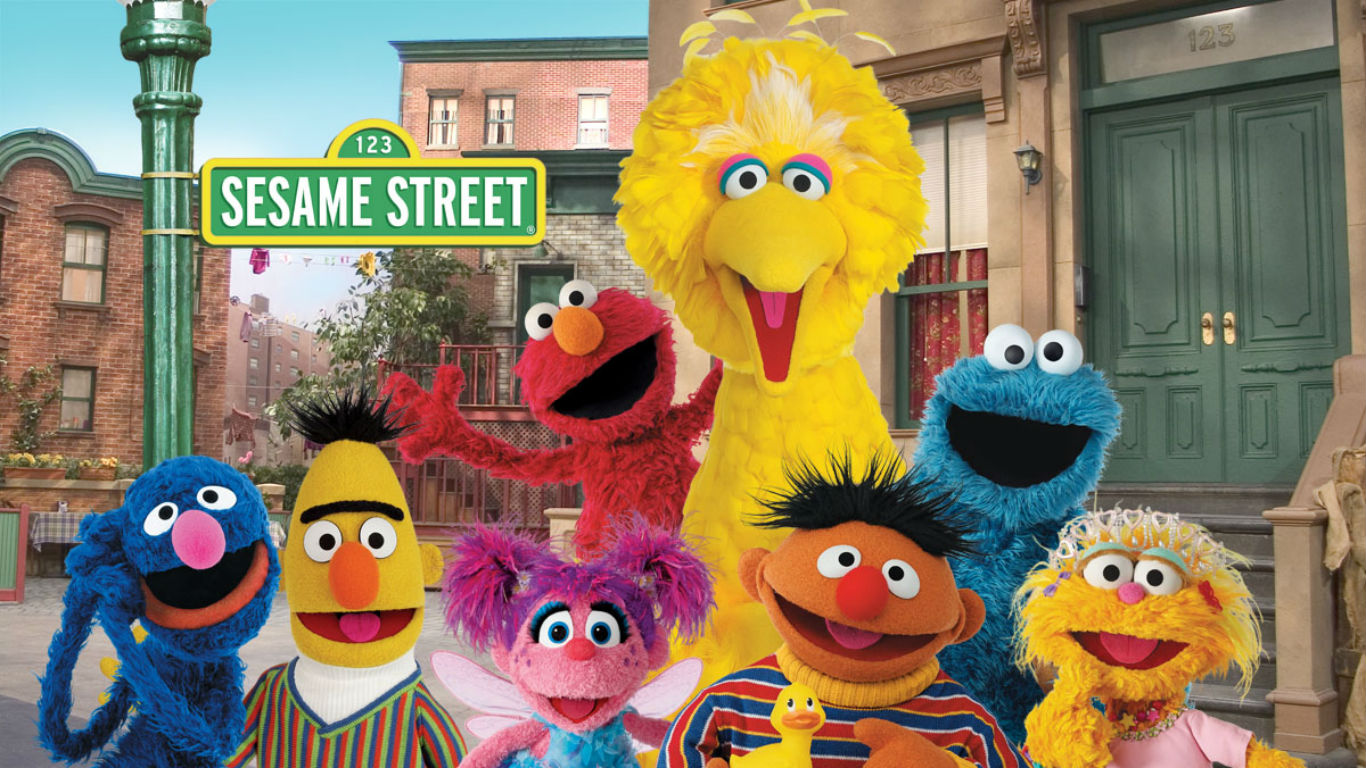 8. Only three characters are in every episode

According to the series’ executive producer, the show’s hour-long episodes were too long for modern children. It was hard for them to stay focused for so long and to keep up with so many characters in one episode. So a decision was made to have only Cookie Monster, Elmo, and Abby in every outing while Grover, Big Bird, Rosita, and Oscar the Grouch make frequent appearances — but not in every episode. 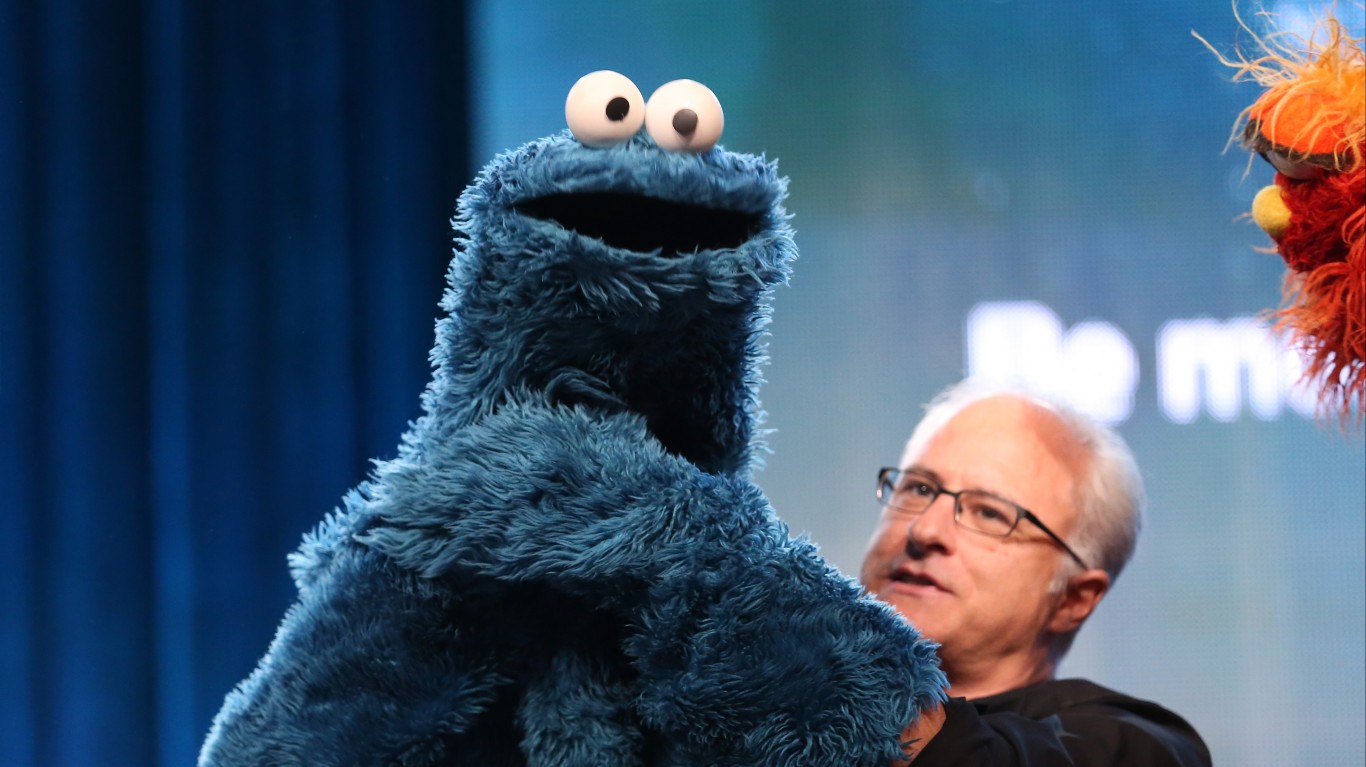 Cookie Monster is so popular he got his own separate cooking show called “Cookie Monster Foodie Truck.” In each episode, he and his friend Gonger get a meal order from a child. The segment is about finding and discussing the ingredients, and thus teaching kids about healthy eating habits, as well as where food comes from. Over the years, Cookie Monster’s appetite for cookies has been toned down as a way to address the childhood obesity epidemic in the country. 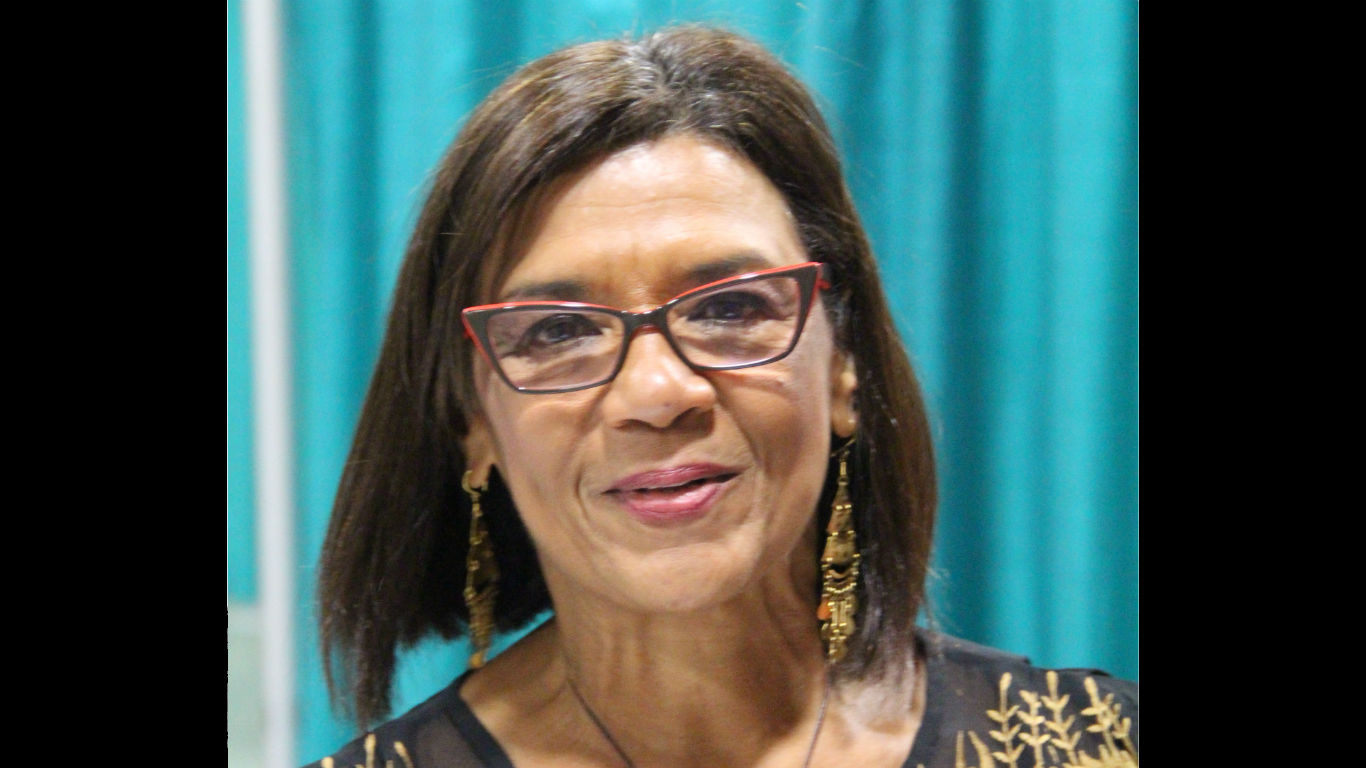 Sonia Manzano was cast as Maria, the first Latina leading role in television history. Manzano played the character from 1971 until 2015 when she retired. Maria was known as the Muppet who often mediated debates and gave advice to Big Bird and Elmo.