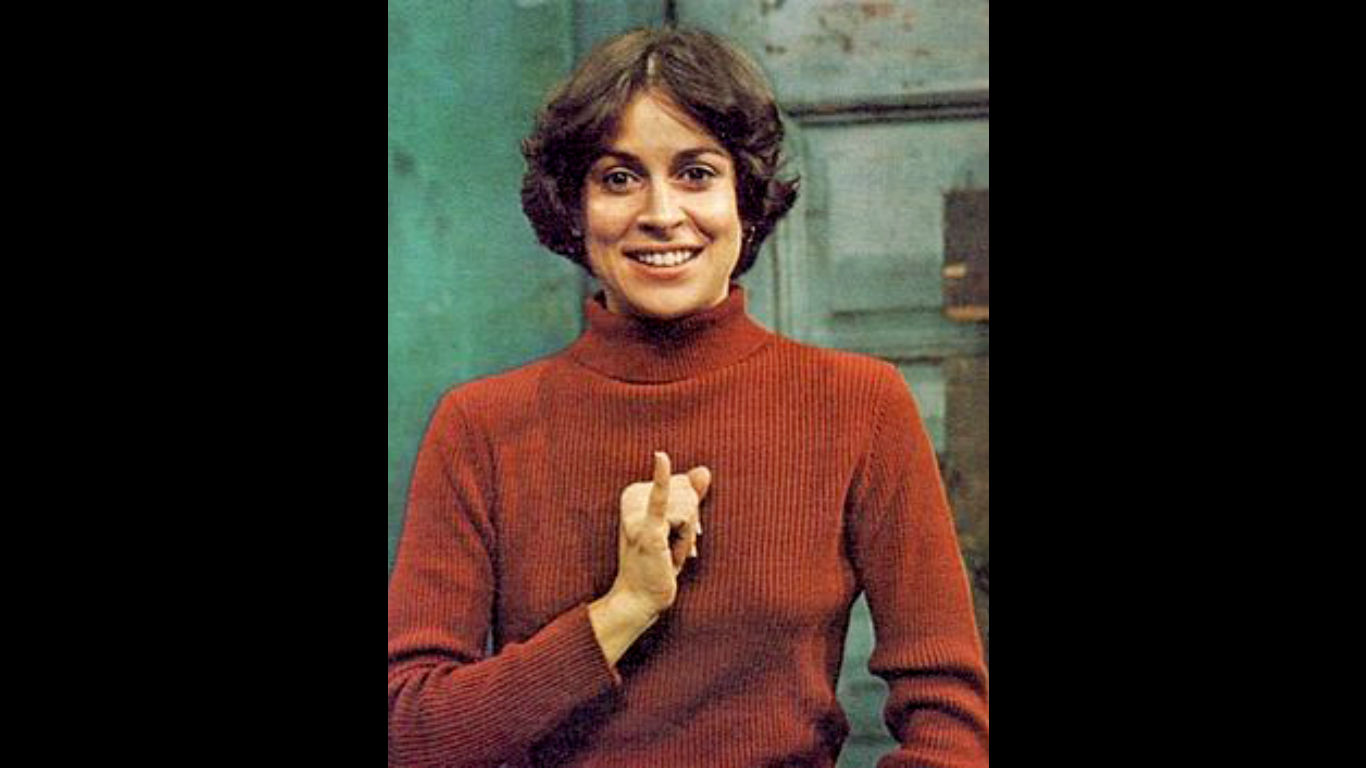 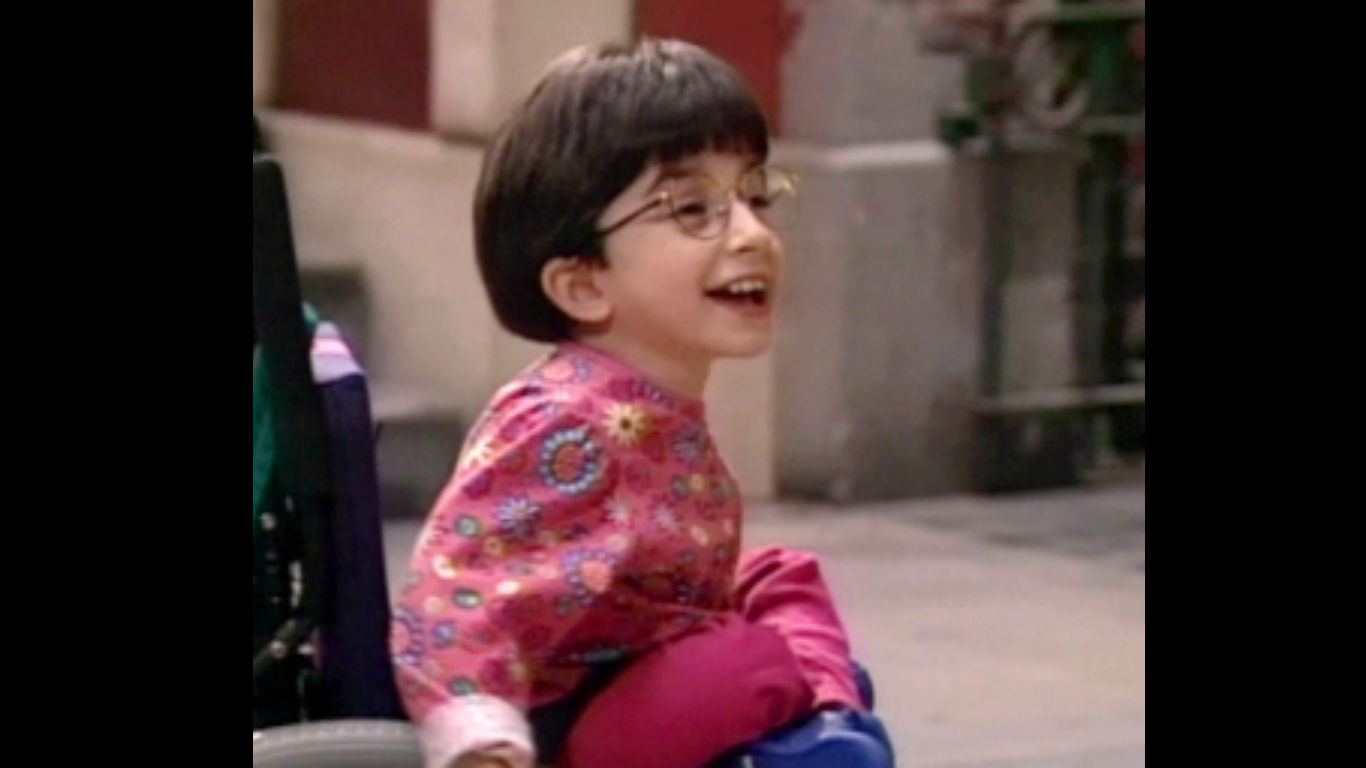 22. A character with a genetic disorder is introduced

Sesame Street introduced a character with osteogenesis imperfecta, a genetic disorder affecting the bones, in 1993. The 9-year-old Tarah appeared on the show until 2001. She needed a wheelchair to move around but that never stopped or slowed her down. She even performed in a wheelchair ballet. 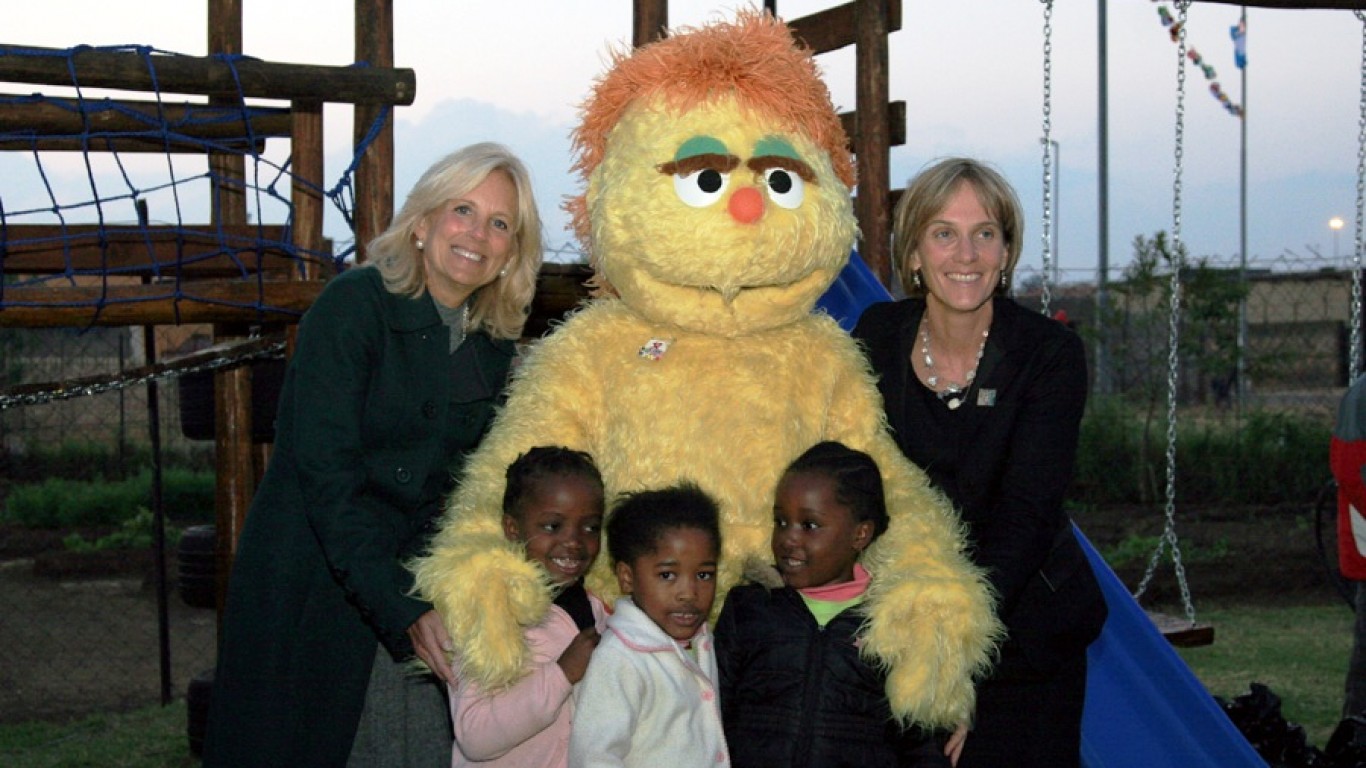 Despite advances in treatment and increased awareness about how to prevent it, South Africa is still the country with the biggest HIV epidemic. More than 7 million people are living with the condition. In 2002, the South African Sesame Street introduced Kami, a 5-year-old HIV-positive Muppet, as a way to deal with the ignorance, prejudice, and fear surrounding the illness. The name Kami is short for “kamogelo, which means acceptance. She still appears in episodes to help reduce stigma surrounding AIDS in the region. 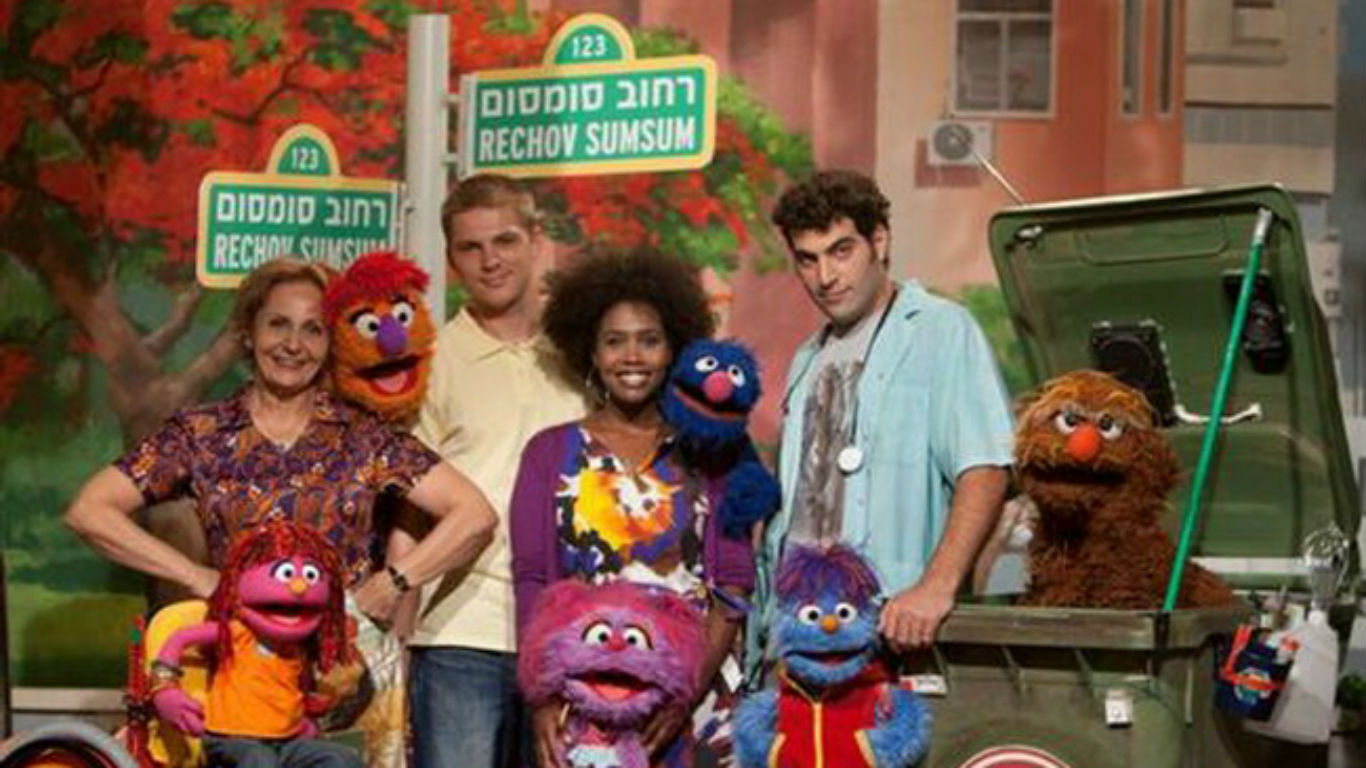 Sesame Street was not afraid to address the decades-long conflict between Palestinians and Israelis. The Israeli version of the show, Rechov Sumsum, introduced in 2006 the first Arab-Israeli Muppet called Mahboub. He spoke both Arabic and Hebrew. He has also made appearances in the American co-production of the series. His role would often be to be the intermediary between kids and the Muppets, showing that people can be friends despite their differences. 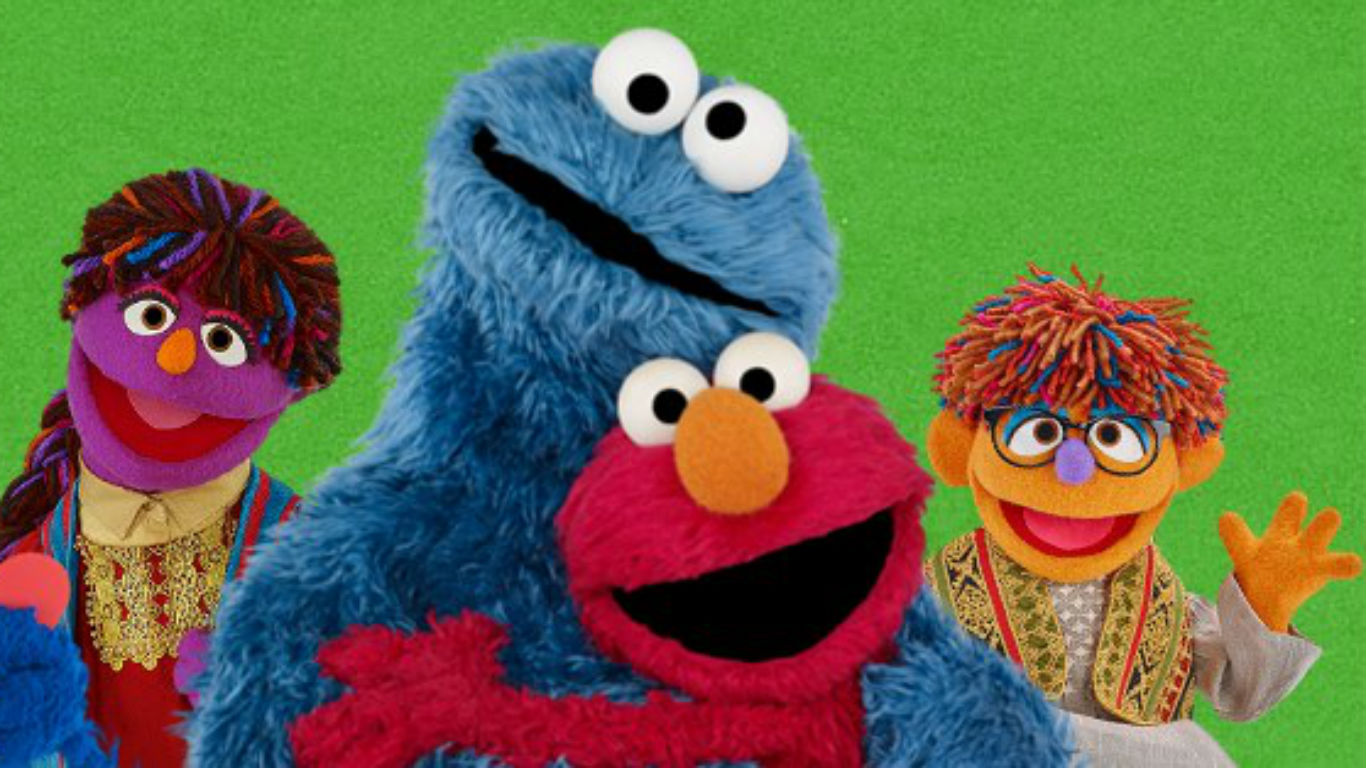 Sesame Street’s co-production in the war-torn country has been airing since 2011. The first Afghan Muppet, Zari, was introduced five years later, addressing the issue of women’s rights. Zari loves to go to school and play cricket. Her role is to be a positive role model for girls in the country, by showing everyone that it’s OK for girls to be educated as well as play sports and pursue a career.