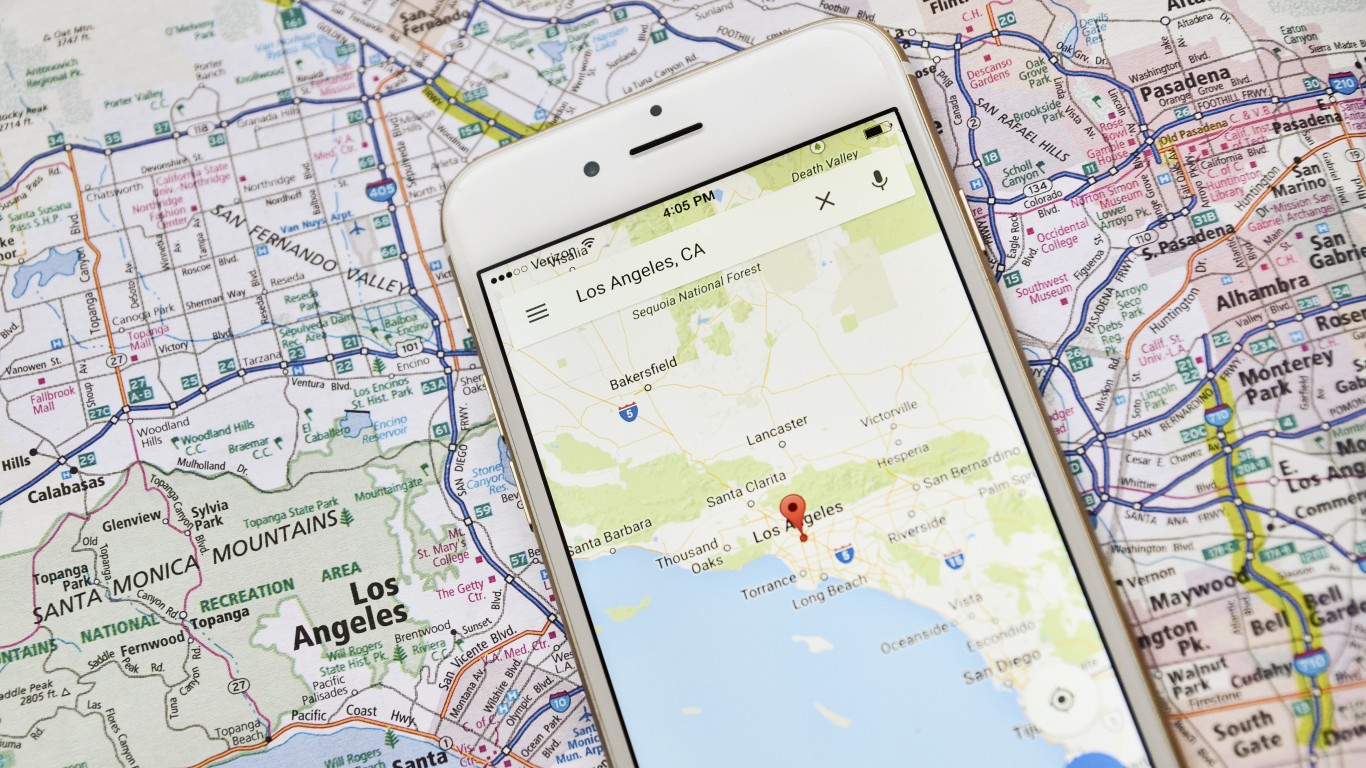 You may still have a GPS, which stands for Global Positioning System, just in case, but you probably haven’t used it in years. Portable GPS devices were all but obsolete by 2012. Garmin was by far the market leader of GPS devices, but its sales were tanking by 2013. The decline in demand had become unstoppable thanks to the rising popularity of smartphone navigation apps. Google Maps has been around since 2005, while Apple Maps was launched in 2012. Google also bought the popular Waze in 2013. People need never be lost again. 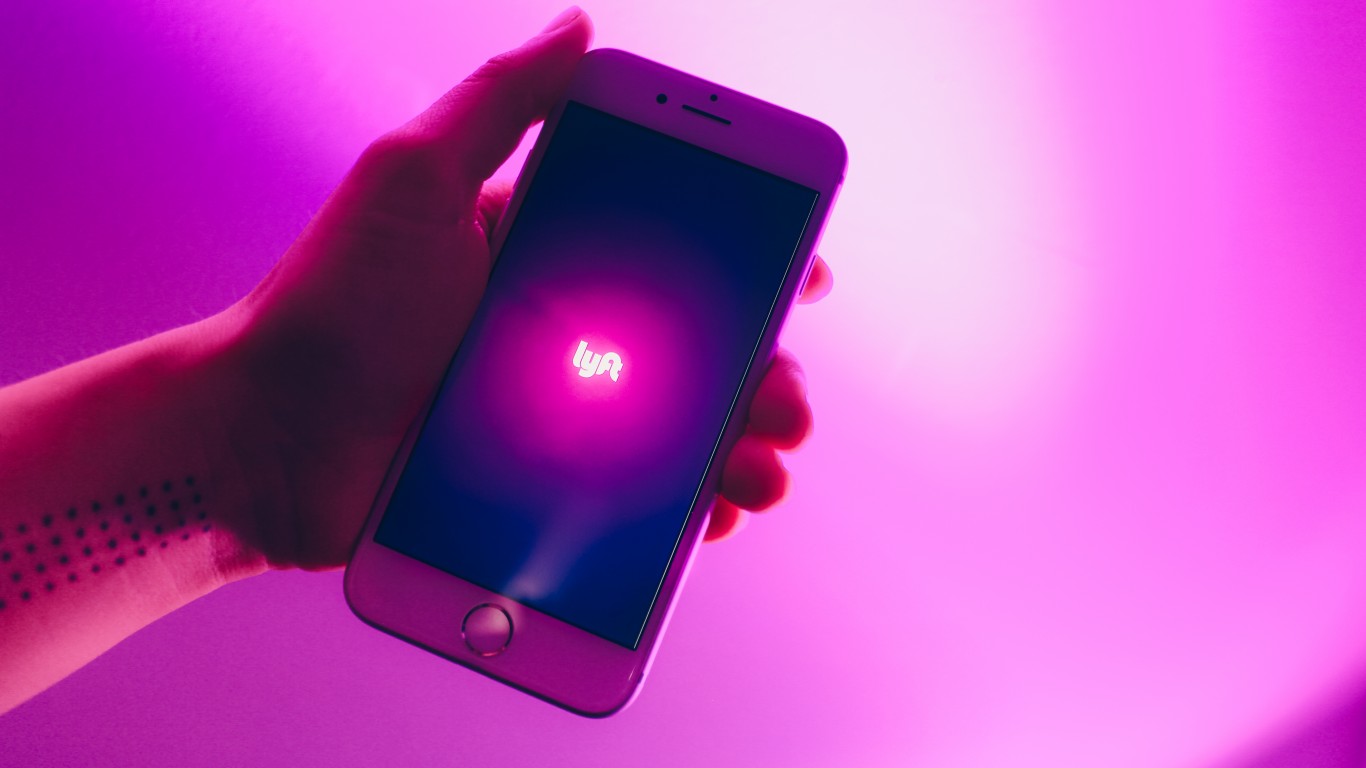 Uber and Lyft, launched in 2009 and 2012, respectively, have revolutionized the way people call for a cab service. There is an ongoing debate about whether drivers are employees or contractors, and safety is still a concern — Uber lost its license in London, one of its biggest markets — but people continue to hail a ride using the apps. The ridesharing apps have been crushing regular taxis.

ALSO READ: Best and Worst Gadgets of the Decade 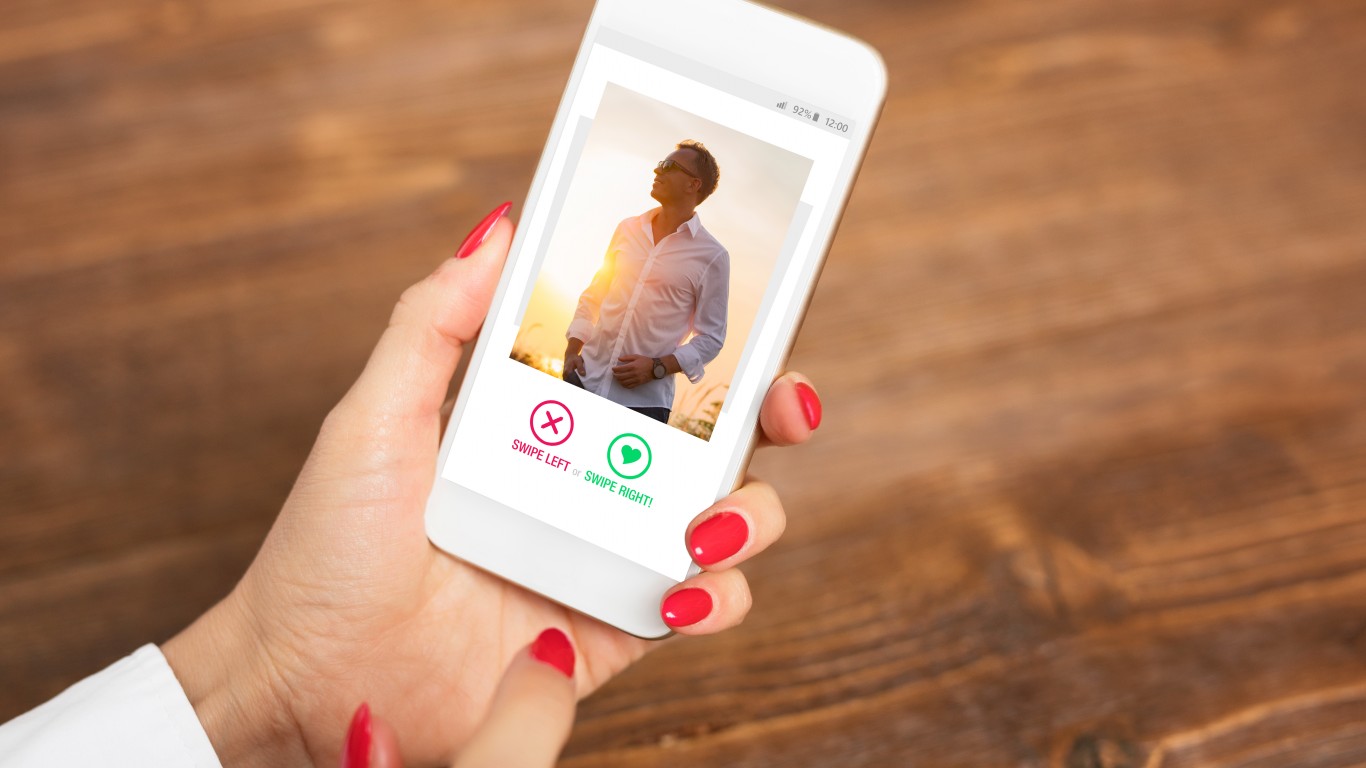 Online dating was possible long before Tinder, which is a location-based dating app, was released in 2012. The app — in which users swipe left or right on their phones to signal interest or lack of interest in a person — has totally revolutionized the technology-assisted matchmaking process and helped remove the stigma surrounding it. 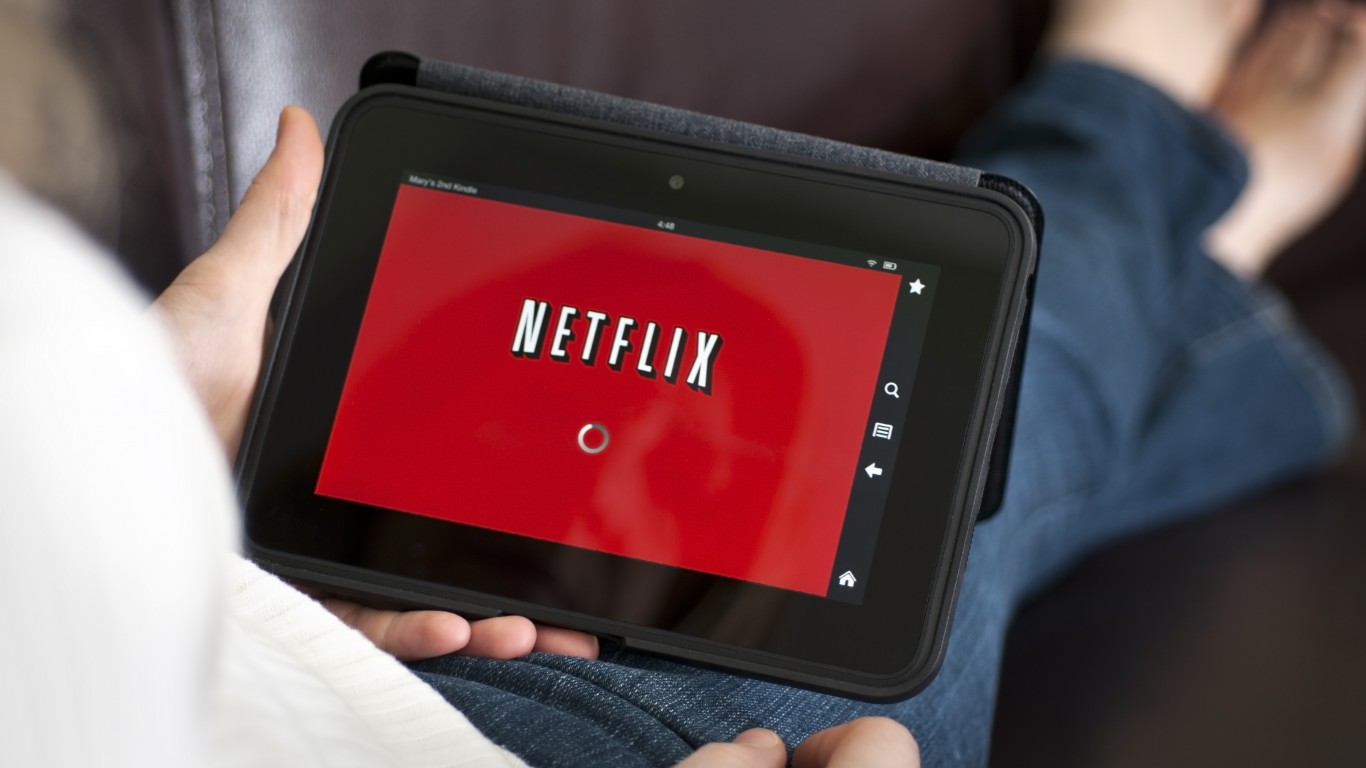 Blockbuster filed for bankruptcy in 2010. Its downfall was largely blamed on the rise of streaming services, which were just starting to dominate the entertainment industry at the time.

Now, we live in the golden age of entertainment: movies are available online, whether for rent or purchase, just a couple of months after they hit the big screen — or even sooner if the movie isn’t doing well in theaters. Also, an increasing number of movies are released directly to audiences through streaming services provided by Netflix, HBO, Amazon, and Disney. 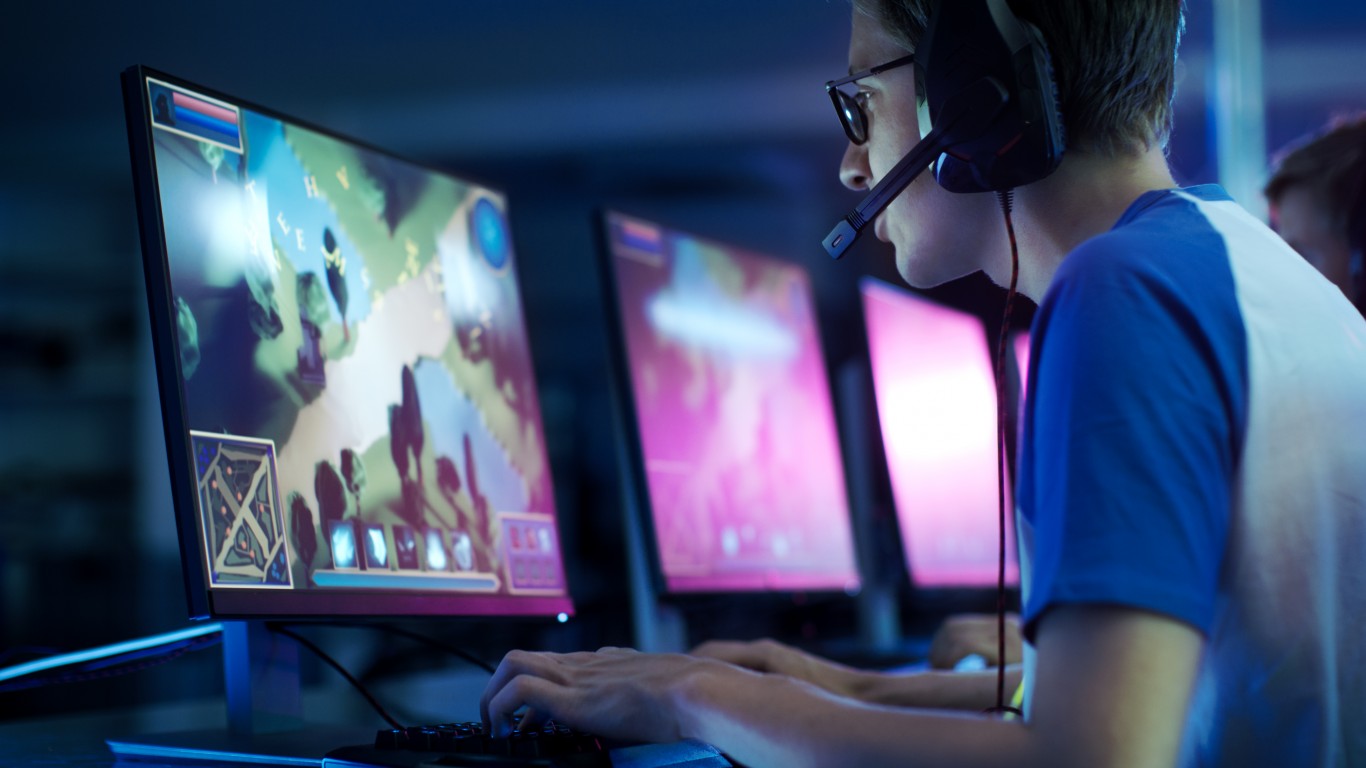 Both Sony’s PlayStation 4 and Micsosoft’s Xbox One were released in 2013. The PS4 was even released with a Share Play feature, which allows for a person to let someone else use the controller via the internet. The latest generation of the console had sold more than 96 million units as of January 2019. Microsoft does not reveal specific sales figures, but the company has said Xbox sales are growing. Recently, the two giants announced they would be working together on game and content-streaming services.