21 Most Important Inventions of the 21st Century 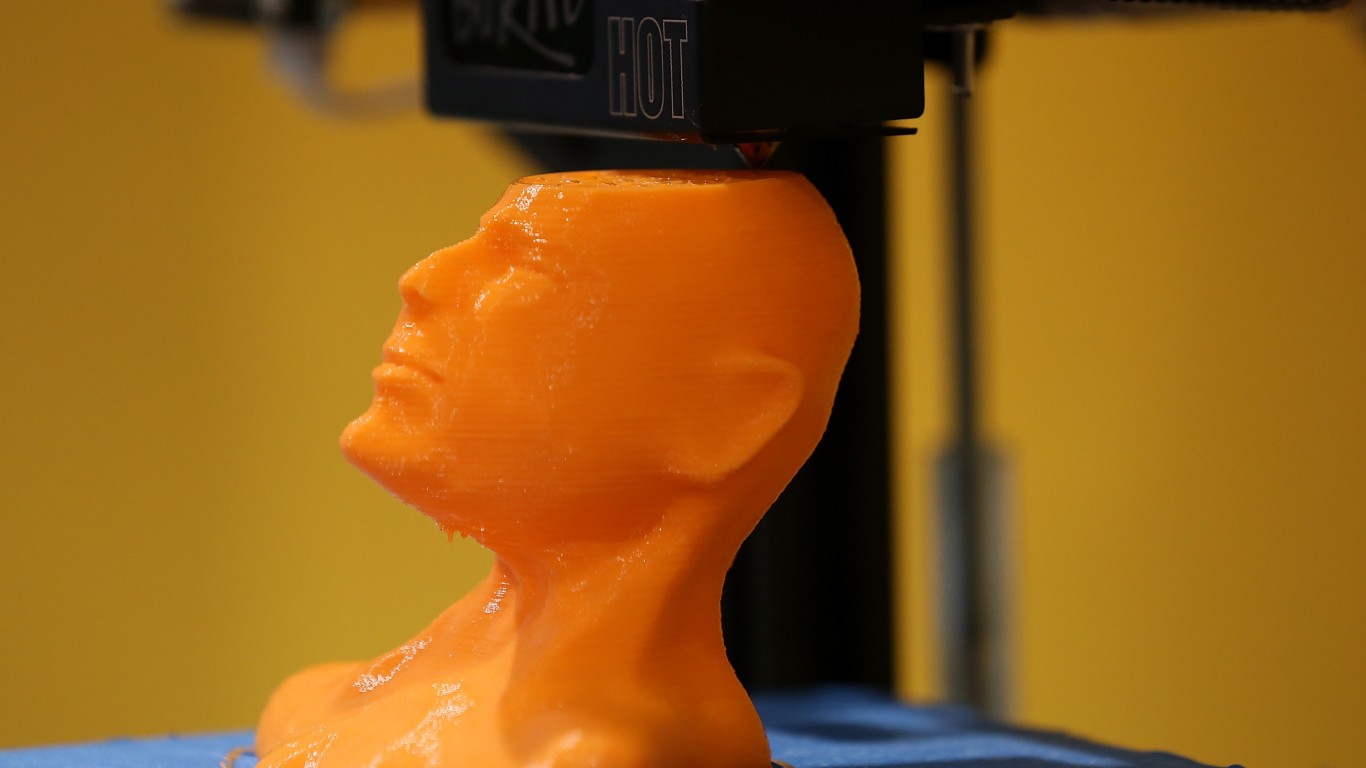 Most inventions come as a result of previous ideas and concepts, and 3D printing is no different. The earliest application of the layering method used by today’s 3D printers took place in the manufacture of topographical maps in the late 19th century, and 3D printing as we know it began in 1980.

The convergence of cheaper manufacturing methods and open-source software, however, has led to a revolution of 3D printing in recent years. Today, the technology is being used in the production of everything from lower-cost car parts to bridges to less painful ballet slippers and it is even considered for artificial organs. 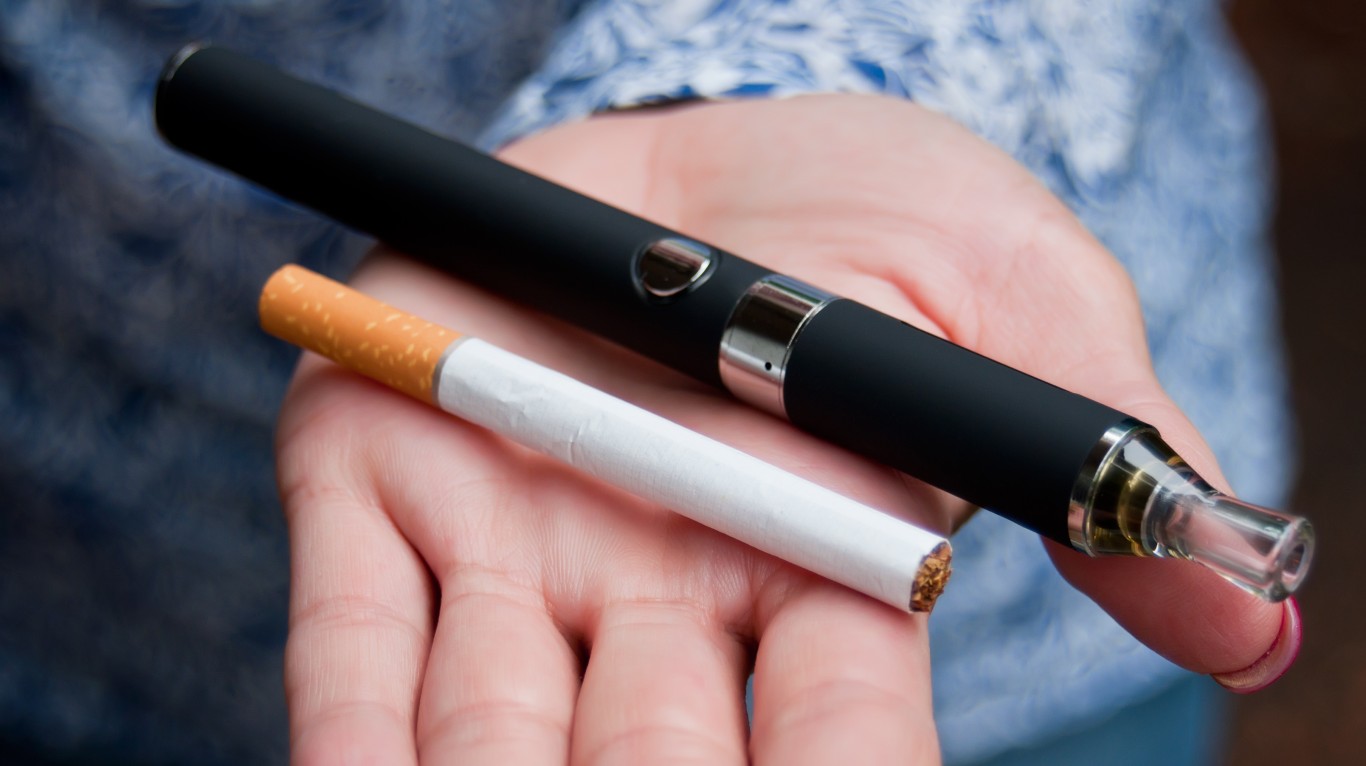 While components of the technology have existed for decades, the first modern e-cigarette was introduced in 2006. Since then, the devices have become wildly popular as an alternative to traditional cigarettes, and new trends, such as the use of flavored juice, have contributed to the success of companies like Juul.

Recent studies have shown that there remains a great deal of uncertainty and risk surrounding the devices, with an increasing number of deaths and injuries linked to vaping. In early 2020, the FDA issued a widespread ban on many flavors of cartridge-based e-cigarettes, in part because those flavors are especially popular with children and younger adults. 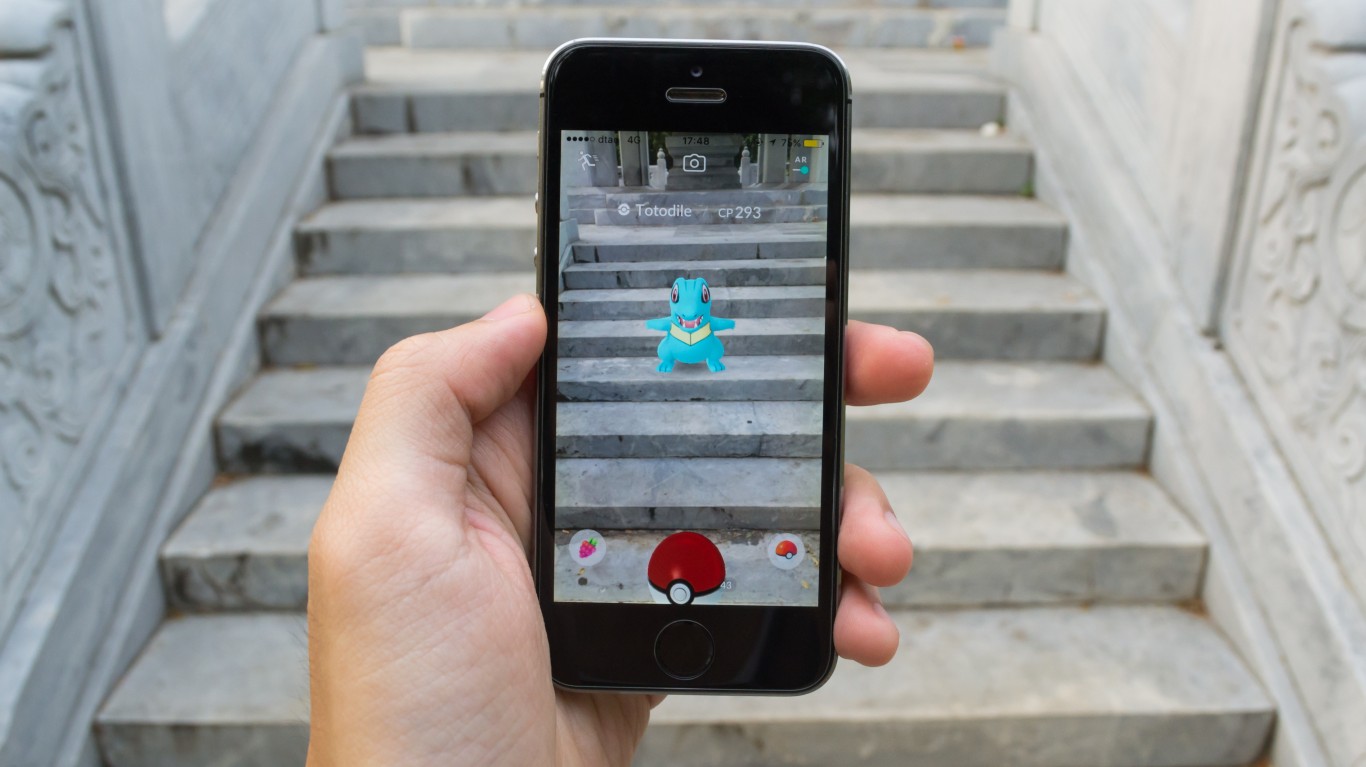 Augmented reality, in which digital graphics are overlaid onto live footage to convey information in real time, has been around for a while. Only recently, however, following the arrival of more powerful computing hardware and the creation of an open source video tracking software library known as ARToolKit that the technology has really taken off.

Smartphone apps like the PokÃ©mon Go game and Snapchat filters are just two small popular examples of modern augmented reality applications. The technology is being adopted as a tool in manufacturing, health care, travel, fashion, and education. 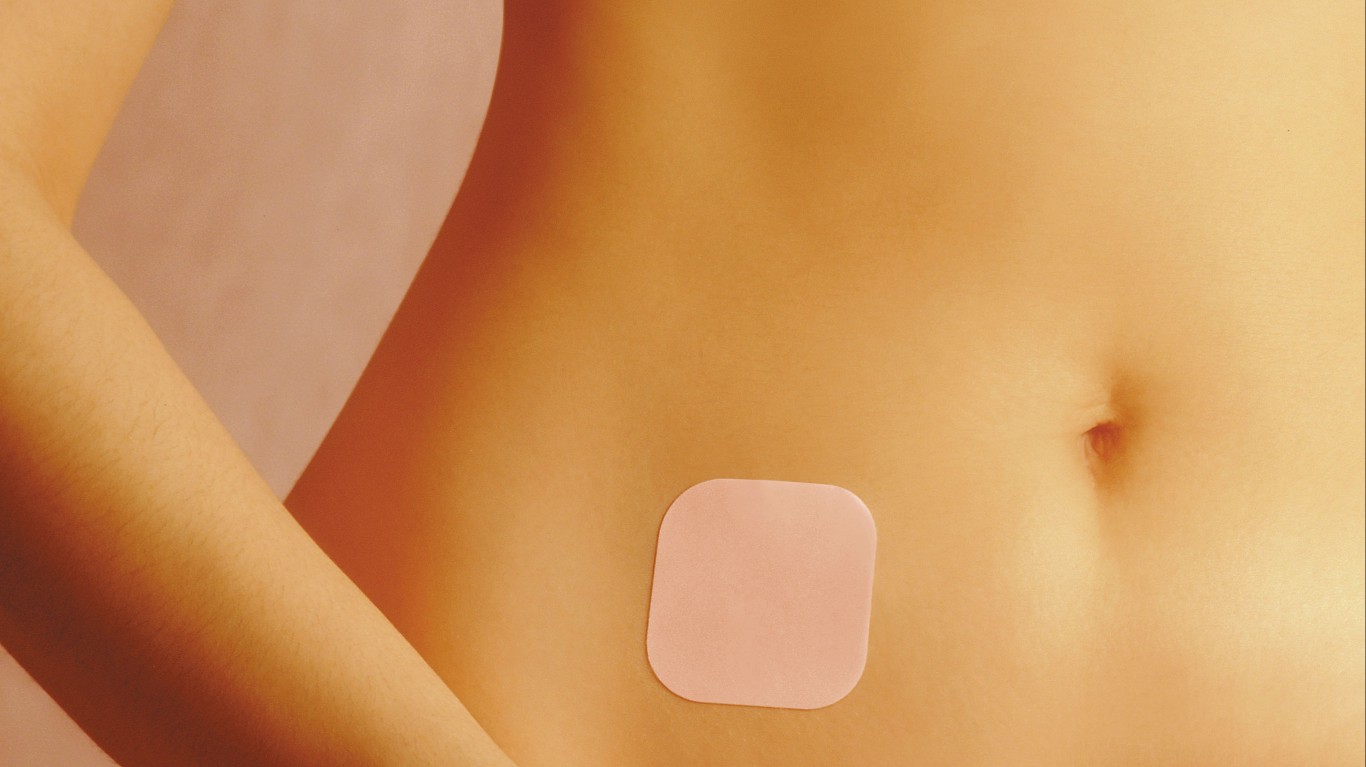 The early years of the millennia have brought about an innovation in family planning, albeit one that is still focused only on women and does nothing to protect against sexually transmitted infections. Still, the birth control patch was first released in the United States in 2002 and has made it much easier for women to prevent unintended pregnancies. The plastic patch contains the same estrogen and progesterone hormones found in birth control pills and delivers them in the same manner as nicotine patches do to help people quit tobacco products. 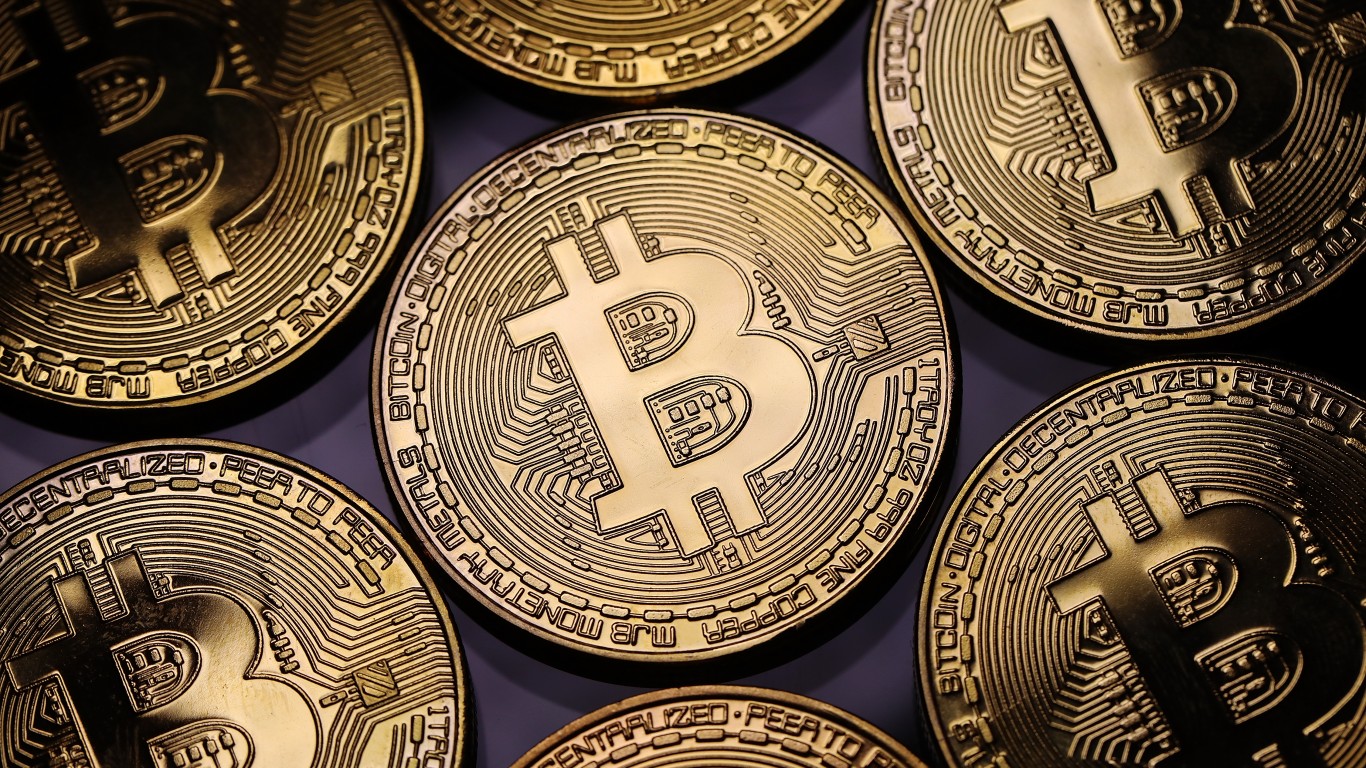 You’ve likely heard about it even if you don’t fully understand it. The simplest explanation of blockchain is that it is an incorruptible way to record transactions between parties — a shared digital ledger that parties can only add to and that is transparent to all members of a peer-to-peer network where the blockchain is logged and stored.

The technology was first deployed in 2008 to create Bitcoin, the first decentralized cryptocurrency, but it has since been adopted by the financial sector and other industries for myriad uses, including money transfers, supply chain monitoring, and food safety.