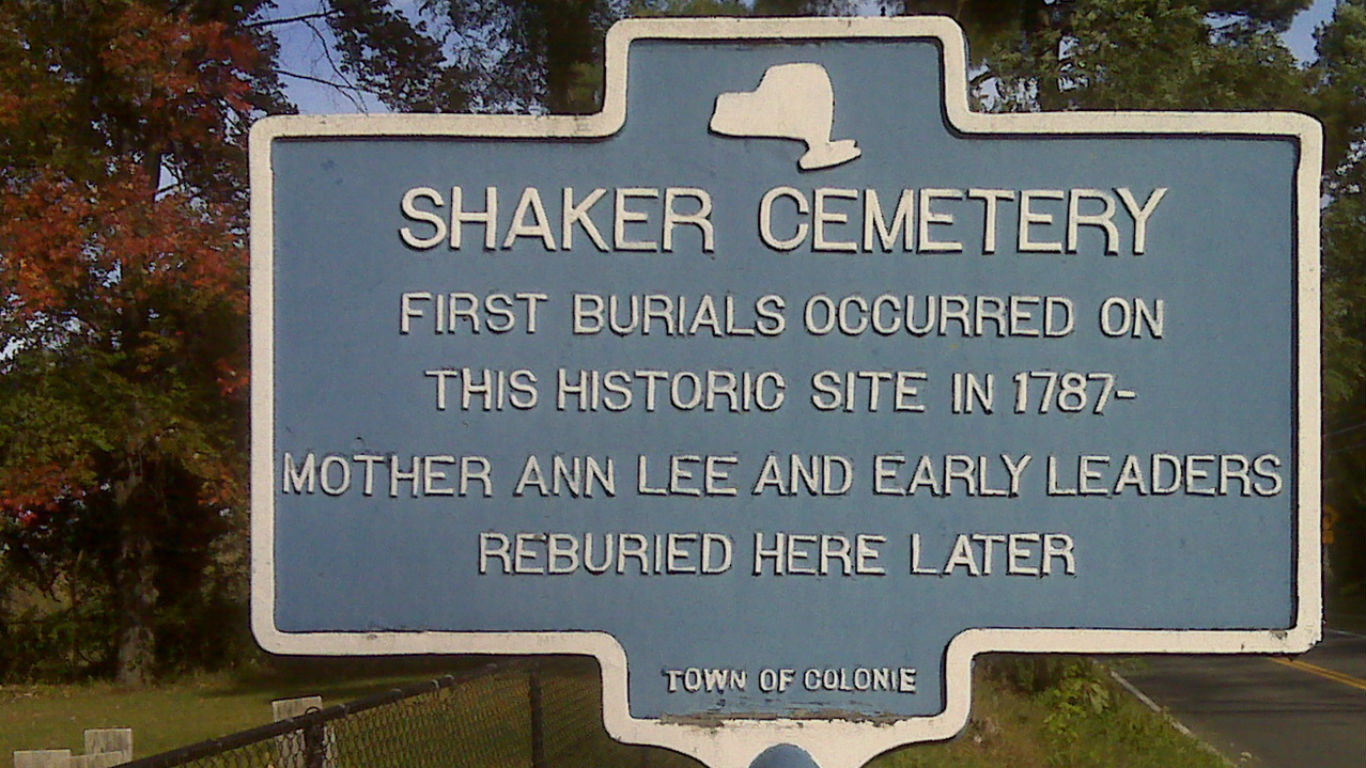 Born to Quaker parents in England, Ann Lee came to the United States in 1774 and founded the American branch of the Shakers, a religious movement that believed by being celibate they could do Jesus Christ’s work on Earth. 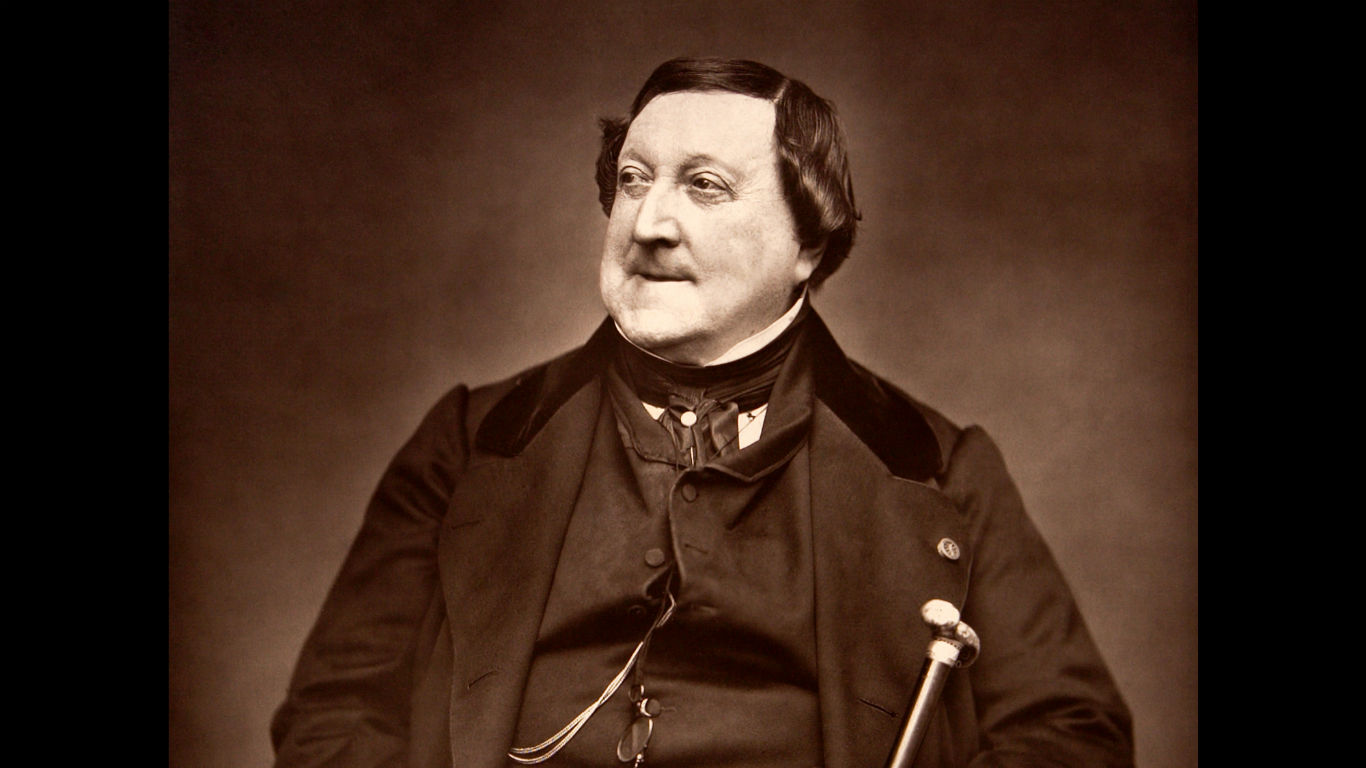 Gioachino Rossini composed 20 operas, mostly comedic works like “The Barber of Seville.” He is also famous for his grander work “William Tell,” whose overture is among the most recognizable classical musical pieces.

ALSO READ: 25 Leap Days That Made the News 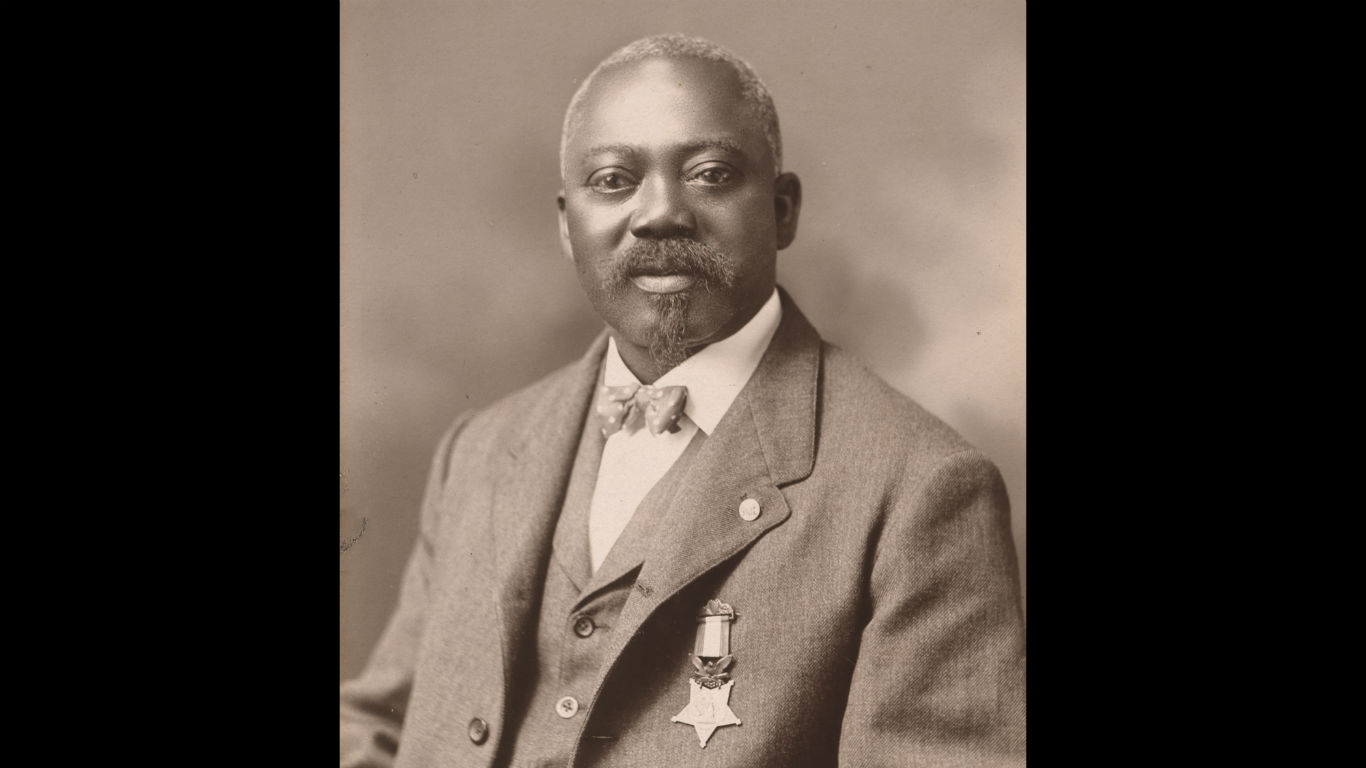 Virginia-born William Harvey Carney, born into slavery, was the first First African American recipient of the Medal of Honor for bravery during the Civil War. 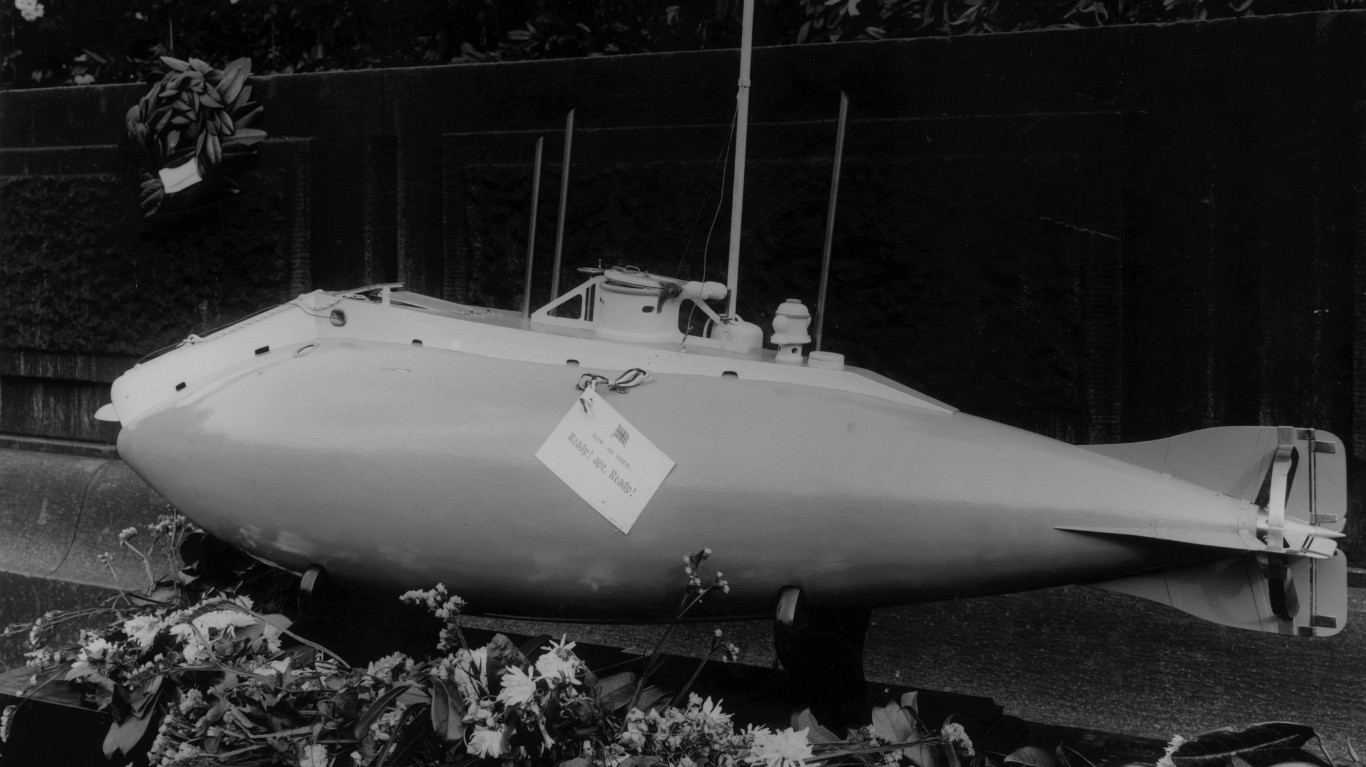 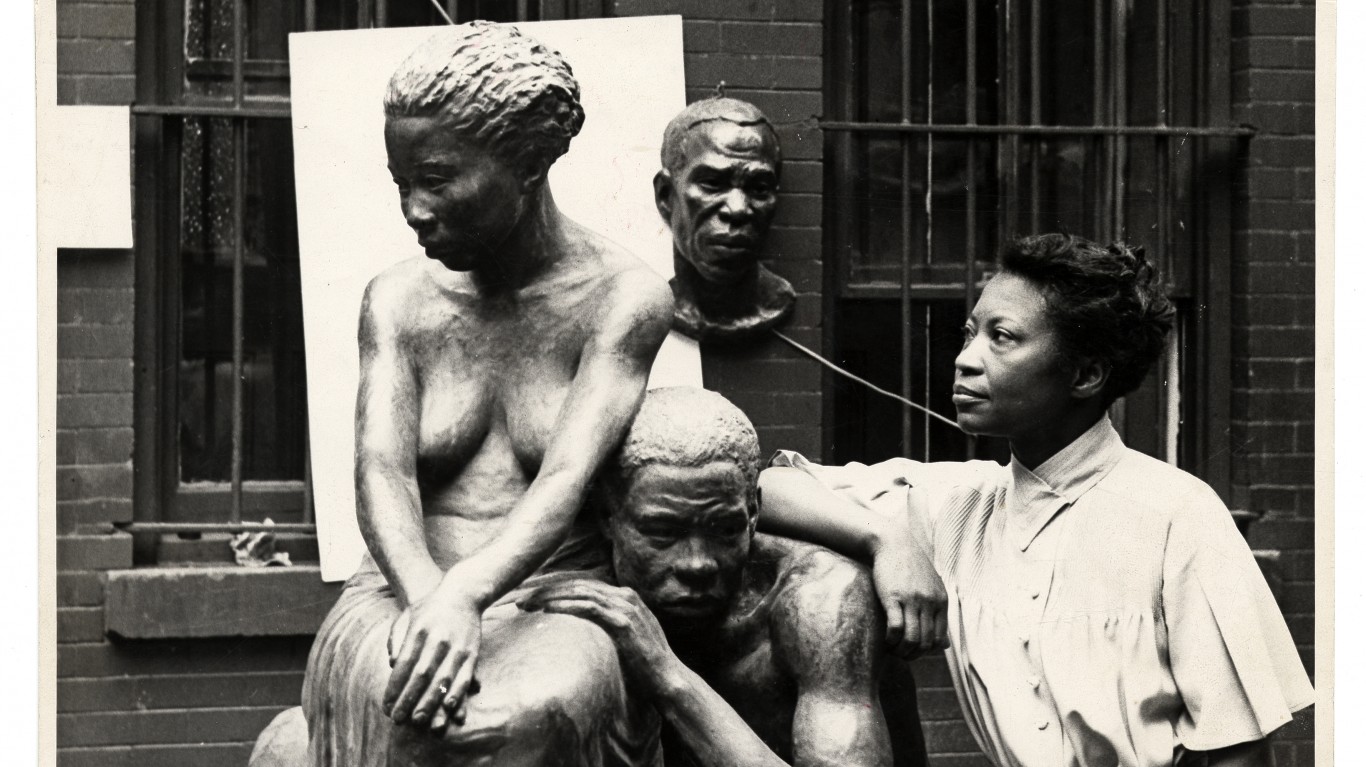 Augusta Savage, the seventh of 14 children, was an African American equal rights advocate and sculptor who created busts of prominent African American leaders, including W. E. B. Du Bois and Marcus Garvey, during the Harlem Renaissance in the early 20th century.